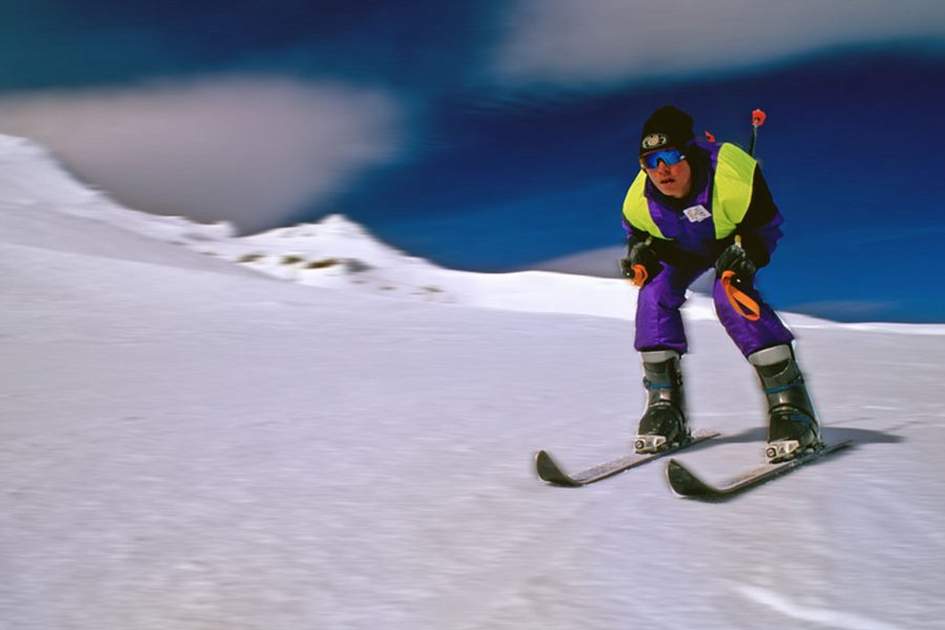 Nordic and alpine skiing in Alaska

Skiing is especially popular in and around the main towns in Alaska. Anchorage has one of the nation’s premier cross-country ski-trail systems: more than 100 miles (160km) of lit trails wind through a variety of terrain, with opportunities for both traditional diagonal striders and skate skiers.

The city’s best-known Nordic center, at Kincaid Park, has hosted several national championship races, as well as the Olympic Trials. For those who want backcountry solitude, Chugach State Park – Anchorage’s “backyard wilderness” – has dozens of valleys and ridges to explore.
Other popular Nordic backcountry destinations within a half-day’s drive of Anchorage include the Talkeetna Mountains, Chugach National Forest on the Kenai Peninsula, and the Peters Hills, the foothills of the Alaska Range.

While most of Alaska’s lodges shut down for winter, a few cater to cross-country skiers. The three most popular Nordic retreats are Hatcher Pass Lodge, in the Talkeetna Mountains; Sheep Mountain Lodge along the Glenn Highway; and Denali View Chalet – also known as Sepp Weber’s Cabin, after its builder and owner – in the Alaska Range foothills. Each of the lodges offers groomed trails, wood-fired saunas, heated rooms, home-cooked meals and other amenities. Both Hatcher Pass and Sheep Mountain are accessible by road, while Denali View is about 2 miles (3.2km) from the nearest road.

Though not known as a magnet for alpine skiers, Alaska nonetheless offers a wide variety of downhill ski areas. They range from Alyeska’s world-class facility in Girdwood, about 40 miles (65km) south of Anchorage, to Moose Mountain, whose ski lift consists of buses with ski racks climbing up the mountain.

The most unusual of Alaska’s eight downhill sites (which include three in the Anchorage area, two near Fairbanks and one on Douglas Island, 12 miles/20km from Juneau) is the Eyak Ski Area, near the coastal community of Cordova. The tiny, single-seat Prince lift here used to operate at Sun Valley until it was replaced in 1969 by a triple-seat chair. Eventually the lift made its way north to Cordova, where it has been in operation every winter since 1974.