The best street food in Istanbul 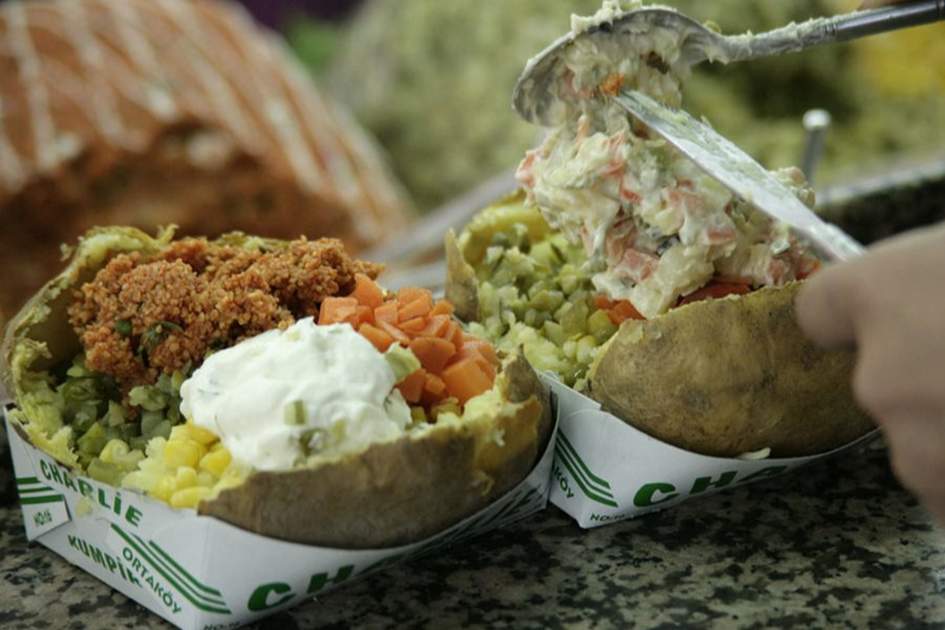 Although it’s customary for Turks to venerate their mother’s cooking, there is none­the­less a mouth-watering array of choices for eating out in Istanbul. But that doesn't have to mean sitting down to a full meal – one of the city's greatest pleasures is the huge variety of street eats you can grab on the go.

Grab a fish sandwich or a simit at the Eminönü waterfront

What could be better than to lunch on a fish sandwich, one of the cheap and cheerful snacks which make the Istanbul street-food scene such a pleasure? Fish sandwiches come as half loaves of bread, sliced in two and stuffed with a freshly grilled mackerel and a little bit of greenery, served from kitsch purpose-built floating kitchens by men dressed up in faux-Ottoman garb.

While on the waterfront you could also push out the boat taste-wise and indulge in a plastic cupful of tursu (mixed pickles), an Istanbullu favourite. The pickle sellers also sell salgam, the bitter turnip drink from Adana.

Another famed sight of Istanbul is the line-up of men selling simits – round bread rolls studded with sesame seeds – which are a local breakfast staple. These days, most make use of enclosed and licensed pushcarts, although you will still spot a few men striding about the place with trays piled high with interwoven simits as in the days of yore.

Midway along Istiklal Caddesi, facing southwest, you will see the Flower Arcade (çiçek Pasaji) on the right with the Fish Market (Balik Pazari) running by it. As you start down the alley, you will quickly come to a cluster of small cafés selling popular Turkish snacks, including deep-fried mussels that are served on skewers to eat in or take away. Here, too, you’ll come across kokoreç, a meaty delicacy that most non-Turks approach with trepidation since it consists of lamb entrails roasted on a grill, then sliced up and stuffed inside a half-loaf of bread. Doesn’t sound so lip-smackingly tempting? Never fear – it tastes just great.

The Fish Market is not the only place to try out new taste sensations. Wander back out onto Istiklal and you will soon bump into a street vendor selling mussels stuffed with rice mixed with pine kernels and currants, or men retailing roasted chestnuts, a firm favourite with the late-night set.

Ortaköy is one of the coolest of Bosphorus suburbs, its past history as a Jewish and Christian settlement barely acknowledged by the crowds who flock in on Sundays to comb the crafts stalls set up in the network of narrow cobbled streets running down to the waterfront. Most visitors wisely make a lunchtime dash to the line-up of stalls selling baked potatoes with all sorts of different toppings.

Enjoy lunch with the locals in front of the Süleymaniye Mosque

The domes and minarets of the Süleymaniye Mosque bestride the Istanbul skyline like a colossus. You won't go hungry on a visit here – there are several small lokantas (Turkish-style cafés) right on site, lined up along a street that glories in the unlikely name of Tiryaki Carsisi (Addicts’ Market), after the opium-sellers who used to haunt it. The mainstay of these places is kuru fasulye (basically, baked beans), a popular Turkish staple sold here at rock-bottom prices. Best known of the lokantas is Tarihi Kurufasulyeci Süleymaniyeli (no.11), where you can sit outside in the sun and gaze on the mosque while eating your beans. If it’s full, Kurucu Ali Baba (no.1/3) is just as good. 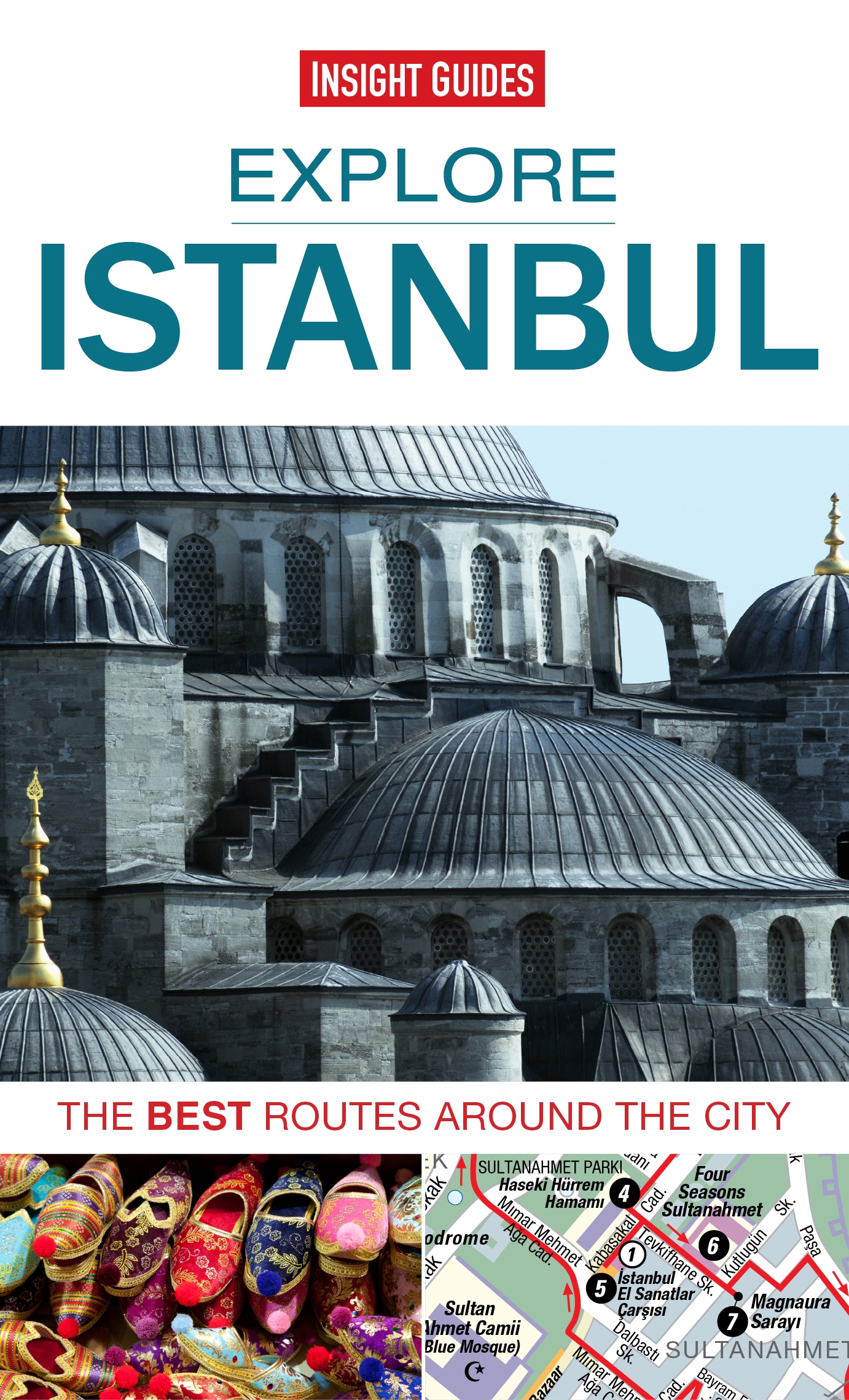 Whether you are new to the Turkish city or a repeat visitor, Explore Istanbul will help you discover the very best of this exotic city - however long your stay. This brand-new, full-colour guide contains 16 easy-to-follow routes that take in the city's best sights. Marvel at beautiful mosaics with our tour around Topkapi Palace and sample spices galore with our walk through the Grand Bazaar. Cross the Bosphorus and discover the Asian shore with our route around üsküdar and admire the architecture of one of the city's grandest former mosques with our tour of Hagia Sophia.

Learn about the history and culture of the city as you go and stop off at our recommended cafes along the way. All routes are plotted on a useful pull-out map and beautiful photography throughout the guide shows off Istanbul's alluring charm.

Buy Explore Istanbul as a book or ebook here.