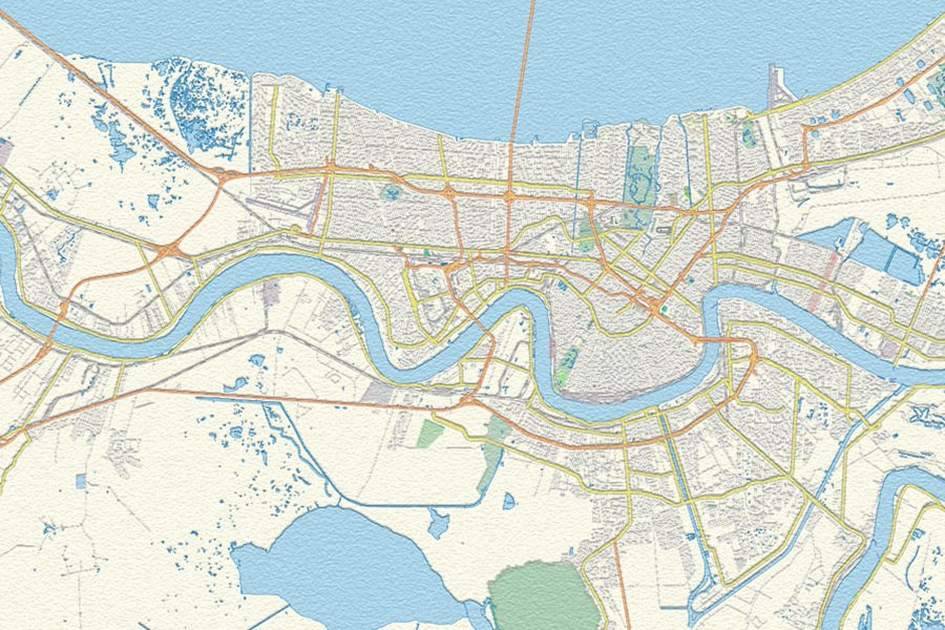 This week the eyes of America will be turning south towards New Orleans, in anticipation of that annual sporting extravaganza – Superbowl Sunday. For those readers outside of the USA, this is the culmination of the American Football season, a one-off, winner-takes-all game to decide the champion of the NFL, and one of the most–watched television events in the world.

This year will see the San Francisco 49ers play the Baltimore Ravens in Superbowl XLVII (I believe the Roman numerals are there to lend the occasion an extra level of gravitas). San Francisco were once an all-conquering Sports Franchise, winning multiple Superbowls in the 80s and 90s, but it has been a long wait since their last victory in 1995. Meanwhile the Baltimore Ravens only came into existence in 1996, but have already been champions in Superbowl XXXV. The real spice is added to the encounter on account of the fact the coaches of the two teams are brothers, Jim and John Harbaugh, leading some to dub this year’s game ‘the Harbowl’.

The game will take place in the Superdome stadium in New Orleans, adding thousands of party-going fans to the mix in a city that has already started its carnival season in the build up to Mardi Gras on February 12th. But if anywhere can host a great party, it’s New Orleans, and visitors should certainly make their way to the French Quarter and sample some of the many cafés, bars and restaurants. My personal recommendation would be to sample a roast-beef Po-boy, Louisiana’s take on the submarine sandwich. It comes on fresh soft local bread and dipped in hot gravy, and was just about the nicest sandwich I’ve ever had.

Now I can’t finish a Superbowl blog without giving a prediction for the game, so here it is: As much as I like the 49ers, with their talented young, rushing quarterback Colin Kaepernick, I can’t see past a team like Balitimore for the win. The way they brushed aside the New England Patriots in the last game, who are probably the most potent attacking team in the league, shows that if they play to their potential there’s no one who can beat them. You heard it here first!