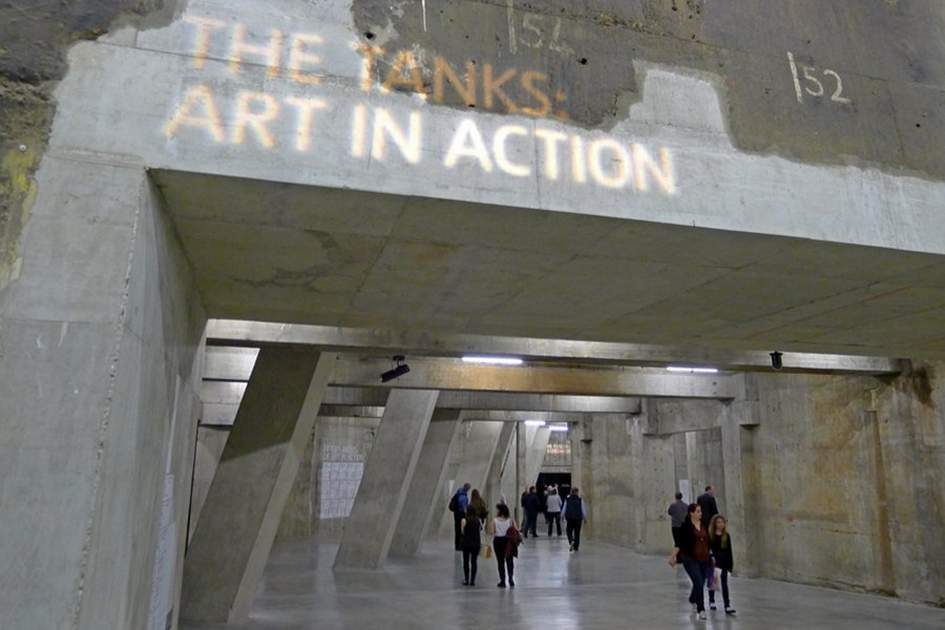 The Tate Modern is just a stones throw from Insight HQ, so we thought it appropriate to wander down and see their new exhibition space, the cavernous underground chambers called the Tanks. The Tate’s Tanks were – in the buildings previous life as Bankside Power Station – formerly used to store vast quantities of oil. These once derelict spaces have now been reborn into a series of atmospheric caverns dedicated to exhibiting live, performance and interdisciplinary art.

Herzog & de Meuron transformed the main power station and set a precedent for the white-cube aesthetic in the display of publicly owned modern art, giving Britain a gallery with open spaces enough to rival MoMA. But, in the Tanks they have created a very different, raw, and distinctive exhibition space from a giant industrial structure. They continue their work on the gallery in the brand new eleven-story extension that will rise to mirror the height of the chimney by 2016.

To christen this extraordinary environment the Tate launches a fifteen-week programme of performance and events entitled “The Tanks: Art in Action”. Korean artist Sung Hwan Kim presents the first specially commissioned installation for the Tanks. His work will be displayed throughout the fifteen-week period alongside Lis Rhodes’ Light Music and Suzanne Lacy’s The Crystal Quilt.
The South Tank will be dedicated to a series of live performance; this week’s highlights include choreographer Anne Teresa De Keersmaeker and artist Eddie Peake. The next fifteen weeks also hold events such as Saturday’s conference “Inside/Outside: Materialising the Social”, which looks to examine the codes and boundaries of exhibition. 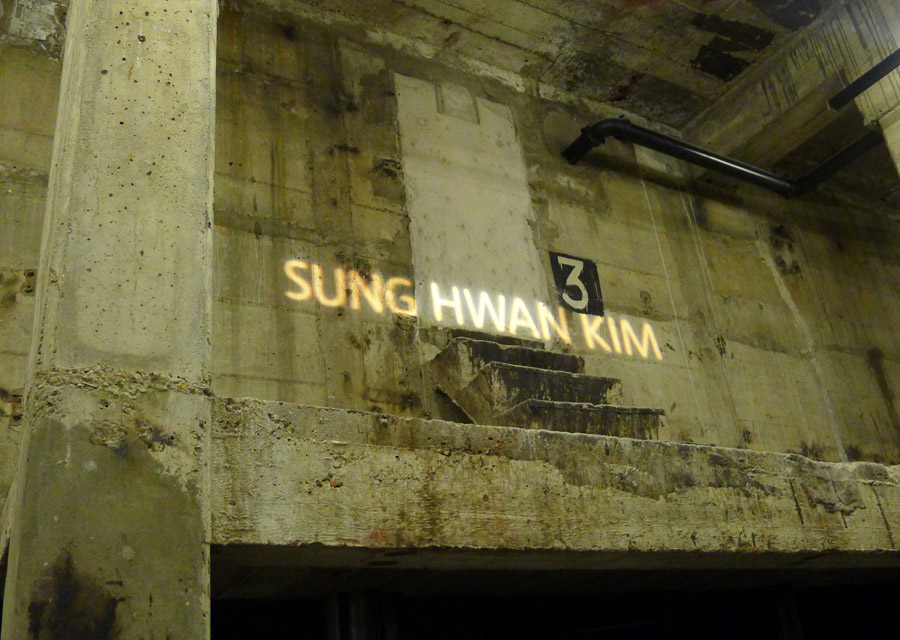 We thought the entrance was particularly impressive, the polished concrete floor punctuated by enormous industrial pillars means the sheer magnitude of the Tanks is hard to ignore. But in this vast environment we found ourselves drawn to the smallest room in the complex: a tall, narrow steel cylinder scattered with rivets and lit with the dim glow of a single red bulb. The most distinctive feature of this room was its smell; the fresh concrete smell a hint to the oily fumes of the original purpose of the chambers. 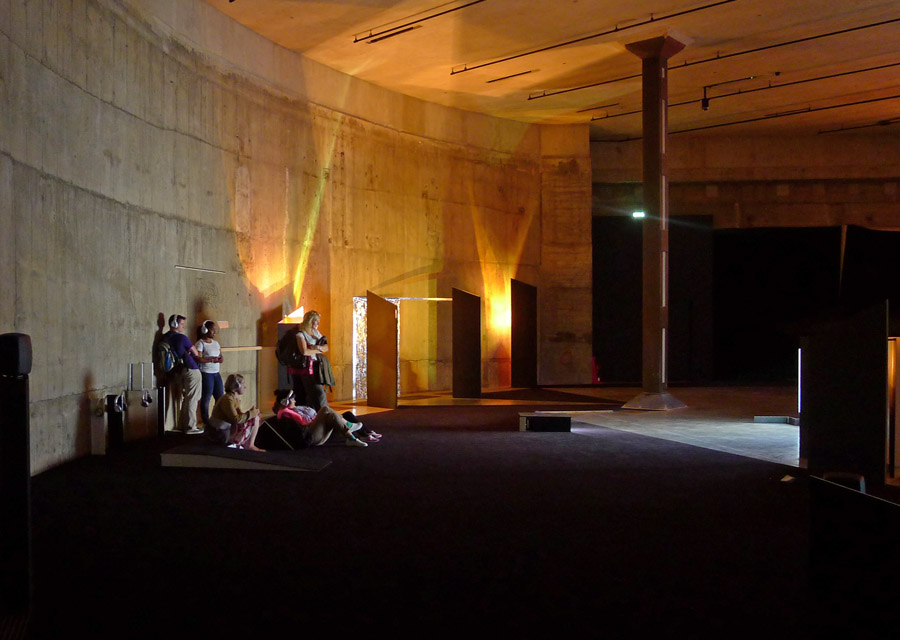 This space is the first in the world to be dedicated solely to performance and live art. This type of art has often struggled to find a space in conventional museum collections, but has found a home in the Tanks.
For more information, advice and suggestions about London’s museums and galleries, take a look at our London City Guide or our Select Guide to London…