The Cultural Side of Costa Rica 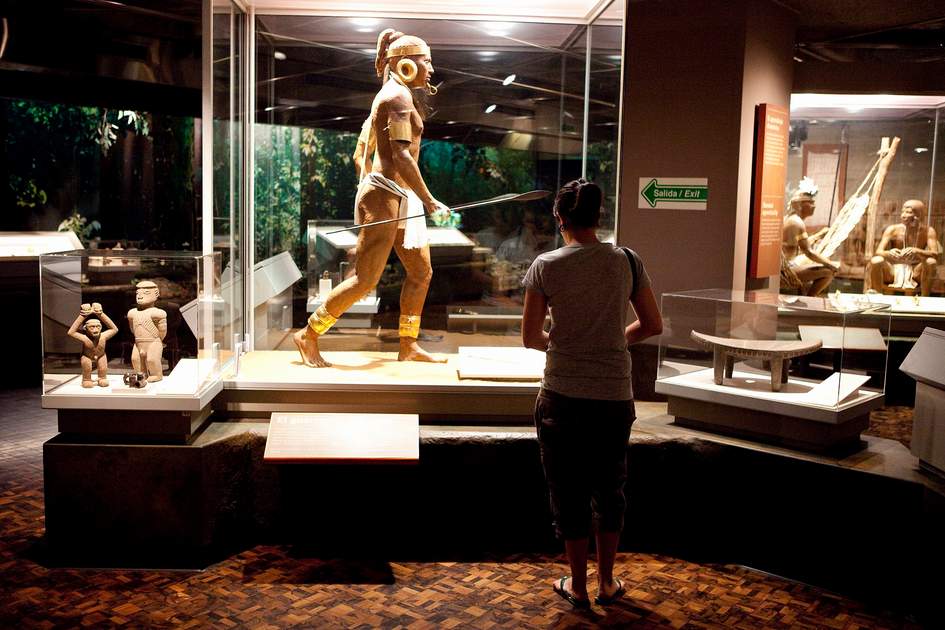 More bird species have been seen in Costa Rica than in the USA and Canada combined. But there’s also a rich cultural heritage, with many top-class museums in the capital, San José.

One of the best is the Museum of Pre-Colombian Gold (Museo del Oro Precolombino), in an underground building below the Plaza de la Cultura. Despite its small size it has an impressive collection of over 1,600 items, ranging from the country’s first coin to a life-size gold warrior, with many exquisitely beautiful creations in-between. 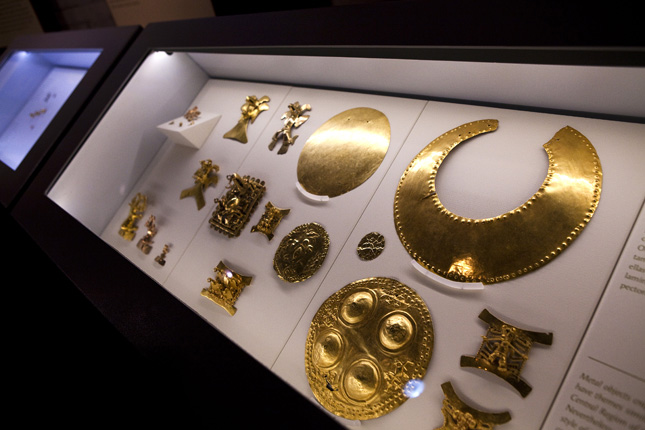 The Costa Rican Art Museum (Museo de Arte Costarricense) is free, and housed in a former airport terminal building at the entrance to La Sabana Metropolitan Park. It tells the history of the nation’s art from the earliest beginnings of Costa Rica through to the present day, with a good coverage of modern artists. If you want to see more about Costa Rica’s current art scene visit the Museum of Contemporary Art and Design (Museo de Arte y Diseño Contemporáneo), which also covers international art with a special emphasis on Central America.

The National Museum (Museo Nacional de Costa Rica), housed in the 1917 Bellavista Fortress, covers the history of the country through to the present day, with many artefacts including pre-Colombian items. Information is in both Spanish and English, and a surprise delight is the butterfly and tropical plant garden attached to the museum.

The Jade Museum (Museo del Jade ‘Marco Fidel Tristán Castro’) is in fact an archaeological museum which also has the world’s largest collection of pre-Colombian jade. The displays spread over five floors and are well worth seeing. The Children’s Museum (Museo de los Niños) isn’t just for children. It’s a world-class museum with a vast collection exploring all aspects of modern life. Don’t miss the earthquake simulator – fun and frightening. 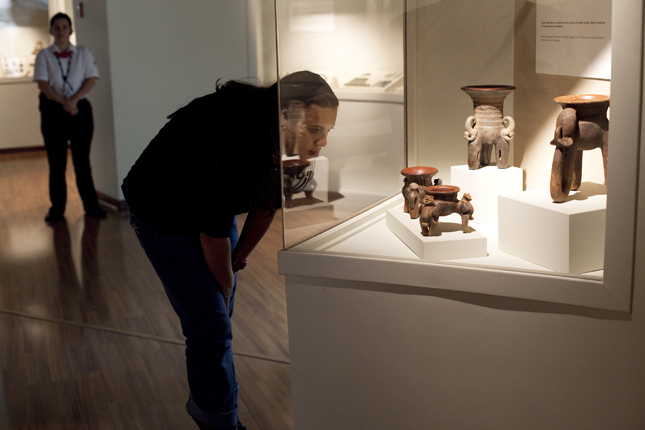 These are just a handful of the many San José museums worth seeing, and which fully justify a stay of several days in Costa Rica’s capital.

Three museums outside the capital

The Museum of Popular Culture

Near Heredia, a few miles north of San José, this museum has a small but enjoyable collection of items about domestic life in Costa Rica. There are also regular events and classes.

The Selvatura Park not only has an outstanding butterfly garden, with over 50 different species, the remarkable Insect Museum has over a million specimens and is one of the largest of its kind in the world. 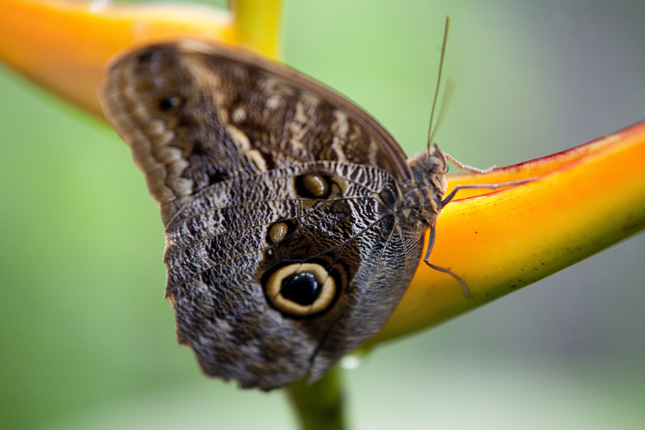 The church was built in 1743 and is the oldest Catholic church still in use in Costa Rica. The museum is only small but sheds a fascinating light on the religious history of this town in the beautiful Orosi Valley. 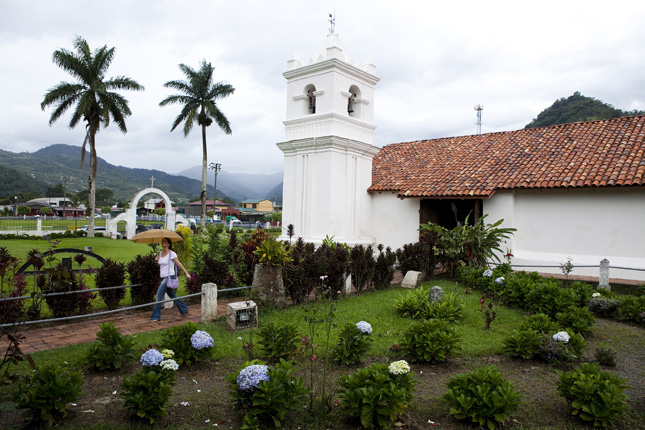