200 years of Pride and Prejudice, and the Jane Austen Festival in Bath 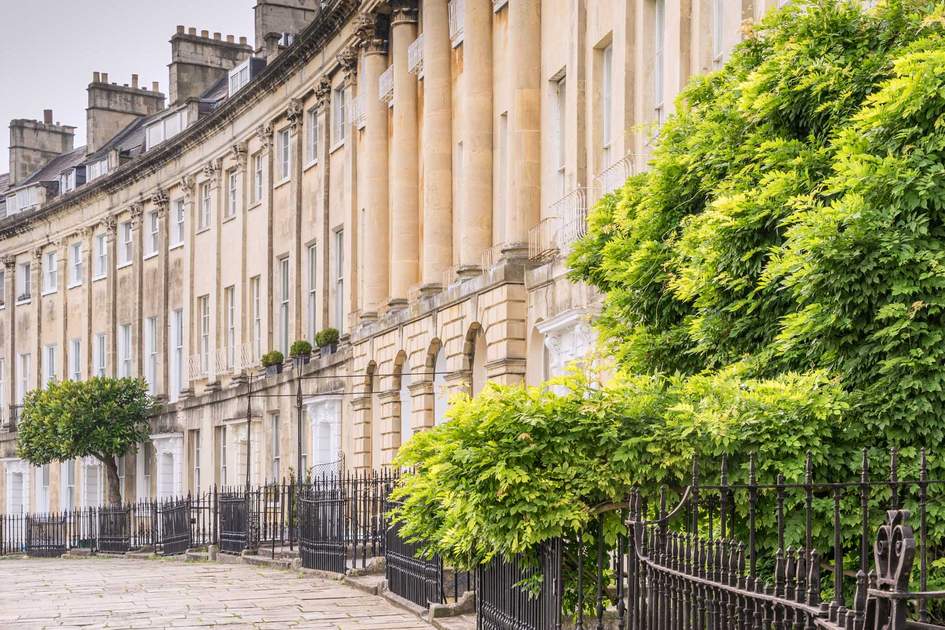 The bicentennial anniversary of the publication of Pride and Prejudice will be marked from tomorrow at the annual Jane Austen Festival in Bath. We read up on Austen's association with Bath and what to expect from the festival.

Held over nine days from 13–21th September, the festival celebrates one of English literature’s most beloved and famous authors – as well as the city that is most associated with her works.

Bath’s stunning, well-preserved Regency architecture immediately conjures up associations with Jane Austen and her six novels and it is easy to imagine her genteel characters promenading around the Pump Rooms or along the Royal Crescent.

In Austen’s day, Bath was in its pomp as a fashionable place to see and be seen, although the author herself had little love for the place; having departed for good, she remarked "It will be two years tomorrow since we left Bath, with happy feelings of escape!". In her novels, she often portrays Bath as a tiresome, petty city that is only good for gossip, parties and balls. In Northanger Abbey, one of her characters reflects Austen’s views: "I get so immoderately sick of Bath … though it is vastly well to be here for a few weeks, we would not live here for millions". Nevertheless, Austen’s representation of the city has captured imaginations and today, her legacy is one of Bath’s major draws.

Large parts of Austen’s novels Persuasion and Northanger Abbey are set in Bath, giving an insight into the life that the author led in Bath from 1799 to 1806. She stayed in four houses, living at 4 Sydney Place, 13 Queen Square, 27 Green Park Buildings and 25 Gay Street.

Today, her association with the city is celebrated at the Jane Austen Centre. In this Georgian town house, you can find out more about Bath in Austen’s time and the importance of the city in her life and work. The exhibition has been created with the guidance of local members of the Jane Austen Society and authorities on the writer. The centre has knowledgeable staff, a period atmosphere, maps, books and exhibits on costumes and a choice of Austen film and television adaptations to buy, including the hugely popular 1995 BBC adaptation of Pride and Prejudice, featuring That Scene of Colin Firth emerging dripping from a lake. If you are so inclined, you can also join costumed guides on a tour of Austen’s Bath.

Vistors to the Jane Austen Festival should expect Saturday 14th  September to be especially busy, thanks to the Grand Regency costumed promenade that provides a spectacular, official opening to the event. Participants depart from the private lawn in front of the Royal Crescent, accompanied by red coats and led by a town crier, then stroll through Bath’s iconic locations to the finish at Parade Gardens, near Bath Abbey.

Other activites over the action-packed nine days include: walking tours, a performance of a condensed version of Pride and Prejudice, Regency fashion shows and workshops, readings from P&P, minibus tours to Cotswold villages that have been used in film locations, Regency etiquette lessons and even a Regency Zombie theatrical!

The end of September sees Austenmania reach an apotheosis with the UK release of Austenland, where a super fan visits a Jane Austen theme park with inevitably romantic consequences...

For more a perfect trip, see our online guide to Bath or buy our Great Breaks Bath