The lowdown on Middle Eastern food 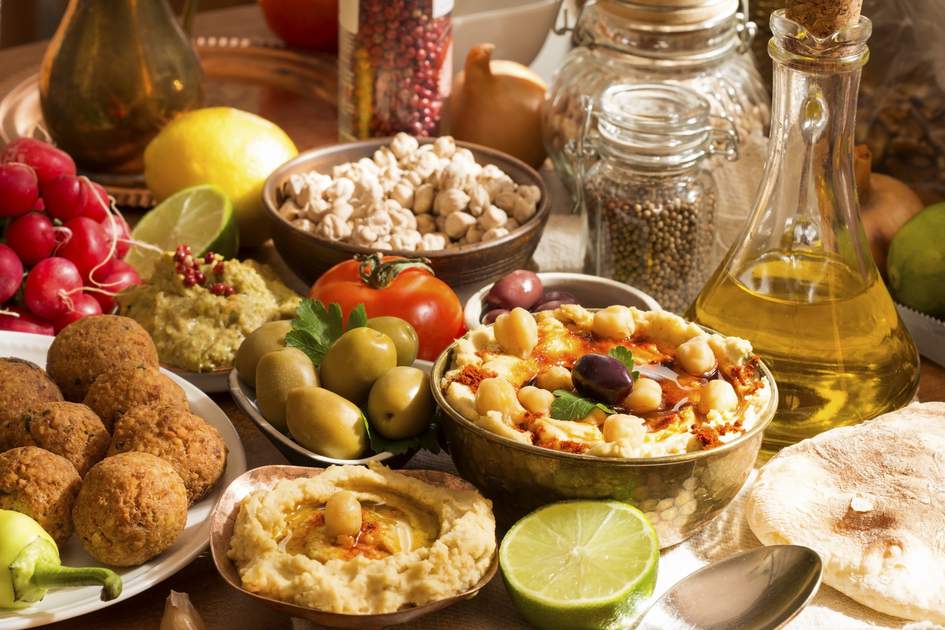 Mainstream Middle Eastern food- often referred to as “Lebanese” (although “Levantine” might be a more accurate description) – is widely found throughout the UAE. Many of the most typical dishes originated in the countries of the Levant, around the eastern end of Mediterranean, during the Ottoman period. Read on to find out what to order and where to find it...

The classic Middle Eastern meal always opens with a selection of meze – small dishes shared amongst a group of diners, rather like Spanish tapas. Many of these have established themselves in mainstream world cuisine, such as  bowls of olives, along with hummus, falafel and tabouleh. Others remain less well known outside the region, including classics such as fattoush (a type of salad with tomatoes and toasted bread), kibbeh (deep-fried lamb balls mixed with cracked wheat), fatayer (triangular pastries filled with cheese or spinach), as well as dips such as foul madamas and baba ghanouj (made from fava beans and eggplant respectively, blended with lemon juice, oil, chilli and garlic). 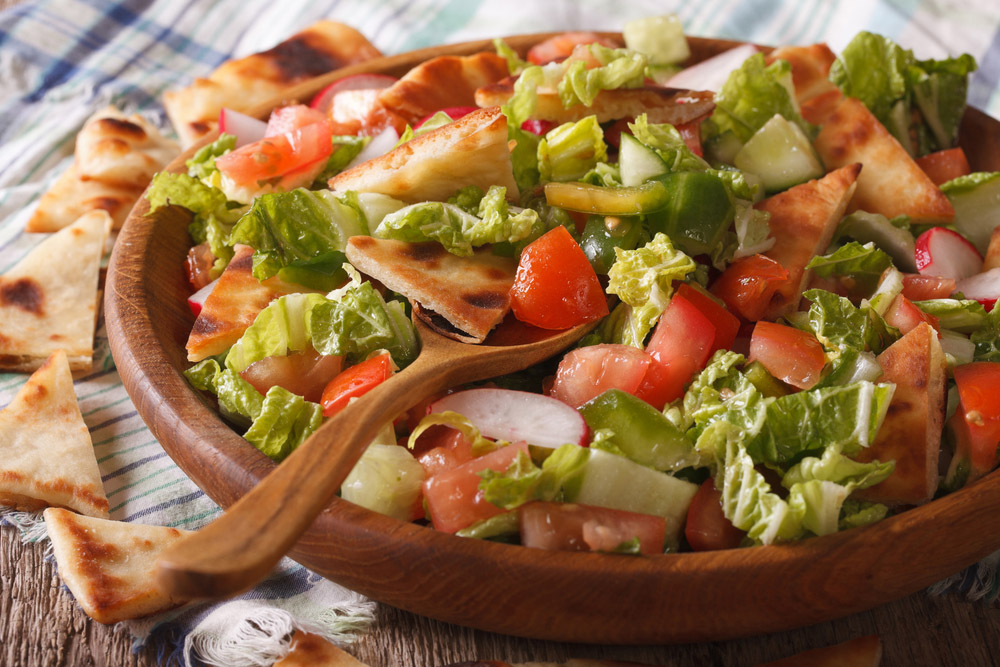 Grilled meats, or kebabs, form the basis of more substantial dishes. Easily the most common form of Arabian food is the ubiquitous shwarma, which is spit-roasted chicken and/or beef carved off and served wrapped in bread with salads – the Gulf version of the doner kebab (also served laid out on a piece of bread on a plate with chips and salad – the so-called 'shwarma plate'). You’ll never go far in the Gulf without seeing a local shwarma café, with dripping haunches of meat enveloped in clouds of temptingly flavoursome smoke.

Other common dishes include the Lebanese shish taouk (chicken kebabs served with garlic sauce) and Turkish-style kofte kebabs. Most kebabs are served with Arabian-style flatbread (khubz) and a bowl of hummus and accompanying salad. Middle Eastern food can be found across the region, from humble cafés in backwater Oman and the UAE through to glitzy establishments in Abu Dhabi and Dubai – more upscale places often double as impromptu party venues, with live music and the ubiquitous belly-dancer, often not getting going until past 11pm, and then cracking on until the small hours. For breakfast, try to get your hands on a mannakish, a Lebanese flatbread  topped with cheese or sprinked with za'atar; it's a hearty breakfast treat that will set you up for the whole day. 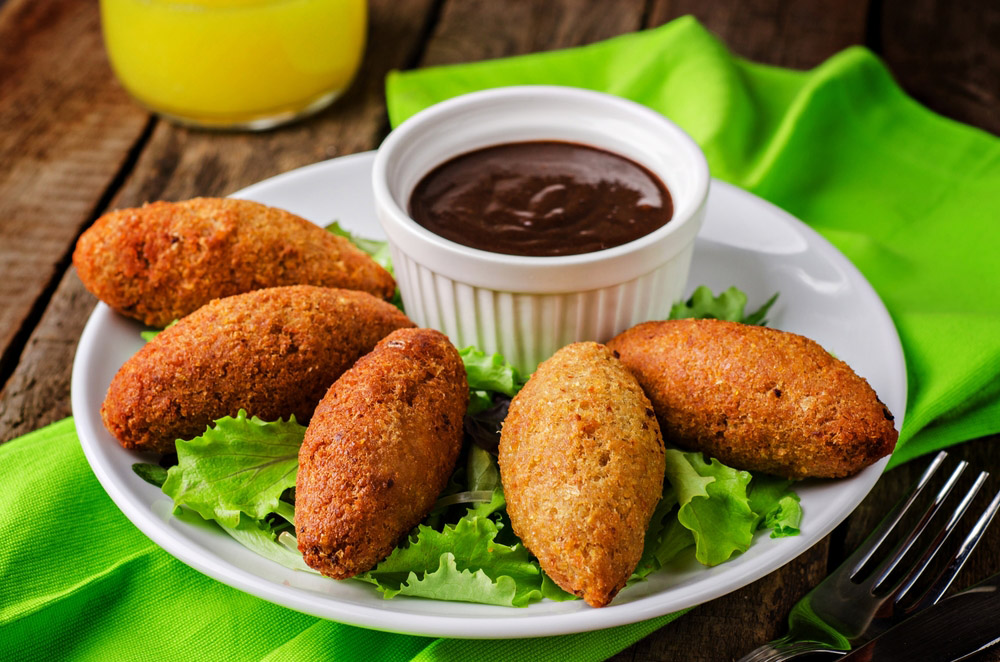 Where to find it in the UAE

In Dubai, try Al Nafoorah in Emirates Towers, one of the best Lebanese restaurants in town. Or for a street food snack, go to Al Mallah on Al Diyafah Street in Satwa. In Abu Dhabi, Lebanese Flower off 26th Street, Al Khalidiya is one of the city's most popular Lebanese restaurants, while Al Mayass is a branch of a good Beirut-based chain with a lovely outdoor terrace.

Read more: Top 5 things to do in Abu Dhabi