The Olympics, Big Ben and the Liberty Bell 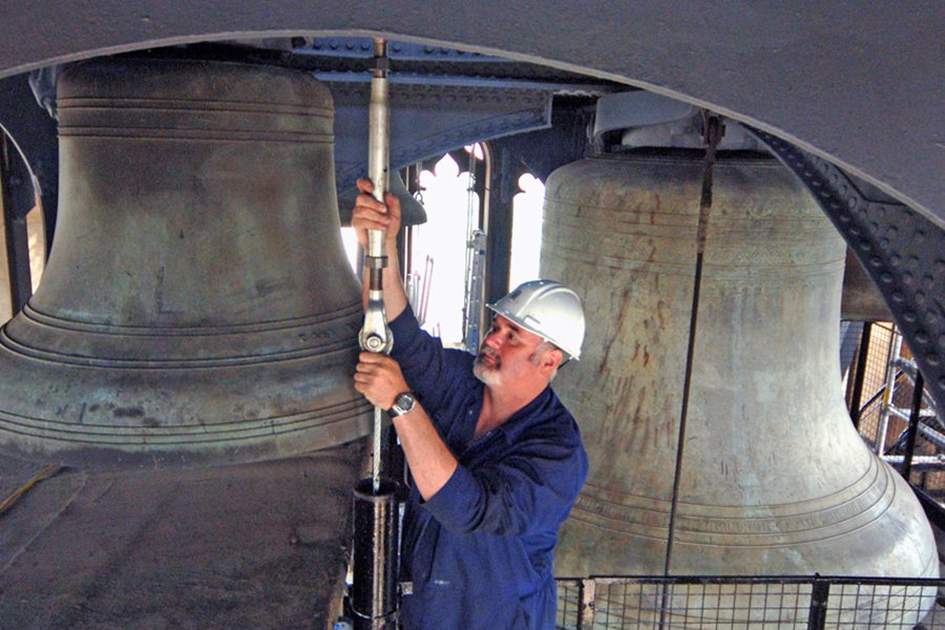 More and more details of the Olympic Games' opening ceremony are leaking out in the press, much against the wishes of the Artistic Director, film director Danny Boyle. Tricky as it is to keep 10,000 participating members of the public quiet about such an event, it doesn’t help that helicopters are a regular sight over the stadium capturing photographs of the preparations.

One element that sounds intriguing is the apparent inclusion of the world’s largest tuned bell in the proceedings. London institution the Whitechapel Bell Foundry has apparently produced the bell. This little gem is listed in the Guinness Book of Records as being the oldest manufacturing company in Great Britain, dating back to 1570.

During this time some of the most famous bells in the world have been forged, including the largest they have made public to date, Big Ben, which sits in the newly renamed Elizabeth Tower in the Palace of Westminster and whose chime is broadcast across the world every day.

The bells of St Mary-le-Bow also originate from the foundry. These are the bells, which, according to tradition, a Londoner must be born within earshot of to be deemed a true “Cockney”. St Mary-le-Bow is just one of many churches furnished with bells from Whitechapel mentioned in the Nursery Rhyme “Oranges and Lemons”

Another legendary bell that originated in the East End is the Liberty Bell. An undisputable symbol of American independence, this bell, still found in Philadelphia, cracked upon first striking (an even occurring 177 years ago yesterday). Let’s hope the opening ceremony doesn’t end the same way.

As well as a small museum and shop, the foundry offers tours. Although not run when the foundry is at work, these are nonetheless fascinating, lasting about 90 minutes and showing the tools and techniques used to cast their legendary bells.

Details can be found here.