The spookiest places in Romania

At Halloween, why not visit the home of the scariest vampire of them all? We are, of course, talking about Dracula and his native Romania. There are many reasons to visit: stunning scenery, historic towns, and towering mountains. But Romania’s seriously spooky spots are not to be missed. 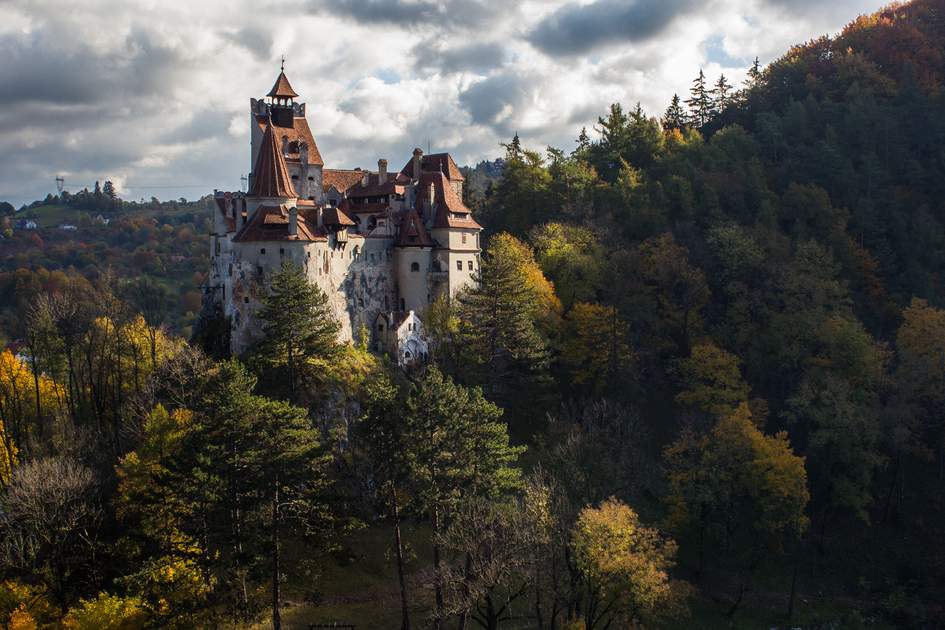 Read on to find out some of the scariest places you can visit in Romania, not just at Halloween, but all year round – why save the terror for just once a year?

Yes and no. The Count in Bram Stoker’s 1897 novel, Dracula, is a terrifying, bloodthirsty fictional character. But he is loosely based on the real-life 15th-century prince Vlad Tepes (otherwise known as Vlad the Impaler). Vlad was born in Bran, the Transylvanian town that’s the home of ‘Dracula’s Castle’, and became famous for his horrifying methods of executing his enemies. There is no evidence that Vlad had anything to do with Bran Castle, but it is thought that he might have laid siege to it once. We did say the connection was loose!

The dramatic hilltop Bran Castle, overlooking its namesake Transylvanian village, is known as ‘Dracula’s Castle’. With its eerie Gothic turrets and sharply sloping roofs crowning the castle on its rocky outcrop, it certainly makes for an imposing sight. The castle has become an essential stop on most organized tours of Romania, so the ‘spooky’ experience can be tempered slightly by stalls selling vampire souvenirs. However Bran Castle is definitely worth seeing, but there are other places you can go that are spookier and less visited. 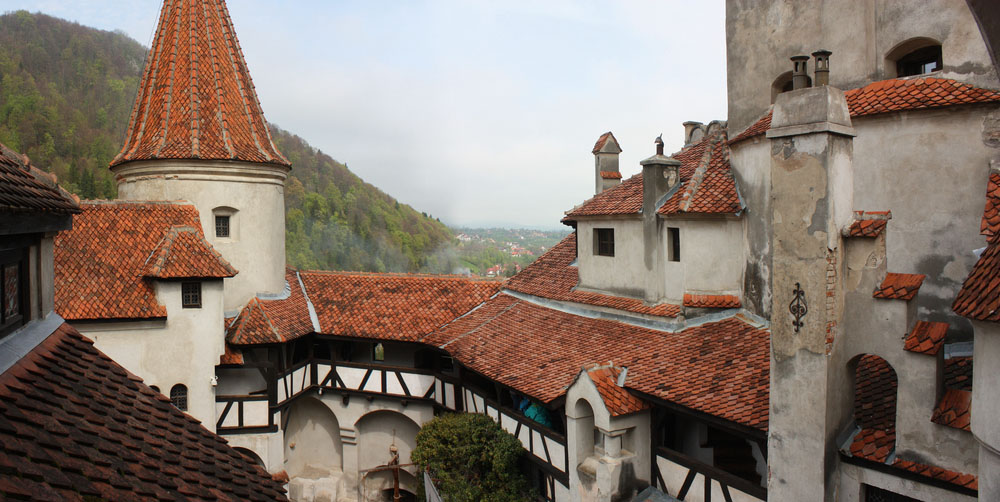 If you want to go somewhere truly creepy, head to Dracula’s ‘real castle’. Poenari Castle was one of Vlad’s key fortresses and is located in the foothills of the Făgăraș Mountains. It’s quite a walk uphill (1,480 steps to be exact) and the castle is now mostly ruins, but you will be rewarded with magnificent views over the Argeș valley. Poenari Castle is certainly remote, but its dramatic location ensures a significantly spookier experience than Bran Castle. 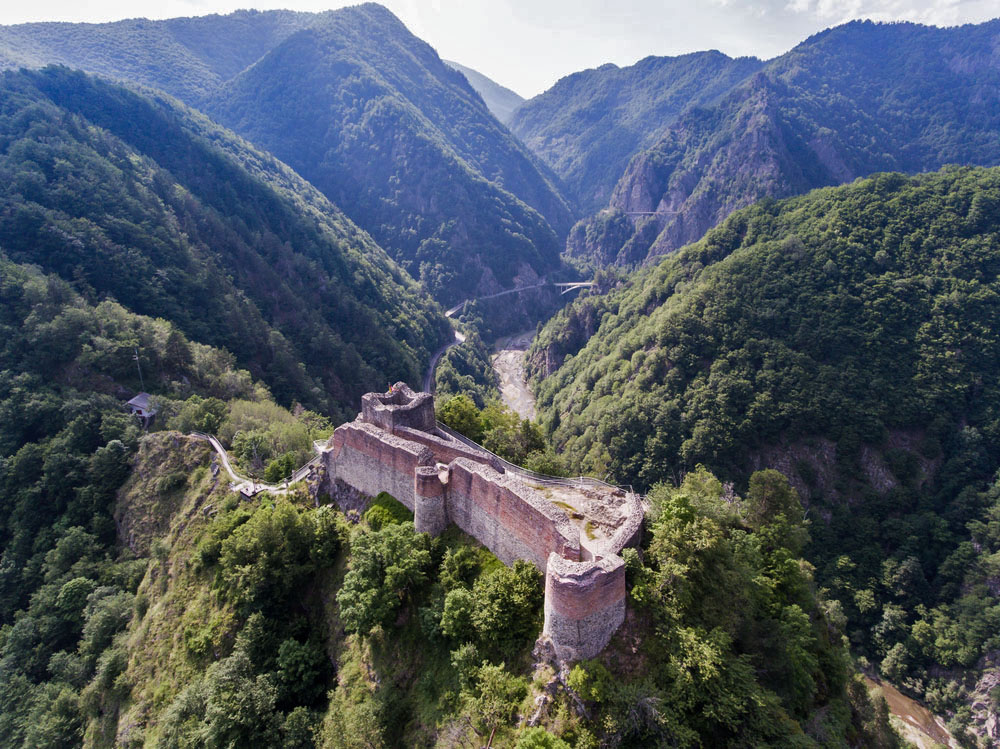 A well-known skiing destination, you might wonder why the Bucegi Mountains feature in this list. But did you know that these mountains are home to some seriously strange legends? The mountains are a beautiful place to visit any time of year – in the winter you can enjoy snow and skiing, while in the spring and summer you can admire breathtaking scenery, hike the trails, and bask in tranquility. But whenever you go, it’s hard to escape the feeling of mysticism the place evokes.

According to Romanian folklore, these mountains conceal hidden treasures, a spot that miraculously gives energy to those who walk through it, and a secret world hidden within subterranean tunnels that are threaded underground. Much of the folklore stems from the fascination with the natural rock formation known as ‘The Sphinx’. This rock resembles the head of Egypt's Great Sphinx, but unlike that monumental limestone statue, it is not man-made. 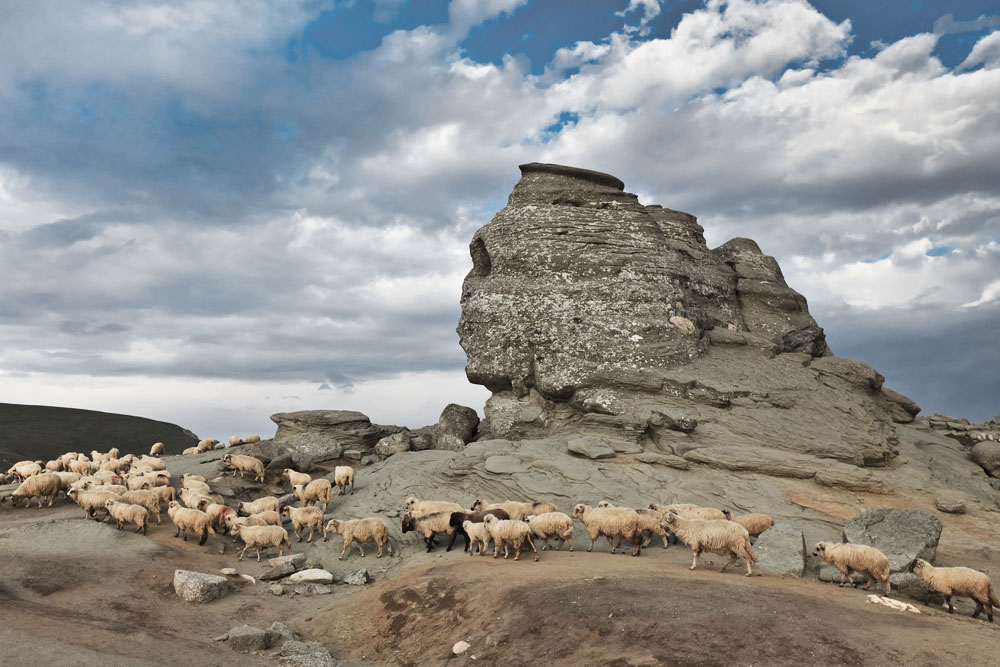 Located deep in Transylvania, the Hoia-Baciu Forest is often referred to as the ‘Bermuda Triangle of Romania’, and is the place to go if you want a real fright. Visitors often report odd happenings in the forest, such as the appearance of ectoplasms, electronic devices failing, and eerie feelings of intense anxiety or of being watched. The strangest thing about the Hoia-Baciu Forest that even has scientists baffled, is The Clearing – an oval space within it where nothing grows. Studies of the soil have not given any explanation for why this might be, and so it remains a mystery. People who are brave enough to camp in the forest have reported strange noises in the night and sightings of ghostly figures. Other myths include a five-year-old girl who went missing in the forest and emerged years later barely changed, and a UFO hovering over The Clearing. Feeling brave? Our advice: don’t venture in alone. 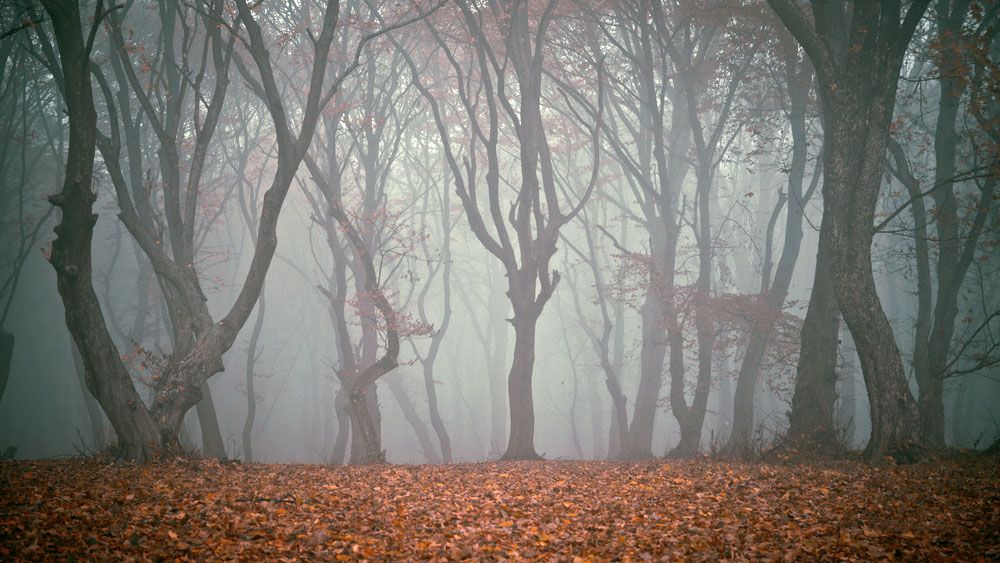 If you’re planning to visit Bucharest, head to the nearby Boldu-Creteasca Forest. Within its boundaries, the Witches’ Pond is small but mysterious. Nothing lives in its water, animals will not drink from it, and come rain or sunshine, the pond never grows larger or dries out. Legend has it that witches sometimes gather here, so if you go – beware. It is also said that Vlad the Impaler was beheaded here, so maybe don’t visit at night. Spooky!

Read more in the latest edition of Insight Guides Romania, which has all you need to plan your perfect trip, with insider information on the country's top attractions, cultural gems, and breathtaking mountains.