It’s National Parks Week in the UK, and about time you took a trip outside to explore the hugely diverse countryside 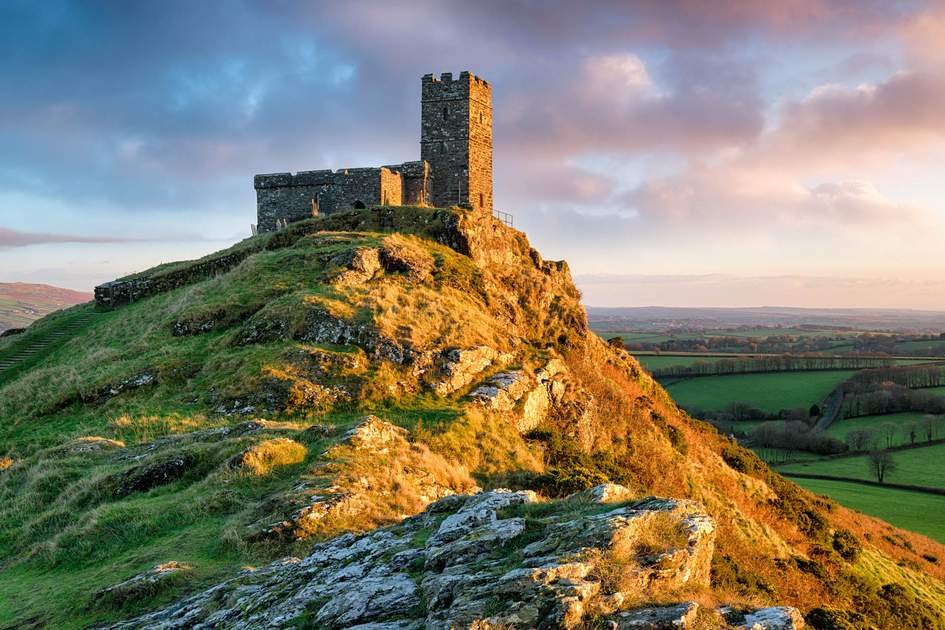 A chapel perched on the top of Brentor on Dartmoor National Park in Devon. Photo: Shutterstock

Britain has been creating national parks since 1951 and is now home to a total of 15. The first designated area to be established was the Peak District National Park. By the end of the 50s, a further nine parks had been created. The last national park to be added to the list was the South Downs on 31 March 2010.

The hiking trails of Dartmoor National Park are tramped on by an estimated 8 million people per year. That’s quite a pounding! There are hundreds of miles of public footpaths and hiking trails that sprawl across the moor and wild forests.

4. They're not all hiking hotspots...

Britain's largest protected wetland, the Broads is home to 200-miles of navigable waterways; hiring a boat is the best way of enjoying this national park, since most of it is largely inaccessible by road.

Insight Guides can plan a trip to see the world's best national parks, from Malaysia to Patagonia and beyond. Simply tell us where you want to travel and we'll do the rest 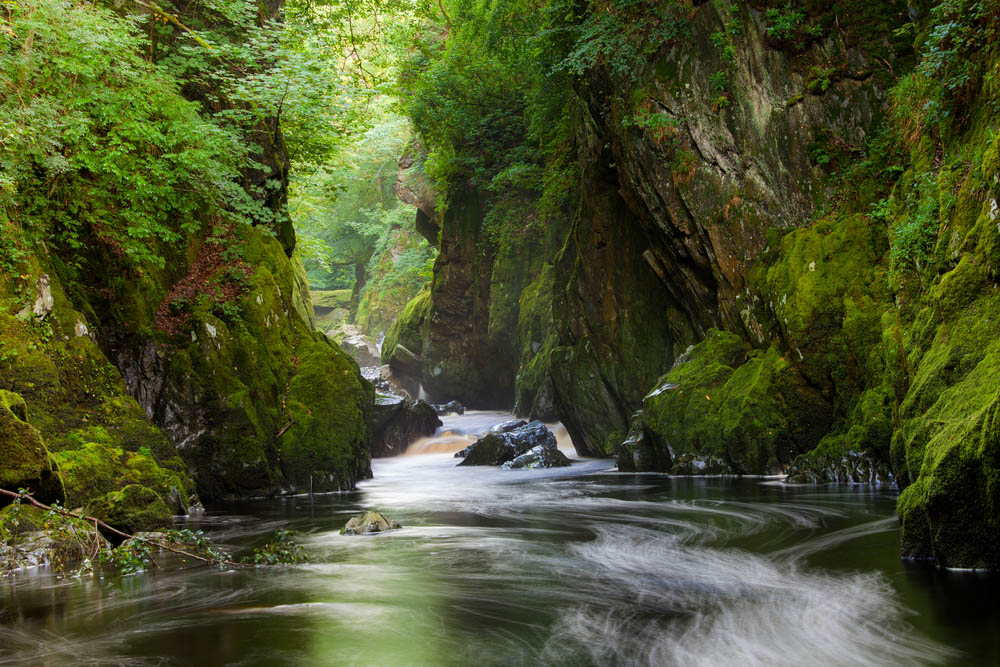 5. The biggest of them all

Lake District National Park is the UK’s largest and most popular national park, set in the stunningly-beautiful countryside of Cumbria. Here you’ll find 16 lakes interspersed with high fells, the highest being Scafell Pike at 978m. An estimated 16.4 million people visited the park in 2014.

The Pembrokeshire Coast National Park is home to an 183-mile (299km) stretch of coastal path, running from Amroth in Carmarthen Bay around St David’s Head and up to Cardigan.

A favourite of William the Conqueror, the New Forest National Park was originally a hunting ground for the royal. Running from the Solent Coast to the Wiltshire chalk downs and lying mainly in south-west Hampshire, this landscape combines woodland, heath, farmland and coastal saltmarsh. The forest is also famous for its wild ponies, which officially have right of way if you’re driving through.

Four out of 11 of the world's International Dark Sky Reserves are located in the UK: the Brecon Beacons, Exmoor, Snowdonia and the South Downs National Parks all have the official status, meaning they're home to some of the best star-gazing opportunities in the world. 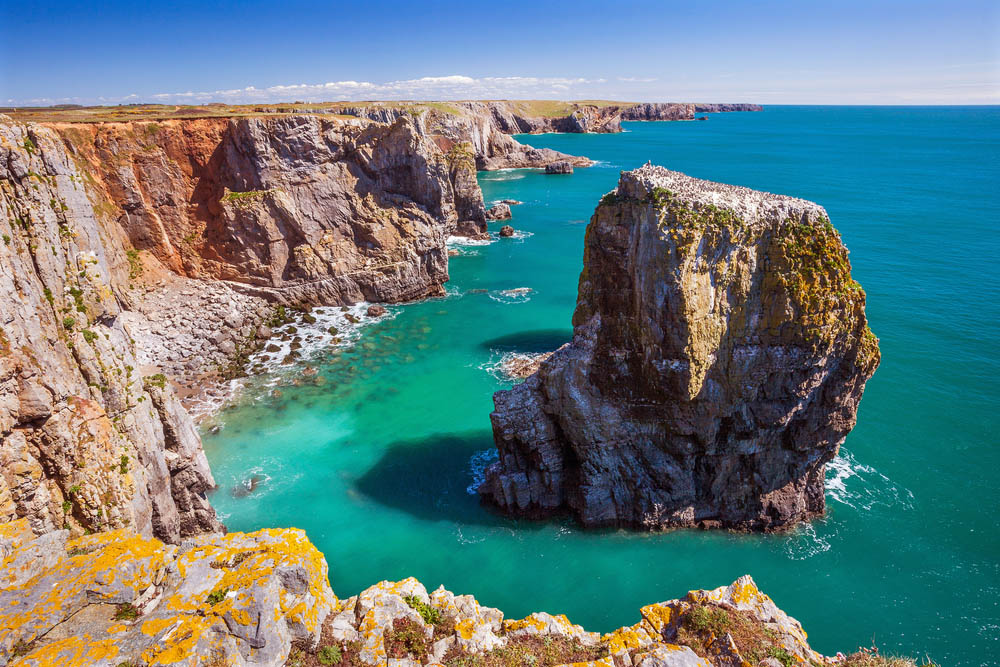