The Vietnam War On Screen 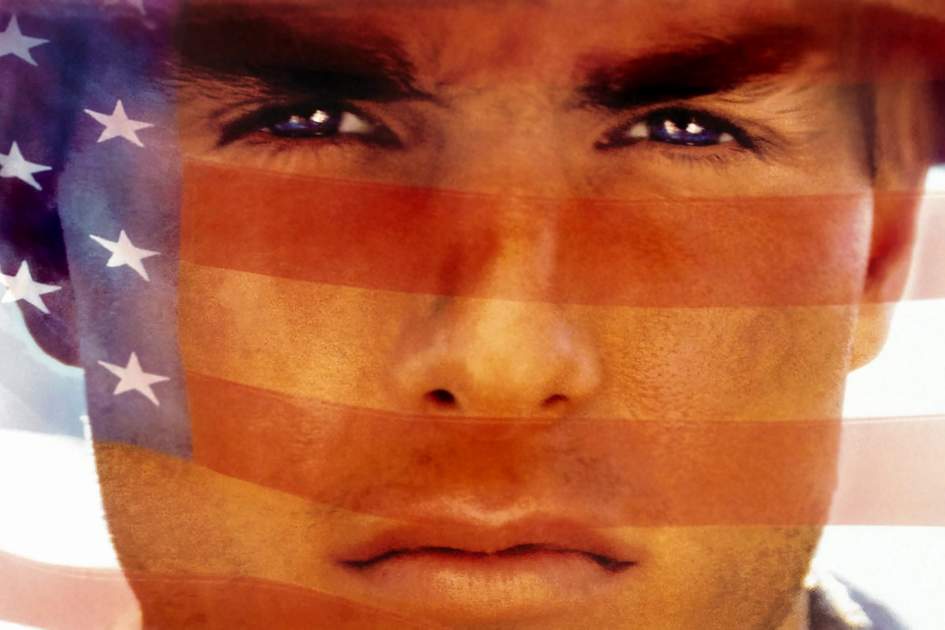 In the years following the war with the US, Vietnam survived largely in isolation from the West. From 1975 until 1994 it was illegal for US firms to trade with Vietnam, with the only form of help coming from Soviet quarters (a situation that endured until the late 1980s). But by the early 1990s relations with America were thawing, and in 1995 formal diplomatic relations were restored by the then US president Bill Clinton. In 2000 Clinton became the first US head of state to visit the country since the war, which played a large part in normalising relations between the two nations. A raft of trade deals has since been signed that has catapulted Vietnam’s economy forwards.

Nonetheless, despite the healthy trade relations and Vietnam’s welcoming attitude to tourists –be they American, British or French – it would be a mistake to think that all is forgotten and forgiven. The war is still within living memory of many Vietnamese and Americans and there are scars on both sides that will take generations to heal. Still, most Vietnamese have few qualms about discussing the war and tourists should not consider it a taboo subject. Indeed, it would be virtually impossible to visit Vietnam and not have a conversation about the country’s recent history. To visit the Cu Chi Tunnels, see our Discover Vietnam trip. 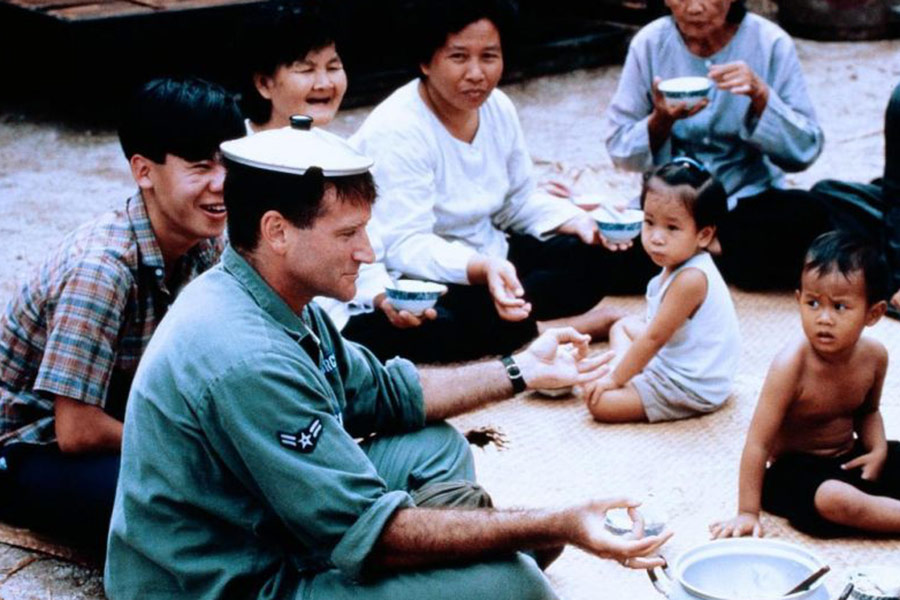 The war has an influence on nearly everyone. Its effects on the physical landscape are clear, from the devastating impact of Agent Orange on the country’s fields to the still-visible bomb craters and, more significantly, the thousands of landmines that still lie undiscovered. For some, the war remnants offer an entrepreneurial edge as they sell allegedly genuine war medals and memorabilia to tourists – and some war sites (notably the Cu Chi Tunnels near Ho Chi Minh City) are full-scale tourist attractions.

The war in literature and film

Among the numerous books on the war, several stand out. A Bright Shining Lie by Neil Sheehan tells of this journalist’s conversations with Lt Col John Paul Vann, who was so appalled by the incompetence of the South Vietnamese and US generals that he started briefing reporters on what was really happening. Dispatches by Michael Herr details the hundreds of notes that Herr, a former journalist, amassed after front-line reporting in Vietnam. The result is a part-fictitious, part-factual narrative that brilliantly captures the swirling, horrific mess of war. Robert Timburg’s The Nightingale’s Song looks at the experiences of several notable veterans, including author Oliver Stone and US politician John McCain, while Born on the Fourth of July details the memoirs of Ron Kovic, who was paralysed by a bullet. The book was later made into a movie of the same name. Vietnam: Rising Dragon by Bill Hayton gives a comprehensive overview of contemporary Vietnamese history while The Quiet American, a classic by Graham Greene, (made into a film twice) is a fascinating tale of love, innocence and morality in Vietnam. 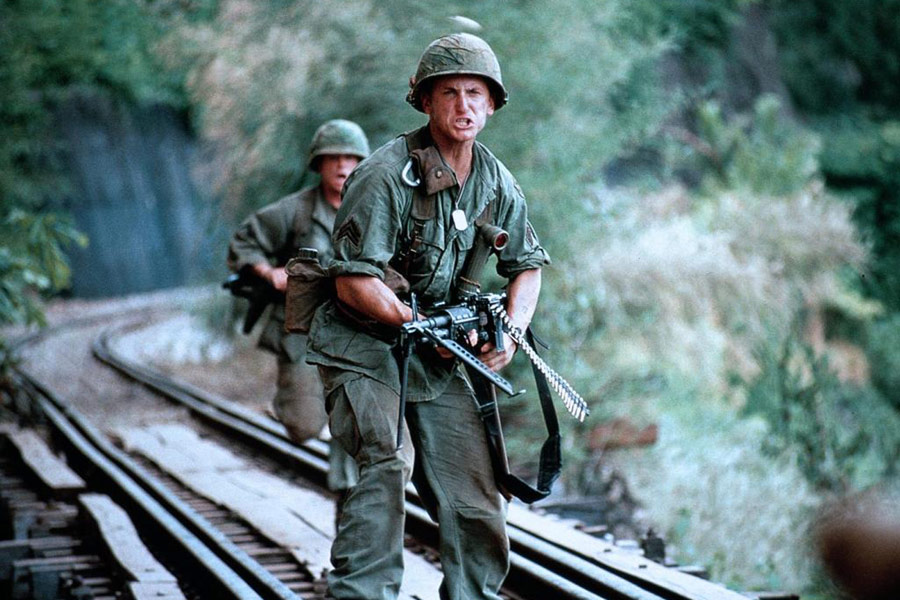 Perhaps the ultimate Vietnam war movie is actually based on a book about Africa. Apocalypse Now is Francis Ford Coppola’s seminal film, and is heavily influenced by Joseph Conrad’s Heart of Darkness. Marlon Brando plays Kurtz, a colonel who has lost his mind due to the horrors of war. Full Metal Jacket, director Stanley Kubrick’s tale of a teenage recruit who ends up in Hue during the 1968 Tet Offensive, is a gripping, no-holds-barred vision of war, while Platoon is a violent, gripping tale that tells things from a soldier’s perspective. Hamburger Hill is based on the 101st Airborne Division’s battle for survival in the heart of Vietnam’s dense jungle while Brian De Palma’s Casualties of War narrates a true story of an American soldier, an outsider who stands up to his colleagues in defence of enslaved Vietnamese girl. Good Morning Vietnam features an iconic role by the late Robin Williams, and offers a wonderfully nuanced insight into the absurdities of the Vietnam war.

Read more: When to go to Vietnam

The high quality of the meals prepared by my guide was unexpected and a highlight.