Things are Cookin' in Copenhagen 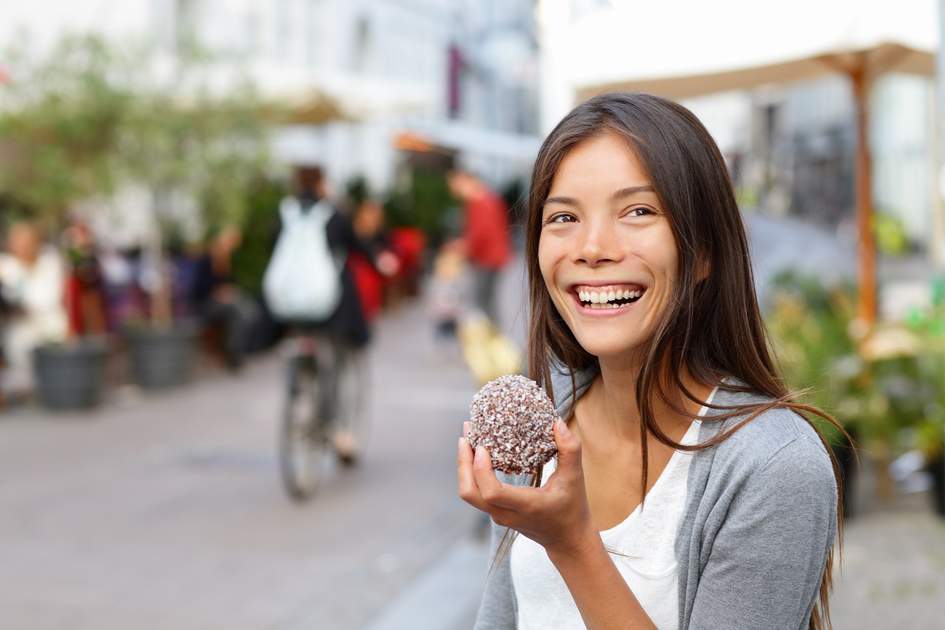 Copenhagen Cooking (www.copenhagencooking.com), is one of the biggest food festivals in Northern Europe, taking place every summer, this year from 21–30 August. 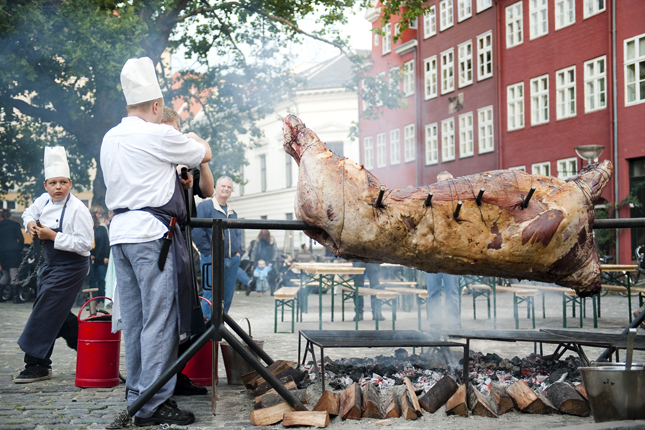 The festival began in 2004 and now attracts over 100,000 people to the Danish capital. Each year has its own themes and for 2015 there are two main ones: local sustainability and togetherness. There are going to be plenty of opportunities for social dining experiences, both in restaurants and in the streets, and the Scandinavian love of sustainability will ensure nothing goes to waste. For the visiting traveler, the chance to meet and engage with Danish foodies will make for a truly memorable holiday.

The Copenhagen culinary scene is a vibrant one, from Michelin-star restaurants through to its street food. In fact there’s even a place called Copenhagen Street Food (http://copenhagenstreetfood.dk/en). It’s a daily street food market on Papirøen (Paper Island) where dozens of street food vendors set up stalls and you can sample typical street food from Turkey, Mexico, China, Japan, and of course Denmark. 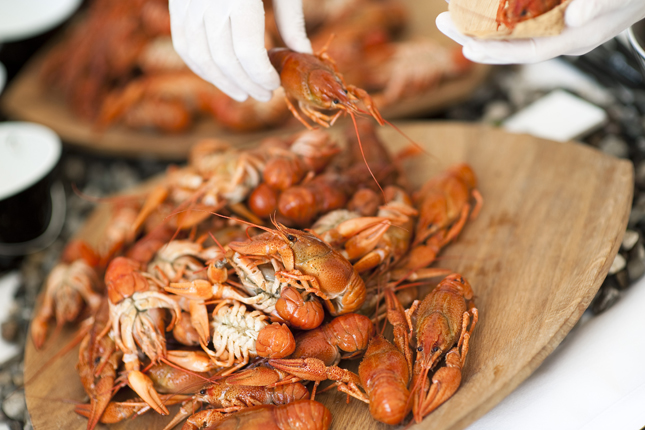 At the other end of the price scale, Copenhagen has 15 restaurants with Michelin stars, including three with two stars. One of those, noma, has been called Best Restaurant in the World no less than four times by the British Restaurant magazine. Another of the two-star restaurants, Geranium, features the cooking of Rasmus Kofoed, once voted the Best Chef in the World. 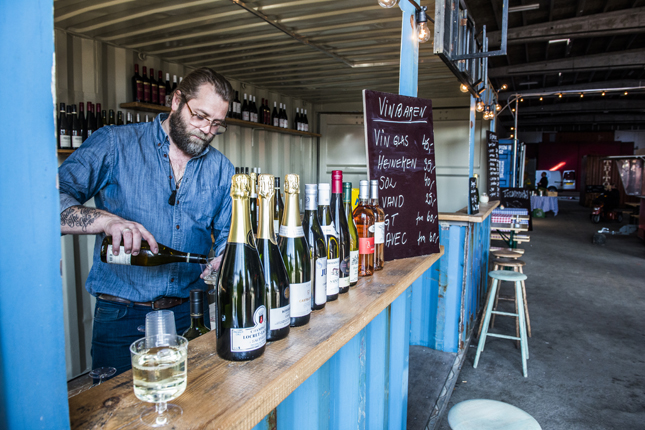 Some of those Michelin restaurants feature in the Copenhagen Cooking Festival, which will also include cookery classes, events for children to participate in, and huge street parties with music. For more information on visiting Copenhagen, see www.visitcopenhagen.com.