Things to do in Krakow - Part II 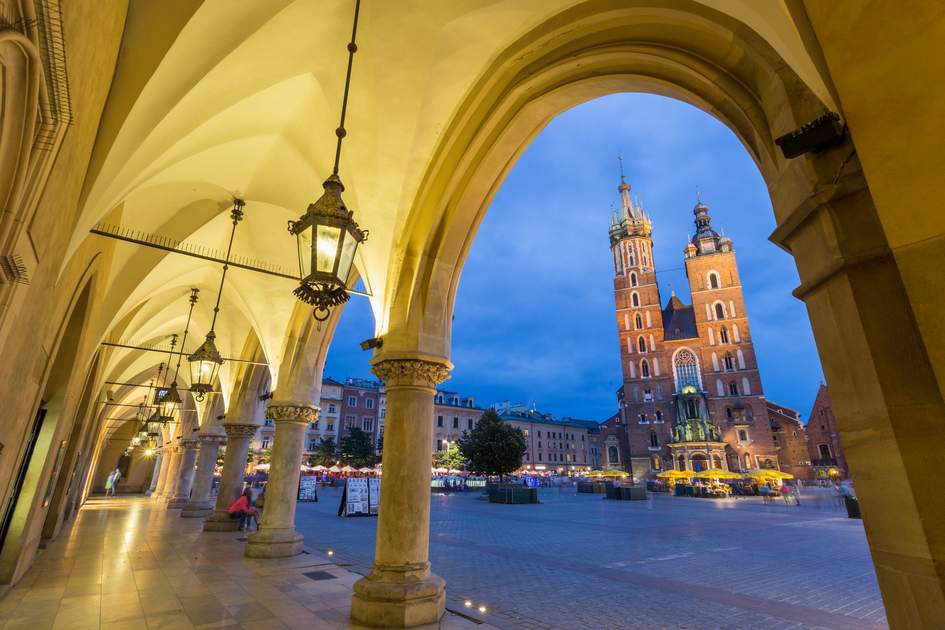 Spring is a great time to visit Krakow. In the second of two instalments highlighting the very best of Krakow, travel writer Susie Boulton explores her top five things to see and do outside the city centre, focusing on the areas of Kazimierz, Podgórze and further afield to Wieliczka.

The first four places listed here are easily accessed on foot from Krakow's Old Town; the last, Wieliczka Salt Mine, is located 10km southeast of Krakow and so must be reached via public transport.

Among the highlights are stained glass designs by Stanislaw Wyspianski, a leading member of the Mloda Polska Young Poland movement, an offshoot of Art Nouveau. Wyspianski fans should not miss the The Szolayski House, a branch of the National Museum (and previously known as the Wyspianski Museum, just off the market square) that focuses on the Mloda Polska movement and showcases many more works by Wyspianski.

The Princes Czartoryski Museum, another branch of the National Museum, houses one of the richest collections of art in Krakow but is closed for renovation until at least 2014.

Created by King Kazimierz the Great in 1335, this ancient Jewish quarter was for five centuries a city in its own right. By the 17th century it was a flourishing town with several synagogues (as well as Roman Catholic churches) and a rich cultural life. When Germany invaded Poland 70,000 Jews lived here, but only around 3,000 survived the Holocaust, and now a mere 150 are registered. Steven Spielberg’s film Schindler’s List drew world attention to Kazimierz, and the quarter has seen a remarkable revival. Despite the tiny surviving Jewish population, it still has renovated synagogues, Jewish themed restaurants and museums. The Old Synagogue is now the Galicia Jewish Museum ‘in memory of Polish Jews’ and the former town hall is now the Ethnographic Museum.

In fascinating contrast to the splendour of the Old Town, Kazimierz in parts is unkempt and edgy. The central square, Plac Nowy, with its market stalls selling selling zapiekanki (Polish-style pizzas) and a flea market at weekends, couldn’t be more different from formal Rynek Glówny. The quarter is nowadays the city’s liveliest district, buzzing with atmospheric little bars, music venues, jazz clubs and little galleries. If you are here in June don’t miss the Jewish Culture Festival, the biggest Jewish festival in Europe. 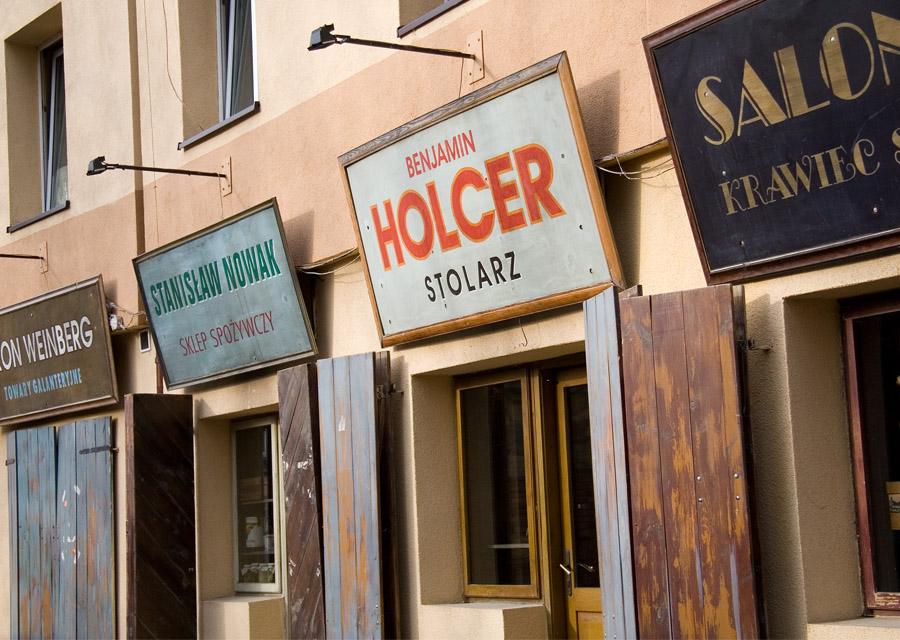 Across the river from Kazimierz, industrial Podgórze became Krakow’s Nazi-created Jewish ghetto. The renovated administrative building of the enamelware factory of Oskar Schindler, portrayed in Steven Spielberg’s film Schindler’s List (1993), opened in 2010 as an historic museum and has been attracting huge numbers of visitors. It not only tells the tale of the heroic Schindler who employed Jewish workers and ensured the survival of 1,000 lives, but presents the bigger picture of Krakow through the Nazi Occupation from 1939-1945. Through multimedia installations, wartime videos, photos, official documents and interviews, you are taken from the last days of freedom, through the invasion of Poland, to life under the Nazi jackboot and the fate of the Jews. It is a modern, very moving museum, particularly the final Room of Choices.

Schindler’s Factory is not the only museum to sprout in industrial Podgórze. Tucked behind it, in the same formerly derelict factory, is the new Museum of Contemporary Art in Krakow, or MOCAK, which opened in May 2011. Within a concrete and glass building by Italian architect Claudio Nardi, the state-of-the-art galleries display a permanent collection of avant-garde works by both Polish and international artists.

It’s just a hop on a train or bus to the Unesco-listed salt mine at Wieliczka, 10km (6 miles) southeast of Krakow. Salt was a huge source of wealth in the middle ages and in the late 14th century salt-works provided 30% of the total income of the Crown. The famous mine at Wieliczka, which operated for 700 years, receives 1.2 million tourists annually and over the centuries has attracted royalty, statesmen, popes and literati. Copernicus, the great Polish astronomer, came here in 1443.

The salt-works are on nine levels, reaching as far down as 327 metres. Tourists go as far as level 3, and are whisked down in ancient rickety lifts (this trip is not for the claustrophobic). The lengthy guided tours take you along 2 miles of passageways (just a fraction of the 155 mile, 245km total), via chambers with statues and monuments carved in salt, mock-ups of mining techniques, saline lakes, underground churches and chapels – there’s even a chamber of gnomes. Virtually everything is created from rock salt. The highlight is the grand 17th century Chapel of St Kinga, complete with crystal salt chandeliers and salt sculptures, including some impressive bas-reliefs of New Testament scenes sculpted by the miners. The latest addition is the Miners’ Route where visitors don mining gear, and experience the life of a miner, hacking away at rock salt and crawling into  chambers. Note that the Tourist Route takes two hours and the optional Underground Museum is an extra hour. 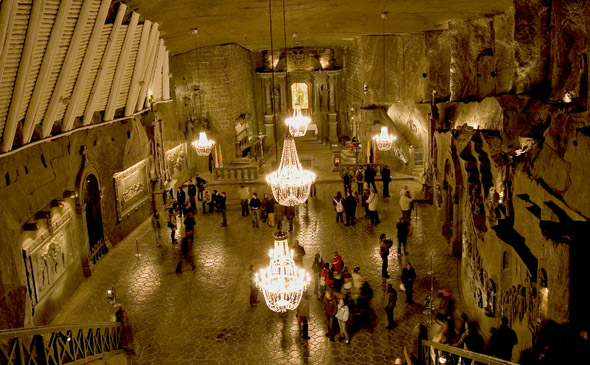 Plan your trip to Krakow

To read the full lowdown on where to go and what to do in Krakow, buy our brand-new Berlitz Pocket Guide to Krakow.

And for practical advice on building a trip to the city, you can also visit our online guide to Krakow.

We came to Poland with children, who are just beginning to accustom to traveling. The kids were delighted with the planned attractions in Krakow as well as in the mountains. We had an unforgettable time in Zakopane, and now our kids want to visit Poland... Read more

We came to Poland with children, who are just beginning to accustom to traveling. The kids were delighted with the planned attractions in Krakow as well as in the mountains. We had an unforgettable time in Zakopane, and now our kids want to visit Poland again next holidays