Things to do under The Shard - Southwark and Bermondsey 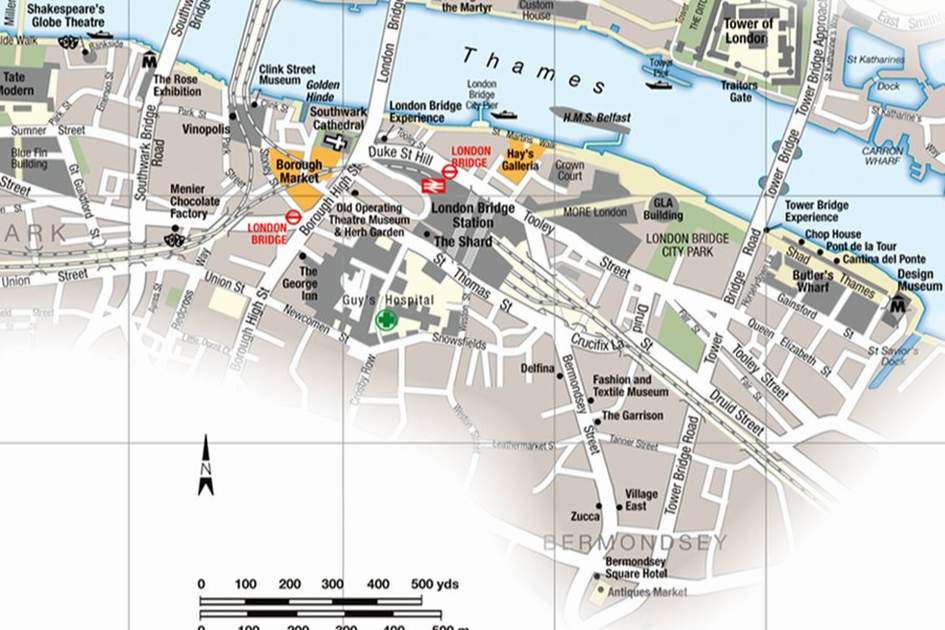 The View from the Shard opens to the public today (Feb 1st) and is the newest attraction on the Southbank, but there’s plenty to see and do in the surrounding streets. From the bottom of the escalators at London Bridge Station, head east to eat, shop and play with the in-crowd in Bermondsey Street.

Bermondsey has an edgy, undiscovered feel to it. The best way of exploring it is to start in the area’s eponymous street where you can browse in its eclectic range of small funky shops, and eat your way round the world in stylish pubs, restaurants and bars.

Delfina (No. 50) is the restaurant that kicked off the Street’s renaissance. Originally the canteen for the artists who occupied the building, Delfina has been knocking out delicious Mediterranean food to the general public since 1994. The Fashion and Textile Museum (No. 83) cannot be missed in its striking orange and pink building, while Pussy Willow (90) provides beautiful custom-made women’s clothing. The Cockfighter of Bermondsey (No. 96) is the place for sassy slogan T-shirts and saucy underpinnings.. The Garrison (No. 99) is a relaxed and beautifully restored gastro-pub – great for Sunday lunch. Holly and Lil (No. 103) has everything for the chic city dog. Jose Pizarro (No. 104) offers his highly acclaimed Spanish tapas. Or pop in Caphe House (No. 114) for Vietnamese coffee or a bowl of fresh pho. United Nude Terra Plana (No. 127) sells beautiful and environmentally kind shoes. Village East (Nos 171–173), has an interesting cocktail list and serves up pretty good food too; and Bermondsey 167 (No. 167) is a boutique strong on interesting Latin jewellery.  Highly recommended is Zucca (184), with its deceptively plain and exceptionally delicious Italian food in cool white surroundings. At the end of the street is Bermondsey Square, where you can find the area’s oldest attraction, the Antiques Market, on Friday mornings (5am–noon), alongside one of its newest, the sleek Bermondsey Square Hotel, which has an inviting brasserie/bar.

Alternatively, head west at the bottom of the escalators, to discover the fascinating if gory surrounds of the Old Operating Theatre. You need to negotiate an ancient, steep and rickety spiral staircase to get here, but this beautiful oak-beamed loft is one of London’s most intriguing historical interiors. Hidden in the roof of a hospital chapel, this is the oldest surviving operating theatre in Europe, and don’t worry, the patients didn’t have to get up here this way; the chapel roof once butted on to the women’s ward of St Thomas’s Hospital and they were wheeled in from there. However, in 1862, the 12th-century hospital buildings were knocked down to make way for London Bridge Station, and these rooms were boarded up and totally forgotten about until their rediscovery in 1956.

You will need to steel your nerves for some of the displays of bottled organs and body parts, and the cases of instruments used by the surgeons in the Victorian operating theatre are truly scary – many of them look much better suited to torture than to healing. None of it, however, is as terrifying as the thought that, until 1847, surgeons had no anaesthesia and depended on alcohol or opiates to dull the patient’s senses. The less squeamish should check the website and make sure to attend one of the surgery demos staged by museum staff as these are both hilarious and enlightening on history, science and human fortitude.

Cross Borough High Street to sample the delights of a Chelsea bun and other gourmet pleasures at Borough Market. 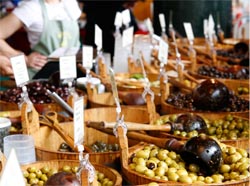 On Thursday, Friday and Saturday mornings, it feels like all of London and a large chunk of the rest of the world’s food-loving population, including the occasional celebrity, have come to Borough Market to wander around and chomp on a sandwich, a sausage or some other gourmet delight. Borough is London’s oldest covered fruit-and-veg market, and a favoured place for top chefs in search of premium ingredients and grazers looking for tasty treats. It’s hard to think of anyone, however simple or exotic their tastes, going home disappointed. You can find everything here: artisan cheeses, cured hams, stuffed olives, truffle oil, foie gras, freshly pressed juices, oysters, fish and chips, kebabs, falafels, veggie burgers, chocolates, pastries and cakes, including the eccentric British Chelsea bun and Eccles cake. Standouts (with queues) are: the chorizo sandwich at Spanish specialist stall Brindisa, the fish finger sandwich at fish!, the grilled cheese or raclette at Kappasein, and the scallops and bacon at Shellseekers.

If you’d rather sit down, try breakfast at Roast, mid-morning coffee at Monmouth Coffee House, oysters and a pint of prawns at Wright Brothers or late lunch at Brindisa (the tapas bar).

But it’s not all about the food. Vinopolis is the market’s temple to the grape. This wine museum allows you to tour all the wine-growing regions of the world. There’s enough information to make you drunk with facts, but there’s plenty of delicious wine available on the tasting tables, making the pricey entrance fee somewhat more palatable.

There’s also a vast selection of wines by the glass in the adjoining Wine Wharf as well as craft beers in Brew Wharf and their restaurant Cantina Vinopolis.

It may not look much from outside, but Southwark Cathedral is beautiful on the inside. Properly known as Cathedral and Collegiate Church of St Saviour and St Mary Overie, Southwark, this is one of London’s oldest places of worship. It is believed that there has been a church on this spot for over 1,000 years, and the remains of an altar to a Roman hunter god were unearthed here in the 1970s. A disastrous fire in 1212 badly damaged the earlier Norman church, traces of which can be seen in the nave. The cathedral was then rebuilt and is now London’s oldest-standing Gothic building. 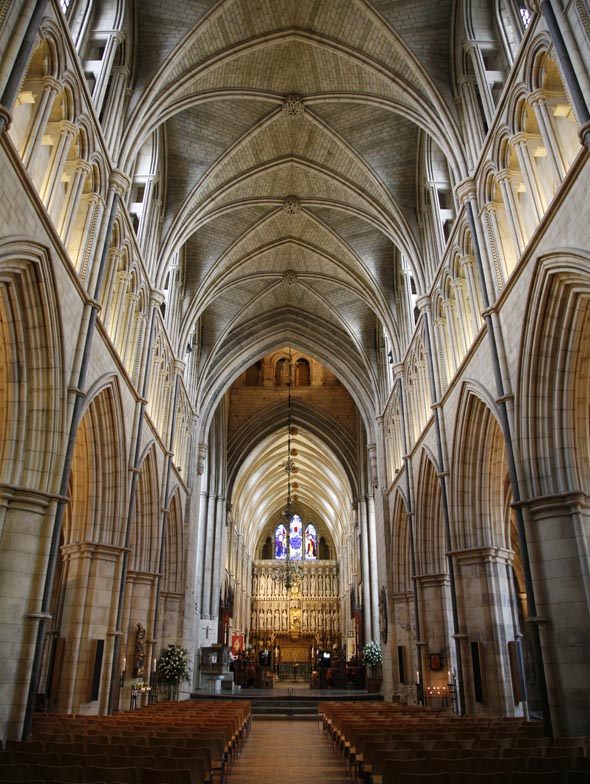 Southwark was the city’s first theatre district, and the area’s stage connections are reflected here with monuments to actors, poets and playwrights. A window in the south aisle commemorates William Shakespeare, depicting characters from all 36 of his plays. And students of early English literature will know that Geoffrey Chaucer’s pilgrims set off from a nearby hostelry, The Tabard, in The Canterbury Tales. The Tabard no longer stands, but the neighbouring George Inn is still there; and as London’s last-remaining galleried coaching inn, it is well worth a visit.

The cathedral has a charming riverside Courtyard Café, and there’s an airy Refectory for rainy days. Sandwiches, salads and soups are good-value quick lunches, and there’s also tea and cake.

One of the best things about Southwark Cathedral is the choir; do try to catch them in full song (check website for times).

Find out more about Southwark and Bermondsey in our London Select