Ancient world city and the cradle of Western civilisation, the Greek capital overflows with majestic sights and superb museums revealing numerous transformations over the course of multiple chapters of its history. Here is our guide to the top attractions in Athens. 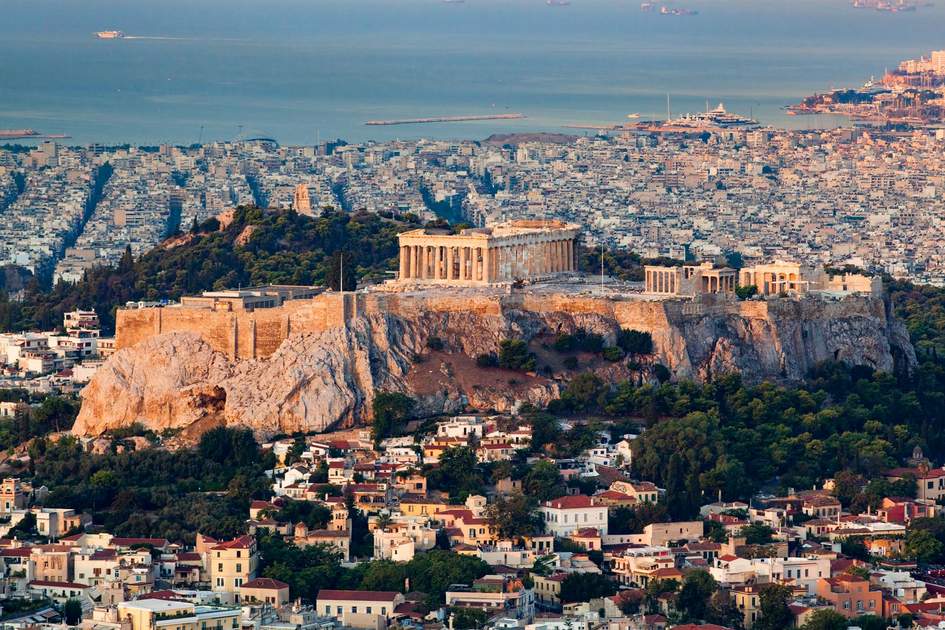 It’s impossible to overestimate the importance of the Acropolis to the ancient Greeks. The religious significance of this temple complex atop a sheer-sided rock, presiding over Athens from 90 metres above the city, was paramount. And the ruined buildings on the summit still embody the essence of classical Greek architecture. You can see these temples from most parts of the city – particularly at night when they are beautifully lit – adding to the feeling that this small area remains the heart of Athens. A zealous restoration project that started in the 19th century inaugurated archaeological studies of the ancient remains that continue to the present day.

Opposite the Theatre of Dionysus at the foot of the Acropolis itself stands the gleaming contemporary Acropolis Museum, which opened in 2009. The angular structure makes clever use of natural lighting to showcase the exhibits. The lowest gallery houses finds from the Acropolis slopes, while a ramp leading to the upper levels simulates the approach to the Acropolis, surveyed by the impressive original Caryatids which have been meticulously laser cleaned. The top floor houses a glass gallery with a life-size reconstruction of the Parthenon pediments. The friezes, displayed at eye level, feature authentic fragments which Greece retains – less than half the total – mounted alongside plaster casts of the originals, currently in the British Museum, a pointed exercise in advocacy for their return.

At the base of the Acropolis rock, the Plaka neighbourhood fills the space between the ancient and modern city, and was its most populous district from Byzantine times through to Greek independence. Simple houses line the area’s maze of cobbled streets that open out onto quiet squares dominated by churches or neoclassical mansions. Plaka is particularly atmospheric in the evenings when visitors stroll before dinner and family-run tavernas set tables out on the narrow lanes and pavements. 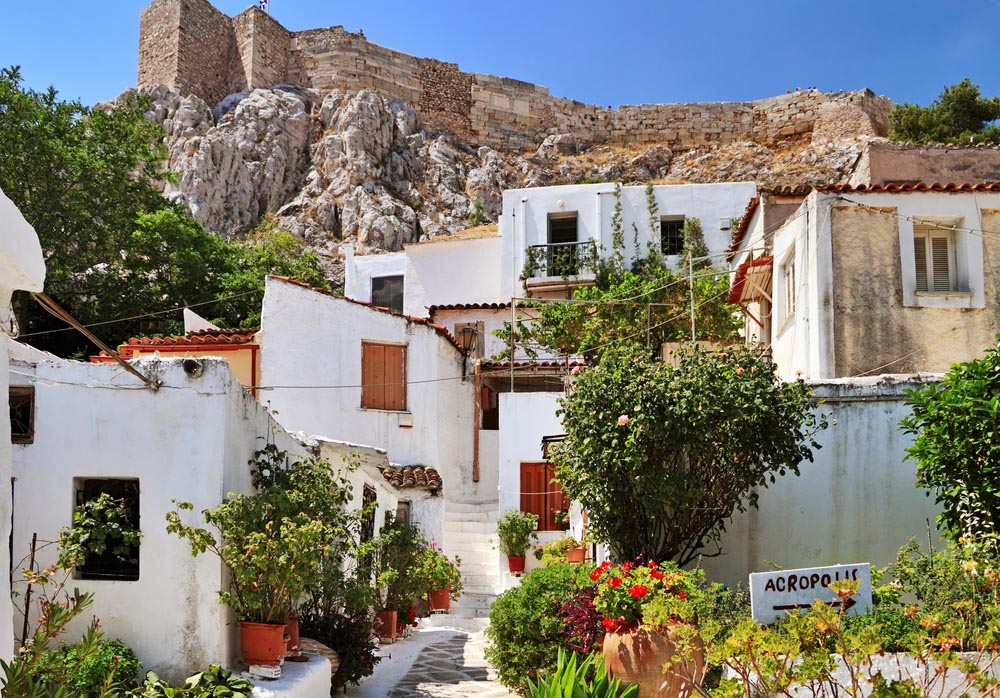 Anafiotika is part of historic Plaka, in the shadow of the Acropolis, Athens. Photo: irakite/Shutterstock

The capital’s National Archaeological Museum houses one of the world’s most prestigious archaeological collections in the world. Finds from numerous sites across the nation cover 7,000 years of Greek history. This amazing trove of antiquities and treasures merits at least a couple of hours.

Highlights of the prehistoric collection include the exquisite gold Mask of Agamemnon unearthed at Mycenae, while the ancient sculpture collection, which rivals any in the world, is dieplayed to show the chronological development of the art form. Simple, idealised male and female figures of the Archaic Age give way to more ornate and literal human forms as you walk through the collection into the Classical Age and then on to the Hellenistic and Roman periods.

An extraordinary collection of bronzes includes votive offerings found at the Idaean Cave in Crete – mythical nursery of the god Zeus, while the second-floor gallery with its famous 16th-century BC wall paintings from ancient Thera, depicting everyday scenes with incredible detail and vivid colors is another breathtaking highlight. 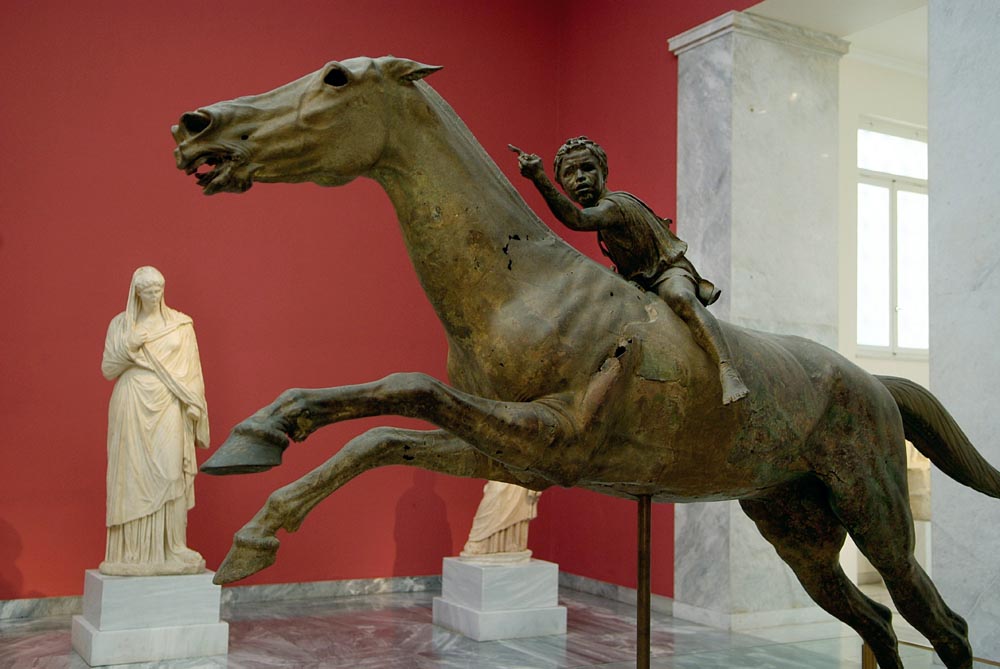 Occupying a refined neoclassical-style building near the Hellenic Parliament, the Benaki Museum displays a collection donated to the state in the 1950s by the wealthy cotton merchant Emmanouil Benakis, who was born into the Greek community of Alexandria, Egypt. Covering all ages of Greek culture and history from prehistoric to modern times, the collection displayed over three floors includes a wealth of Greek and Roman antiquities and exquisite Byzantine icons. 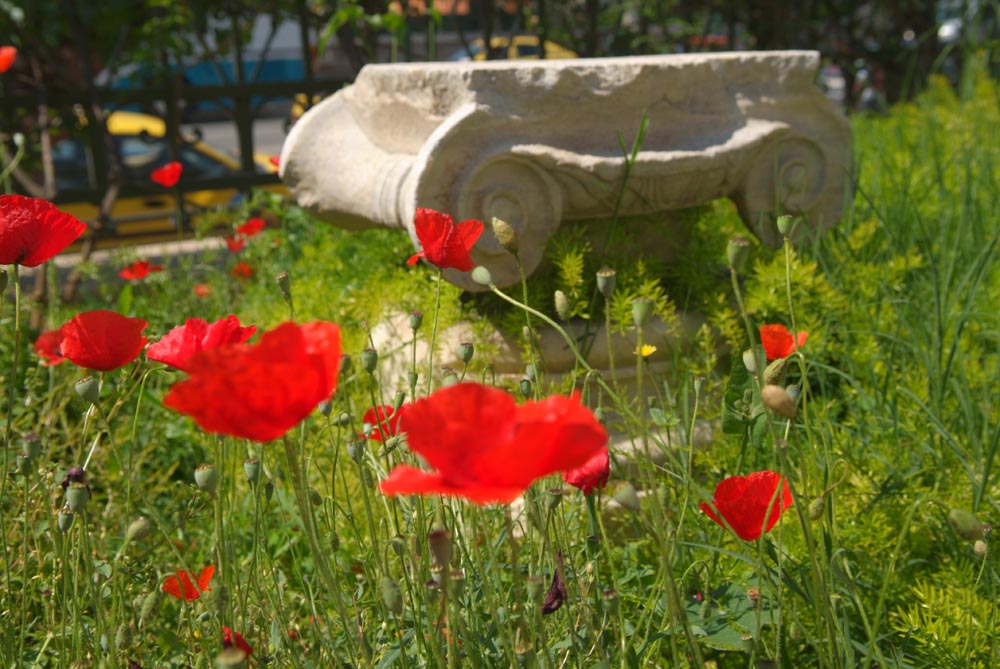 Running from runs from June to early August, the Athens and Epidauros Festival with a vibrant arts programme of fairly priced choral concerts, dance and recitals. Since 1955 performances have been staged at the atmospheric open-air Herodes Atticus theatre in the shadow of the Acropolis, featuring world-class Greek and international performers. More recently the Mégaron Mousikís concert hall has also hosted events, and on weekend nights in July and early August the Epidauros Theatre, dating from 340 BC, stages ancient Greek plays presented in modern Greek, with transport is laid on. Take note that big-name events sell out quickly.

Three blocks from leafy Syntagma Square, the Museum of Cycladic Art houses permanent exhibits that highlight the exquisite marble figurines discovered in the Cyclades islands c.3000–2000 BC. Most of these represent females, suggesting the worship of fertility or an earth-mother religion. In recent years, the museum has also become known for completely unrelated but excellent temporary exhibits – anything from the painter El Greco and his school, to Eros in antiquity. 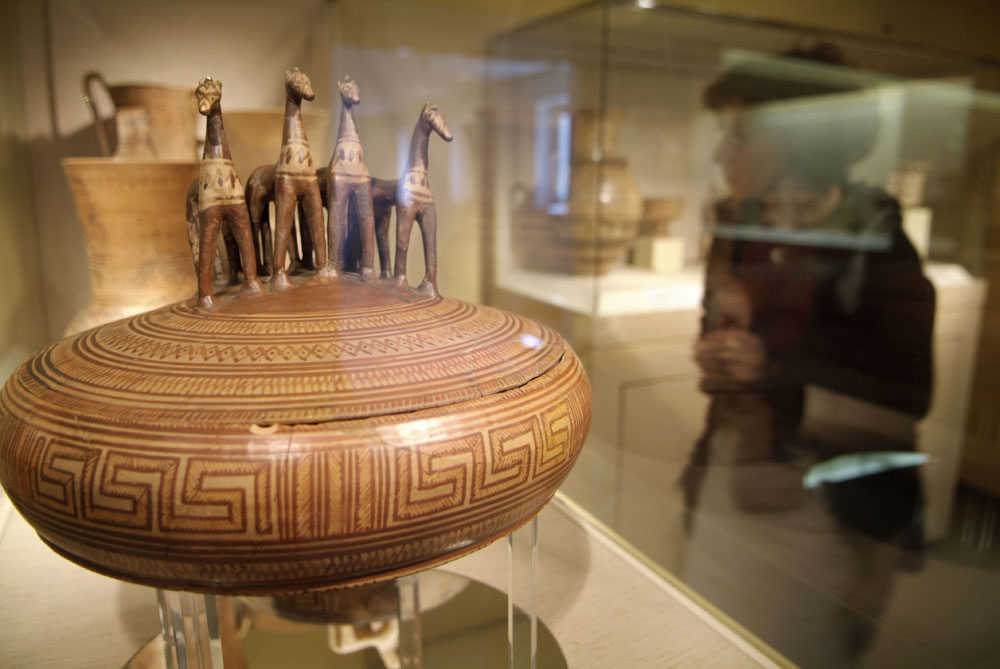 Surrounded by peaceful gardens peppered with fruit trees and fountains, a splendid 19th-century mansion is one of the original buildings comprising the Byzantine and Christian Museum, but the majority of the artefacts here are on display in an expansive modern underground wing. Frescoes, icons and shimmering mosaics from the early Christian period right through to 13th-century Attica are intelligently exhibited in a series of light and spacious subterranean galleries. 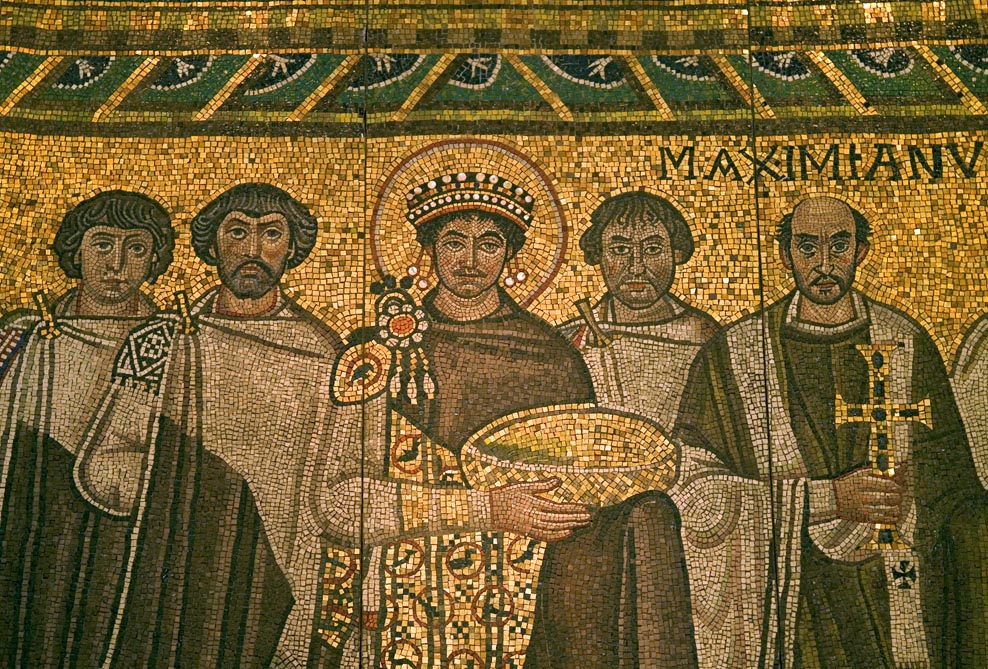 Insight Guides can help you plan and book incredible cultural trips to Greece. Simply get in touch to let us know your ideas for the trip and when you would like to travel. Our local experts will then create an itinerary based on your preferences which you can amend until you're totally happy with every detail before you book. Our existing itineraries can offer inspiration, and keep in mind that they can all be tailored to meet your specific needs.