We start our Best of Europe week with London, which fittingly topped the list of most-visited cities in the world in 2015. It's THE place to be right now, so here are top tips for making the most of the English capital. 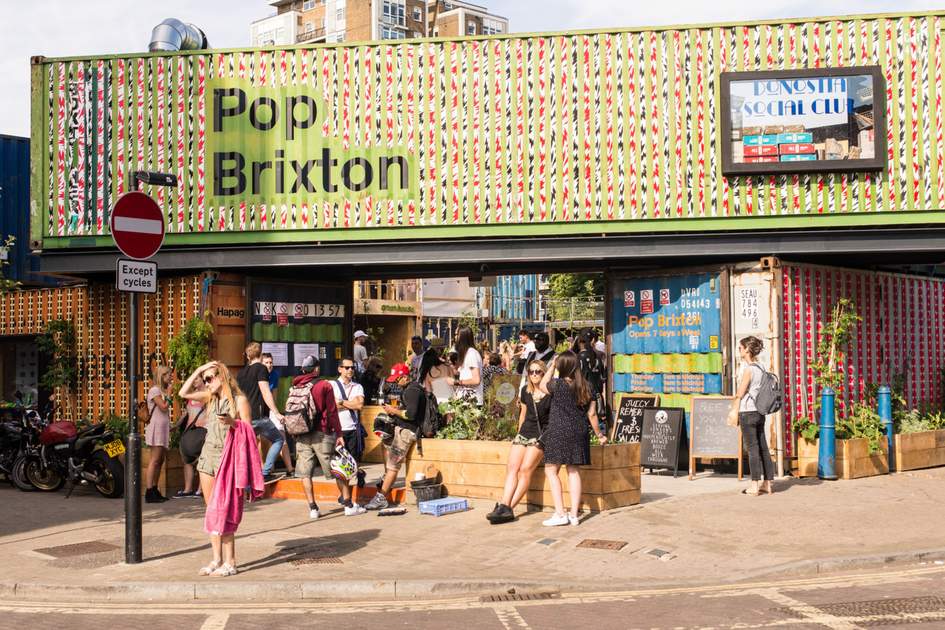 Summer livin' in London. Read on for top tips.

There must be something special about London to attract more than 27 million overnight visitors each year. And it's not the weather! There are, however, wonderful palaces and cathedrals, theatres and museums, parks and gardens, restaurants serving cuisine from all parts of the world, a vibrant nightlife, and a refreshingly cosmopolitan and open attitude towards diversity in all things, especially its own inhabitants.

Here we give you our top tips for exploring London – some even locals won't know about...

North of Euston Station is Camden, where many famous bands played their first gigs. Try Barfly, the Jazz Café, the Dublin Castle, or the Bull and Gate. There is also a huge alternative clothes market around Camden Lock. 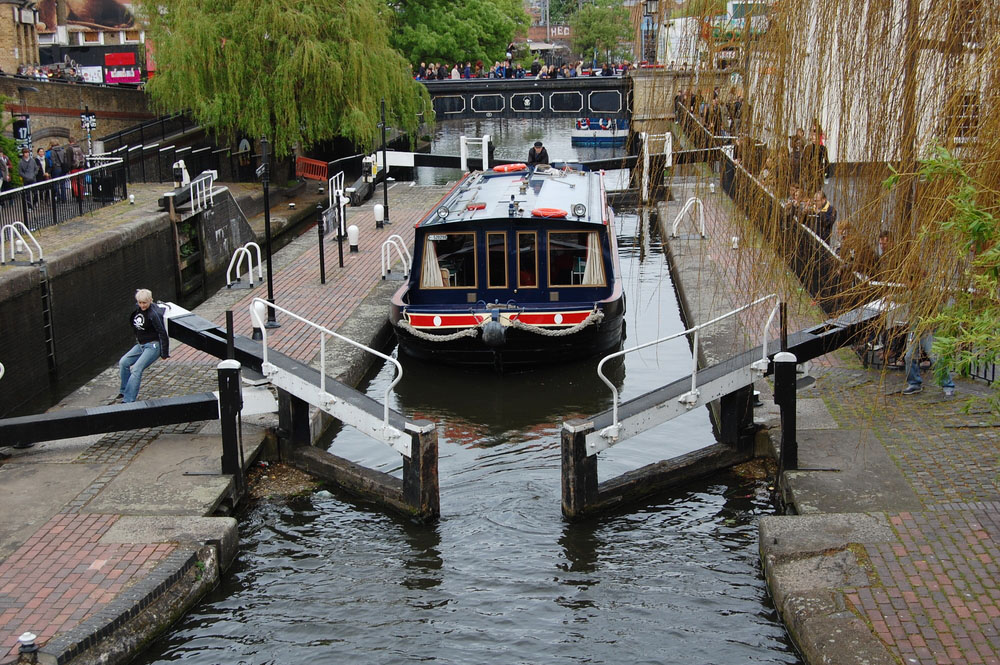 For ballet, London’s major venues are the Royal Opera House and the London Coliseum, home to the Royal Ballet and English National Ballet respectively. For contemporary dance, the main venue is Sadler’s Wells in Islington, to the north of the City.

Visit the Royal Mews on Buckingham Palace Road to see the Queen’s horses, carriages and motor cars used for coronations, state visits, weddings and other events. 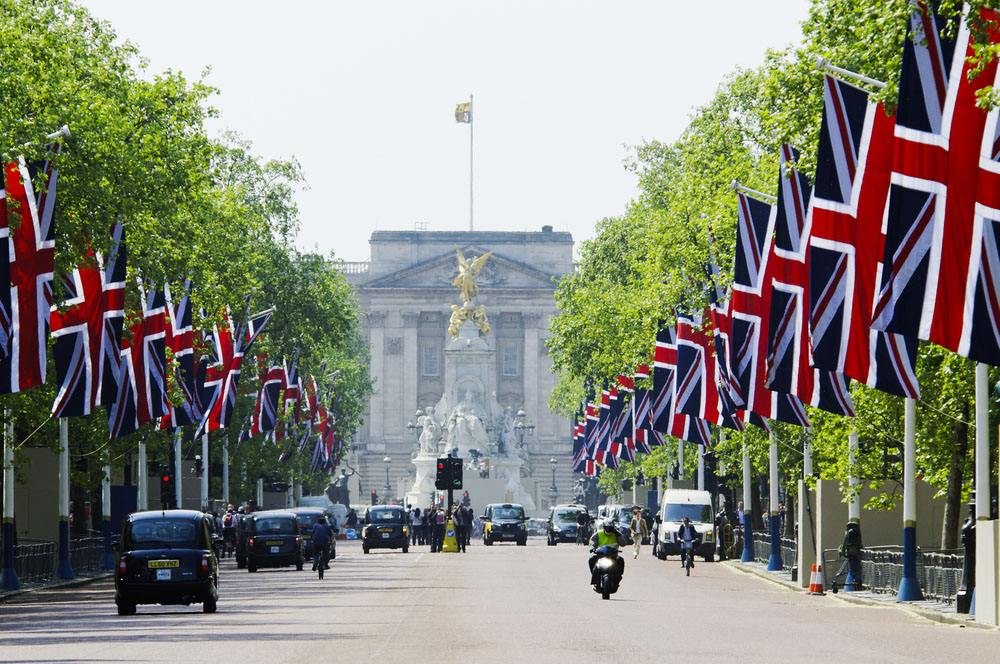 In the early 20th century, a group of friends including E.M. Forster, Lytton Strachey, J.M. Keynes, Clive and Vanessa Bell, Duncan Grant and Virginia and Leonard Woolf would meet at each other’s houses at Nos 37, 46, 50 and 51 Gordon Square to discuss literature and art. Other notable Bloomsbury residents have included Thomas Carlyle at 38 Ampton Street, Edgar Allan Poe at 83 Southampton Row, Anthony Trollope at 6 Store Street, and W.B. Yeats at 5 Upper Woburn Place.

Opposite Euston Station is the excellent Wellcome Collection, a museum/art space devoted to medicine and its relationships with art and society.

Next to the Tower of London is Tower Bridge. The high-level walkways offer wonderful views to the paying public. 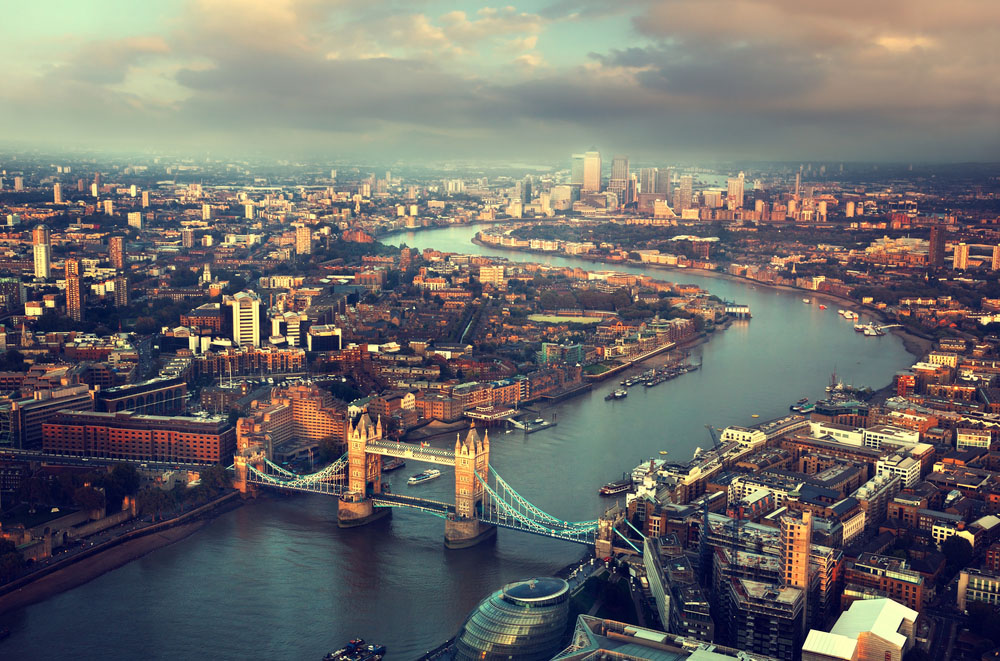 This museum that chronicles the horrors of modern war (Lambeth Road; www.iwm.org.uk) is housed in a former hospital for the insane.

The season of this South Bank open-air theatre runs from May to early October. If you have a bargain standing ticket, bring waterproofs in case of downpours; umbrellas are not allowed. 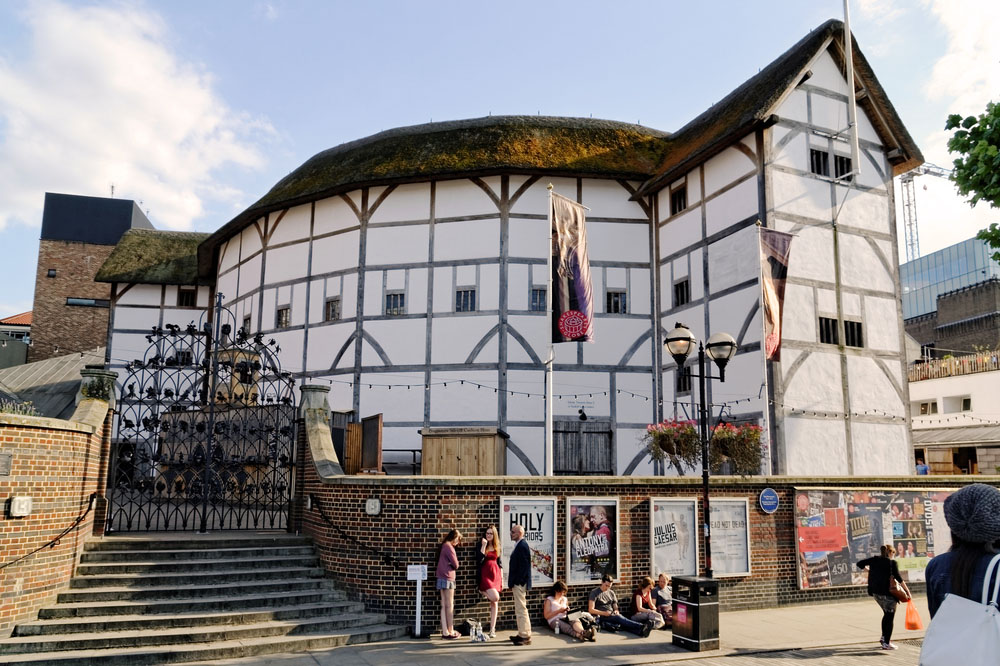 Two streets beyond Spitalfields Market is Dennis Severs’ House. In 1967, Severs moved from his native California and bought this silk weaver’s house and recreated its 18th-century state. It is now as if the original family have just left the room, leaving a half-eaten scone and a smouldering fire.

In the Olympic Park (tube: Stratford) is Anish Kapoor’s sculptural tribute to the Olympics. Visitors can ascend to the viewing platform and enjoy spectacular views over the park and the city beyond. 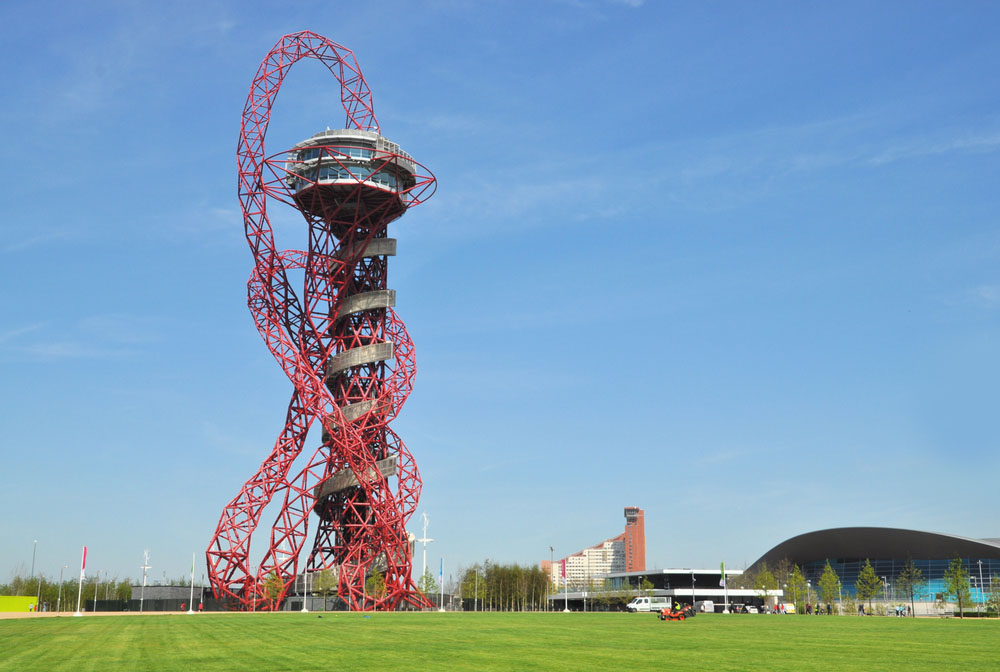 In summer, you could visit Kew Gardens in the morning and Hampton Court in the afternoon. Boats leave Kew at noon and 1pm for Hampton Court and return at 3pm and 4pm, subject to tides. For more information see www.wpsa.co.uk.