Travel like Bond: locations from the new movie Spectre 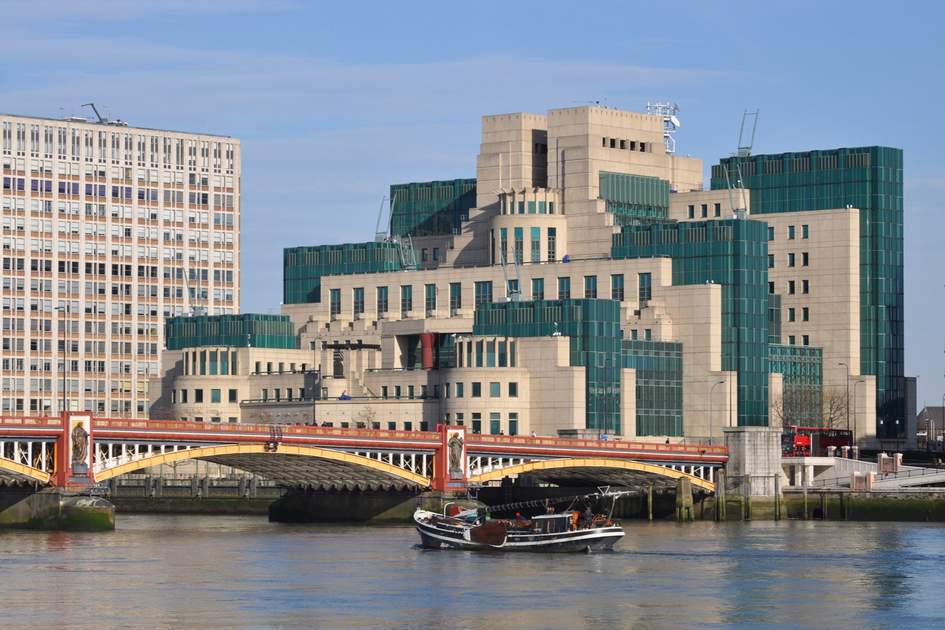 Venice, Sardinia, Bahamas, Phuket: James Bond has always been pretty lucky when it comes to his work trips. The British secret agent gets to go to some cool places in his latest adventure, Spectre, which is out in November. After getting a cryptic message, 007 heads off on the search for the truth behind sinister organization Spectre – ‘Special Executive for Counter-intelligence, Terrorism, Revenge and Extortion’ – which he originally encountered in the first Bond movie, Dr No.

While many of the scenes shot with Bond actor Daniel Craig were shot at Pinewood studios just outside London, James Bond gets his orders from M in Spectre at the headquarters of MI6, the British secret service. The mysterious building on the Thames River is easy to spot, it’s the green and beige one that looks like it’s made out of Lego, near to Vauxhall Bridge. For obvious reasons you can’t go inside but you can see it from a boat trip Thames Clippers. The city’s famous river is a key location, with a high-speed speedboat chase and a low-flying helicopter scene shot at night near Westminster Bridge. Visit the movie’s other London locations including the curved City Hall where interiors were filmed, Trafalgar Square, The Mall and Whitehall, or get a guided tour with Brit Movie Tours. Want to eat like a spy? Book a table at Rules, the traditional British restaurant where Bond’s colleagues dine out in Spectre. One of the movie’s most spectacular UK locations is historic Blenheim Palace in Oxford , though in the movie it’s used as the exterior of Spectre’s HQ – in Rome.

The Italian city of Rome was reportedly paid €1 million to film in the city, around its historic sites including Ponte Sisto bridge and the Roman Forum. In the movie, James Bond is involved drives his Aston Martin in a car chase along the banks of the Tiber, though we recommend you drive your hire car at a more leisurely pace.

The first scenes for Spectre were filmed in the beautiful snowy mountains of Solden, Austria, where Bond gets in a fight – during which actor Daniel Craig sprained his knee. Plan your ski holiday in the resort and you can follow in Bond’s footsteps by carving down the slopes, jumping into a cable car and dining in the spectacular Ice Q restaurant that features as the Hoffler Klinik, an Alpine medical clinic.

The film’s four-minute opening sequence takes place in Mexico City during the Day of the Dead festival, and includes a fight aboard a helicopter above a busy city square. The city is rumoured to have given the production company a £13million tax break to portray the city in a good light. If you want to catch the crowds and excitement of the colourful Day of the Dead celebrations, plan a holiday there at the start of November.

Read more: The City of London