It might feel like the countries of the world are set in stone, but there are several sovereign nations that have since been confined to history. We take a trip to the places that time forgot. 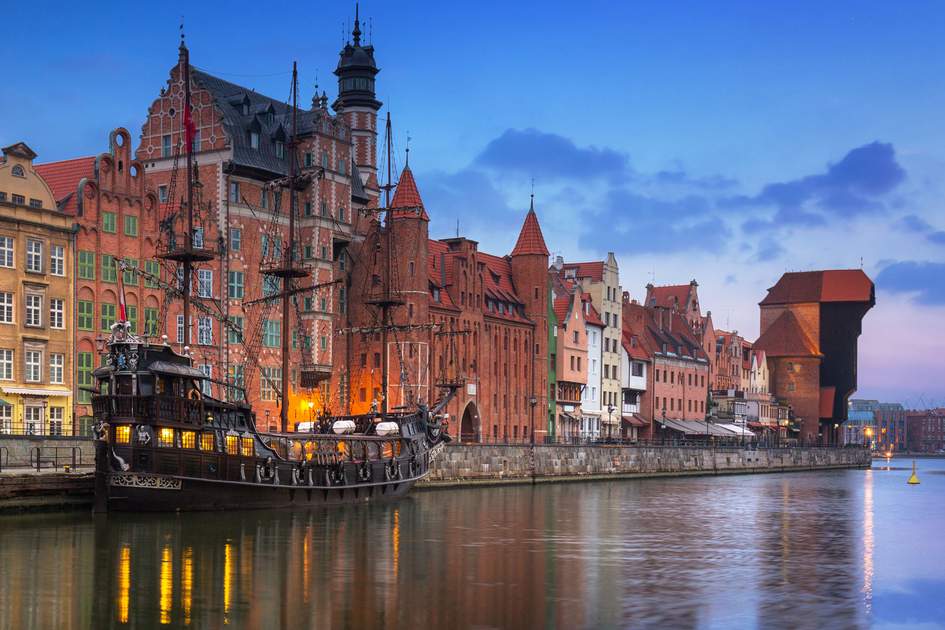 With coronavirus still giving us pause when we think of traveling today, here at Insight Guides we’ve been considering a journey back through time instead. Rewind 100 years and you’ll find a number of now-forgotten countries that functioned as sovereign states as recently as the 1920s. Since relegated to the archives of history, could some of our own gorgeous island-nations be next?

1. The Free City of Danzig

In the aftermath of World War I, negotiators at the Treaty of Versailles wrestled with the twin problems of needing to grant newly independent Poland a sea port and not wishing to unilaterally give a city with a predominantly German population to Poland. The result was an act of political contortionism: Danzig, a major port, was designated a Free City under the League of Nations.

By the 1930s, it came increasingly under the control of the Nazis, and even during the calmer 1920s, the city was a constant nationalist niggle for both Poland and Germany. Today, it’s incorporated fully into Poland. Danzig – present-day Gdansk – is now a deservedly popular city break.

2. The Regency of Carnaro

In return for joining the Allies in World War I, Italy inherited much of Austria’s territory along the north Adriatic coast, but the city of Fiume was allocated to the newly established Kingdom of Serbs, Croats and Slovenes. Italian nationalists led by Gabriele d’Annunzio objected to this, considering that Fiume rightfully belonged to Italy, and in 1919 went so far as to seize control of the city in Italy’s name. When Italy’s government disavowed Annunzio’s actions, he declared Fiume an independent city known as the Regency of Carnaro, and installed himself as its dictator.

Fraught negotiations followed, resulting in Carnaro being recognized as independent – though under the name of the Free State of Fiume – but Annunzio himself was ousted in December 1920 after ill-advisedly declaring war on Italy. The Free State lasted another four years, but was always unstable politically. Today, the city is enjoying its crown as European Capital for Culture 2020 under the Croatian name of Rijeka. 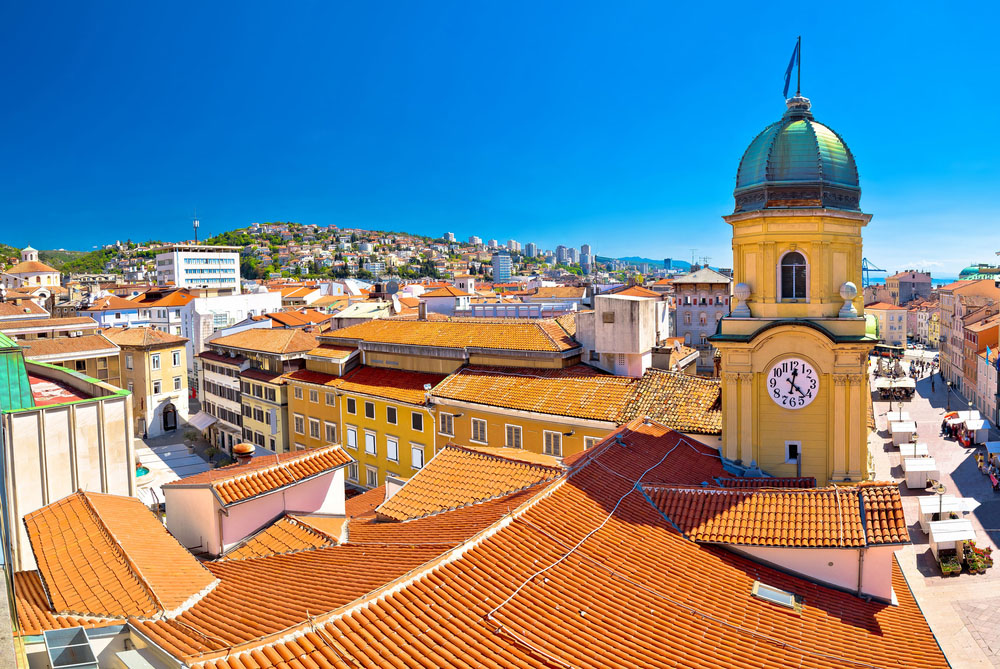 In the early 20th century, the Arabian Peninsula was divided into a number of small kingdoms and emirates. Ha’il was one of the largest, covering much of the territory that now makes up Saudi Arabia. An ally of the Ottoman Empire, which had disintegrated at the end of World War I, Ha’il was unable to defend itself against the increasingly powerful Saud state. In 1921, Ha’il was conquered and incorporated into the Sultanate of Nejd, which by 1932 became the Kingdom of Saudi Arabia.

The country was in a state of war during the early 1920s, though the emirs of Ha’il were known for their tolerance towards foreigners. Today, though currently closed due to Covid-19, Saudi Arabia has enthusiastically opened its doors to tourists in recent years. 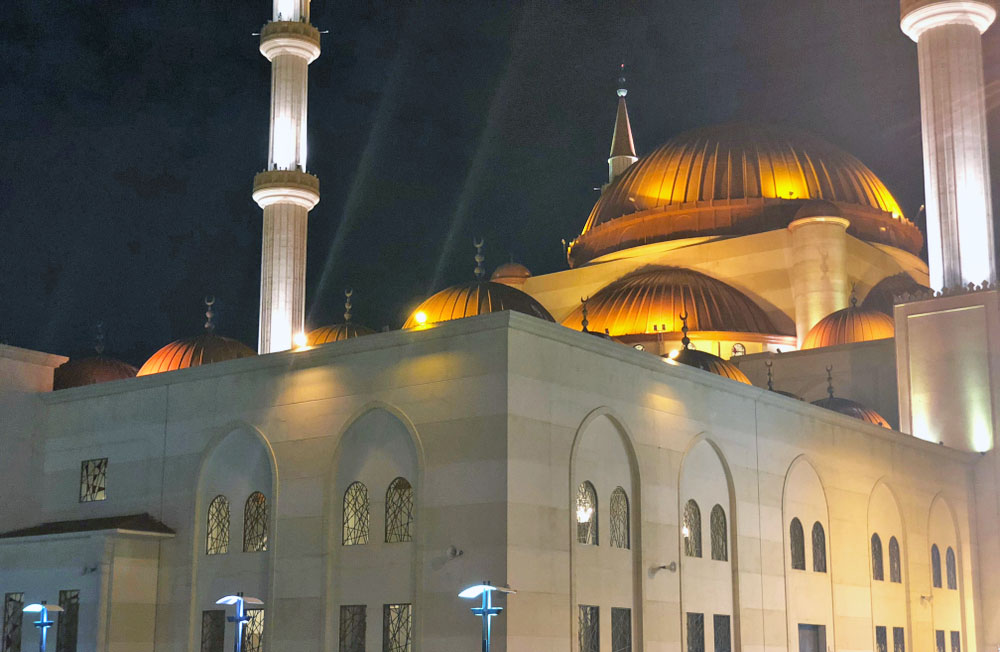 After the Russian Revolution in 1917, it took some time for the new Soviet authorities to establish the USSR, and in the intervening period, many of the regions of the former Russian Empire became their own semi-independent Soviet states. One of these was Turkestan, which was administered from Tashkent and covered much of Central Asia. Stalked by murderous secret police officers and equally violent counter-revolutionaries known as basmachis, it was quite probably the most turbulent place on this list.

Very few Westerners ever visited: the most famous was the British spy, Lieutenant-Colonel Bailey, who ventured into the region to try to gain intelligence on the Bolsheviks’ activities. Quickly coming to the Soviets’ attention, Bailey was forced to adopt a number of increasingly implausible disguises, the crowning glory coming when he somehow managed to get recruited by the secret police and was tasked with tracking himself down. He luckily escaped and returned to British territory a hero.

Nowadays, the former state is made up of territory belonging to the Central Asian republics of Uzbekistan, Tajikistan, Kyrgyzstan and Turkmenistan, where attractions include stunning mountain scenery, magnificent Islamic architecture, and vibrant nomadic culture. 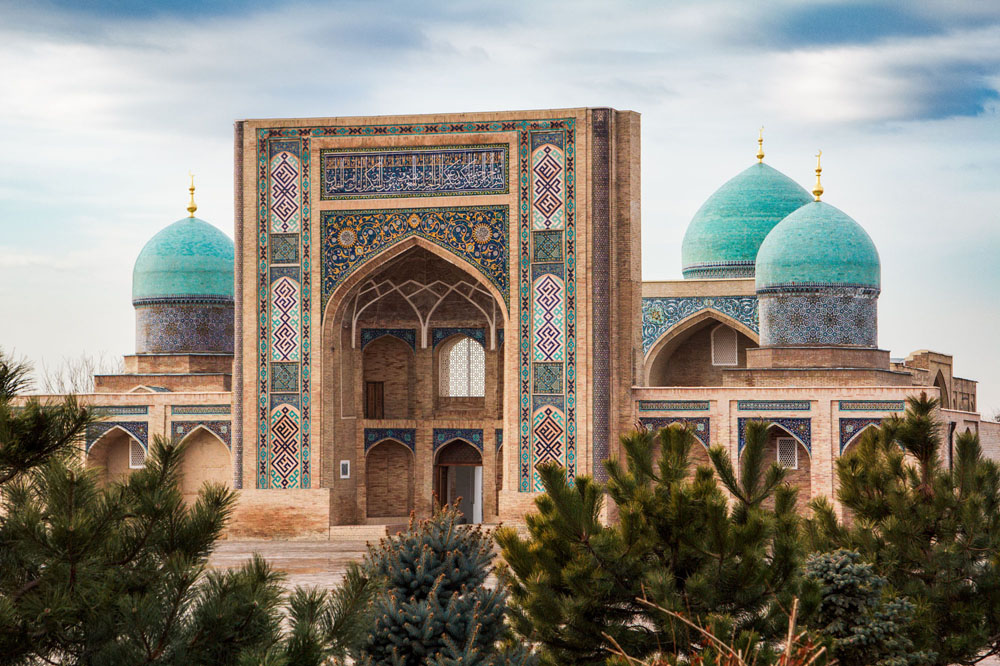 5. The Dominion of Newfoundland

Initially a British colony, Newfoundland became a dominion of the British Empire in 1907 and remained so until it joined Canada after a referendum in 1949. In the early 1920s, Newfoundland enjoyed prosperity generated by its wealth of natural resources, especially the fishing industry, but also saw political instability thanks to seemingly endless corruption scandals.

Today, Newfoundland is well worth a visit, offering magnificent scenery at sites such as the Gros Morne National Park, as well as the archaeological remains at L’Anse aux Meadows, thought to be the settlement founded by the Viking explorer Leif Erikson. It’s also considered one of the planet’s best places to go whale-watching. 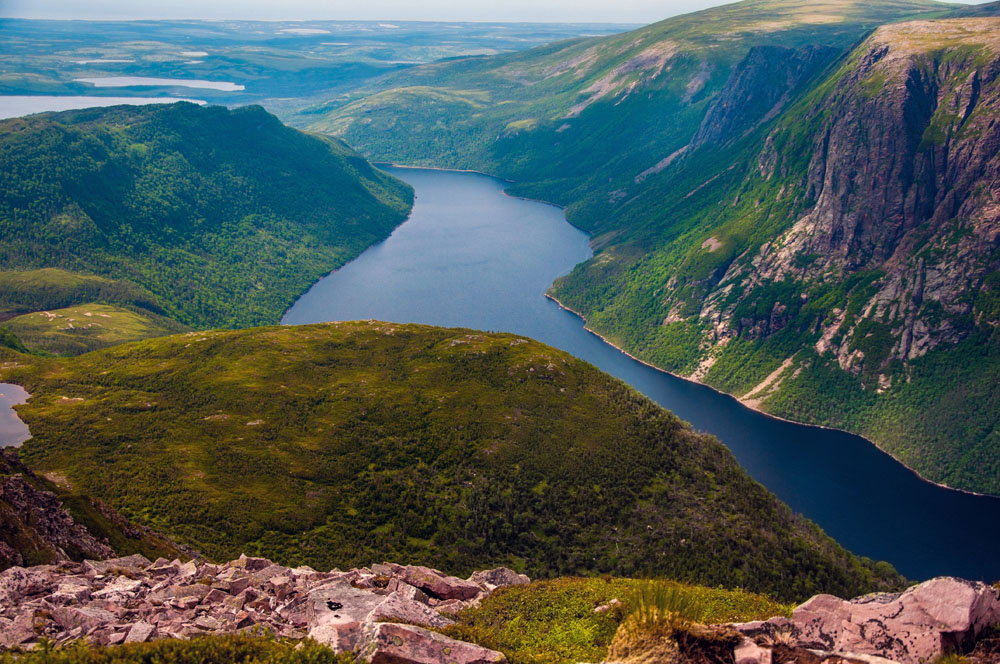 At the top of beautiful Gros Morne in Newfoundland. Photo: Ruth Choi/Shutterstock

The countries on this list so far have ceased to be independent nations, but the territory they occupy is still here, meaning they can be visited in their new guises. This may not necessarily be the case for all the countries of today, many of which face an existential crisis caused by climate change.

The Maldives are particularly at risk – at only 4 feet above sea level, these beautiful islands are most susceptible to the dangers of rising sea levels – but it’s thought that more than 50 countries around the world are at risk of disappearing due to climate change. This includes many Pacific nations, including Tuvalu, Nauru and Kiribati, as well as islands elsewhere such as the Bahamas and Comoros, and even non-island countries like Bangladesh.

We can all help if we don’t want to see whole countries disappear from the map: suggestions for lowering our consumption of fossil fuels and reducing our carbon footprint can be found at climatecare.org. Just think: if we can stem the tide, you won’t have to read another article like this one in 2120. 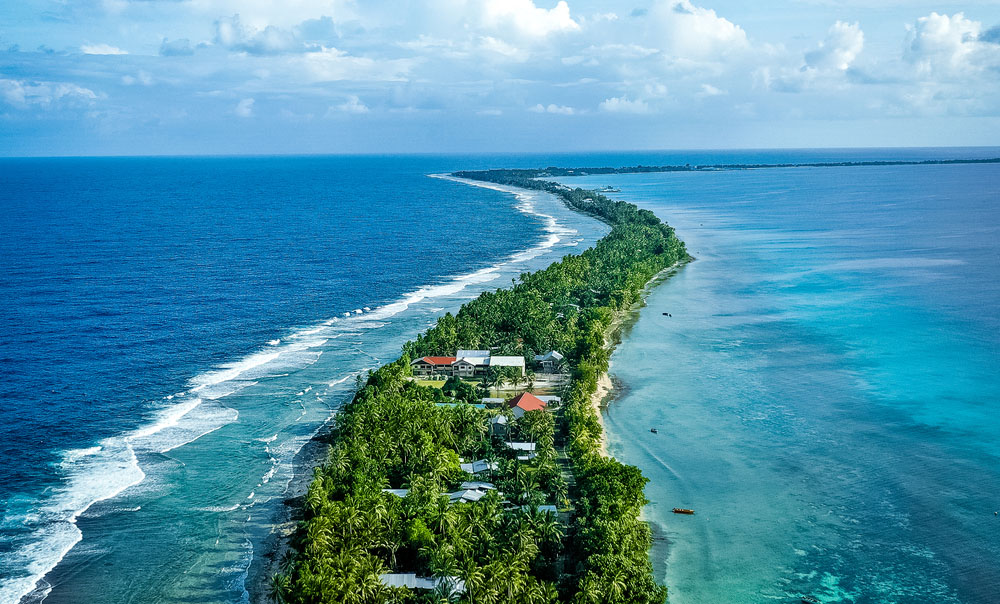