Unusual cuisines of the world 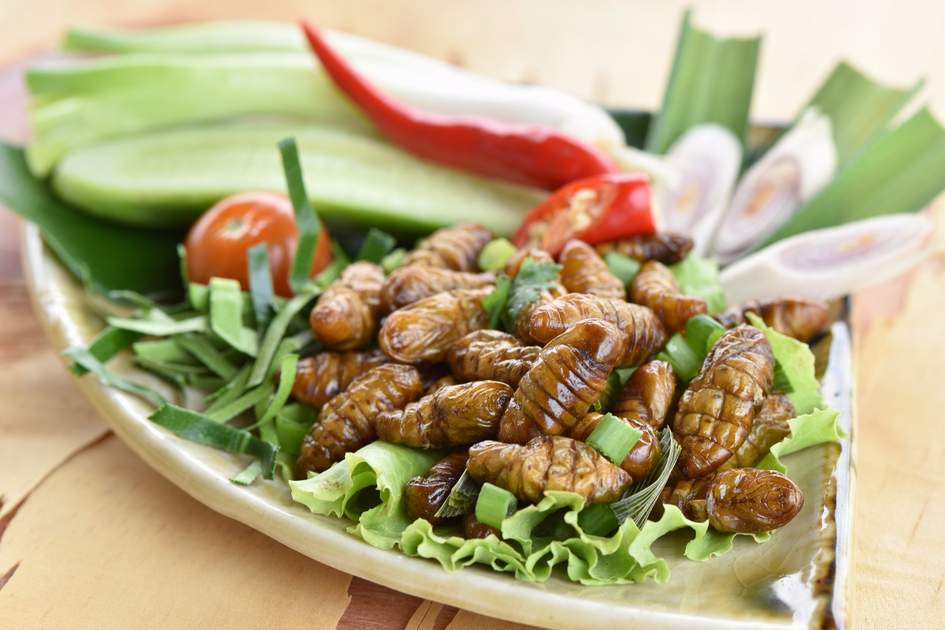 Delicacies around the world can be seen as exotic, delicious or downright scary. So who's eating what and where? We take a look at the more unusual (by Western standards) bites that can be found in restaurants and on street corners around the globe.

Farmers in Thailand's northeast region make extra income by catching insects to sell to local food stalls. They may look gruesome and even revolting to the uninitiated, but these spiky and multi-legged critters are rich in nutrients. The takkatan (grasshopper) has the flavour of deep-fried crispy pork skin, the mawn mai (silkworm) is somewhat nutty, and if you fancy a maeng da (water beetle), the females displaying bright orange eggs are said to be the tastiest. Be sure to rip off the legs and shell first. (They'll slide down your throat more easily this way.) Insect cuisine is now also found in tourist areas, and insects are even canned for export, mainly to Japan. To get a taste of some local Thai delicacies, head to the markets in Bangkok. 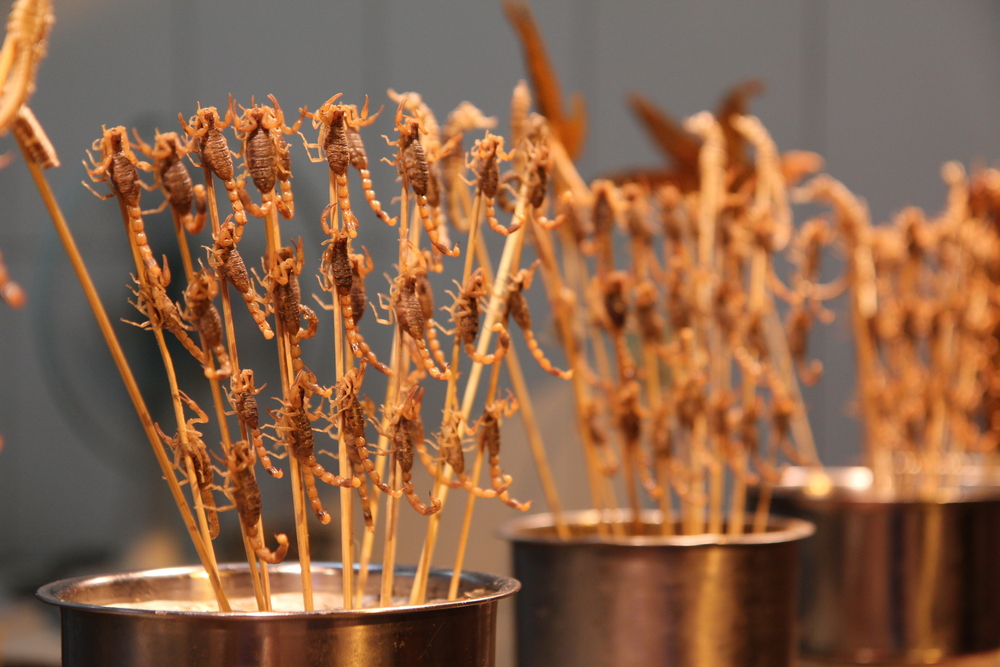 'Thousand-year-old eggs' (pidan) remain one of Beijing's most popular appetisers. These are duck eggs that have been packed raw into a mass of mud, chalk and ammonia and left for two weeks or so - not one thousand years. When fully preserved, the egg white turns a transparent, dark-greenish black and the yolk turns milky yellow-green. The eggs are then cut into wedges, sprinkled with soy sauce and sesame oil, and served with pickled ginger. To many Westerners the taste is an acquired one, but nonetheless worth trying at least once. Be inspired by the amazing experiences available. 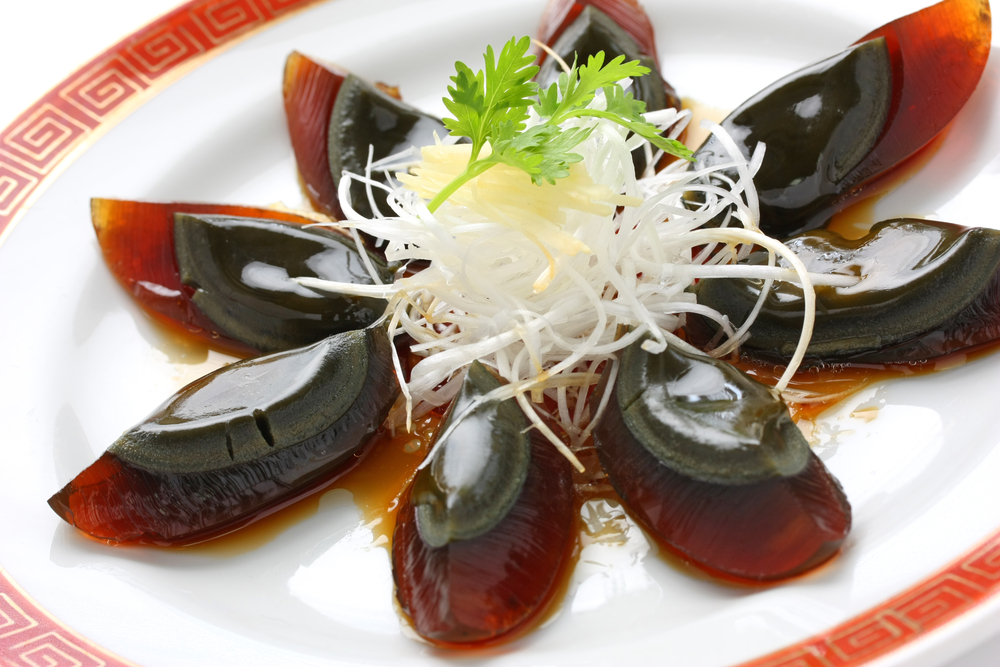 If you’ll settle for something smaller than a sirloin, try guinea pig (cuy) in Ecuador. Until the arrival of the Europeans, cuy was the main source of meat in the Andes. Every family had guinea pigs running around the kitchen, and some still do.

Cuy is eaten only on special occasions (you can almost always find it in some form during Andean festivals). During this time, they're scooped up, killed, gutted, cleaned, rubbed with lard and spices, put on a spit, and roasted in the fire or baked in the oven. If you can bring yourself to try cuy, you will find that there’s not much meat, but what is there is delicious, and, as the Ecuadorians put it, what else are guinea pigs good for? Whether it’s fried, roasted with potatoes, or in a spicy sauce, cuy is a delicacy. The taste is said to be somewhere between chicken and rabbit. 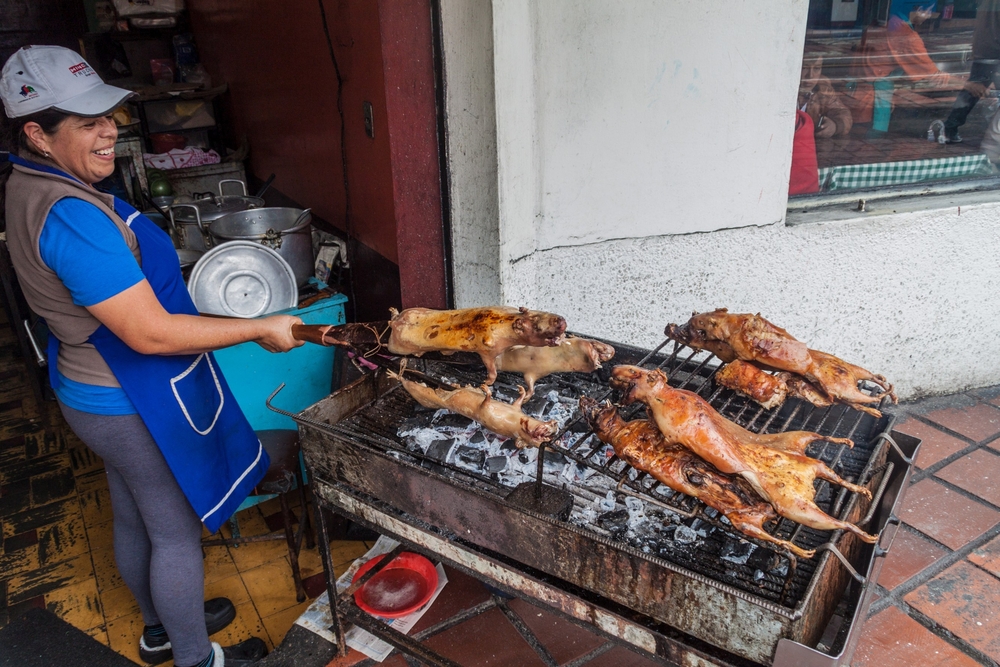 Rat and tarantula in Cambodia 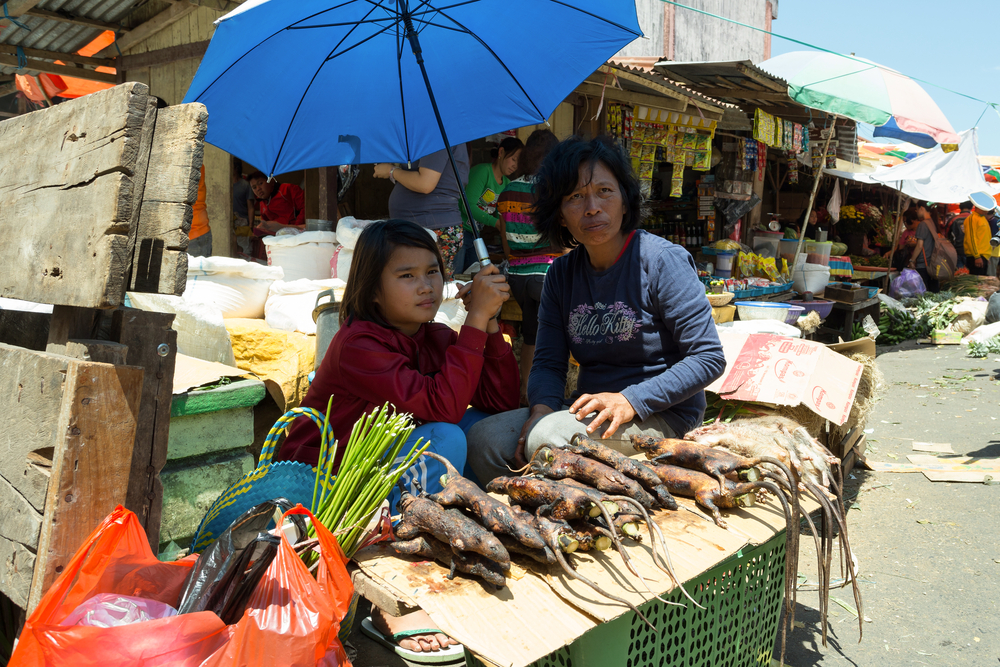 Whale and puffin in Iceland

Whalemeat (hval), mostly from minke whales, is commonly found on menus in Iceland, to the consternation of some tourists. It is usually soaked first in milk to extract some of the oil, and then served as medallions or steaks. It tends to be an expensive meat product due to the high costs associated with whaling.

Seabirds, particularly puffin (lundi) and guillemot (svartfugl), which once saved destitute Icelanders from starvation, are now considered something of a delicacy. A particular favourite is smoked puffin accompanied by a delicate blueberry sauce. Seemingly Icelanders have no qualms about eating their national bird - after all, salted or smoked, puffins were one of the dietary staples of centuries past. 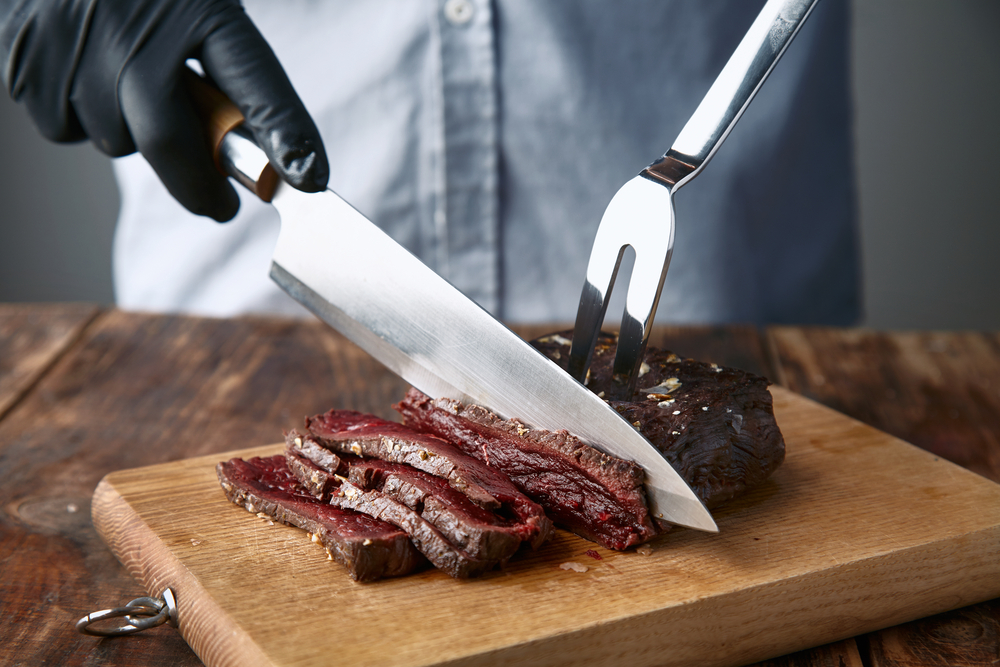