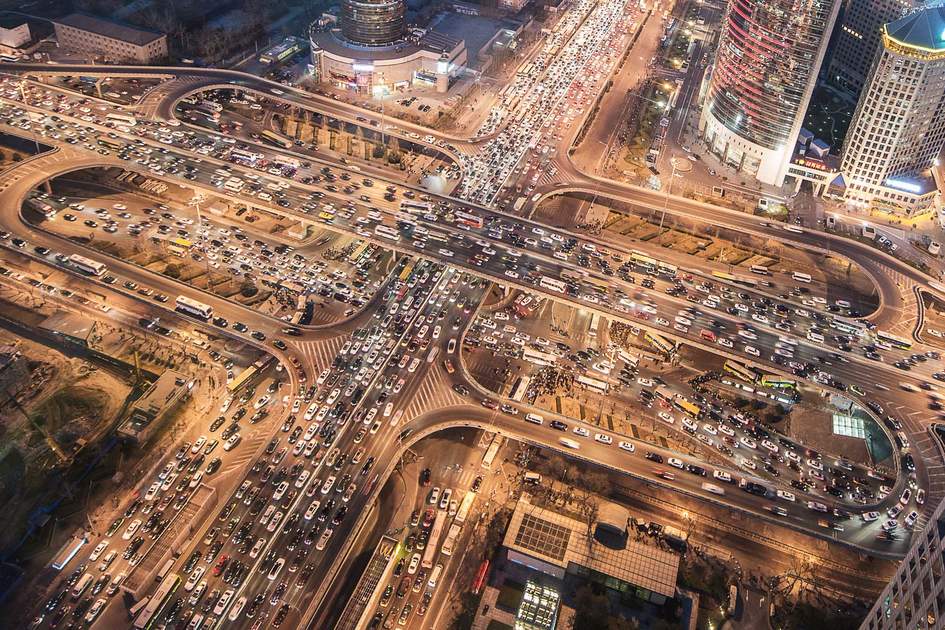 Beijing’s parks offer a wonderful escape from the traffic-heavy, skyscraper-filled bedlam of the city but unlike parks in the west you’re not allowed to sit on the grass and have a picnic. Any effort to do so will probably alert the ever-vigilant park guards into chasing you off the green. Instead, you are meant to enjoy the landscaped gardens, pagodas, bridges and other traditional infrastructure.

Stroll through one of the larger parks, such as Longtan, Tiantan or Ditan, and watch the fascinating mixture of martial arts, breathing exercises, Beijing Opera, calligraphy, ballroom dancing, Yang Ge dancing, badminton, jogging, hanging from trees, shouting exercises, meditation
and kite-flying. T’ai chi shadow boxers draw the eye with slow, flowing movements as they practise “monkey’s retreat” or “send the tiger over the mountain”. Others spread out chessboards, mah-jong tiles,dominoes or playing cards.

Music-lovers are also in for a treat in the parks of Beijing. In the Temple of Heaven Park, aficionados of folk music and traditional Han music gather with their instruments to practise their skills (and earn a few kuai from passing tourists). The best way to experience the sprawling city of Beijing is with Insight Guides' Best of China holiday, which takes you to the Temple of Heaven, as well as around the Forbidden City before heading to the majestic Wall of China and onto Xian and Shanghai.