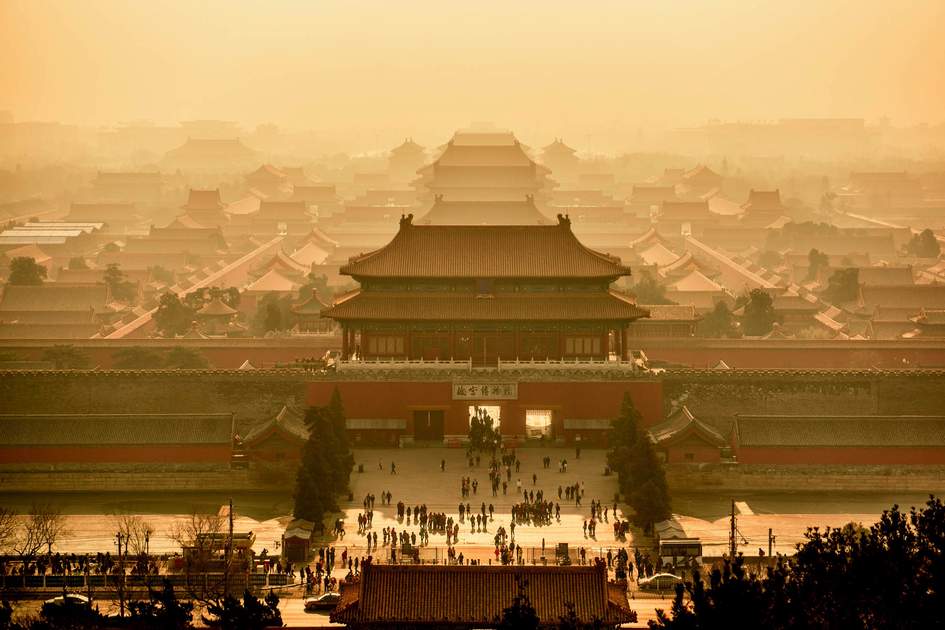 At the heart of the teeming metropolis of modern Beijing, and unmissable on any city map at the centrepoint of the capital's grid layout, the Forbidden City is simply breathtaking. The Imperial Palace, pictured here, was built in 1420. Since then, 24 emperors of the Ming and Qing dynasties have called the palace home. The palace has a staggering 9,999 rooms.

Explore the Imperial Palace for yourself on Insight Guides' Best of China trip.