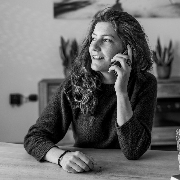 Posted on 01 Jun 2016
La Trabant by Birgit Kinder, The East Side Gallery, Berlin 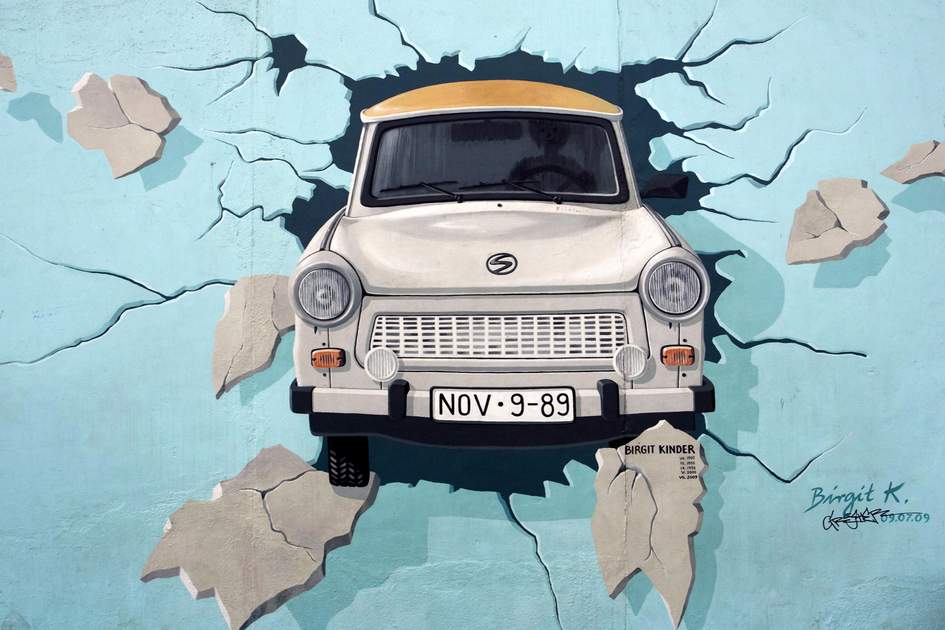 La Trabant by Birgit Kinder, The East Side Gallery, Berlin

Berlin is easily the most lively and vibrant city in Germany (and possibly the whole of Europe). No longer divided between east and west, Berlin honours its history and dark past, and has since evolved into a cultural epicentre. Simultaneously trendy and gritty, Berlin has transformed itself into a capital reborn. While it may not be as glamorous or sexy as, say, Paris or London, Berlin certainly has its own appeal. Bold architecture, bustling nightlife, and urban edge are around every corner.

Germany itself may have a turbulent political history, but today's Germany is an ever-changing landscape of untouched nature reserves, stunning cultural touchpoints, and fantastic cuisine. From bucolic countrysides to buzzing city centres, Germany has a little bit of everything.

In the south, uncover the mountainous beauty of Bavaria, which is easily considered the glam capital of Germany. Breathtaking domed churches are dotted around village upon village of timber houses - all while the high peaks, forests and lakes create a stunning background. Endlessly charming and mega-romantic, it's little wonder that Bavaria is one of Germany's most enchanting destinations.

At the center of it all is Munich, a cosmopolitan city with a small-town, folksy feel. Catch a glimpse of the majestic Alps, wander around top-notch galleries and museums, take a stroll in one of the many breathtaking parks, sample traditional German fare; Munich has plenty on offer for both tourists and locals. It seems fitting that the capital of Bavaria is often loosely compared to the Mediterranean when it comes to ambiance and charm.

Hamburg is a land of waterfront elegance and seaside lure, while Schloss Neuschwanstein attracts lovers of fairytales. (It's here that you'll stumble upon the legendary castle that is believed to have inspired Walt Disney himself.) In Cologne, take in the epic twin-towered cathedral for which the city is best known. This stopover is a true throwback to the Middle Ages and Roman times, dominated by stunning gothic architecture at every turn.

In Bonn, formerly the capital of West Germany, absorb the birthplace of Beethoven. Today the 'Federal City' is brimming with culture and science; museums and top attractions. Bonn is also home to many stately old buildings and newer high-rises, both of which house different administrative bodies and ministries.

Get lost in a guidebook: Insight Guides: Pocket Guide Berlin