Posted on 31 Jul 2016
Mother and child in a village near Cusco, Peru 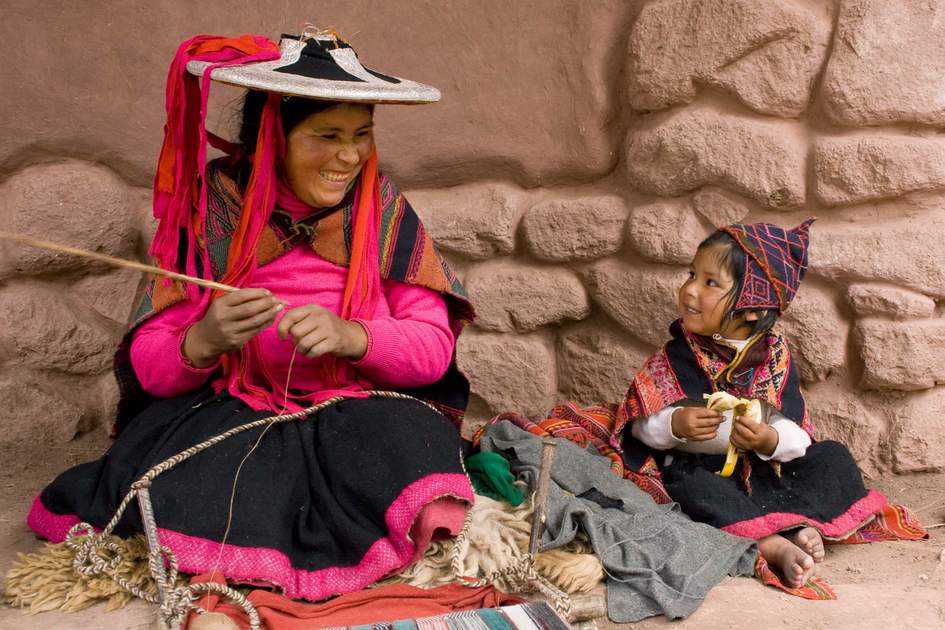 Mother and child in a village near Cusco, Peru

Known to the Incas as “the navel of the earth,” the high-altitude city of Cusco is home to some of colonial Peru’s most impressive buildings, built directly on top of stones laid by the Incas.

Cusco, the ancient capital of the Inca empire is the city most tourists want to visit, a jewel of Inca and colonial architecture standing 3,330 meters (10,900ft) above sea level.

Cusco is a city where past and present collide in an intriguing mix. When Francisco Pizarro and his soldiers arrived nearly five centuries ago, Cusco, the capital of the Inca empire, served as home to an estimated 15,000 nobles, priests, and servants. Where now daily rail, plane, and bus services connect this city to the rest of the country, long-distance relay runners called chasquis once linked it to the rest of Tahuantinsuyo, as the empire was called. Today, local residents have attempted to recall those glory days, relabeling streets with their original Quechua names and even calling the city Qosqo, a pronunciation closer to its original Inca name.

Explore Cusco and experience loca, family life as part of Insight Guides Peru Express trip, which also takes in Machu Picchu and the Sacred Valley of the Incas