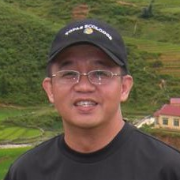 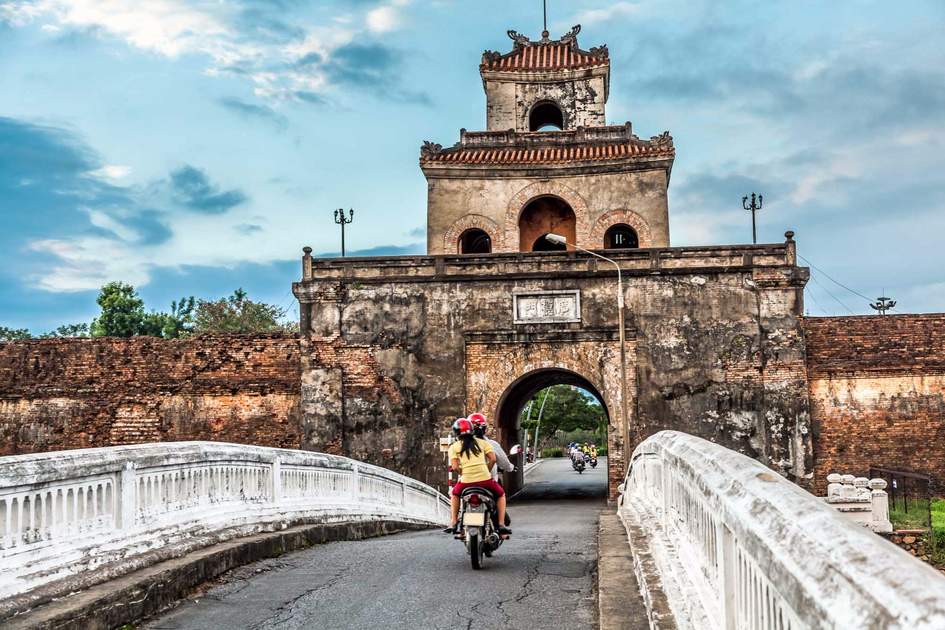 This imposing gate and moat once guarded the imperial citadel at Hue, the former heart of the Nguyen dynasty. In such former times, cannons were fired in the morning and evening when the gates were opened and closed. It is lucky that this striking historical site remains in such good condition considering the devastation suffered by Hue as a result of extensive bombing during the Vietnamese war (1954-75). The citadel sprawls an impressive 520 hectares (1, 285 acres).

While Hue is somewhat unpopular with the Vietnamese, and certainly receives more than its fair share of rain, it is a pretty city built around the Song Huong (The Perfume) River, which has several charming bridges. Take a trip along the Perfume River and explore the citadel on Insight Guides’ Discover Vietnam holiday.