What to see and do in Córdoba

Overshadowed by its better-known Andalucían rivals, Córdoba deserves more recognition. From a deeply entrenched history – it’s the world’s only city with four UNESCO World Heritage Sites – to a burgeoning food scene and the glorious Patio Festival, here is our guide to what to see and do in Cordoba. 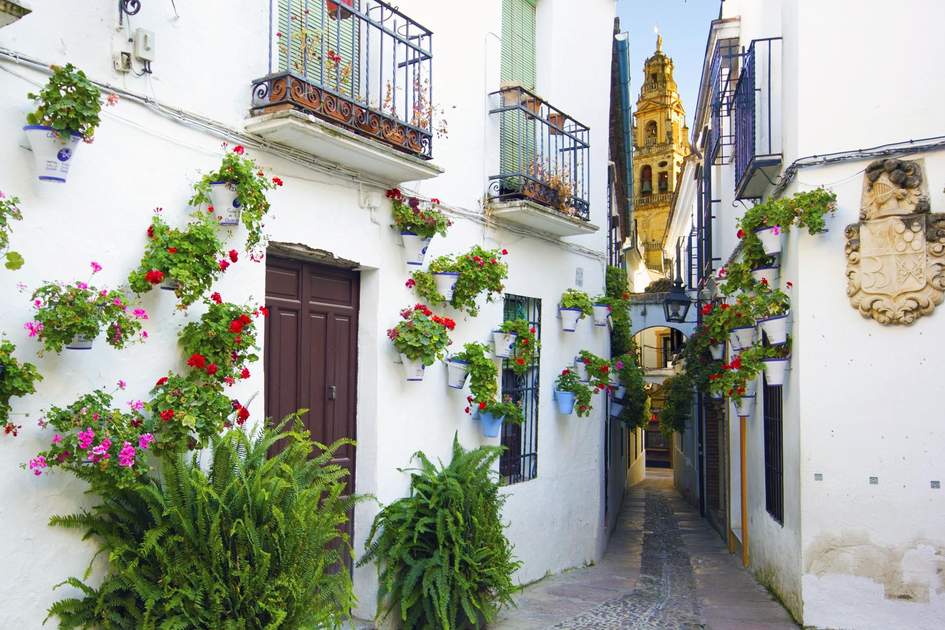 The Alhambra-crowned Granada and orange-tree-speckled Seville may steal the tourist limelight, but Córdoba packs a real punch when it comes to history and culture. Once the largest city in Roman Spain and for three centuries the heart of the Moorish Caliphate, Córdoba’s various historical strands – from Roman and Christian to Jewish and Moorish – are interwoven into the fabric of the city’s historic centre. Itself a UNESCO site, the historic core ­– which is also one of the biggest in Europe – is a fascinating place to explore, from the twisting, cobbled streets of La Judería (the Jewish quarter) to the Alcázar, a 13th-century Catholic fortress-palace, and the 14th-century Torre de la Calahorra.

The city’s showstopper, however, is the Mezquita (Great Mosque). Built between 784 and 786, this was arguably the most beautiful mosque ever constructed by the Moors in Spain. Inside, hundreds of red-and-white candy cane-striped archways form a dazzling maze that serves as an introduction to the striking beauty of the gold-flecked mihrab (prayer niche). Also at the heart of the building you will find the incongruous inclusion of a cathedral, a reminder of the Christian rule that overthrew the Moors in the 13th century. 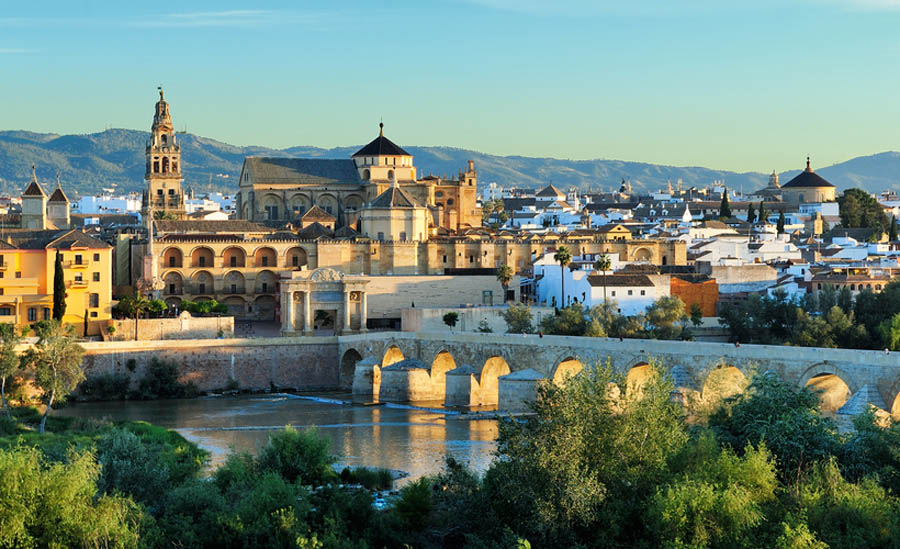 Córdoba with Roman bridge and the Mezquita. Photo: Andrey Lebedev/Shutterstock

While Córdoba’s history-steeped centre is sure to occupy a good portion of your trip, it’s worth exploring beyond the city limits too. In 2018, Córdoba became the only city in the world to claim four UNESCO World Heritage Sites when the ancient Caliphate city of Medina Azahara was added to the esteemed list. Set in the countryside just a 10-minute drive outside of the city centre, the Medina Azahara is a fascinating site to explore. Forgotten for around 1,000 years, it was rediscovered at the beginning of the 20th century. Today the Medina Azahara provides a fascinating insight into the 10th-century ‘palace-city’ that was once the very heart of the government of Al Andalus. 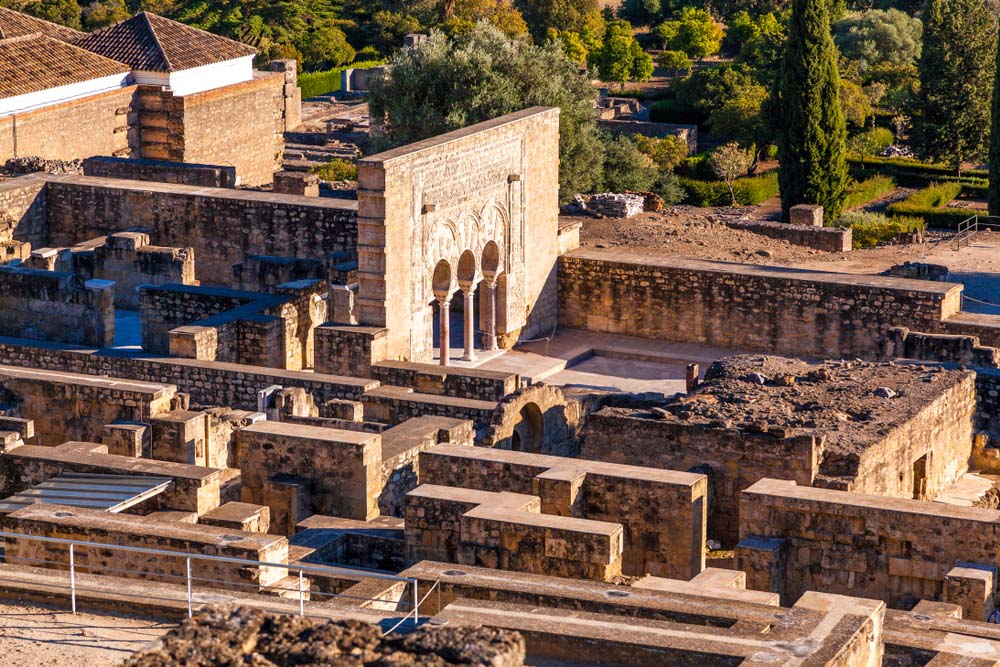 Experience the Festival of the Patios

Away from the city’s best-known historical sights, there’s a side to Córdoba that’s somewhat hidden. Concealed behind the doors of the whitewashed traditional houses that crowd the city centre are a series of fantastically elaborate patios. Unseen for much of the year, these wonderful architectural features are dramatically unveiled each spring during the city’s UNESCO-awarded Festival of the Patios (Fiesta de los Patios, 6–19 May, 2019) a celebration of the new season that takes place during the first two weeks of May. The festival began in 1918, and to this day around 50 houses take part in this hugely popular celebration, extravagantly decorating their patios with flowers and opening their doors to the public (for free) to view them. 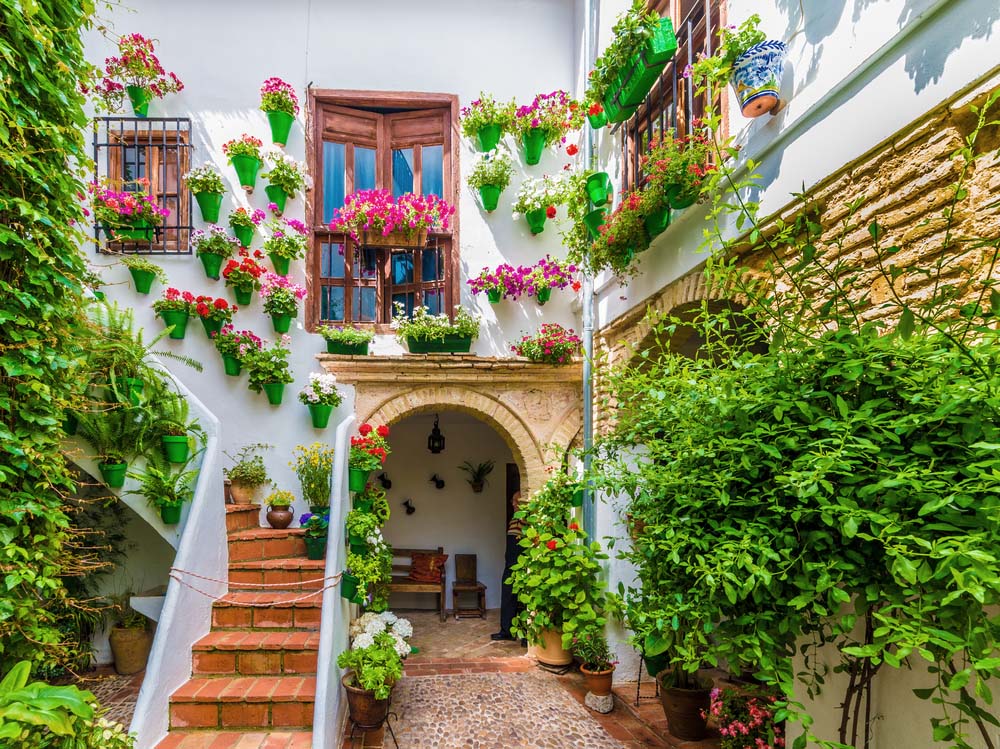 The Festival of the Patios may steal the show each May, however it’s not the only thing that’s blossoming in Córdoba. In fact, the city is becoming one of the most exciting food destinations in Andalucía. While much of the cuisine has a traditional focus – from crowded tapas bars to age-old tabernas – there’s an increasing number of places that are shaking up the culinary scene. The city is home to two Michelin-starred restaurants: Noor, serving exquisite Al-Andalus cuisine reimagined by chef Paco Morales, and Restaurante Choco, headed up by Kisko García the flag-bearer of a wave of 'new Andaluz' cuisine that’s picking up pace in the region. Córdoba is also home to two fantastic food halls. The first, Patio de la Marquesa is a culinary venture that’s taken over the interlinked patios of a traditional house in the Jewish quarter, while the other, Mercado Victoria – hailed as Andalucia's first gourmet market when it opened in 2013 – is a meticulously restored, wrought-iron 19th-century pavilion filled with stalls serving everything from thinly sliced jamón Ibérico (Iberian ham) to sushi. 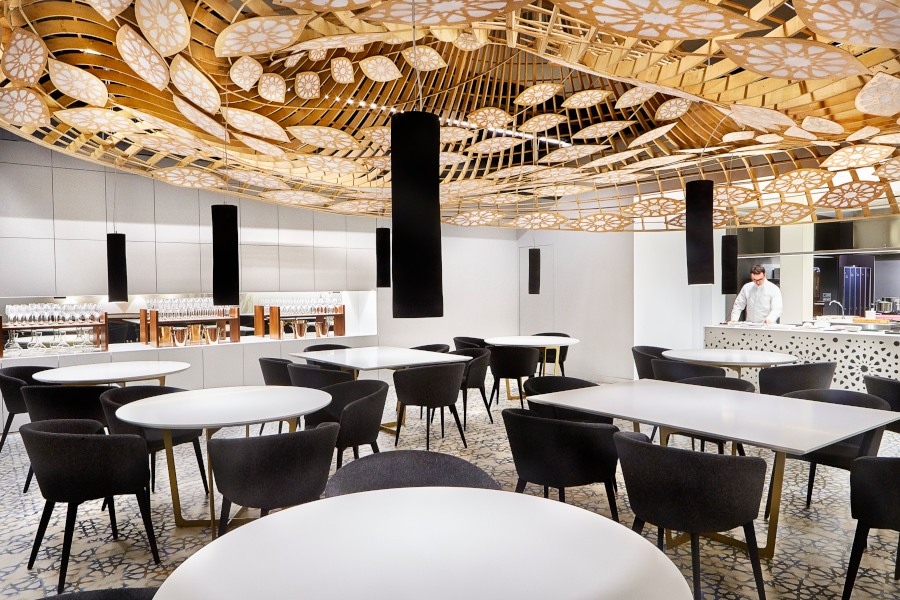 Unwind in a traditional spa

One of the most enjoyable ways to immerse yourself (quite literally) in Córdoba’s history is by experiencing a traditional spa. Set just a stone’s throw from La Mezquita, the wonderful Hammam Al Andalus is the ideal place to unwind after a day exploring the city. The largest Arabic baths in Europe, the Hammam Al Andalus harks back to Córdoba’s Moorish past with its lavish decoration: at the centre of the main room is a large lantern-lit pool surrounded by intricately carved arching columns. The vaulted ceiling above the pool is cut with small stars through which daylight enters to dapple the water below. Off the central pool, a series of low-lit pools are tucked away allowing you to alternate between muscle-soothing warmth and invigorating icy cold plunges. And of course, there’s sweet mint tea and essential oil massages infused with orange-blossom to top it all off. 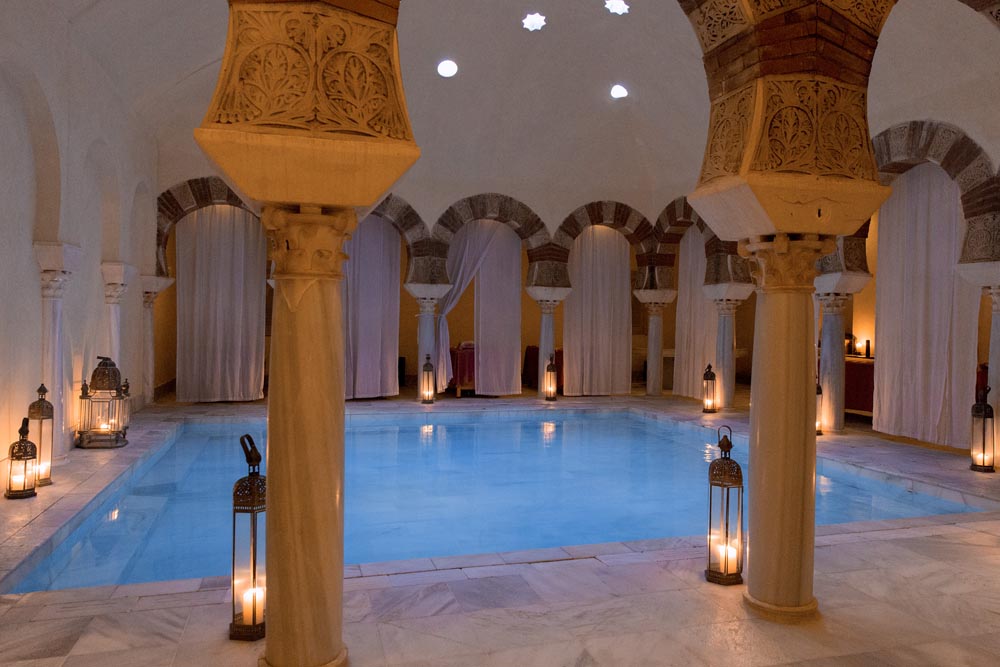 Ready to take a trip to Córdoba?

Insight Guides can help you plan and book fantastic trips to Córdoba and other wonderful cities in Spain. Simply get in touch with us to share your ideas for the trip and let us know when you would like to travel. Our local experts will then create a personalised itinerary specifically to your requirements, which you can amend until it's exactly how you want it before booking. You can browse our existing itineraries for inspiration, and keep in mind that they can all be tailored to suit your needs.

The trip organization by this Spain travel agency was excellent. All the hotels were in the city center with an easy walk to the heart of the city. The train reservations and tickets were all done before I left.

A culinary experience in Seville