Top 10 Places to See in Israel 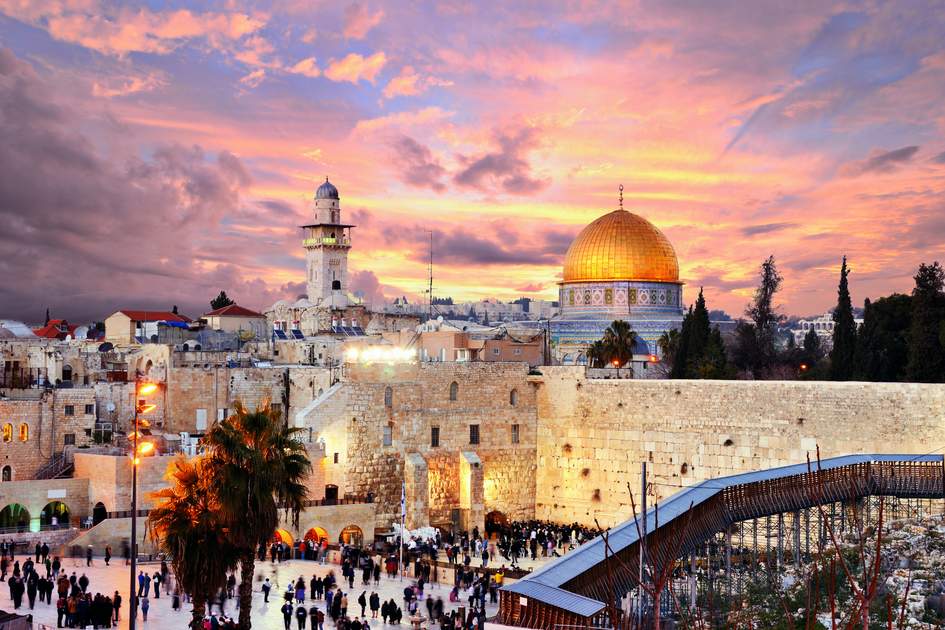 One of the most spiritually significant and contentious places on Earth, Israel is also a fascinating place to visit, home to an incredible variety of landscapes and cultures. Whether you want to party in Tel Aviv or make a pilgrimage to Jerusalem, it's all here.

Despite the small size of the country, it packs in a wealth of unique attractions - from the sacred sites of the Land of the Bible to absorbing museums, a dynamic culture, distinctive architecture, sun-soaked beaches and breathtaking surroundings. Be inspired by our top ten must-see sights in Israel, covered in depth in the new edition of Insight Guide Israel (out May 2015). 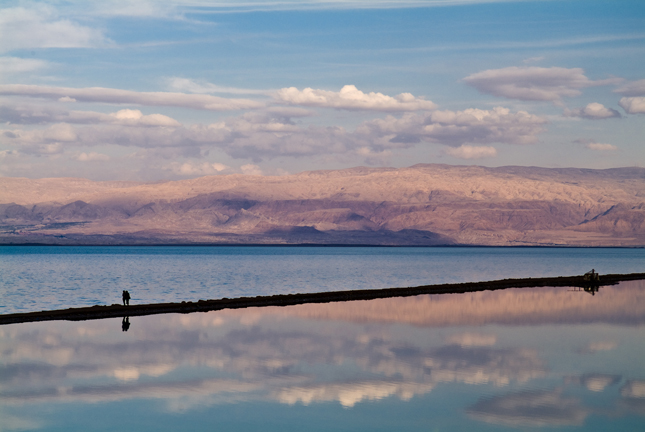 Within Israel’s small confines is the only land link between Africa and Europe/Asia and the continental divide between the Atlantic and Indian Oceans, with deserts to the east and forests to the west and unique flora and fauna.

This picturesque Palestinian hilltop town overlooks the Judean Desert, where the Church of the Nativity marks the birthplace of Christ. 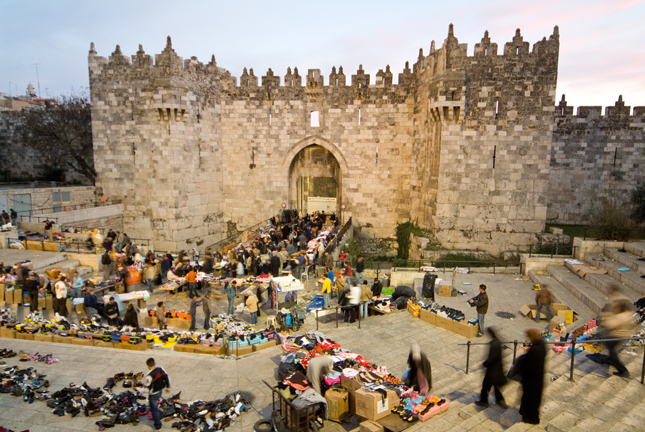 Inside the 16th-century walls lie the Church of the Holy Sepulcher, where it is believed Christ was crucified and resurrected; the Dome of the Rock, where Muslims believe Mohammed ascended to heaven; and the Western Wall, the only remaining structure from the Second Temple. Also enjoy the colourful Arab market.

From the ancient ports of Yafo and Akko to Tel Aviv’s fashionable seafront and the Mount Carmel hillside, Israel has 200km (125 miles) of golden sun-soaked beaches.

A Galilee hilltop enclave of bohemian artists and Orthodox Jews overlooking the Meron mountains, where the mystical texts of the Kabbalah were once penned. 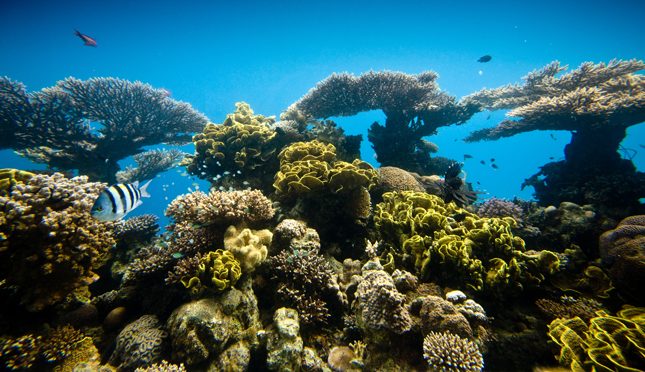 On display at the Israel Museum is the oldest known version of the Old Testament and other ancient scriptures. 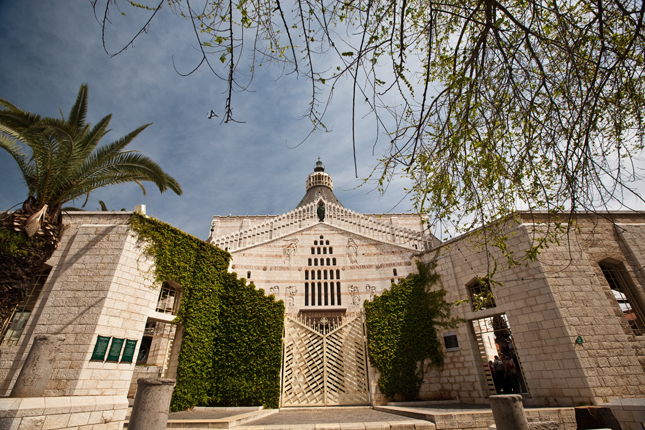 Bustling Galilee city and location of the Church of the Annunciation built on the site of Mary and Joseph’s home. 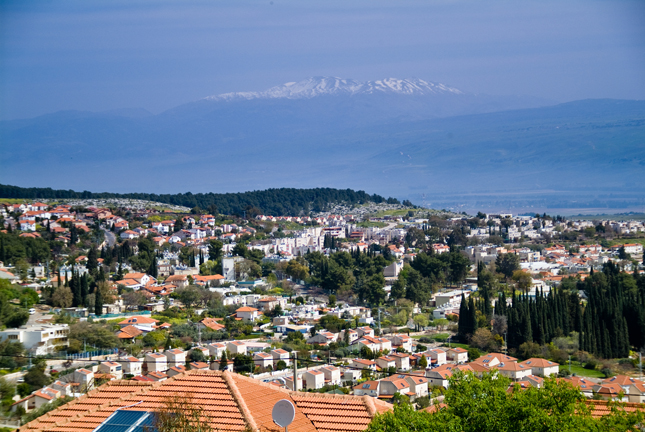 This is really a lake surrounded by a halo of mountains and overlooked from its bountiful shores by towns, villages, and holy places.