Wildlife in the Patagonian Andes 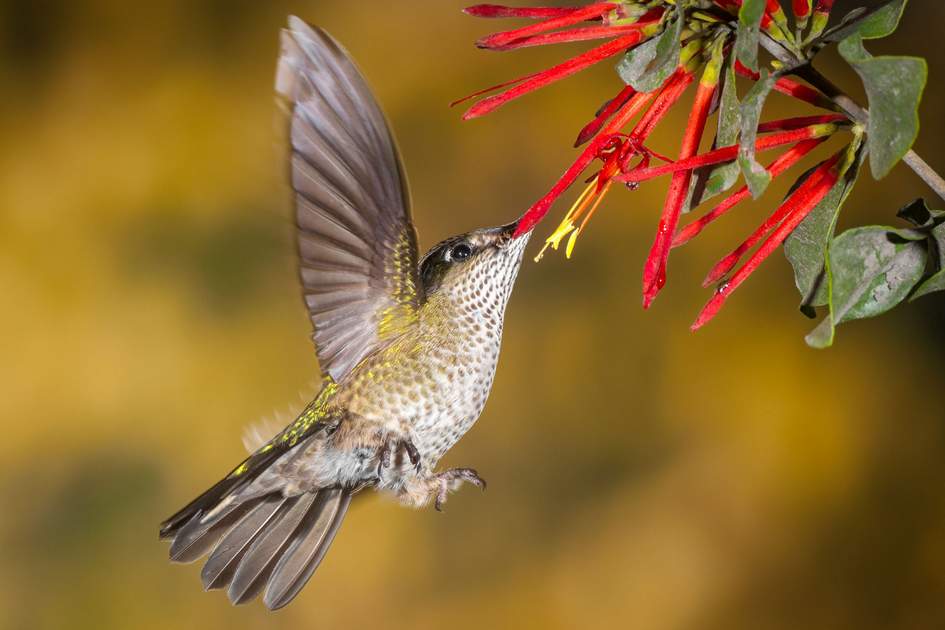 The Patagonian Andes are a stronghold of many of the country’s  extraordinary wildlife. Among the animals visitors can expect to see are foxes, deer, geese, and parakeets, while native plants include southern beeches (Nothofagus), an attractive broad-leaved tree that is covered with small scallop-edged leaves.

Southern beeches are a living legacy of South America’s very distant past. At one time, South America formed part of Gondwanaland, a southern supercontinent that included Antarctica and Australasia. The southern beech family evolved when Gondwanaland was still intact, but its member species became separated as Gondwanaland broke up, and the continents drifted apart. This explains the remarkable distribution of southern beeches today: as well as growing in South America, they also grow in Australia, New Zealand, and New Guinea – thousands of miles away on the other side of the Pacific. 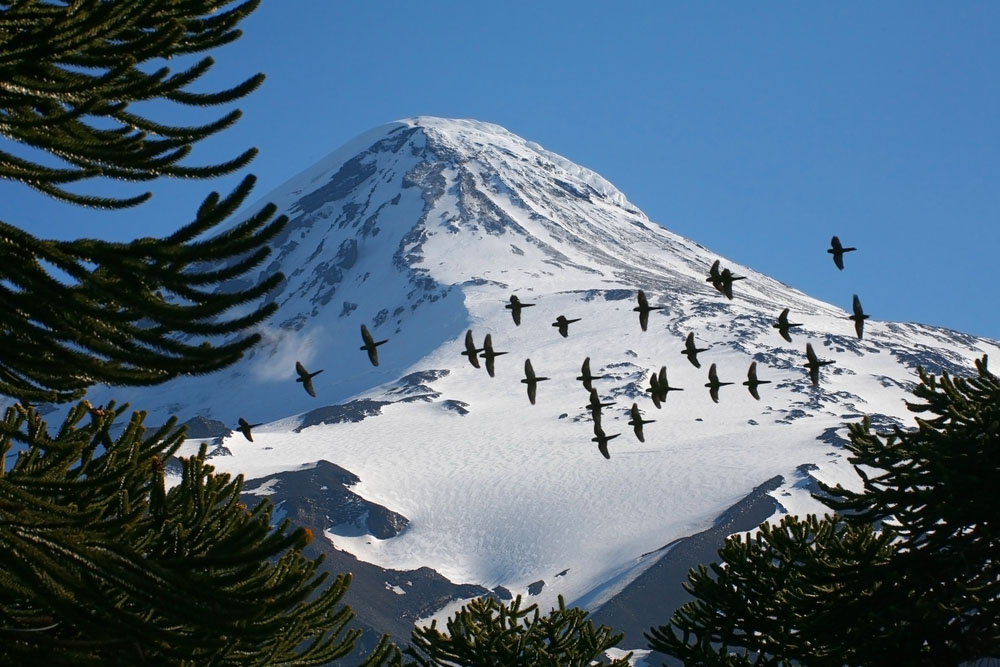 The high regions are home to large flocks of upland geese in grassy valleys, ashy-headed geese in clearings in woods near lake shores and rivers, and noisy buff-necked ibises nearly everywhere. The woods also contain rich and colourful flocks of austral parakeets and hummingbirds called greenbacked firecrowns. Both seem out of place in such surroundings, but they have successfully adapted to the region’s cool conditions. This area is also the home of the torrent duck, which, as its name implies, is only seen in white-water rivers and streams. 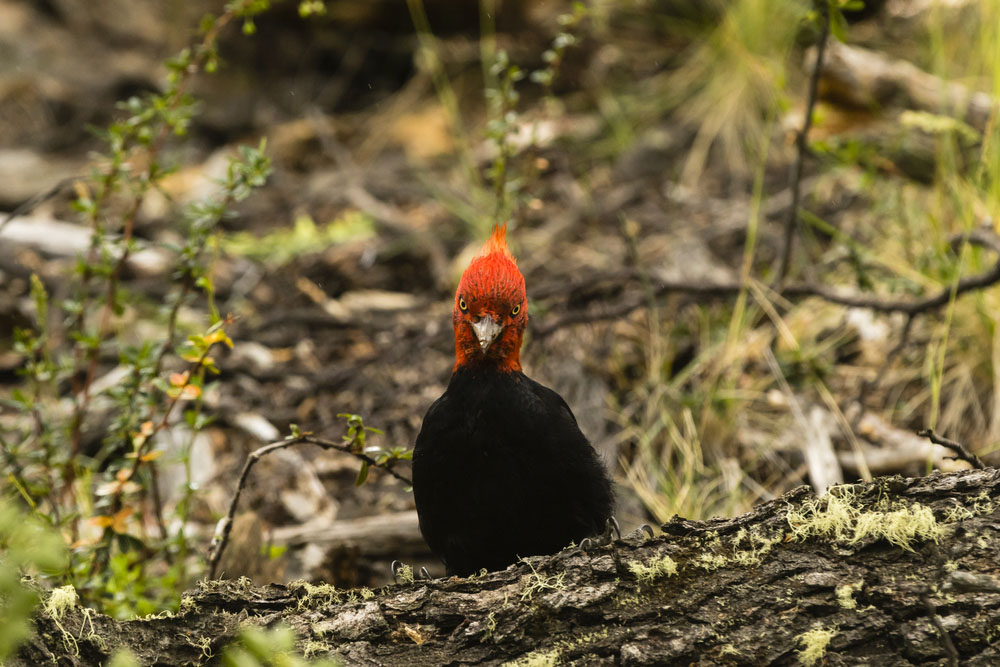 One of the most spectacular birds in the Patagonian Andes is the Magellanic woodpecker, the giant of its family. The male sports a bright scarlet head with a small crest, while his all-black mate has a very long and floppy crest that curls forward.

You probably won’t spot a Magellanic woodpecker (you have a much better chance of hearing one) but you have every chance of clapping eyes on a condor. These emblematic vultures, easily distinguished by the ruff of white feathers around their dark necks, have the largest wingspan (over three meters/10ft) of any land bird. Central to the folklore and mythology of many indigenous Andean religions, the condor is considered “near threatened” by the International Union for Conservation of Nature. However, those who make the journey to the trekking center of El Chaltén are almost guaranteed to spot one. 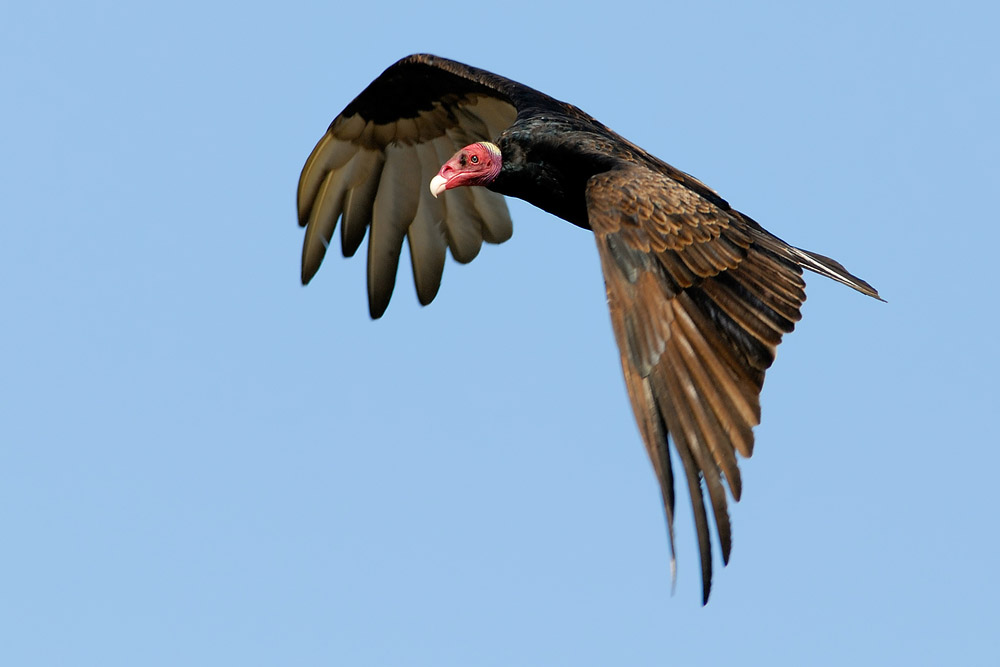 Deer – and their predators

The South Andean deer, by contrast, has an official status of critical – estimates of the remaining population in Argentina range from 400 to 600. Known in Argentina as the huemul, this mid-sized deer ranges across rocky upland terrain and open scrubland. Its only natural predator is Argentina’s national animal – the puma or cougar. 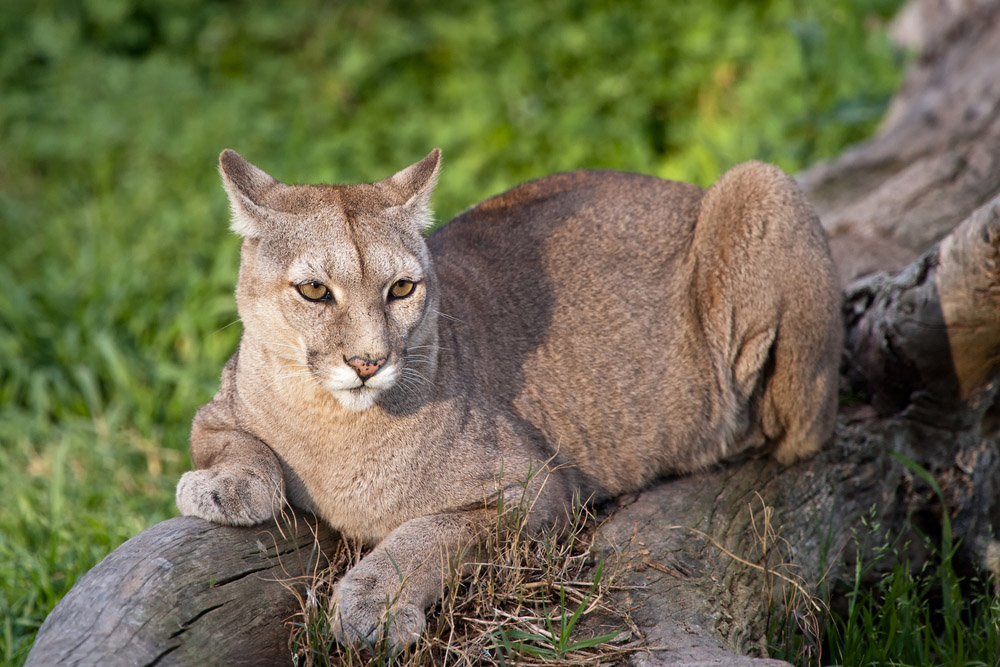