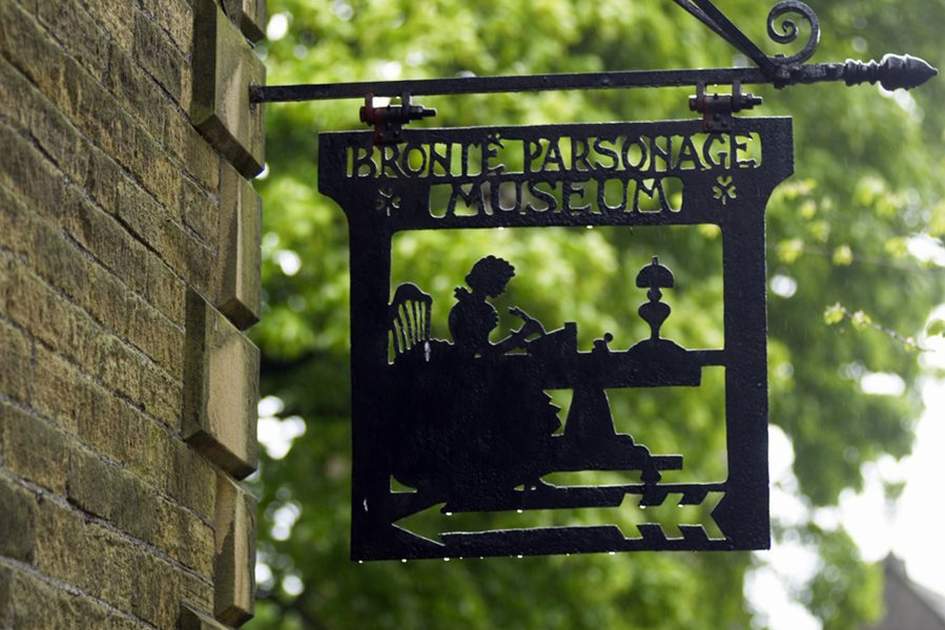 The Yorkshire village of Haworth is synonymous with the Brontë sisters

Here at Insight Guides, we love books of all kinds and will be celebrating World Book Day with the rest of the UK and Ireland’s bookworms on Thursday 1 March 2012. The event, which was established in the mid-1990s, has been designated by Unesco as a celebration of reading and literature and is now marked in around 100 countries globally by reading festivals, book giveaways and promotions, and fund-raising events such as sponsored readathons.

A key aim of World Book Day is to promote reading for children, and the date varies annually in the UK and Ireland to avoid clashes with the Easter holidays. If you miss the festivities here, however, it’s worth noting that in most of the 90 or so other countries that host the event globally, the celebrations take place on the non-moveable date of 23 April. This is based on the Catalonian, almost century-long, tradition of presenting loved ones with roses and books on that day to celebrate it being St George’s Day (George is the patron saint of Catalonia). Astoundingly, around half the annual book sales in the Catalonian region of northeast Spain take place as a result on 23 April.

And it’s not just for this Catalonian literary tradition that 23 April was chosen as the main date for World Book Day. It was also the day on which the writers William Shakespeare and Miguel de Cervantes died (both in 1616) and, somewhat later, the birth date of novelists including the Russian-born Vladimir Nabokov (1899–1977) and the Icelandic Nobel Prize laureate Halldór Laxness (1902–98). In the UK, 23 April is celebrated by the much younger tradition of World Book Night (established 2011 in the UK), when large quantities of specially printed paperbacks, whose titles have been voted for by the public, are given away for free by book lovers across the nation. In 2012, World Book Night will also be hosted in Germany and USA. See http://www.worldbooknight.org for more details.

We wanted to take the opportunity to celebrate the lovely medium of books as a whole and share a list of some of our favourite literary destinations.

1. London – From literary Bloomsbury to Shakespeare’s South Bank, Keats’s Hampstead and Monica Ali’s East End, the English capital has one of the most impressive literary heritages in the world. Read more about literary London here.

2. Haworth – A parsonage in this village by the West Yorkshire moors was home to the Brontë sisters, who were responsible for some of the finest, most enduring writing of the mid-1800s, notably Jane Eyre and Wuthering Heights. It’s worth the blustery walk over the moors to reach the ruined farmhouse of Top Withens, supposedly the house on which Emily Brontë based Wuthering Heights. Read more about Haworth and the Brontës here.

3. Ireland – This small country has produced an impressive list of writers, poets and dramatists including Jonathan Swift, Oscar Wilde, George Bernard Shaw, W.B. Yeats, James Joyce and (from Northern Ireland) Seamus Heaney and has a thriving literary culture in festivals such as Bloomsday, in which Joyce’s epic Ulysses is re-enacted. Read more on Irish literature here.

4. San Francisco – The City by the Bay brims with established and would-be wordsmiths lured from all over the world, and hosts a bundle of ­bookstores, independent publishers, author­readings, and writers’ groups, often found linked to the lively café culture. Read more about San Francisco literature here.