Slowly but surely, summer is coming. Now is the time to start planning your getaway! Here, our local experts have revealed their top picks for summer 2018... 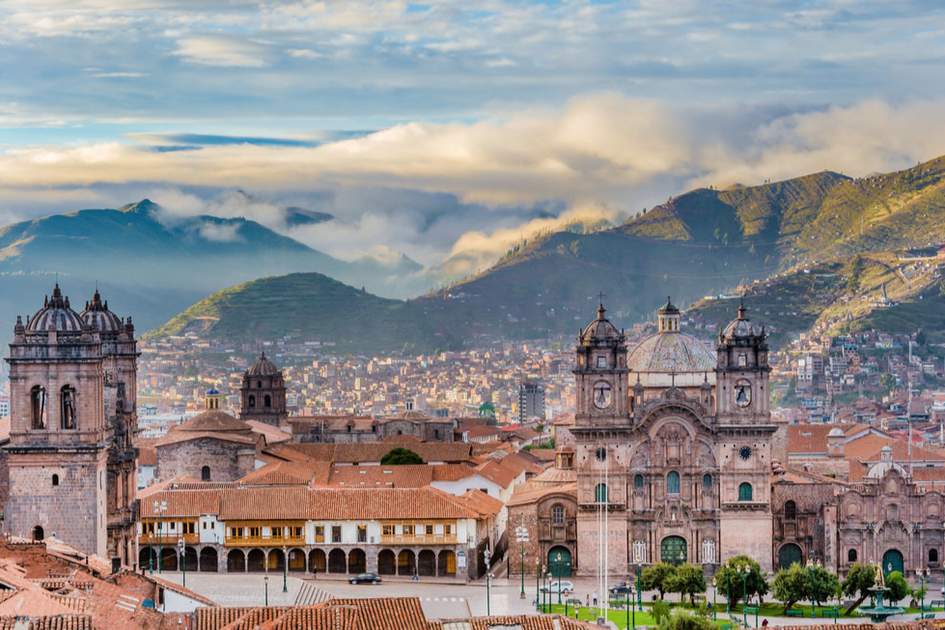 It's possible to visit Peru all year round, but the most popular time of year is between May and September, as this coincides with the dry season in the highlands and the jungle. Increasing numbers of travellers are visiting an area that takes up over half of Peru's landmass: the Amazon basin. The northern city of Iquitos is the place from which to begin an Amazon adventure; the jungle-locked city is linked to the exterior world only by air and riverboats. An excursion into the surrounding jungle will reveal wildlife such as caiman, monkeys, macaws, or pink dolphins, which are only found in the remote tributaries of the upper Amazon and Orinoco rivers. Experience Peru's holiday highlights (from the Amazon jungle to Colca Canyon and the impressive Incan ruins at Machu Picchu) on Insight Guides' The Andes to the Amazon tour.

Iceland is one of the world's most spectacular destinations, with vast empty landscapes illuminated by sparkling subarctic air and cosy fishing villages. It's a paradise for anyone with a love of nature and the great outdoors, lent a surreal edge by the presence of the restless tectonic activity beneath.

The country experiences its finest weather from June to August. Rather than blistering sunshine, this means an average temperature of around 12 degrees celsius –  for haters of heat and hayfever, Iceland's climate in summer is delightfully refreshing. Combine this with White Nights during the first half of June, when the sun stays above the horizon for almost 24 hours, and you are blessed with bright, mild days that seem to last forever. Speak to a local expert about creating a trip to Iceland today, or browse our existing itineraries for inspiration. 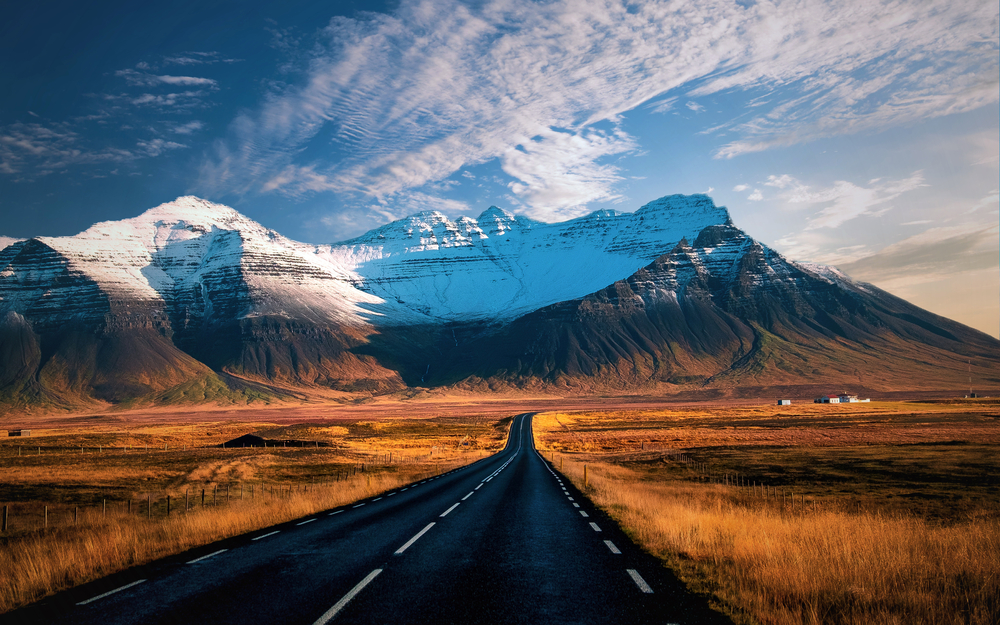 Iceland is a dream for lovers of the great outdoors. Photo: Shutterstock

May to September is the best time to visit the coastal resorts and the north of Morocco, where you can experience a beautiful Mediterranean climate. Vibrant Tangier, with its whitewashed houses tumbling over seven hills into the bright blue Mediterranean and the Straits of Gibraltar, rests at the most northwestern tip of Morocco. It has for millennia been a vital crossroads – between East and West, Africa and Europe, the Atlantic and the Mediterranean – and has been a former hangout for artists, writers, and rock stars. With a great medina, an elegant corniche and beaches nearby, you'll certainly want to rock the kasbah. Insight Guides' Morocco: On Hannibal's Trail trip includes a stop at Tangier, and can also be customised to include stops to anywhere in Morocco – simply ask a local expert.

Soak up the sun in the Italian capital with a delicious gelato and you won't need to throw a coin into the Trevi Fountain to ensure your return. Explore the ancient monuments, the literary heritage, and the grandeur of the Vatican in the early summer months before the heat of the city becomes too oppressive. Summer festivals in the Eternal City include Estate Romana, where the city's squares and parks play host to outdoor music and film events from June to September. Insight Guides' local experts for Italy can ensure you time your trip to coincide with these summer highlights while helping you avoid the crowds. Review and modify our ready-made Wonders of Rome and the Amalfi Coast holiday online or discuss your trip ideas directly. 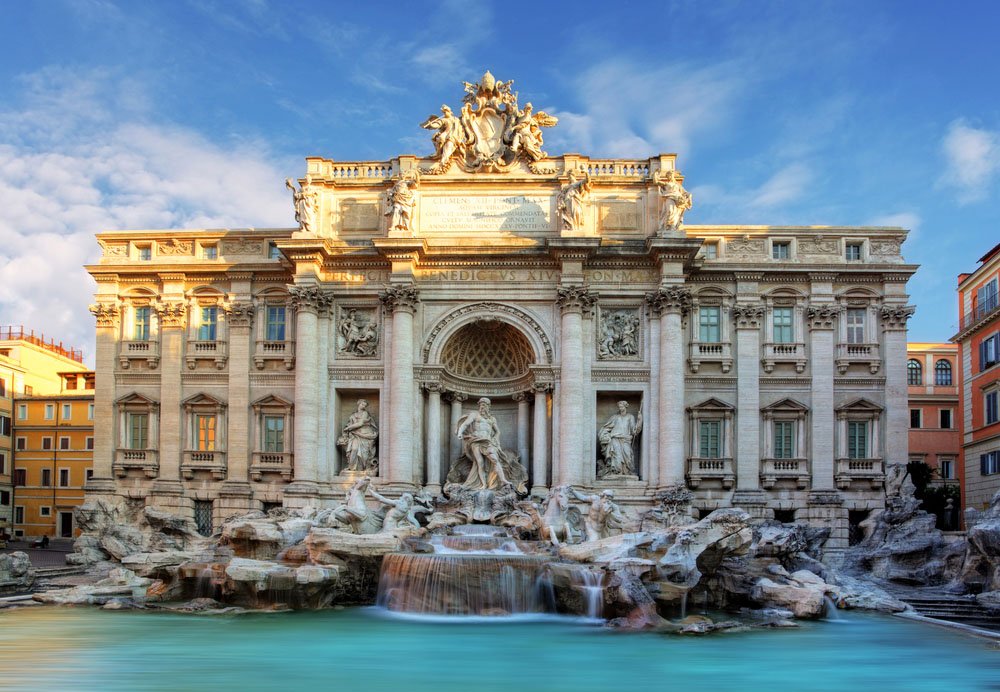 Rome's Fountain di Trevi is a must on your trip to the Italian capital. Photo: Shutterstock

The second-largest French city in the world after Paris, Montreal has extraordinary personality. Worldly but romantic, and perhaps a little extravagant, it determinedly aims to enjoy life. Summer is the perfect time to relax in Canada's most cosmopolitan city; take in the view from the top of Mont-Royal or from sailboats on the little Lac des Castors, or amble through the streets of Old Montreal. The city hosts its famous Montreal Jazz Festival between 28th June–8th July this year and provides a fantastic opportunity to see the city really come to life.

Tanzania has some of the world's finest game parks, two of Africa's highest mountains, superb white-sand beaches, and coral reefs, as well as delightfully friendly and hospitable people. The names are the stuff of legend: the great Serengeti plains; Lake Victoria, the birthplace of the Nile; the towering bulk of Mount Kilimanjaro; the red-clad Maasai cattle herders; the spice islands of Zanzibar and Pemba. The coolest months, June to September, are the most pleasant time to visit.

London is full of parks and green spaces and, when the infamous British weather plays ball, the city is a delight in the summer. Wander the river and canal towpaths from Camden to Little Venice, explore the expanses of Richmond Park and Hampstead Heath (which also has pools for open-air swimming in summer) and spy the giraffes of London Zoo from Regent's Park. You'll find countless pop-up restaurants along the river, open-air cinemas in the city's outer areas and plenty of ways to soak up the sunshine... When it finally arrives.

Due to its relative isolation just off Africa's southeast coast, Madagascar has evolved in a completely unique way, and is home to thousands of animal and plant species found nowhere else on earth, including the lemur. As the world's fourth-largest island, Madagascar is also home to an incredible variety of landscapes, including some of the largest coral reefs and mangrove swamps on earth. Get the best out of this unique destination, with Insight Guides' Dreaming of Madagascar or Wild Madagascar trips. 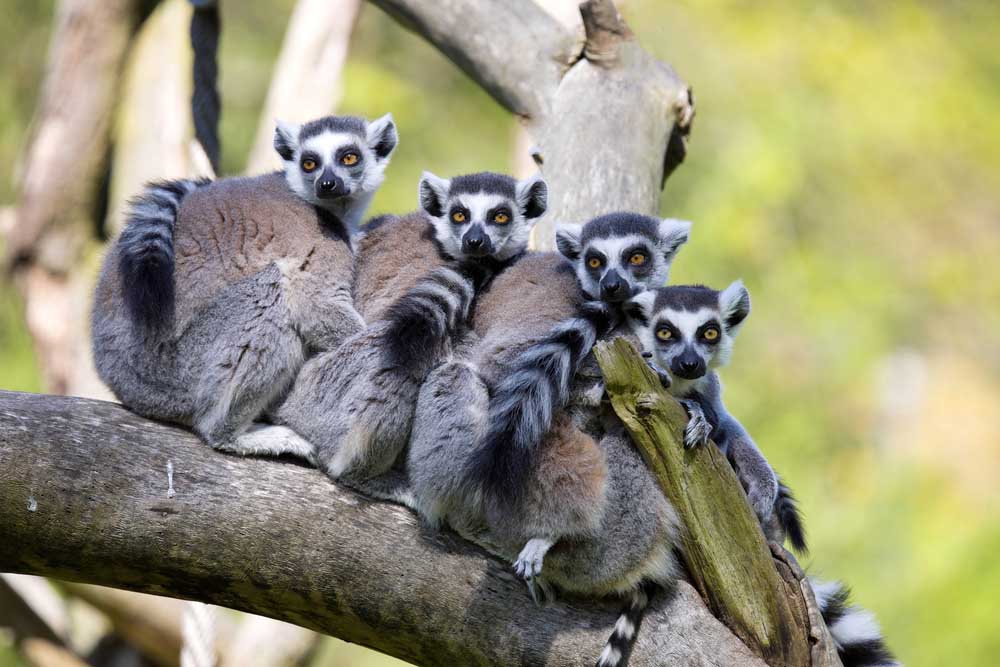 Winding its way from the foothills of the Alps to the distant shores of the Black Sea, this majestic waterway has long been a powerful transportation route and is a perennial favourite for river cruises. Long summer evenings are perfect for drinks on the deck. Towns and cities of particular interest include Regensburg and Passau in Germany, Linz, and Vienna in Austria, Bratislava in Slovakia and Budapest in Hungary.

Colorado has a wealth of natural beauty to be enjoyed in the summertime. The state enjoys around 300 days of sunshine annually and the climate is semi-arid. Drive, hike or ride the Pikes Peak Cog Railroad to the top of 14,110ft Pikes Peak, take in the 'million-dollar' views all along the narrow, winding San Juan Skyway between Durango and Montrose, and experience a mini Napa Valley amid the carved red rock canyons of the Colorado River in Grand Junction, famed for its wineries, fruit orchards and proximity to Dinosaur and Colorado National Monuments.

Taking a summer holiday: how to get started

Insight Guides can help you with holidays in over 100 destinations worldwide, from sunny Spanish coastlines to wild adventures in Nepal. If you’re looking to take your own summer trip, get in touch. We’ll pair you with the best local expert for your chosen destination, who can plan, organise and book your entire trip for you, from start to finish. What are you waiting for? Submit a trip request today.