8 meals to have around the world

Wonderful food is a key part of any fabulous holiday, and a particularly delicious meal may well be the thing you remember most from your trip. Wherever you travel in the world, there are quintessential dishes that really are unmissable – how many have you tried? 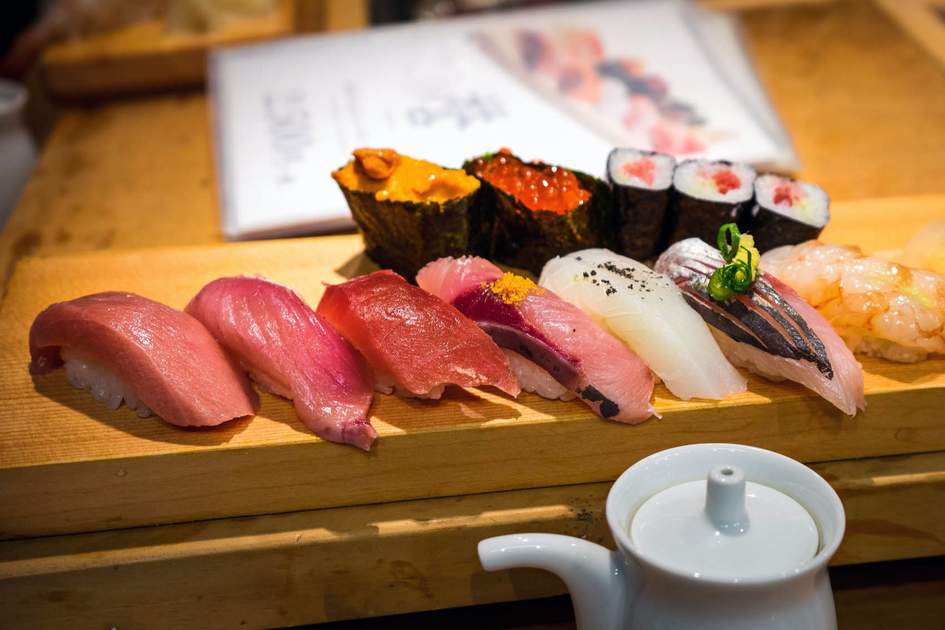 There's nothing quite like experiencing the real thing, the most authentic local fare – from the freshest sushi in Japan to the best pizza in Naples and the most succulent roast duck in Beijing. Sate your appetite with our round-up of eight essential foodie experiences to be savoured in some of the world's tastiest destinations. Prepare to feel your stomach rumbling...

Tokyo is known as the Big Sushi for a reason – the quality and variety of food and drink available in the city is unrivalled. The Japanese love to eat seafood as close as possible to its natural state – either as sashimi, slices of raw fish served with soy sauce and spicy wasabi (horseradish), or as sushi, on vinegar flavoured rice. The best-known sushi is the Tokyo style known as nigiri-sushi. Some of the best sushiya (sushi shops) are found near the centrally located Tsukiji Market famed for its extensive range of fish and seafood. Head there early for a sushi breakfast at one of the excellent sushi restaurants surrounding the outer market. In late 2018, the inner market relocated to the waterfront at Toyosu Fish Market where you can view the ever-popular tuna auction. Although guaranteed to be memorable, dining at a top Tokyo sushi restaurant can be a dauntingly expensive experience. The more affordable alternative is a kaiten-zushi shop, where small dishes of sushi pass by on a conveyor belt, sometimes costing as little as ¥100 per plate.

Numerous authentic pizzerias in the southern Italian city of Naples serve dozens of authentic Neapolitan pizzas to discerning diners every day. A queue of locals waiting on the street outside for a table is a good sign, given just how seriously the city’s population takes its food. Naples is the birthplace of pizza and the best pizzerias use only the freshest tomatoes, basil, olive oil and creamy Campanian mozzarella to make premium quality pizzas. Baked rapidly in dome-shaped, wood-fired brick ovens at extremely high temperature, classic Neapolitan margheritas, with thin bases and puffed, crunchy crust around the edge, are quite simply the best pizzas in the world.

Irrespective of Argentina’s increasingly diverse gastronomy, it remains the case that most travellers land in the country with one overriding ambition: to seek out and devour one of the giant, mouthwatering and succulent steaks for which this South American nation is renowned. It is not a difficult mission to achieve. You are usually no more than five minutes away from a parrilla (steakhouse) in any Argentine city. These restaurants are ubiquitous and run the gamut from upmarket establishments with prodigious wine lists and bilingual menus to holes in the wall with garden furniture and a binary wine choice (red or white). Sample the culinary delights of a Buenos Aires parrilla as part of Insight Guides' Argentina's Northern Highlights trip. 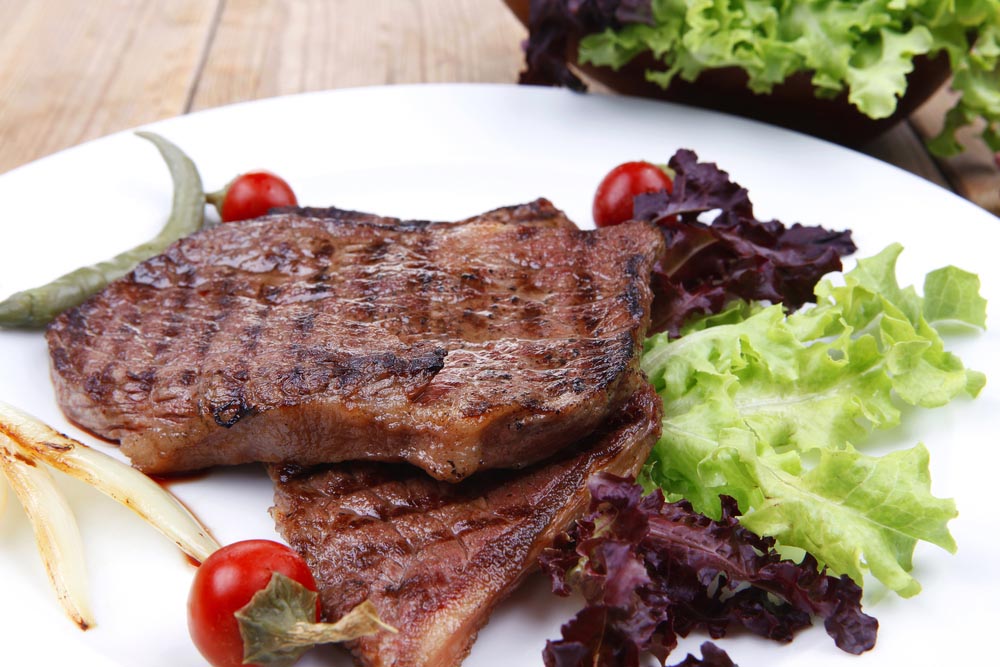 A hugely popular dish all over the world, pho is never better than when tasted in its homeland of Vietnam, where it is the unofficial national dish. This rice noodle soup is the most common street food in the country, especially in the capital Hanoi. Typically eaten for breakfast, but a tasty meal at any time of the day, it comprises a hot, aromatic broth poured over noodles topped with slivers of either beef (bo) or chicken (ga) to which diners add chillies, lime and sauces to taste. In the south, a huge plate of herbs accompanies each bowl. Set your mouth watering? Check out Insight Guides' dedicated Vietnam Culinary Discovery trip, which includes tastings and cooking classes, as well as a variety of market tours. 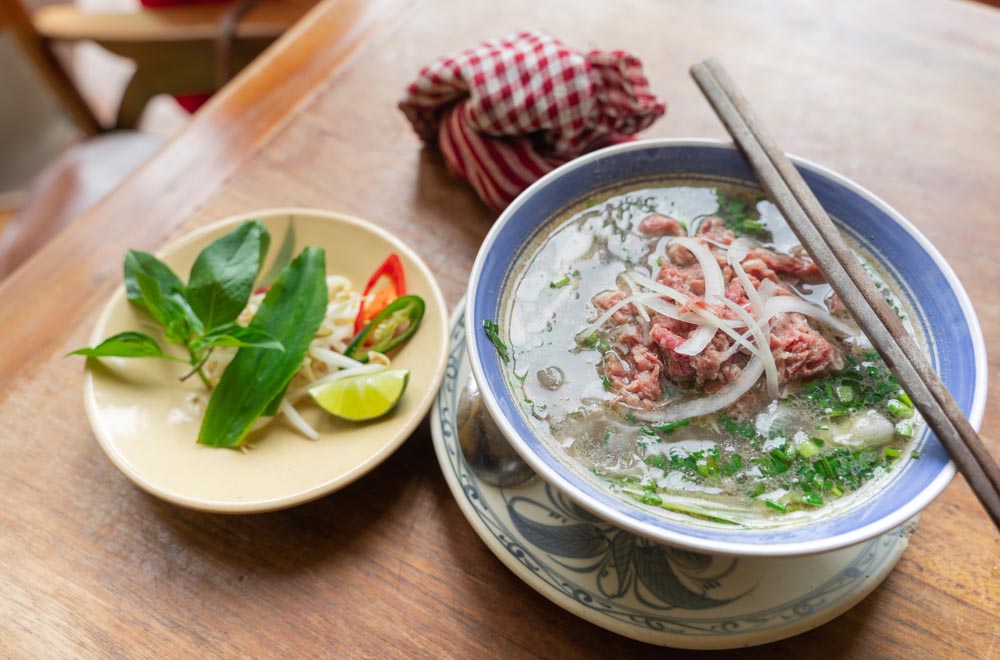 The earliest mention of Beijing’s most famous dish, Peking duck, can be traced back to a 12th-century cookbook. Numerous restaurants in the city now serve this dish. To prepare the ambrosial Peking duck, the bird’s unbroken skin is inflated like a balloon, filled with water and glazed with sugar. The duck is then roasted in an oven fired by burning the wood of fruit trees such as date, peach and pear. When the shredded roast duck arrives, you fill your own pancakes at the table. With chopsticks pick up some spring onion to use it as a kind of paint brush to dab salty hoisin bean sauce onto the pancake. Add duck, roll the pancake and enjoy!

Dubai is well known for its wide range of top-notch international cuisine, but when you want to keep it a bit more Middle Eastern, it's an excellent place to relish Arabic mezze, perhaps better known internationally as Lebanese. Mezze – small dishes and dips – are the Middle East’s equivalent of tapas. Staple mezze to scoop up with flatbread are: hummus (chickpea paste with olive oil, garlic and lemon juice); tabbouleh (cracked wheat salad with finely chopped parsley, mint and tomato); fattoush (a salad of lettuce, tomato, cucumber with toasted Arabic bread); moutabel (similar to hummus, but made with roasted eggplant); and falafel (deep-fried, mashed chickpea patties). Mezze are usually followed by a main course such as shawarma or grilled meat, but can be an exquisitely satisfying and filling meal in themselves.

Thailand is known for its delicious food and is often considered one of the finest cuisines in the world, so choosing a particular dish is not easy. But for an authentic taste of Thailand, you can't beat the savoury, spicy, sweet and sour taste explosion of som tam (shredded green papaya salad with garlic, chillies, lime juice, and variations of tomatoes,  shrimp, crab and fish). This dish originated in the northeast of the country, but can be found all over, and is famed for its remarkable, distinct flavours and searing heat. 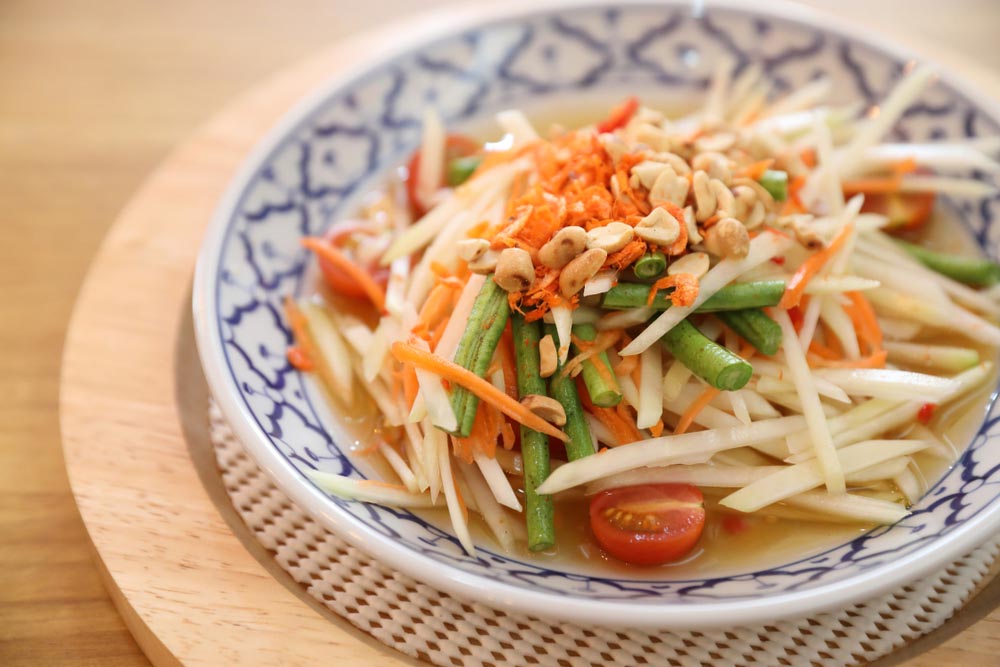 One of the essential dishes to try from the world of Mexican cuisine is pollo con mole, chicken in a thick savoury chocolate sauce. Mole is a curious dish that is said to have been invented by a nun during colonial times, but is, in fact, one of the most obvious Spanish-indigenous combinations on any menu. As many as 40 ingredients go into its preparation, including chillies, onions, tomatoes, raisins, spices, nuts and unsweetened chocolate. The full-flavoured, punchy sauce, served with chicken or the native turkey and accompanied with corn tortillas and rice, is often eaten at wedding parties and special celebrations – traditionally, the richest moles are served in the state of Oaxaca. To sample every variation of mole, head to the annual Actopan National Mole Fair held each October in San Pedro Atocpán, in the outskirts of Mexico City. 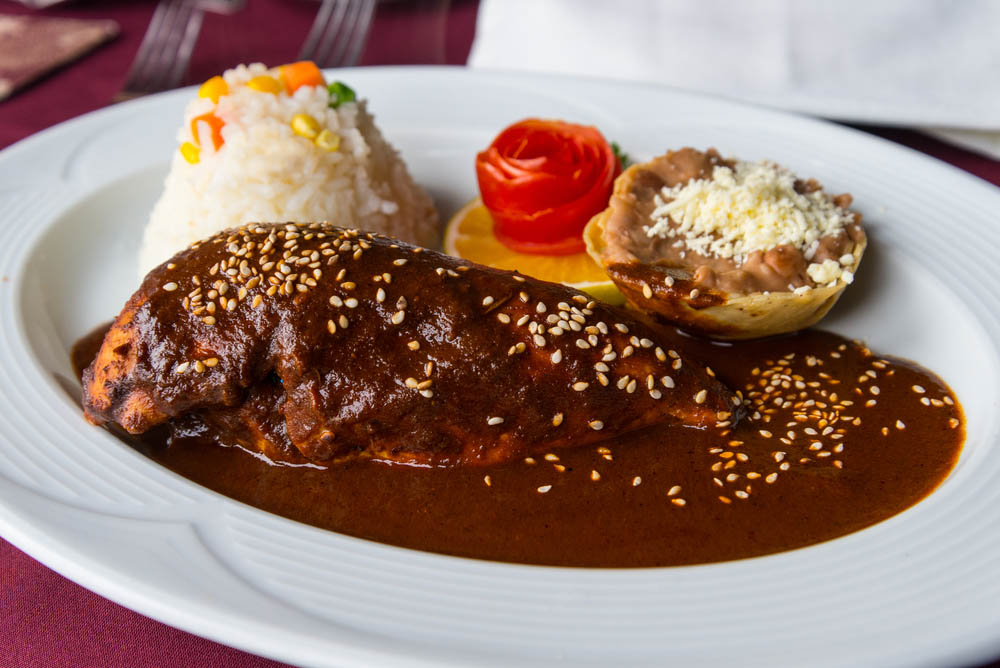 Ready to taste delectable dishes around the planet?

Our local experts can help you organise and book wonderful tailor-made trips to destinations around the world. Simply get in touch to let us know your ideas for the trip and when you would like to travel. We will then prepare a tailor-made itinerary especially for you, which can be amended until you’re completely happy with every detail before you book.