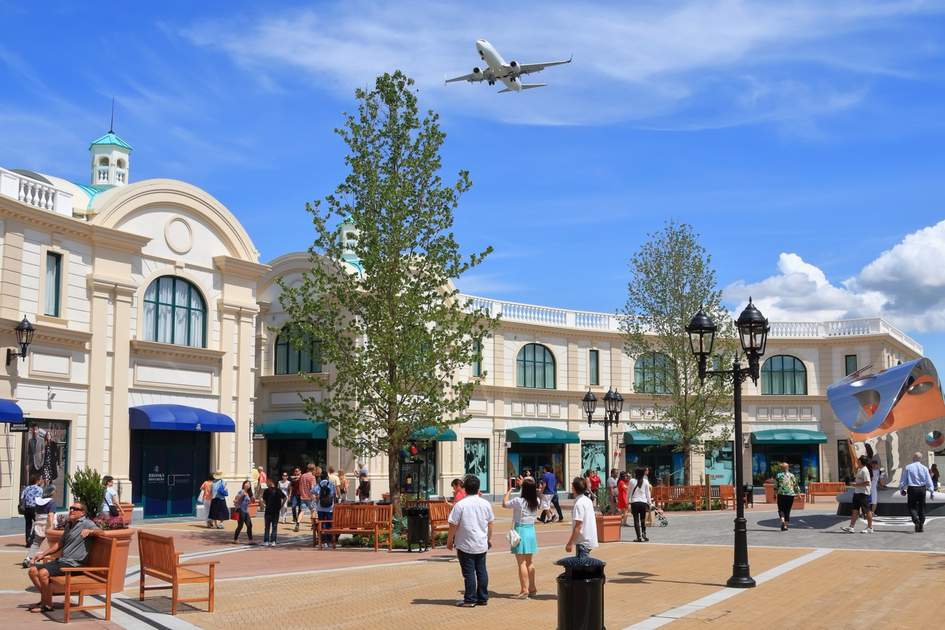 These are the absolute best airports for shopping. If you find yourself in one of them anytime soon, we've got good news - the shopping is rumoured to be pretty outstanding. We scoured the Skytrax 2015 World Airport Awards to compile this list of must-visit airports. Some, while not on that list, still impressed us enough to make the cut.

Whether you're killing time during a long layover or on the hunt for the perfect gift, these nine international airports should scratch your shopping itch.

With a wide array of boutiques and world-famous brands selling everything from perfume to cosmetics to jewelry, Bangkok Airport is sure please any travelling shopping addict. 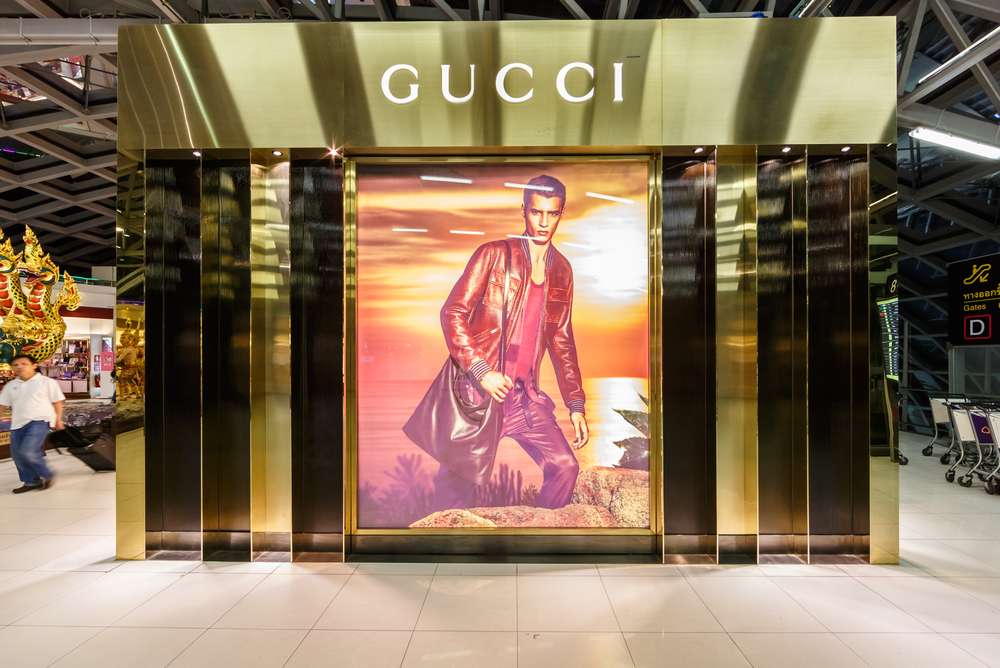 The Skytrax World Airport Award for best shopping went to Heathrow in 2015 - and with good reason. With loads of retail categories available, travellers can expect plenty of variety. This includes designer labels like Gucci, Cartier, Versace, Dior, and Ferragamo. 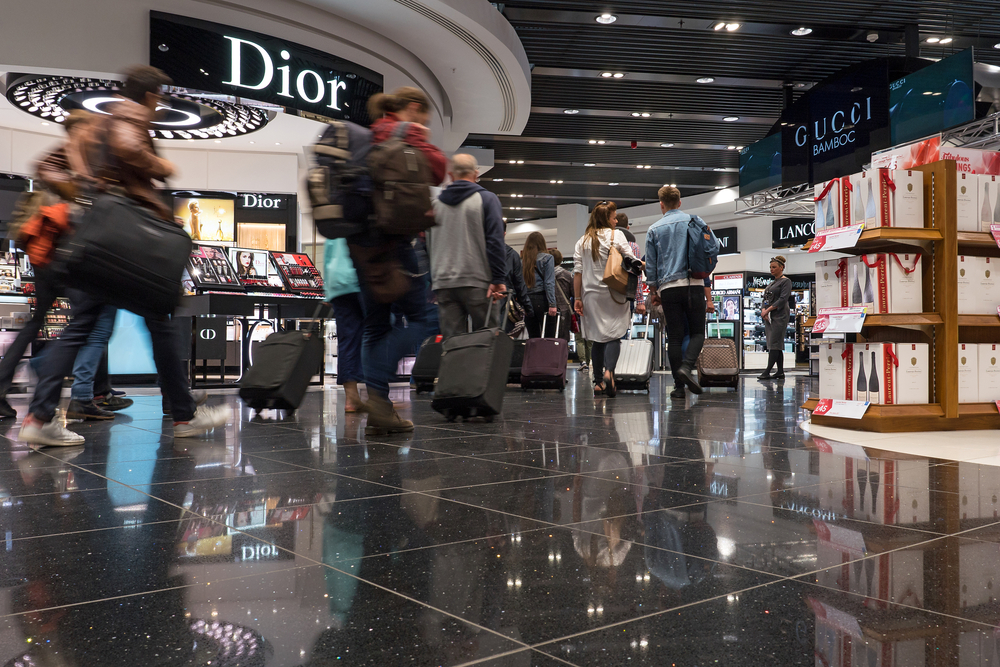 This airport-slash-shopping junkie's paradise actually features two different malls - SkyMart and SkyPlaza. According to the Hong Kong Tourism Board, the two offer up nearly 300 retail options for travellers. With big names and a wide variety, this airport is one of the best in Asia for getting your shopping on. 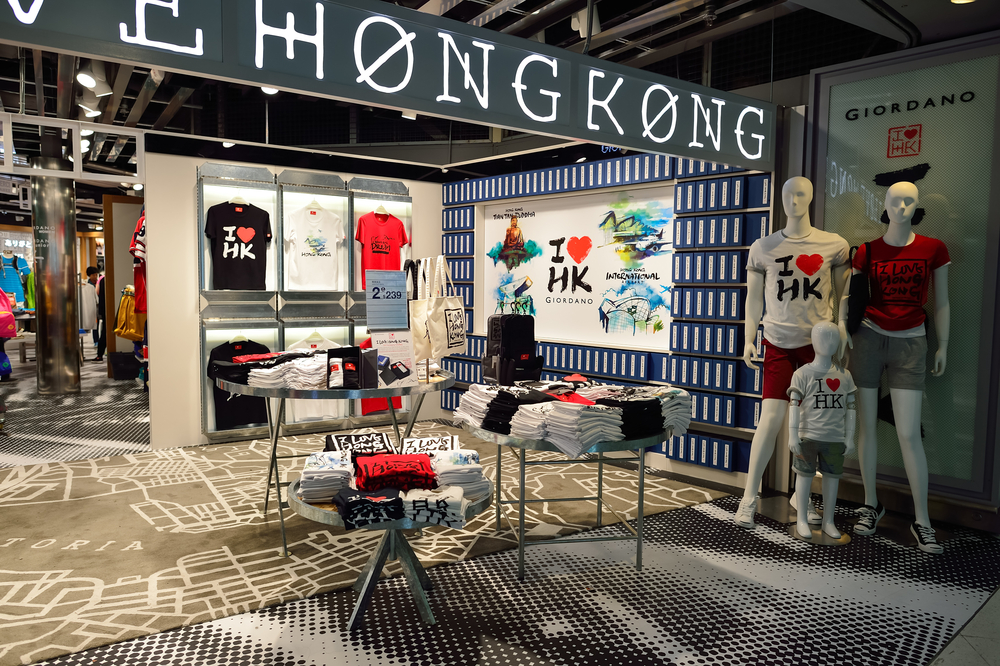 Given that this airport has been crowned the best in North America for six consecutive years in a row, it isn't all that surprising that the shopping is top notch. Fashion-forward travellers can browse designer names like Hermes. And if you have enough time, do check out the nearby designer outlet mall. 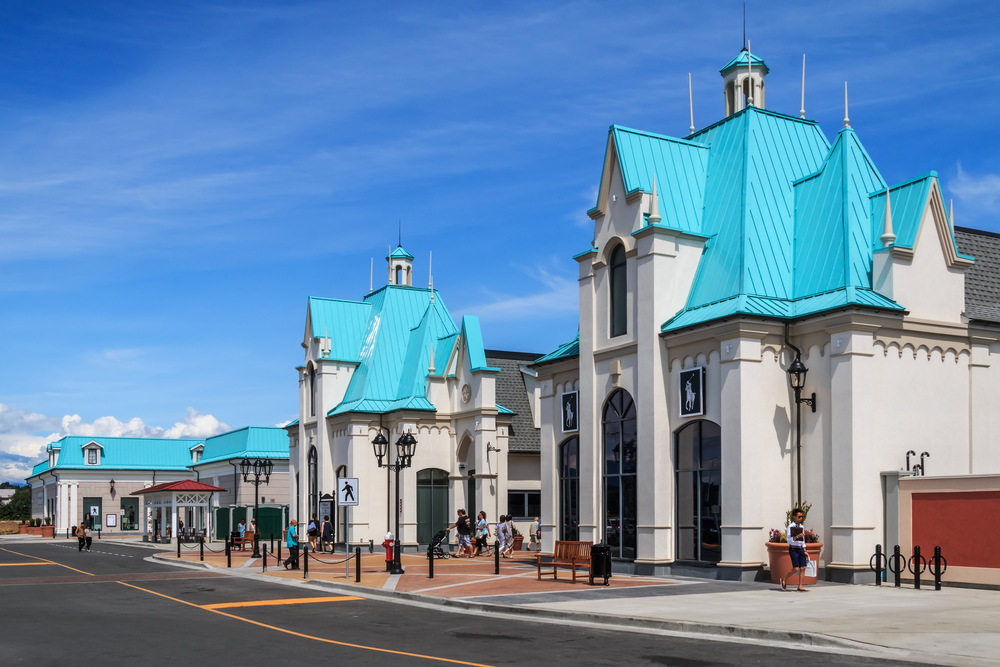 Singapore already attracts shoppers from all over the world, it only makes sense that its airport reflects the same vibe. Amazing retailers aren't the only draw; the airport also features a butterfly garden, children's playground, beauty loft, spas and reflexology, and more. It's no wonder the airport was crowned the best in 2015 by Skytrax. 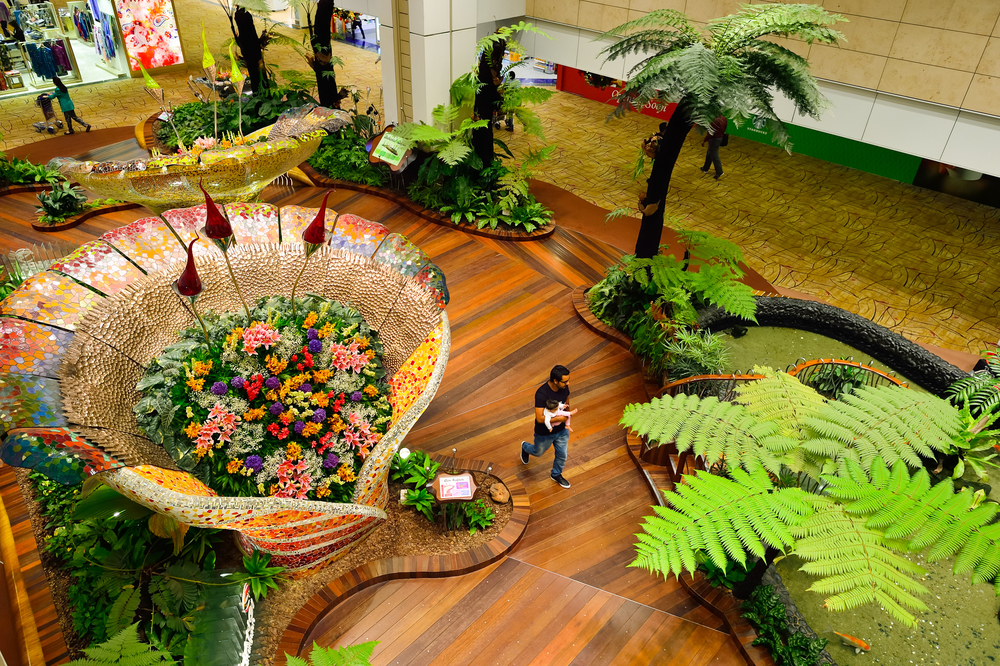 This airport essentially doubles as a duty-free mall. Massive in size, its most notable finds are at Terminal 3, which is actually the biggest airport terminal on the planet! In addition to tantalizing spas and lounges, Terminal 3 is also home to retailers like Chanel, Nike, Christian Dior, Apple and too many others to count. 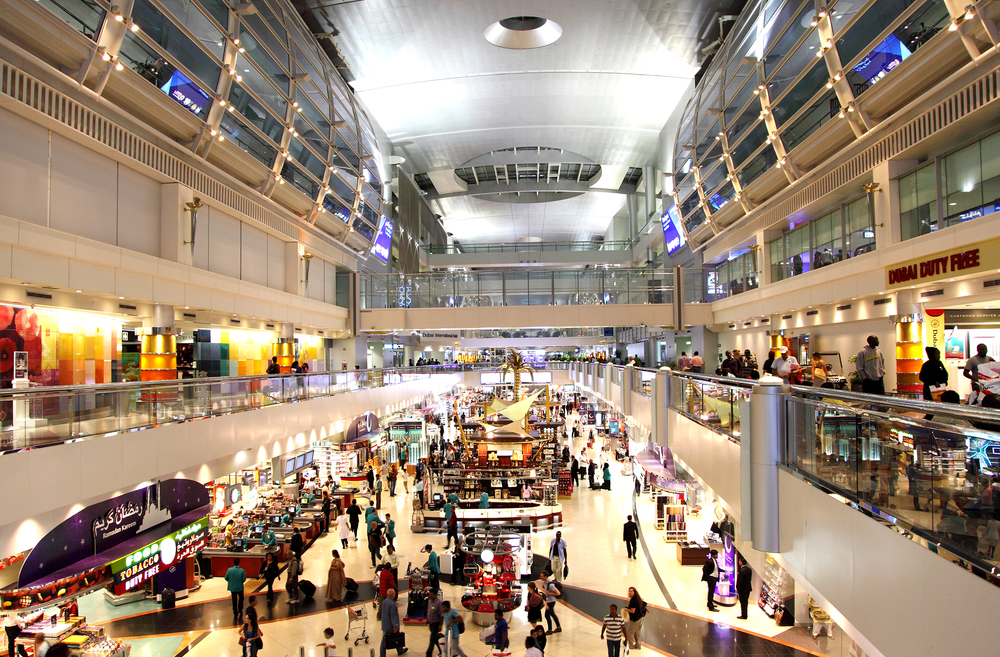 New York's JFK Airport is already known for its incredible Terminal 4 dining and upscale restaurants. Its shopping options are just as impressive. With retailers like Bvlgari, Victoria's Secret and Coach, JFK feels more like a high-end mall than an airport. 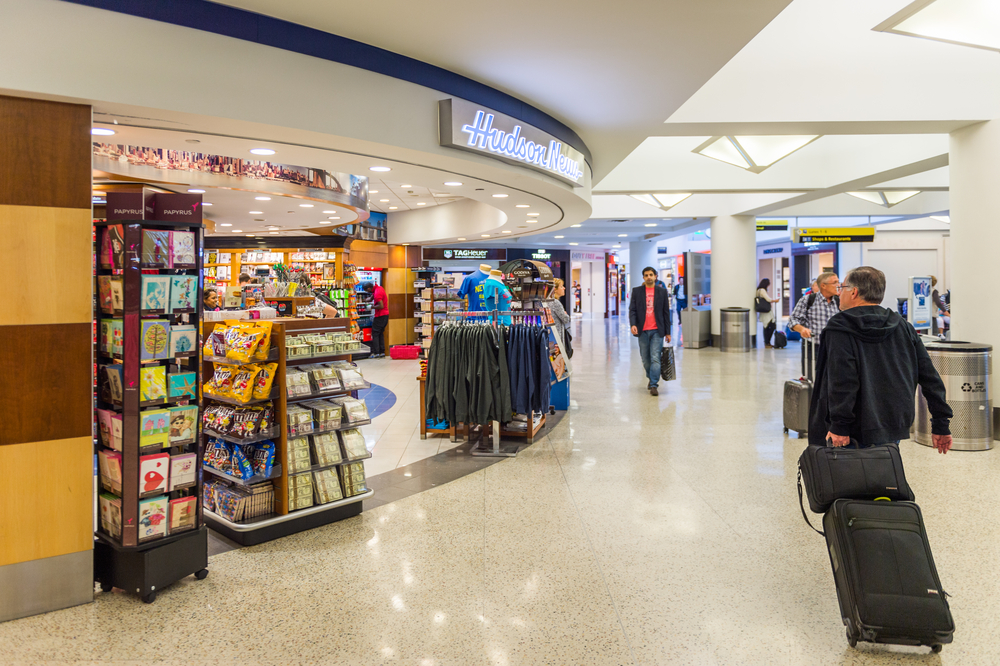 The shopping at Johannesburg Airport, according to Shermans Travel, is said to be on par with the crafts and wares you'd find at authentic South African markets. If original home goods and unique souvenirs spun by hand are your thing, put this travel hub on your list. 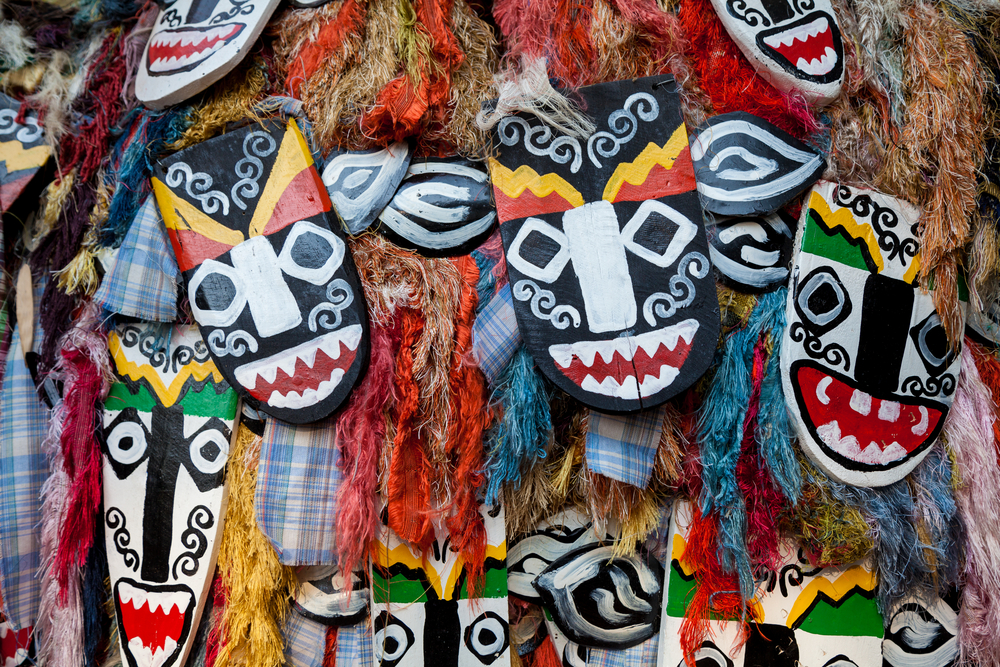 This airport has an unreal selection of seemingly infinite shops. Many items even come with a lowest price guarantee, meaning that you won't find them cheaper anywhere else in the Netherlands. 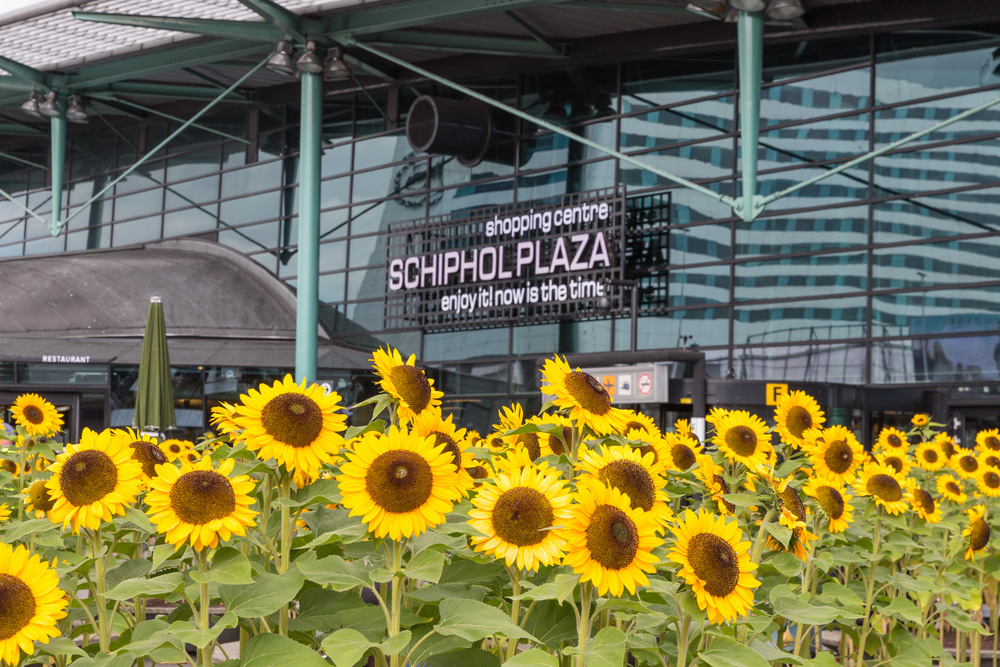