Dense, steamy jungles, roaring waterfalls and the legendary orang-utan: take a trip on the wild side in Malaysia’s best national parks and wildlife reserves on Borneo 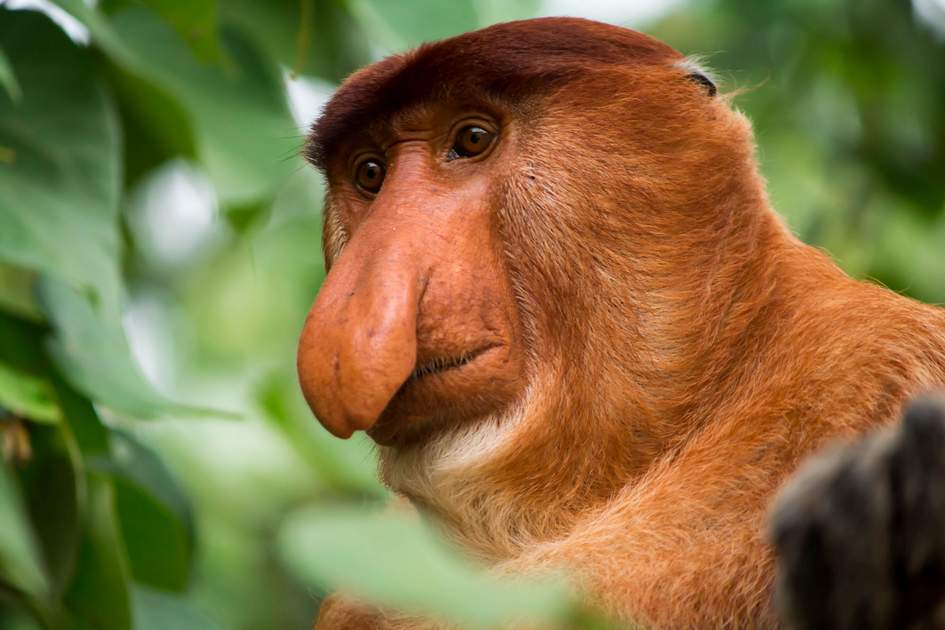 From lush ancient rainforests to the teeming coral reefs that fringe its shores, Sabah and Sarawak have some of the most extraordinary ecosystems on earth

Bako is the oldest national park in Sarawak, located on the northern tip of the Muara Tebas peninsula. While small in size, Bako is home to terrains of all types, from secluded bays to dense mangroves, delicate cliff-faces to swamped forests.

Another favourite in Sarawak, the Kubah National Park makes for an exciting but easy day trip from Kuching, which is included on Insight Guides' Traditional Malaysia and Wild Borneo adventure. Within its 5,500-acres you’ll discover streams, waterfalls and bathing pools to cool off in.

For hikers, a five-six hour return trail leads to the park’s highest peak, Mount Serapi (Gunung Serapi), while the most popular waterfall trail leads through the dipterocarps with plank-walk sections in front of the thundering waterfall. The Matang Wildlife Centre, some 14km further along, is home to a number of orang-utan and other local fauna.

Mulu is best-known for its cave ecosystems, boasting amazing formations and millions of bats that spiral over a lush rainforest. The cave exteriors showcase limestone flora that is extremely diverse and one of the best-preserved examples of such an ecosystem in South-East Asia.

The park is one of the world’s richest sites for palms and has magnificent trees such as the belian or Bornean ironwood. In addition to unnervingly-large insects, Mulu is also home to numerous primates, the endangered pangolin, and squirrels galore. Ten species of hornbill flourish within the vast park too. Tick them off one-by-one on Insight Guides' Hidden UNESCO sites of Malaysia holiday, which features a stop at Gunung Mulu National Park. 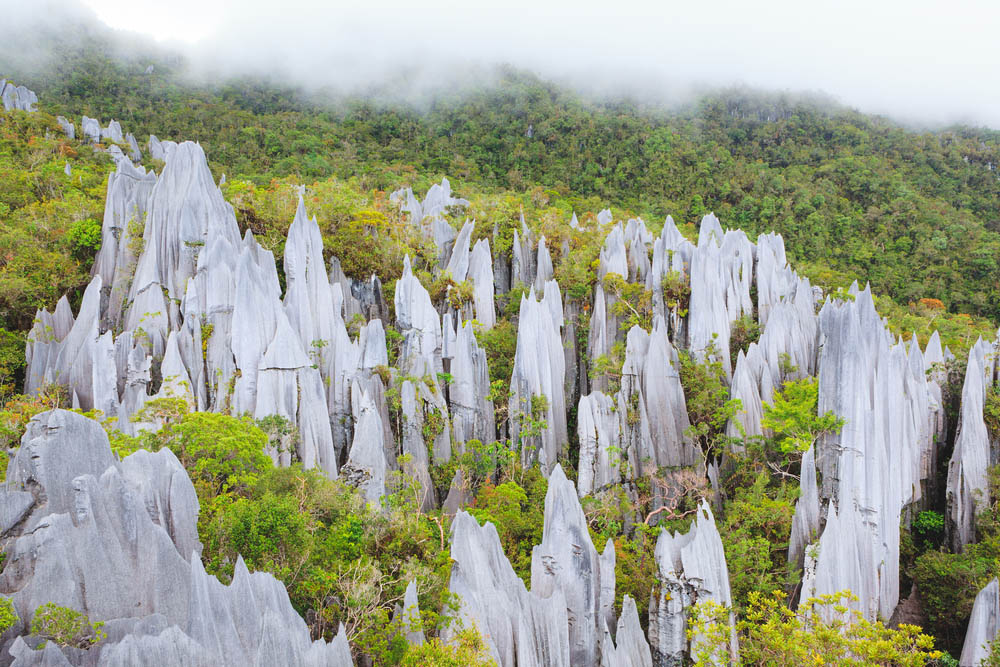 From hot springs to rare orchids, Rafflesia flowers to pitcher plants, this huge park around Mount Kinabalu has everything an outdoor enthusiast could ask for. The country’s finest example of a highland forest, it is one of the world’s most important centres of plant diversity, with a high level of endemism too. Mammals here include wild cats, gibbons and two species of shrew that are found only on the mountain. 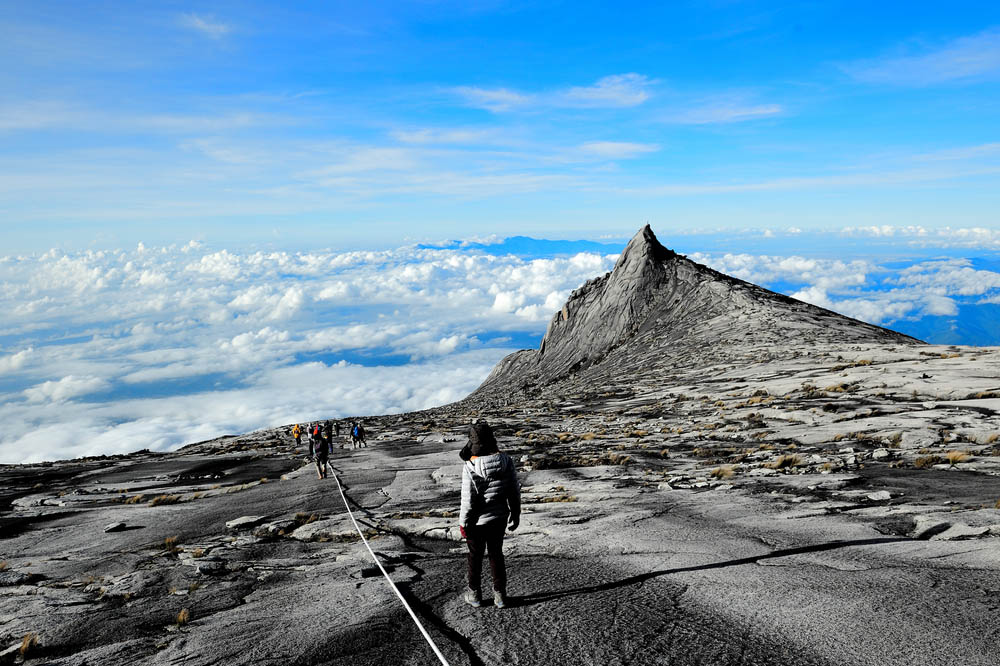 Offshore from Kota Kinabalu, surrounded by azure waters, are the five islands of Tunku Abdul Ramen Park, a popular destination whether for day trips or longer. The marine park headquarters is on Pulau Gaya, the largest of the islands. The other islands that make up the park are Manukan, Mamutik, Sapi and Sulug. Snorkelling can be enjoyed on all of these, and is best on remote Sulug.

All of the islands, aside from Sulug, have nature trails. Wildlife can be spotted on occasion. Although, be warned, often too close for comfort. Watch out for the thieving macaque monkeys on Pulau Sapi. Pied hornbills and sea eagles can sometimes be seen on Pulau Gaya and, if you’re lucky, you might catch a glimpse of a turtle as you swim.

You can explore both parks (Kinabalu National Park and Tunku Abdul National Park) on Insight Guides' Experience Nature in the Wilds of Sabah trip.

Pulau Selingan, Pulau Bakungan and Pulau Gulisan are the Sabah islands, which make up the trans-border Turtle Islands Marine Park, a 1,740-hectare tropical paradise in the Sulu Sea, about 40km north of Sandakan. Green or hawksbill turtles come here to lay eggs nearly every night of the year, but the best time to watch is between July and September.

Alternatively, let Insight Guides plan the holiday of a lifetime to Malaysia for you. Simply submit a trip request online and we'll do the rest 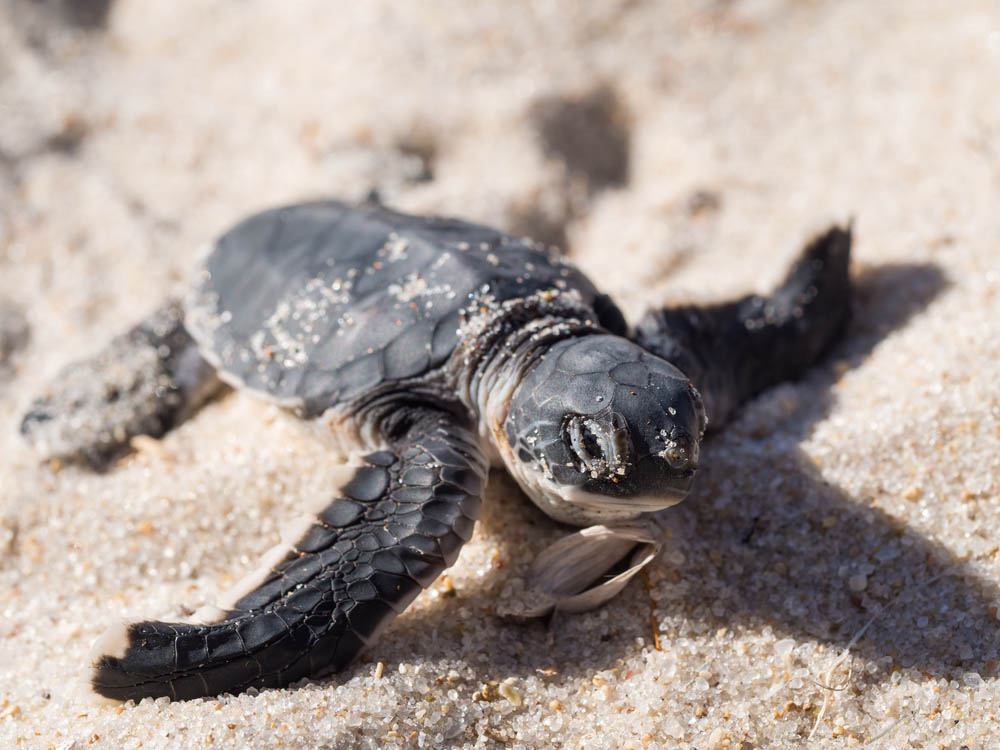