Shanghai is once again staking its claim to be considered the ‘Paris of the Orient’. Whether you prefer classy lounge bars, elegant dance clubs, all-night karaoke or just a late-night supper, the city can cater for your tastes. Here is our Shanghai nightlife guide to the best the city has to offer. 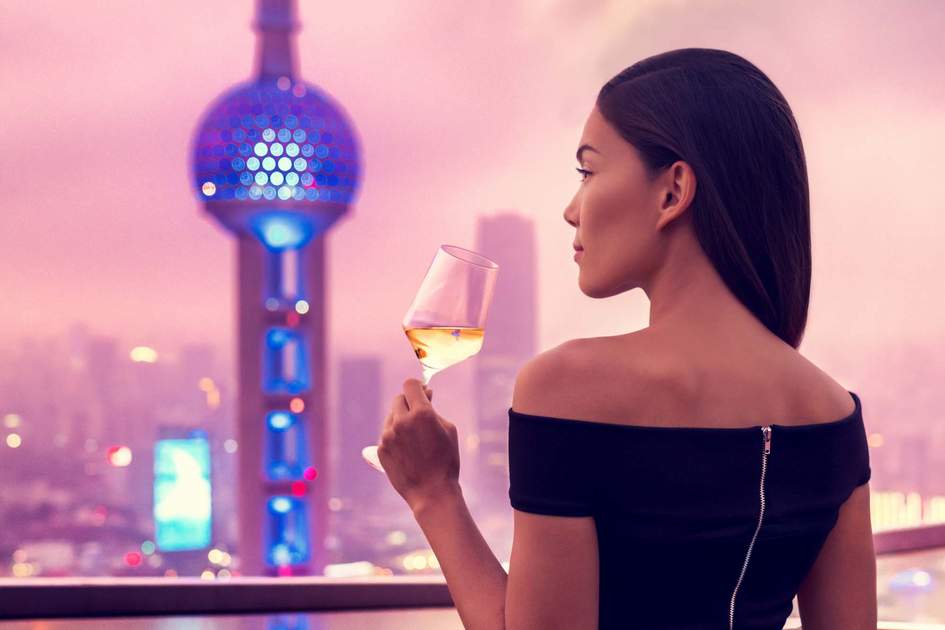 Appearances count for a lot in Shanghai, and that extends to the city’s nightlife. Other Chinese cities offer earthy and relaxed nightspots. In Shanghai, even the casual is carefully crafted – sky-high terrace views are are often the preferred accompaniment for a chilled glass of wine. The city's most famous bars, such as the Long Bar at the Waldorf-Astoria and Bar Rouge, hug the riverfront. Elaborate decor rivals the most glitzy bars and clubs in other cities known as nightlife capitals of the world. And there are prices to match.

Crowds in Shanghai's bars are as varied as the city itself. Students congregate at the cheap and cheerful Windows Too in Jing’an Plaza or graffiti-clad Perry’s, which has a few lively locations including one in the former French Concession. Slightly more stylish but still affordable are the two Le Café des Stagiaries branches run by French hospitality interns, and Spanish haunt, Malabar.

Affluent Hong Kong, Taiwanese and local residents like to splash out at clubs like intimate Monkey Champagne, tucked away behind Donghu Road, M2 on Central Huaihai Road, and Fusion in Xintiandi. Expect glamorous groups gathered around private tables drinking cocktails and bottles of champagne.

House and techno fans converge in droves at Lola for all-night dance sessions. Bar Rouge, located at 18 on the Bund, with its fabulous views across to the Pudong skyline, is impressive, as is Latin-themed Unico at Three on the Bund and M1NT, with its shark tanks and rooftop terrace.

For more relaxed lounging on the Bund, Shanghai’s stylish set head to The Nest, a Nordic vodka bar with low-slung armchairs and a sophisticated menu, and the Glamour Bar, an artsy cocktail lounge on the Bund. Local cocktail connoisseurs will recommend El Ocho, just off West Nanjing Road, Senator Saloon and Speak Low. The latter, a four-storey Japanese-style speakeasy hidden behind a secret door in a bartending equipment shop, was voted No. 2 on Asia’s 50 Best Bars list in 2016. You can experience the best of Shanghai nightlife as part of Insight Guides' Complete China: Beijing, Xi’an and Shanghai trip. 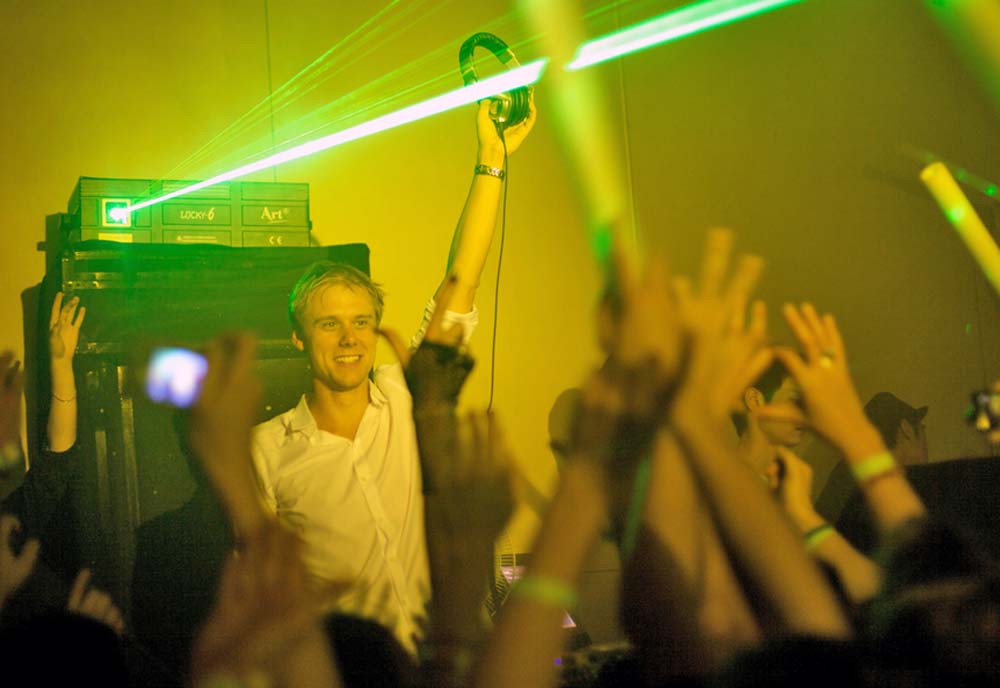 Shanghai has a growing live rock music scene, led primarily by Yuyuintang and MAO Livehouse. Both venues feature mainly Chinese bands, playing anything from electronica to hip-hop and heavy metal. As the music scene has flourished, so has the demand for foreign acts to play in Shanghai. Recent foreign performers on Shanghai's stages include Metallica, Queen & Adam Lambert, and The Rolling Stones – to name a few.

Shanghai’s jazz and blues scene is best experienced at the Cotton Club, JZ Club, Heyday, and the House of Blues and Jazz. Both local and international jazz acts perform. The Peace Hotel’s Jazz Bar, a nostalgic favourite with its octogenarian jazz players, reopened in 2010 as part of this renovated 1920s hotel. Intimate 1960s-style supperclub, Shake, offers up-tempo jazz and soul music.

While the hipsters live it up at chichi bars, dance clubs and music dives, their elders and lower-income peers opt for more time-tested activities. The karaoke parlours, or KTVs (Karaoke TV), draw a steady flow of Shanghainese of all ages. 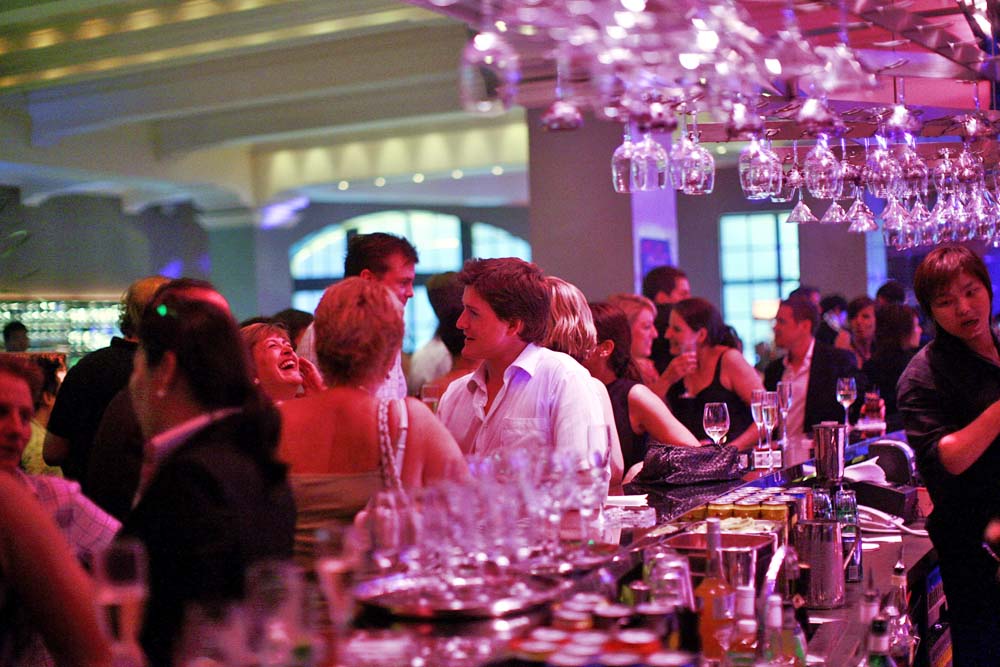 Most of Shanghai’s bars and clubs wind down in the early hours as revellers begin to head home. Street kitchens start wheeling up their carts, setting out tables and stools, and firing up the charcoals from around 9pm each evening. Shanghai does not have one central area for after-hours street food. Stalls are scattered around the downtown area – usually within easy reach of popular clubs. The traditional staples are wonton soup (yuntun), fried noodles (chao mian or chao hefen) and fried rice (danchaofan). Many noodle and dumpling shops downtown close late at weekends, while franchises like the Soy Milk King chain serve breakfast dim sum items like soy milk and fried dough sticks (youtiao) around the clock. 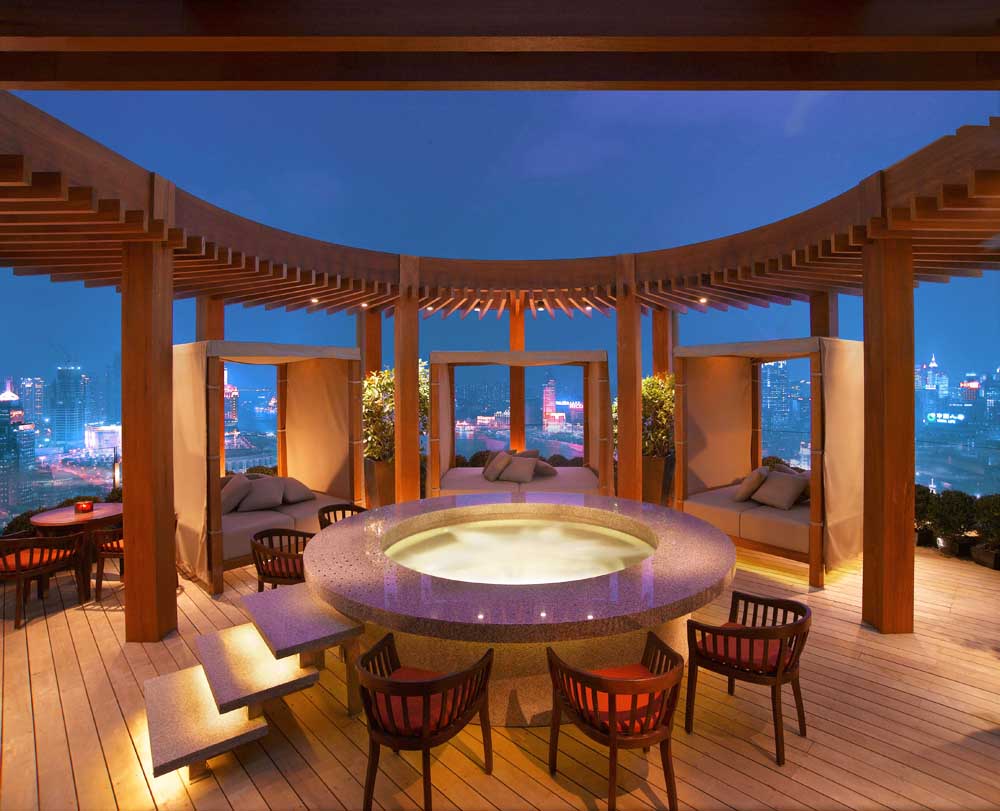 Ready to experience the best of Shanghai nightlife?

Our local experts can organise captivating Shanghai trips for you. Simply get in touch to share your ideas and let us know your travel preferences for the trip. We will then create an itinerary based entirely on your personal choices. You can then amend it until you're totally happy with every detail before booking. Take a look at our existing itineraries for inspiration, and bear in mind that all of our planned itineraries can be fully tailored to suit your specific needs.