Top 5 temples to explore in Indonesia

Indonesia is made up of almost 20,000 islands; some historians estimate that these islands have been inhabited for over 1 million years. It's unsurprising then that there is a wealth of temples to explore... But where to start? With Insight Guides' top recommendations 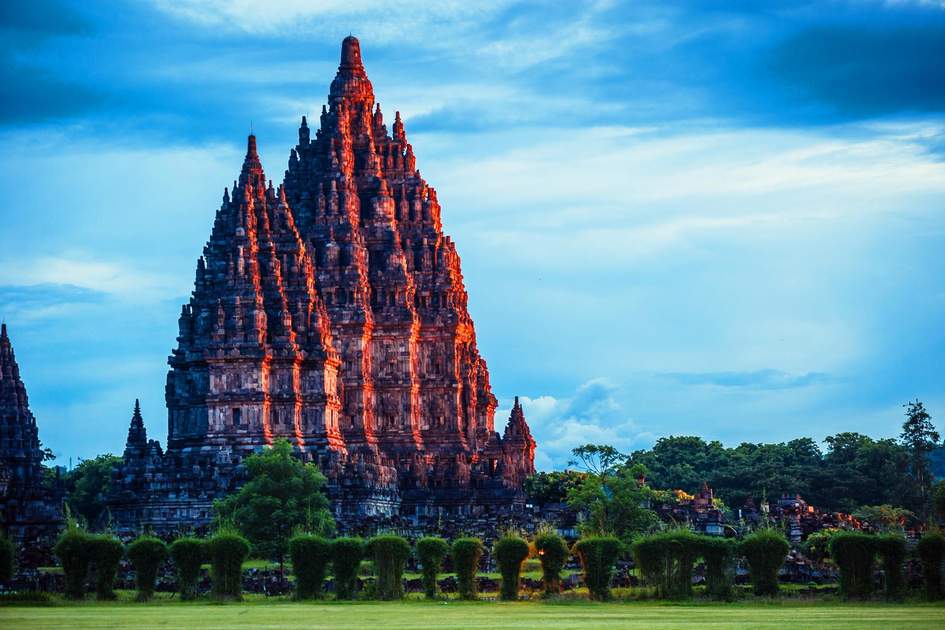 All that ancient history and culture has left its mark on Indonesia in more ways than one, including thousands of stunning temple complexes. Luckily for you, we’ve done the research and picked out the best temples that Bali and Java, two of Indonesia’s biggest islands, have to offer

At the western tip of Bukit Badung, where rocky precipices drop almost 100 metres to the ocean, is Pura Luhur Uluwatu, 70 metres up on a dramatic promontory. Originally dating from around 16th century, it is one of the Sad Kahyangan, or Six Temples of the World, revered by all Balinese. The holy Javanese priest Danghyang Nirartha established this temple, and it is said he achieved enlightenment here. The innermost sanctuary, jeroan, is off-limits to non-worshippers but can be viewed from the side. South of the temple and car park, a panoramic short path leads along the cliff top.

This UNESCO-declared Word Heritage Site is the largest Hindu temple complex in Indonesia, consisting of 244 temple remains in total. Completed in the 9th century, Prambanan suffered severe damage during a 5.9-magnitude earthquake in 2006. Due to the emergency assistance given to the compound, most of the complex is now open to the public.

On the inner walls of one of the three main temples has inscribed carvings that depict the tale of Ramayana, an Indian epic poem of nearly 24,000 verses. Also not far from the Prambanan complex is a small collection of Buddhist temples, the Sewu Temple Compound, which, significantly, suggests that the two religious groups co-existed peacefully. A full, guided tour of the Prambanan complex is included with Insight Guides’ Indonesia Island Hop trip. 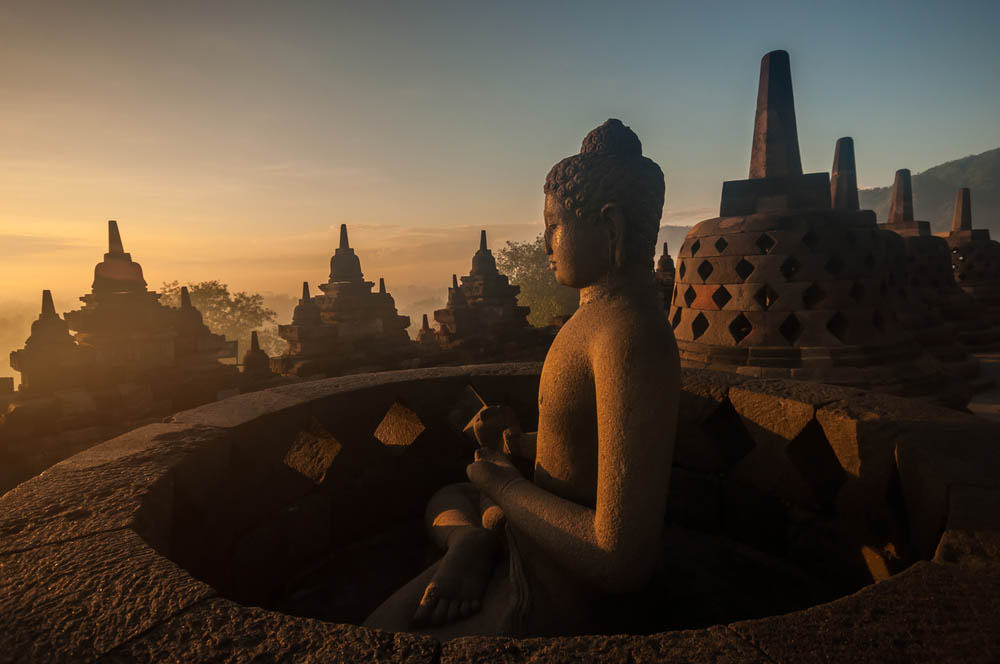 Another UNESCO-declared World Heritage Site, the Borobodur temple complex is the world's largest and one of the most impressive Buddhist monuments. The complex was built during the 8th and 9th centuries, in the Sailendra Dynasty. There were originally 10 levels at Borobudur, each falling within one of three divisions of the Mahayana Buddhist universe: khamadhatu, the lower spheres of human life; rupadhatu, the middle sphere of 'form'; and arupadhatu the higher sphere of detachment from the world. There are a total of 432 stone Buddhas placed in niches above the galleries. A local guide will show you around Borobudur, and explain more of the temple’s fascinating history with Insight Guides’ Indonesia Island Hop trip.

The locals call Pura Besakih the 'Mother Temple', the largest and most important temple complex found in Bali. The temple was built on the slopes of Gunung Agung, which is of importance in both Balinese and Hindu cultures. Considered the highest and holiest mountain, the Balinese sleep with their heads facing it, and the water from its sacred springs is highly sought after for temple rites. The complex comprises 22 separate temples with stepped terraces and stairways leading to the main temple building. Experience it for yourself, with Insight Guides’ Indonesia Island Hop trip. 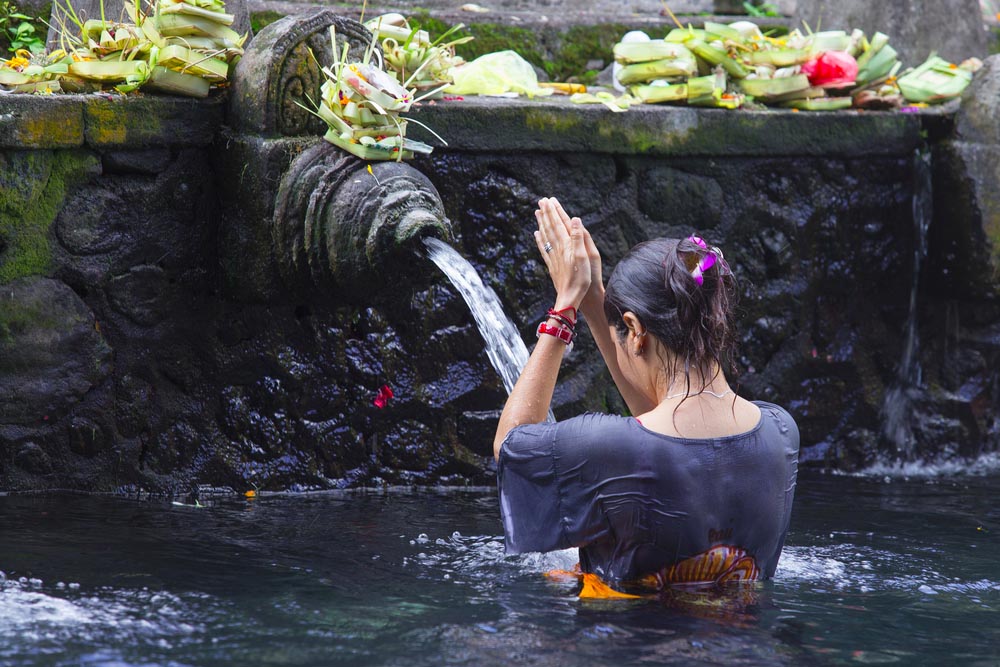 Known as the water temple, Pura Tirta Empul is built on the holy springs at Tampaksiring, which are believed by the Balinese to have healing and spiritual properties. Founded in the 10th century, the temple's waters have a common source but each spout has a different ritual function. Take a bath in the healing waters with Insight Guides’ Indonesia Island Hop trip.

Ready to take your trip to Indonesia?

I would like to take this opportunity to thank you once again for all your help and professionalism. You made our stay a great experience and I think the whole group share my opinion. We thoroughly enjoyed our time in Bali and have vowed to return again... Read more

I would like to take this opportunity to thank you once again for all your help and professionalism. You made our stay a great experience and I think the whole group share my opinion. We thoroughly enjoyed our time in Bali and have vowed to return again soon.“