Our Favourite Images from the 2012 Travel Photography App 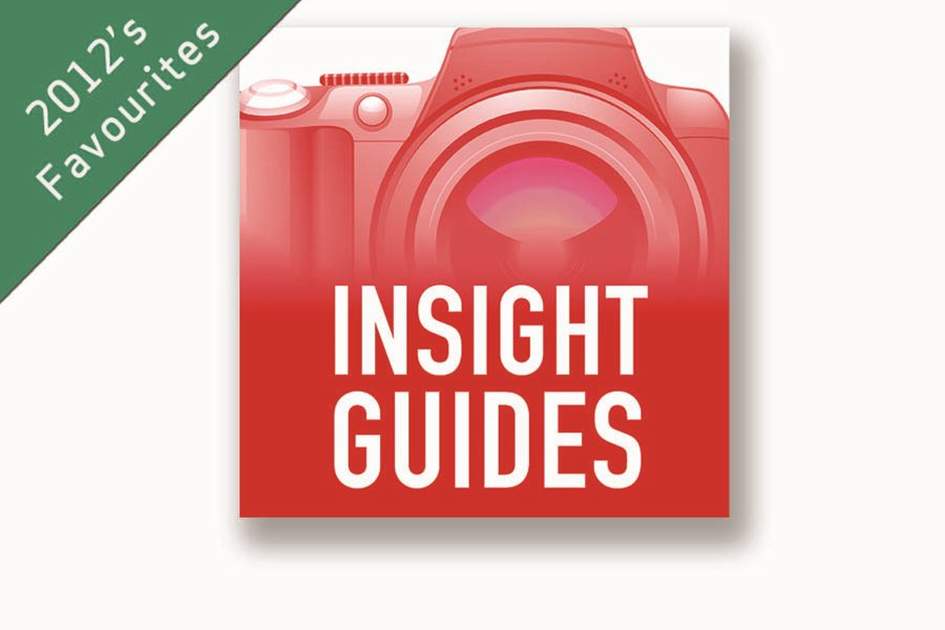 We've been featuring a photograph a day in our Travel Photography app since November 2010, but at Insight Towers, debate was fierce over which were the best photos of 2012. So, after much debate and some serious whittling down, we've picked twelve of our favourite photos of the year... 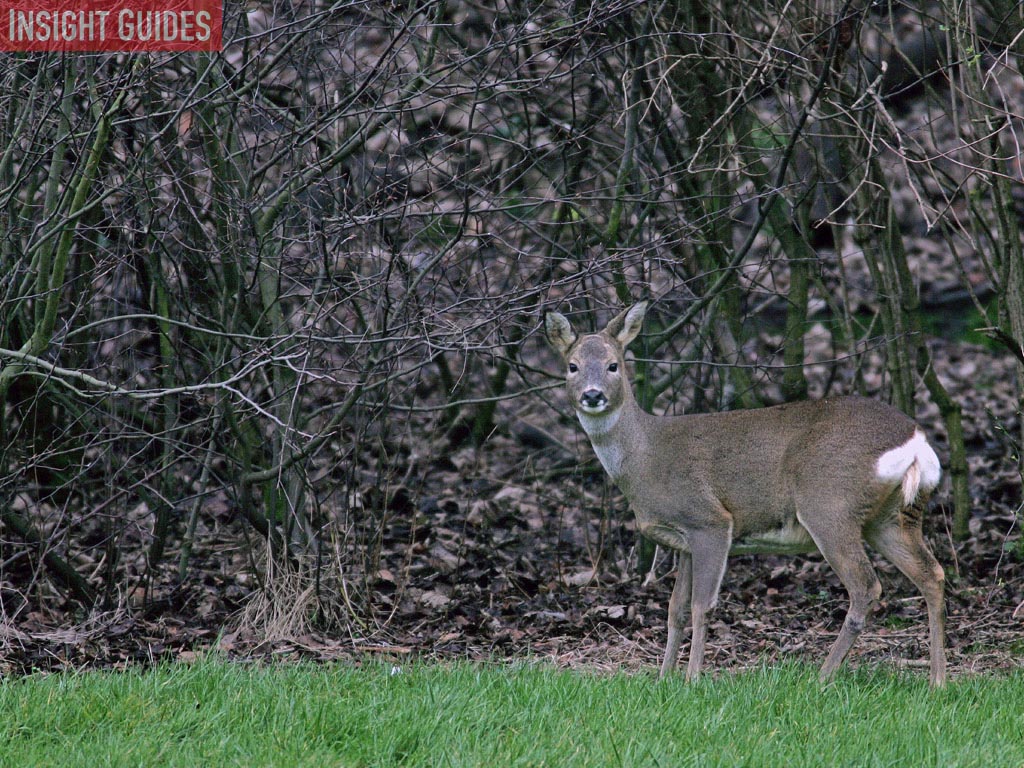 According to the Deer Commission for Scotland, there are 300,000-350,000 red deer in Scotland, most of them north of the 'highland line' between Helensburgh and Stonehaven. There are also between 200,000 and 400,000 roe deer in Scotland.

Find out more about David Cruickshanks > 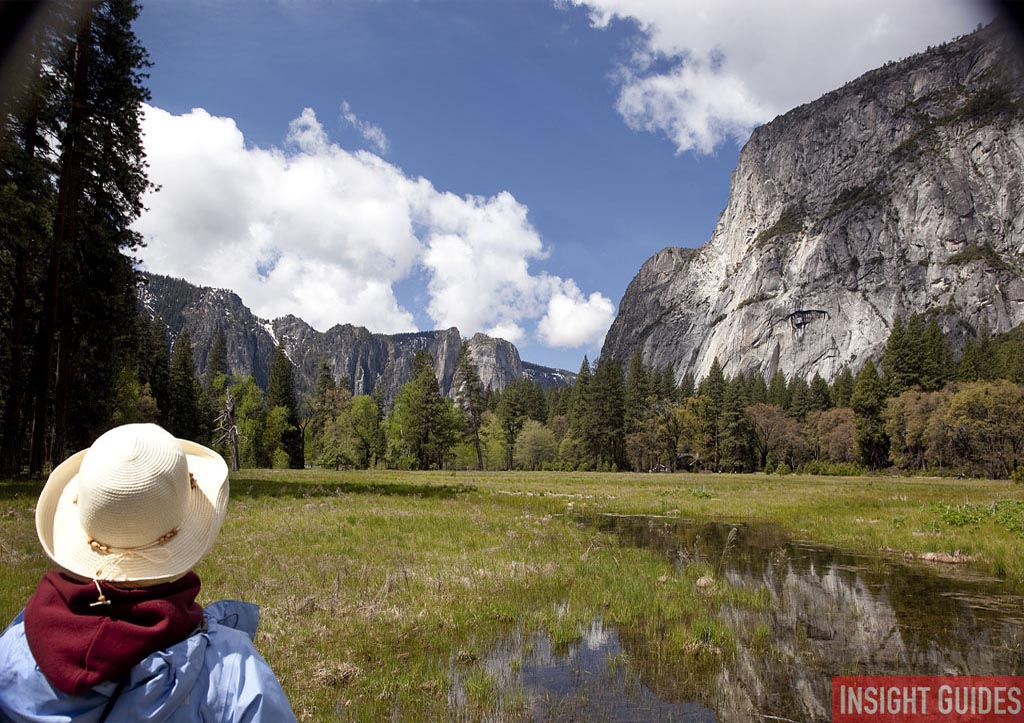 'El Cap,' one of the world's largest rock monoliths, is so steep that its only denizens are feathered (peregrine falcons, swifts, and other avians) or fearless (rugged climbers who often spend seven days or more scaling the stone face). 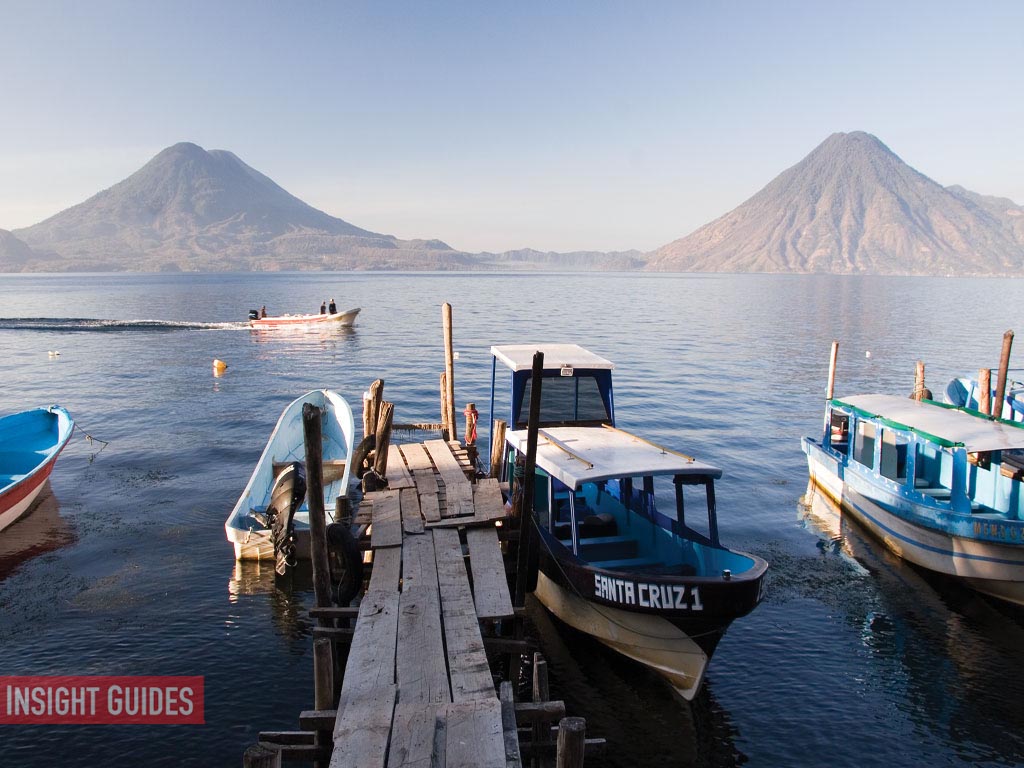 The region around Lake Atitlán has probably been volcanic in character for at least 12 million years, when a colossal caldera, much larger than the present lake, extended several kilometres further to the north.

Find out more about Corrie Wingate > 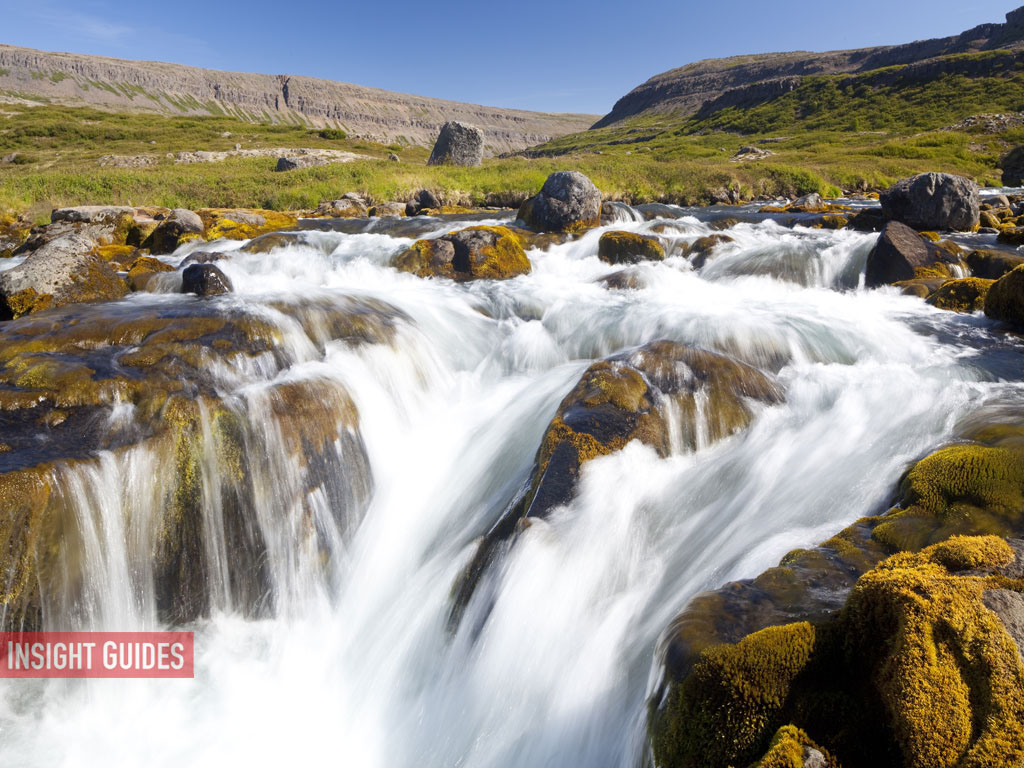 Dynjandi waterfall is a collection of cascades located at the head of the northern arm of Arnarfjörður. Fjallfoss, the main cascade, drops 100 metres (328ft) off the edge of the mountain, fanning out to a width of 60 metres (197ft) at its base.

Find out more about Ming Tan-Evans > 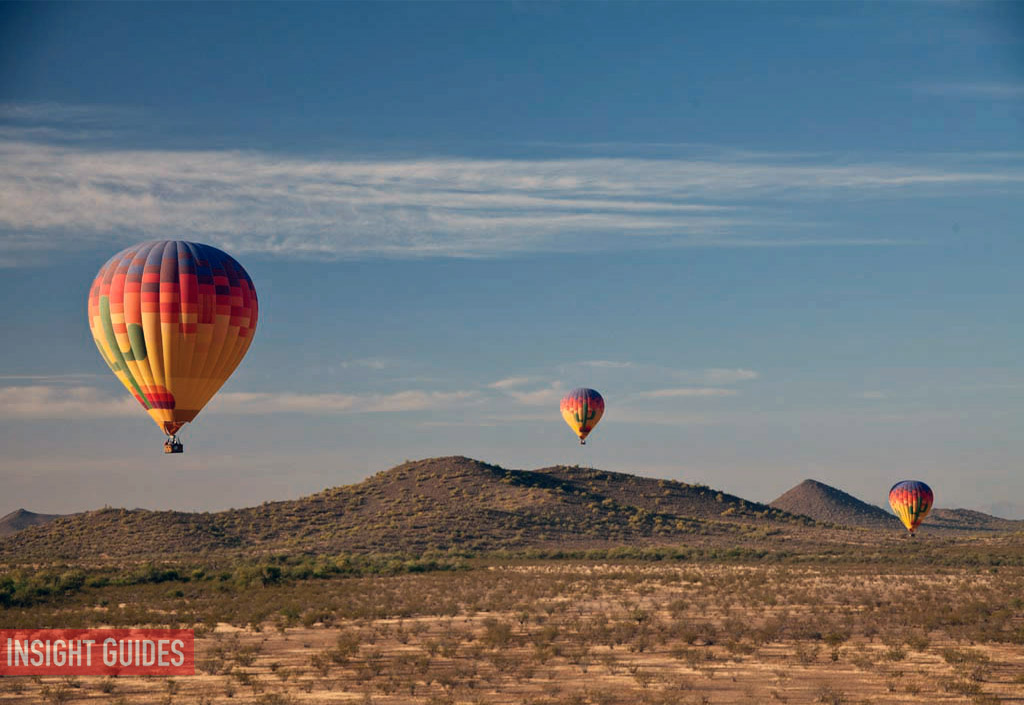 Hot air balloons float over the Sonoran Desert, which has an area of 311,000 square kilometers (120,000 sq mi) and dominates much of southern Arizona, as well as stretching into California and south into northwest Mexico.

Find out more about Richard Nowitz > 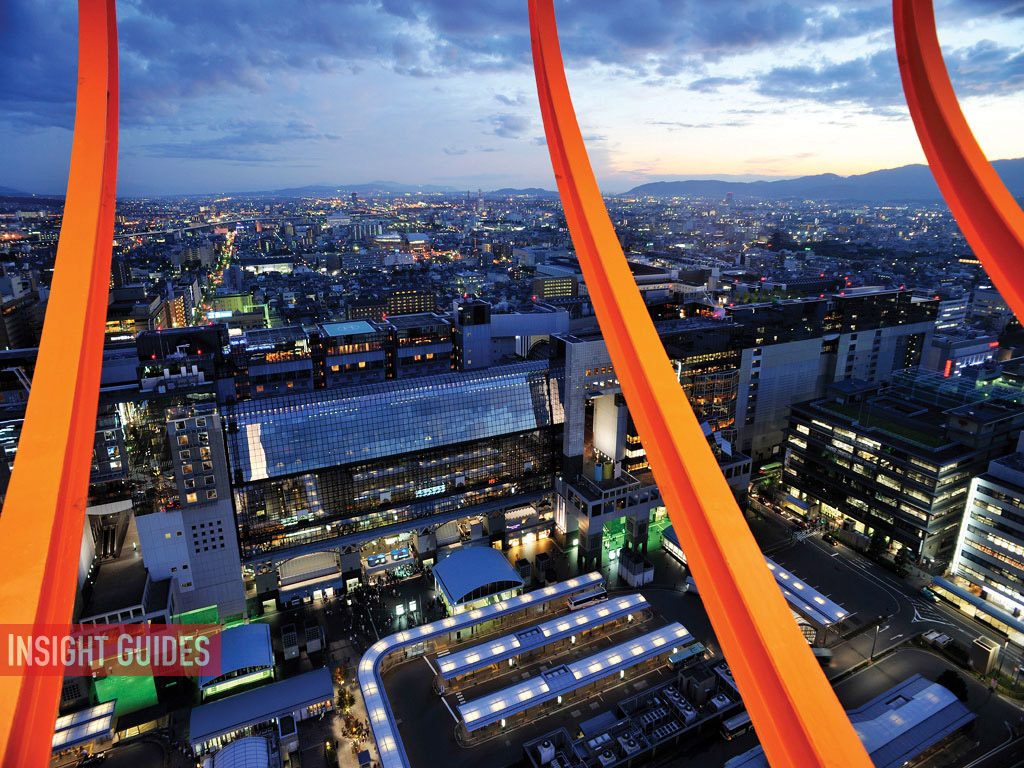 Kyoto is the cultural heart of Japan, an imperial capital brimming with fabulous classical architecture. Yet away from the tourist sights, this city of 1.5 million is much like that of any other large Japanese metropolis.

Find out more about Chris Stowers > 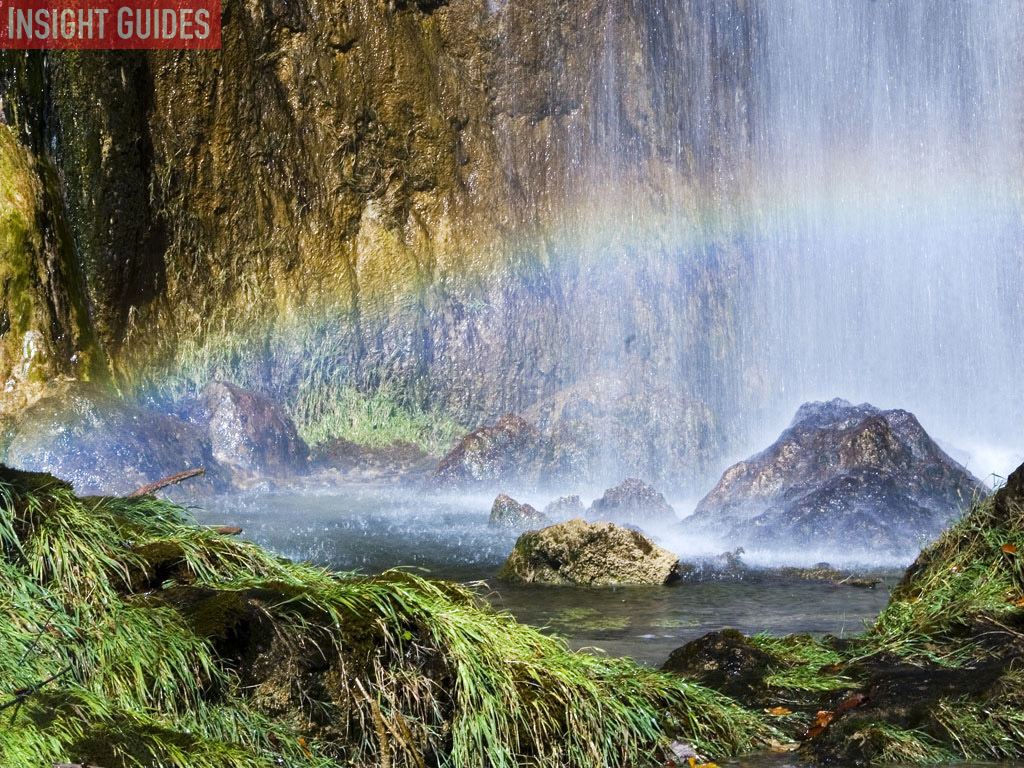 Call them emerald, call them turquoise, call them what you will, but the tumbling waters of Plitvice are undeniably a visual circus as they bubble and churn their way through a series of 16 densely forested lakes. 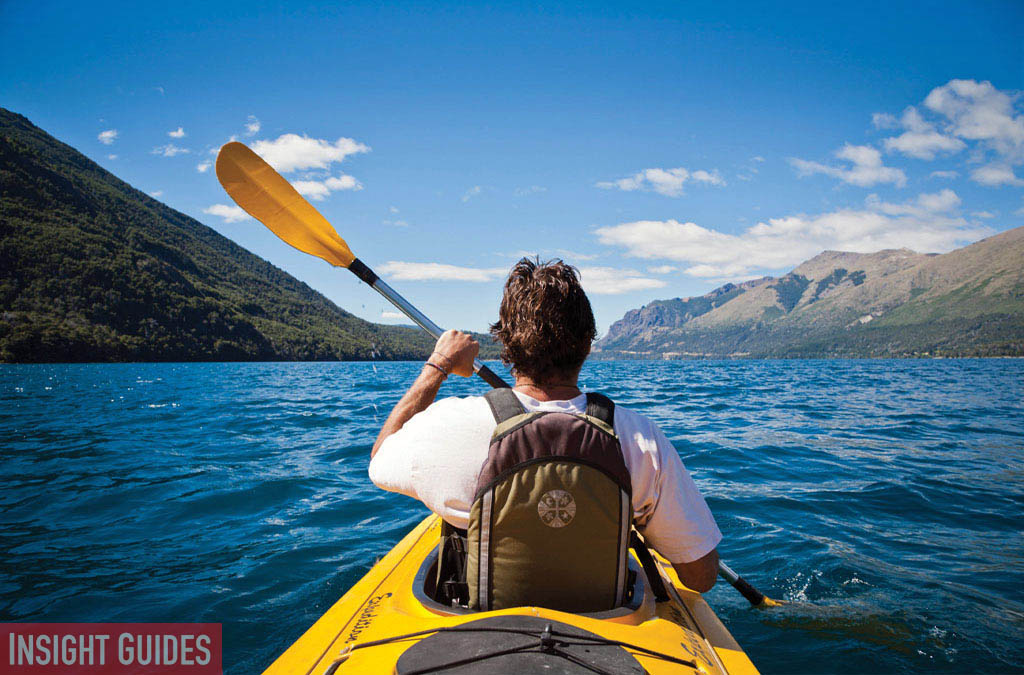 Kayaking on Gutierrez Lake, which is overlooked by Estancia Peuma Hue, near the city of Bariloche in the Lake District. Ways to immerse yourself in nature here range from horse riding, fly fishing, yoga and kayaking to bird watching and hiking.

Find out more about Sylvaine Poitau > 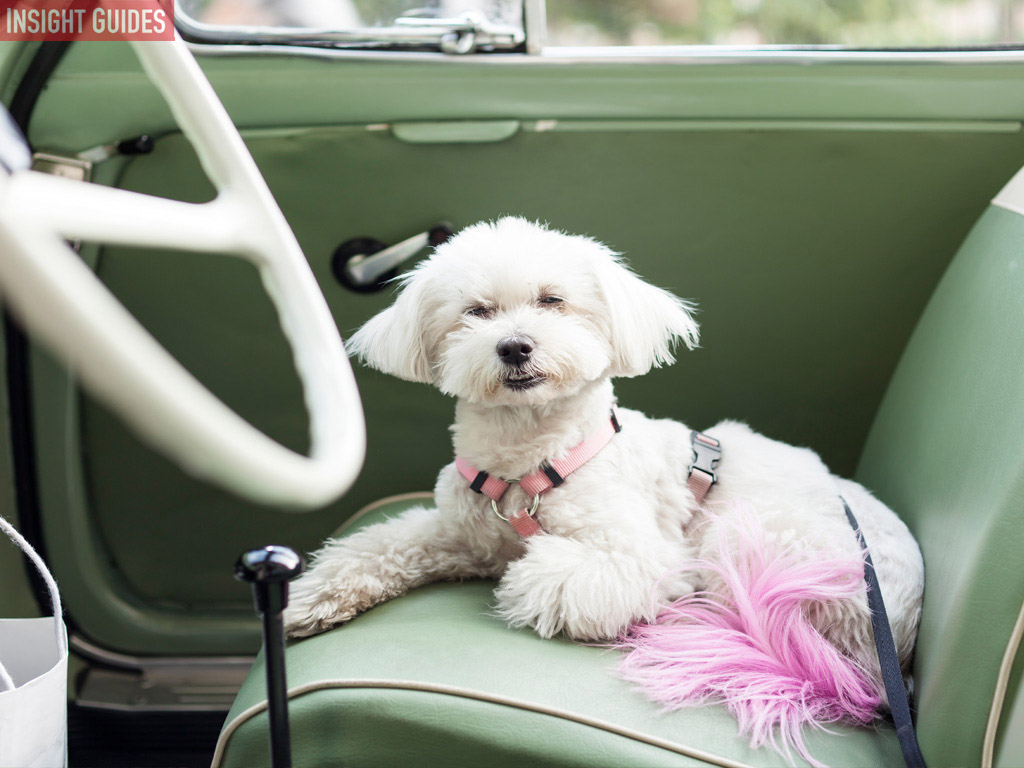 The Place des Vosges in Paris is one of the world’s loveliest squares – even the dogs look chic and elegant. Parisians love their dogs, and they take them everywhere – you’ll see them in the metro, carried on bikes, in handbags, in shopping trolleys, and even in restaurants. 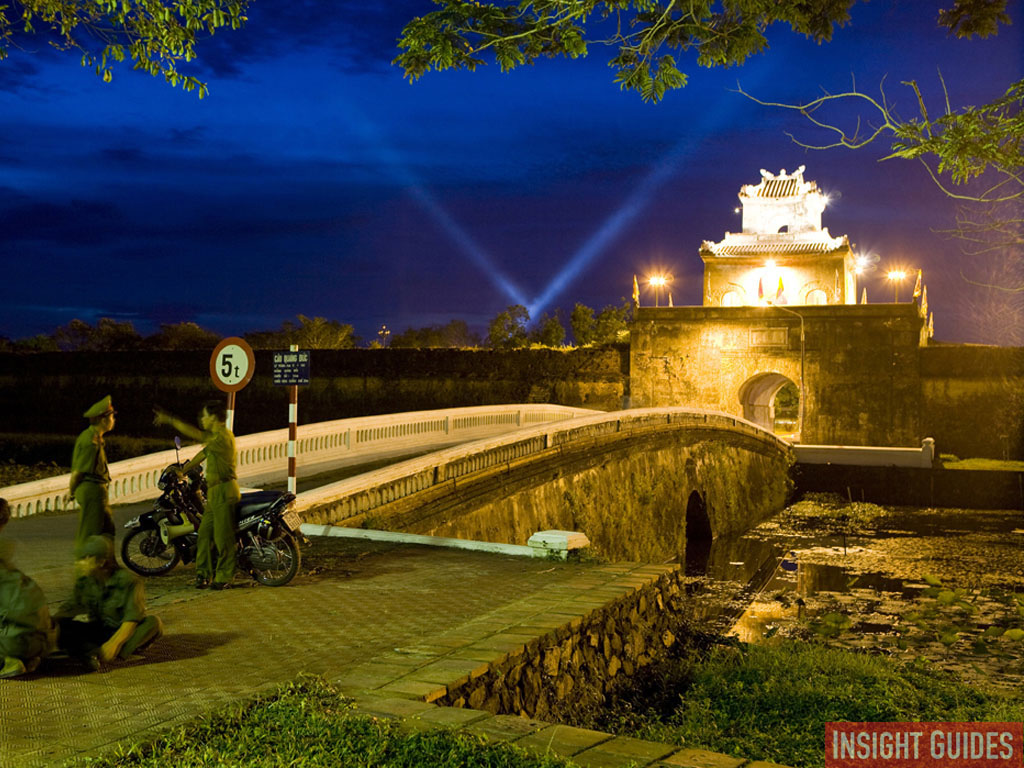 The Ngo Mon Gate (Noon gate) is the main entrance to Hue's magnificent Imperial City, the power base of the Nguyen Dynasty. Many structures managed to survive the infamous Tet offensive in 1968, and the scale and splendour make this one of Vietnam's must-see sights.

Find out more about Peter Stuckings > 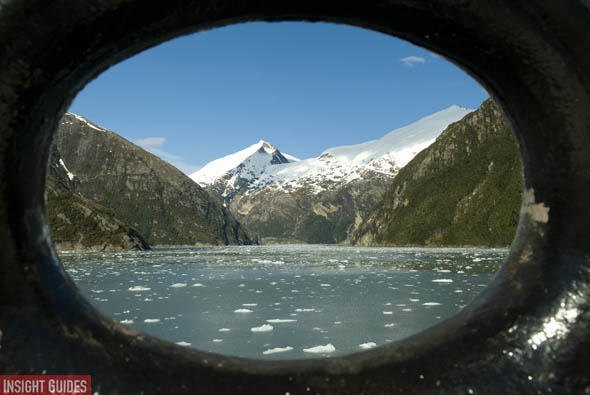 The land at the southernmost tip of South America is the bleakest, stormiest part of the continent, yet it exerts a constant fascination for travellers who want to visit the last stop before Antarctica. 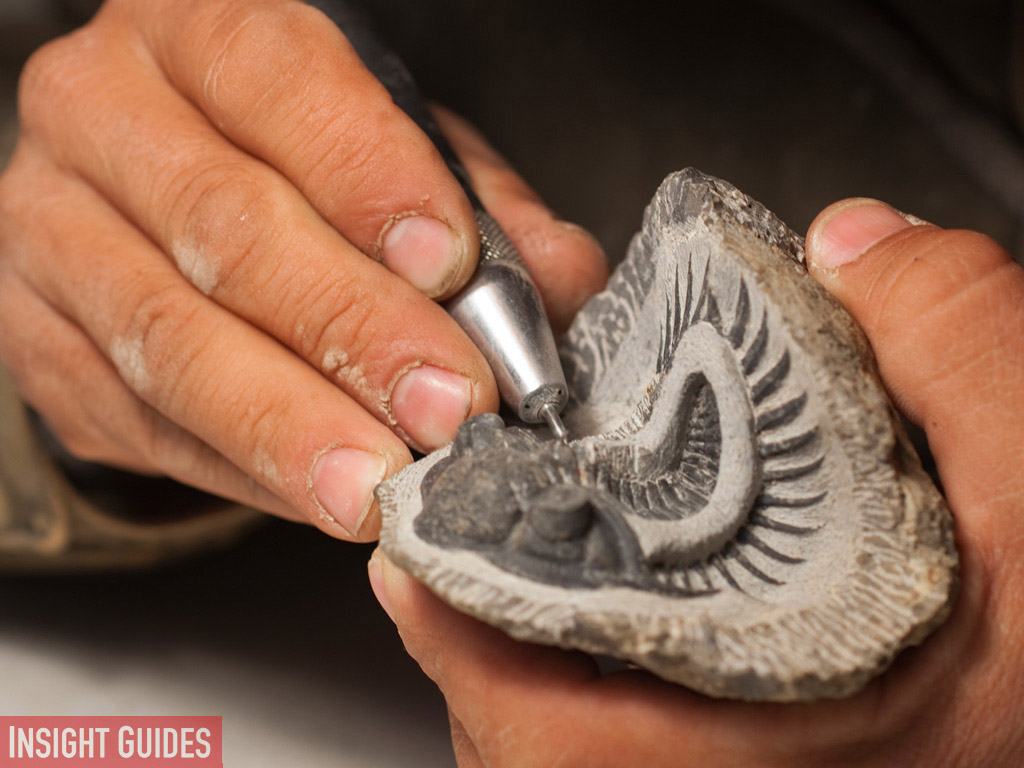 In the High Atlas and Middle Atlas, you’ll come across makeshift stalls selling rocks and fossils, including some impressive examples of ammonites. Morocco is one of the world’s best sources of this fossil, though check carefully, as sometimes the ridges have been enhanced by a chisel.

If you like the look of these photos and have an iPhone or iPad, then download our free Travel Photography app.