Corona Virus important information
Get your dancing shoes on, it's time for the Buenos Aires' Tango Festival | Insight Guides Blog

Get your dancing shoes on, it's time for the Buenos Aires' Tango Festival 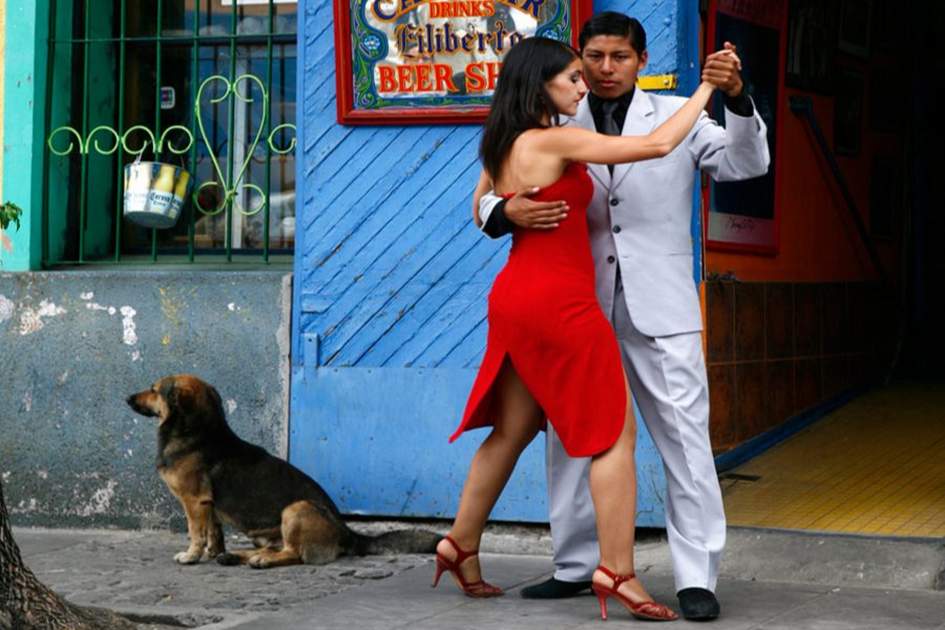 This week sees the start of the Tango Buenos Aires Festival and World Cup, an annual and much-anticipated cultural event which draws the biggest names in the world of tango.

First staged in 2000, today the festival is attended by over half a million people from around Argentina and the rest of the world. During the two-week event, which lasts from 14–27 August 2013, the Argentine capital will host a series of concerts, exhibitions and shows in a variety of venues, all celebrating and showcasing this most sensual and dramatic of dance forms.

The tango was born in the port of Buenos Aires more than a hundred years ago. Nobody is sure of its origins: its rhythms are a mixture of Spanish, African, Cuban, and indigenous Argentine dances. For many years it was banned from polite society in Argentina, because it was a product of the brothels and other low dives of the port area. Only when it became all the rage in France just before World War I was it taken up by everyone in Argentine society.

Close in spirit to jazz and the blues, tango has been in and out of fashion over the past 90 years, but has always survived and been taken up by another generation of young Argentines who recognize it as a true expression of their emotions. Argentines argue as passionately about their favorite tango orchestras and eras as they do about their football teams. Some say that tango should be danced to and not sung; others argue that tango reaches its highest expression when the nostalgia and longing of the music are put into words. One tango writer has called its rhythms “sadness you can dance to,” but the intricate steps and subtle interplay between the two partners is exhilarating – and incredibly good exercise!

Modern tango – and where to find it

This week’s Tango Festival and World Cup shows just how popular the dance form still is. But the music has also moved into the electronic era, with groups such as Gotan Project and Bajofondo Tango Club incorporating new sounds from rap to dub beats into its typical 5/8 rhythms.

Even when the Tango Festival isn’t taking place, Buenos Aires is still the place to catch the best shows and performances – for up-to-date information on current venues, check out the tango section on the Buenos Aires government’s website. Every year, thousands of tourists come to see the tango shows and to learn the intricate dance steps. New groups have revitalized the music, and there are fans of its unmistakable rhythms from Japan to Finland. Meanwhile, Argentines try to outdo each other by finding the most “authentic” milonga or ballroom where the music is played.

To find out more about Argentina's fascinating culture, visit our Argentina destination guide.

Plan your trip to Argentina 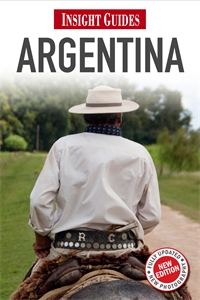 Insight Guide Argentina is a comprehensive, full-colour guide to the rich history and modern-day attractions of this enormous, beguiling destination that has so much to offer - its atmospheric and dynamic capital Buenos Aires, its Unesco World Heritage sites and wealth of outdoor activities in spectacular landscapes.