December Destination of the Month: Tanzania! 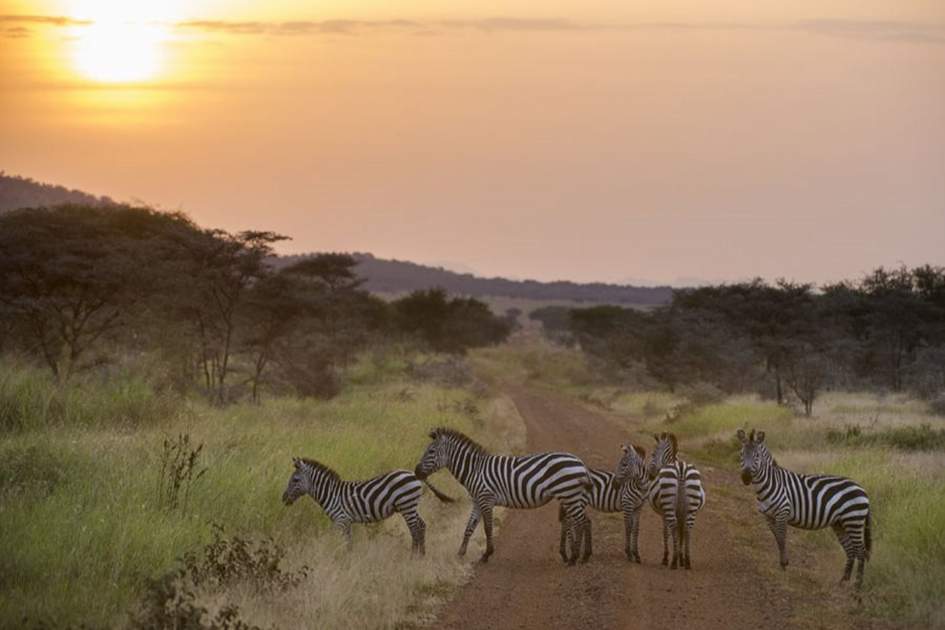 The names associated with Tanzania are the stuff of legend: the great Serengeti plains; Lake Victoria, birthplace of the Nile; the towering bulk of Mount Kilimanjaro; the red-clad Maasai cattle herders; the spice islands of Zanzibar and Pemba. Traders sailing the East African coast named the Swahili people and provided the inspiration for the tales of Sinbad the Sailor, while Sultan Said built glamorous baths for his Persian wife. Inland, the great Victorian explorers, Burton, Speke, Livingstone and Stanley, led convoys of porters across the vast terrain.

Tanzania has strived to develop its tourism industry without destroying the natural beauty on which it is based. And while most tourists come to enjoy these fantastic natural assets, combining an exciting safari with downtime on the beaches, those who take the time to look further will discover a nation whose cultural wealth is matched by a rich history stretching back millions of years to man’s first upright steps.

There is no truly bad time to visit Tanzania. The northern winter can be a great time to go: though this is the warmest part of the year, you'll miss the rainy season that starts in mid-March. This is also a good time to plan trips to Tanzania's most important park, the Serengeti: popular months are February and March, when the wildebeest calve in the southern part of the park. For birdwatchers, it's also a great time to be in Tanzania, as many resident species are in full breeding colours, and more than 100 species of Palaearctic migrant are present.

When it comes to getting around Tanzania, air travel is a major form of transport due to the long distances and the poor quality of many roads. Several domestic airlines and charter companies offer services all over the country. Dar es Salaam is the starting point for domestic bus services to the Southern Highlands and the Northern Safari Circuit. So-called ‘luxury’ buses serve most main routes, are reasonably priced, and are usually air-conditioned. Trains within Tanzania run twice weekly between Dar and Lake Tanganyika, a rough trip that takes 36–40 hours if everything goes your way. The train service from the TAZARA Station in Dar es Salaam to Zambia, one of Africa's most memorable journeys thanks to its game viewing opportunities, stops at Mbeya, near the border. There are regular ferries between Dar es Salaam, Zanzibar and Pemba.

Not to be missed in Tanzania

The north of Tanzania is dominated by the domed peaks of Kilimanjaro, which rises like a giant sugarloaf from the flat plains and is the world’s highest free-standing mountain. Requiring a minimum of five days, the ascent to the snowcapped peak is among the world’s most iconic climbs. There are six routes up the mountain – Marangu, Mweka, Umbwe, Machame, Shira and Rongai. Research thoroughly before you decide which of these to take. Some are more challenging, more scenic and less well-worn than others. The most popular, the easiest and cheapest (and therefore the most crowded), staying in mountain huts, is the Marangu route, commonly called the ‘Coca-Cola route’. About 65 climbers a day can depart on the Marangu trail, which, since the path was renovated, is the best on the mountain. 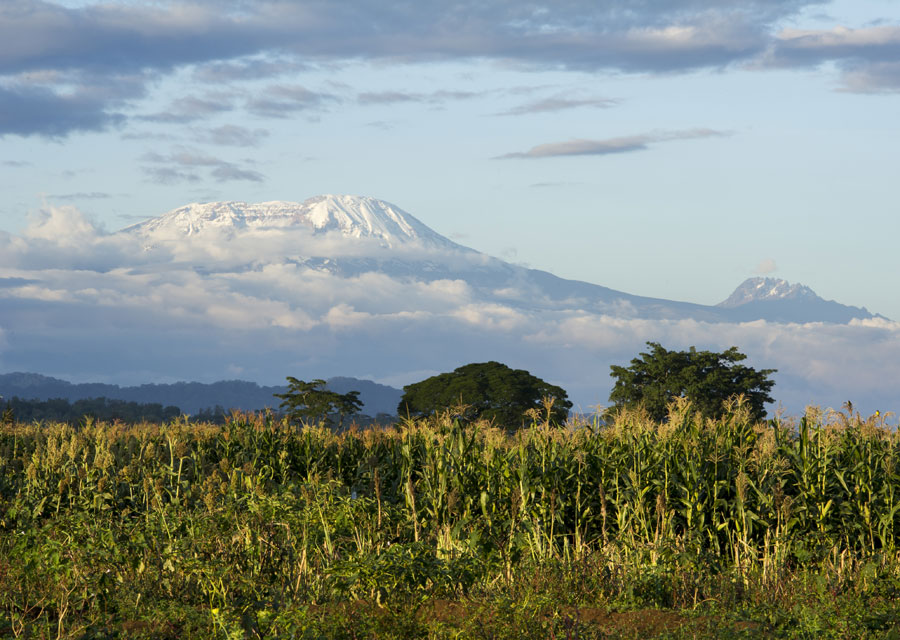 The Serengeti became a National Park in 1951 and is now also a World Heritage Site. In the centre of the park, the Seronera River Valley is one of the richest wildlife habitats in the region. In addition to typical plains grazers, the woodland is favoured by olive baboons and vervet monkeys, as well as buffalo, giraffe, elands, bushbucks and dik-diks. Waterbucks and reedbucks hang out along the river banks, and many of the park’s 500-plus bird species can be found in the area. About 15km (9 miles) north of the park headquarters, the Retima Hippo Pool, near the confluence of the Seronera and Grumeti rivers, usually supports several dozen hippos basking in close proximity. Seronera is the best place in Tanzania to see leopards, and is also home to several indolent lion prides. 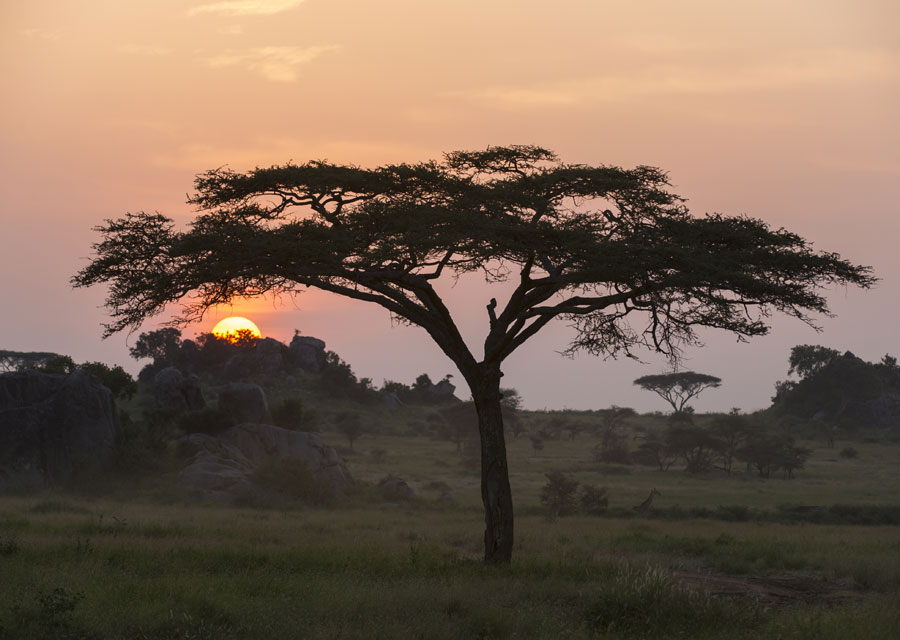 This vast volcanic caldera is one of the world’s most beautiful and bountiful wildlife sanctuaries. The Ngorongoro Crater floor is home to an estimated 30,000 animals. Because it is enclosed and the flat crater floor is largely made up of open grassland, it is easy to police, with the result that this is a stronghold for endangered species including black rhino and, increasingly, cheetah. The best vantage point is flat-topped Engitati Hill in the northeastern corner. The crater is thought to support the world’s densest populations of lions and spotted hyenas, and is also probably the best place in Tanzania to see the golden jackal, a close relative of its more common black-backed and side-striped cousins. 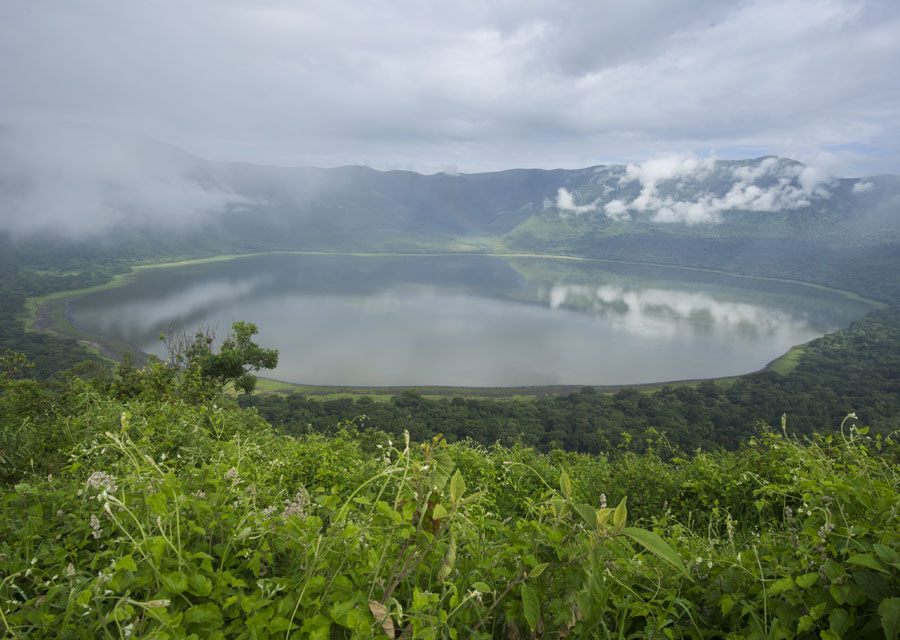 Zanzibar City, commonly called Stone Town, has a relaxed vibe and a collection of around 2,000 historic buildings. Few of them date back further than the mid-19th century, but they represent one of the world’s finest collections of Swahili architecture. An older exception is the Arab Fort, built by Omani Arabs in 1698–1701, a formidable fortification with thick coral rag walls, battlements and arrow slits. Another highlight is the House of Wonders, a former sultan's palace. The decoration is magnificent, from the marble floors to the ornate carving on the doors, but it gained its name from its dazzling technology. Not only was this the tallest building in sub-Saharan Africa, but the first to have electricity or a lift. 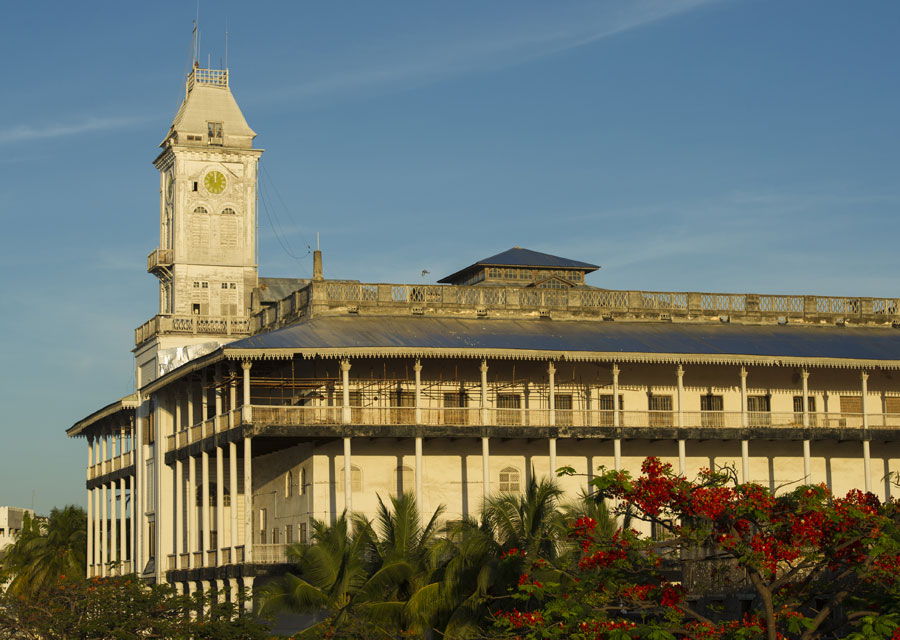 The Rufiji River defines the Selous experience. It is best explored on one of the motorboat trips offered by most of Selous’ camps. Sandbanks lined with outsized crocodiles erupt into sinuous energy as a motorboat approaches and the prehistoric beasts slither with one loud splash beneath the river’s surface. Yellow-billed storks and spoonbills scoop methodically through the shallows and pied kingfishers hover overhead like fast-forward clockwork toys. Becalmed channels flow northwards from the main river, past swampy islets where elephants browse and waterbucks graze. And, as the motorboat returns to the lodge, hippos enter into earnest grunting debate, and a red-coal sun sinks behind a neat row of borassus palms – the quintessential African river scene. 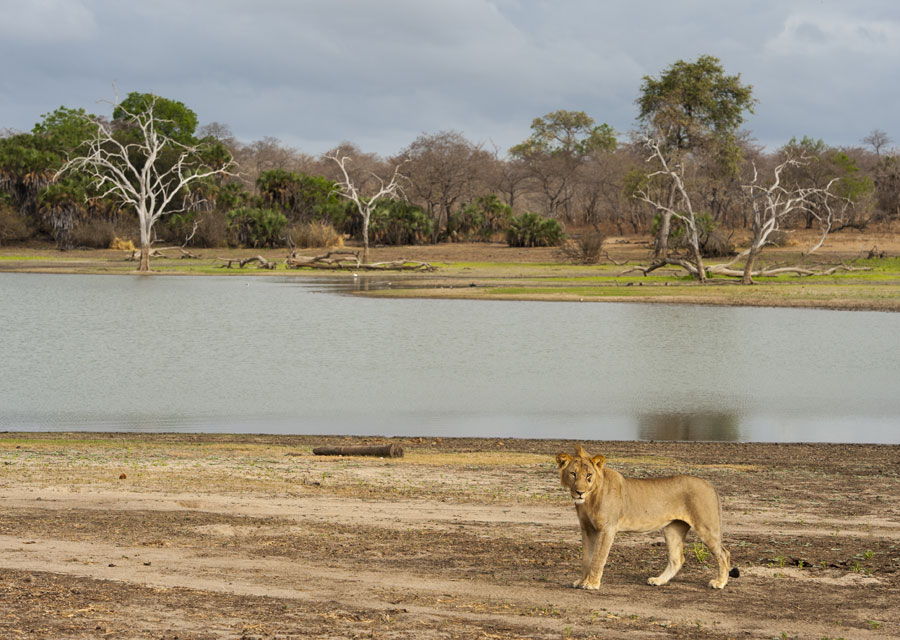 Throughout December, we'll be focusing on the unique things you can see and do in Tanzania, from climbing Mount Kilimanjaro to the best beaches in Zanzibar.