Destination of the Month: the UK 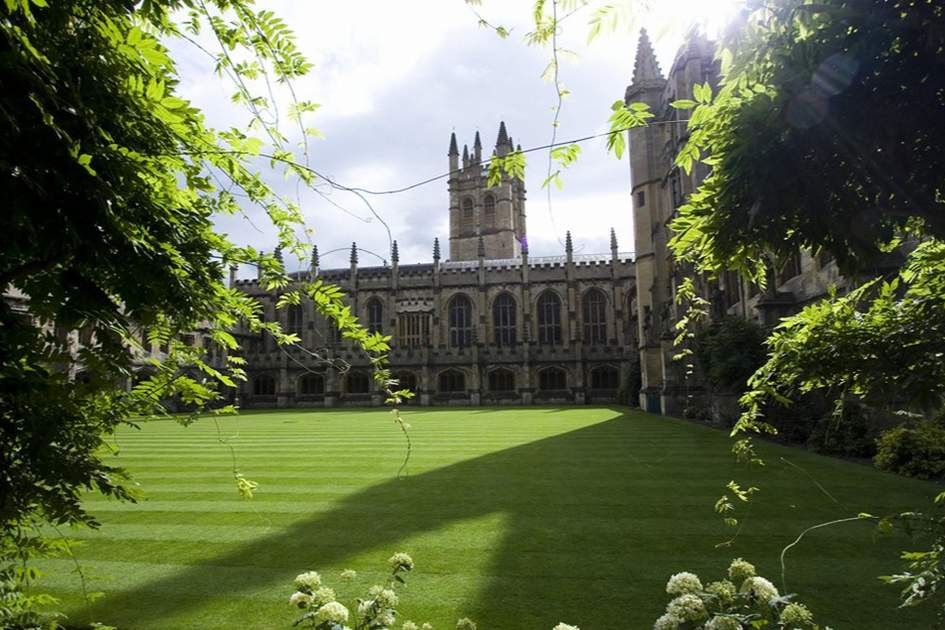 The UK is going to be a busy place in August. The London 2012 Olympic Games are under way, drawing millions of visitors from around the globe. Everybody knows that London is one of the world’s greatest cities; a bustling metropolis steeped in history and a continually-evolving treasure trove of cultural offerings - but what of the rest of the UK? London may offer a slightly skewed interpretation of the UK to the foreign visitor. Not many places can boast quite as much volume or variation in terms of cultural attractions, shopping opportunities and options for eating out as England's capital city. However, there is a huge amount to see and do outside London, and visitors should not overlook the rest of the UK; its cities offer fantastic days out and its countryside is made up of some of the most beautiful landscapes in the world.

The culture of the UK, whether it be the anonymous lines of the Anglo-Saxon poets, the plays of William Shakespeare, the realist novels of Charles Dickens or Thomas Hardy, or the masterpieces of the painters John Constable, Thomas Gainsborough or J.M.W. Turner, has entered into the imagination of many throughout the world.

Modern UK culture continues to exercise a world-wide influence; added to the historic creative legacy are the globally acclaimed magical worlds of the writers J.R.R. Tolkien and J.K. Rowling, the lyrics of the Beatles and a plethora of other internationally successful bands, the talents of actors including Dame Judi Dench, Daniel Day-Lewis and Colin Firth, and the high-fashion creations of designers from Mary Quant to Alexander McQueen. An ever-evolving architectural, political, cultural and social landscape, and the hosting of world-class events keep the UK firmly on the global map.

Apart from in winter, getting around the UK is very easy, particularly by car, and minor roads are generally good. So now is the time to explore. Perhaps you want to escape Olympic mania. Perhaps you were inspired by Danny Boyle's opening ceremony last week and you want to experience more British history and culture. Either way, pack an umbrella as well as your sunglasses and set off on a discovery of the eclectic, and sometimes eccentric, UK.

The countries of the UK

Outside of London, the UK's great cities; Manchester, Liverpool, Bristol, Bath, Glasgow, Edinburgh, Cardiff and Belfast, to name but a few, offer all manner of delights to the curious visitor and the relatively short distances between a lot of them mean that you can experience several in the same trip.

The UK has its own favourite holiday haunts too: the Lake District in the northwest, the Broads in East Anglia, the Peak District in the Midlands, Devon and Cornwall in the West Country, the Pembroke Coast in South Wales. The traditional coastal resorts of Brighton (in the southeast), Scarborough, Whitby and Blackpool (in the north of England) and Llandudno in Wales offer all the ingredients for a typical British seaside holiday of sun, sea and sand.

Spectacular historic buildings, ancient monuments and verdant gardens, and places of literary and artistic interest, also attract visitors from Britain and abroad. This month we are going to suggest a host of places to visit, places often missed but which give a great insight into the life and culture of the UK.

If you want to experience winding streets and academic prestige, visit Oxford...

From punting on the River Thames to grandiose historical colleges and the oldest botanic garden in Britain, there are many attractions in the the "city of dreaming spires". Lying approximately 80 km (50 miles) northwest of London, this beautiful city is well worth discovering. Full of charming old pubs, proud tradition and fascinating museums, witness the tale of two cities – town vs gown – for yourself.

The broad expanse of Radcliffe Square, next to the Bodleian Library, is dominated by the most familiar symbol of Oxford, the Radcliffe Camera. Dr John Radcliffe, a famous Oxford physician, bequeathed the sum of £40,000 to found a library on his death in 1714.

If you want to party the night away, visit Edinburgh...

The Scottish capital is a riot of culture, stunning views and residents who know how to have a good time. From its impressive castle and Georgian architecture to its world-class museums and cutting-edge festival, visit Edinburgh and be charmed by its sense of Scottish pride and sharp humour. You're sure to sink a few pints, too. August is a great time to visit as the Edinburgh International Festival, showcasing the very best in theatre and comedy, gets under way, and the Edinburgh Military Tattoo takes place.

Calton Hill is one of the city’s best viewpoints. The most attractive ascent up the hill is from Waterloo Place on its west side, though there are also paths from Blenheim Place or from next to the Playhouse Theatre via Greenside Row. From the top there are panoramic views of the Old and New Towns, Holyrood Palace, Arthur’s Seat and the Firth of Forth. You are sure to get a great photo of the castle from here.

Plan your trip to the UK

For practical advice on how to plan a trip to the UK, visit our trip planner pages for England, Scotland, Wales and Northern Ireland, buy one of our UK travel guides, or check out this article on the 25 best things to do.