Indonesia’s eastern islands promise some of the last remaining great adventures in South East Asia. Beyond the heavily touristed islands of Bali and Lombok, the crowds melt away and an incredible diversity of cultures, wildlife and natural beauty lies waiting to be discovered. 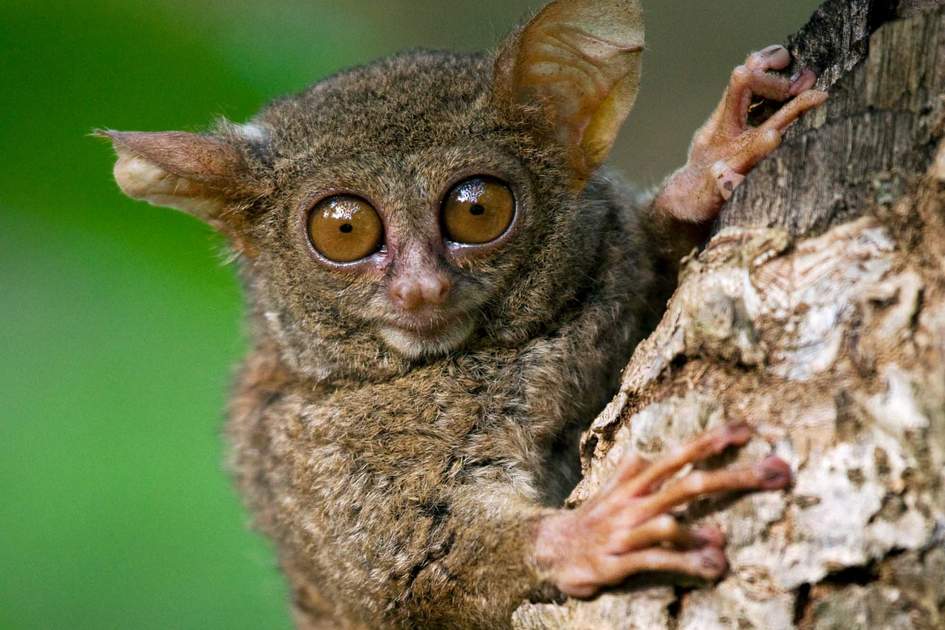 Much of Indonesia's staggering diversity can be explained by geography. On a collection of 17,000 islands, many of which are covered in mountains and thick jungle, much, both cultural and natural, has developed in near-complete isolation. On the islands of eastern Indonesia, this range encompasses miniature primates and the world’s largest lizard; gruesome funeral rites and bloody festivals; and the full palette of nature’s beauty, from the untouched sands of tropical islands to vivid, teeming coral reefs. Easily accessible from Bali, but far removed from the ‘banana pancake’ backpacking trail, places such as Sulawesi, Flores and Komodo hold the promise of some of South East Asia’s most wonderful travel opportunities.

Encounters with wildlife are often among our most memorable travel experiences, and eastern Indonesia is home to some of the most stunning and unusual flora and fauna in the world. The most famous of them all is Indonesia’s national animal, which lives only on the small group of islands which make up the Komodo National Park. Few animals stir the imagination like the Komodo dragon – the world’s largest lizard, it can reach lengths of up to 3 metres and can weigh as much as 80kg. These fearsome beasts hunt animals many times their own size, including Timor deer and water buffalo, and have been known to dig up human graves and consume the corpses. They will even eat their own kind; baby dragons live high in the trees, eating insects and other small animals until they are big enough to live safely among their elders without fear of being devoured.

At the other end of the spectrum, the island of Sulawesi is home to one of the world’s smallest primates, in the shape of the pygmy tarsier. This bug-eyed nocturnal creature has a combined head and body length of around 4 ins, and is so elusive that it was thought to be extinct until it was rediscovered in Lore Lindu National Park in 2008. Needless to say, travellers are highly unlikely to catch a glimpse of a tarsier, but the jungles of Lore Lindu are still well worth a visit for the chance to spot Tonkean macaques, four-tusked babirusa pigs, and other strange animals. The area is also peppered with mysterious megaliths, some of them thought to be thousands of years old, depicting human figures carved in a distinctive cartoonish style. 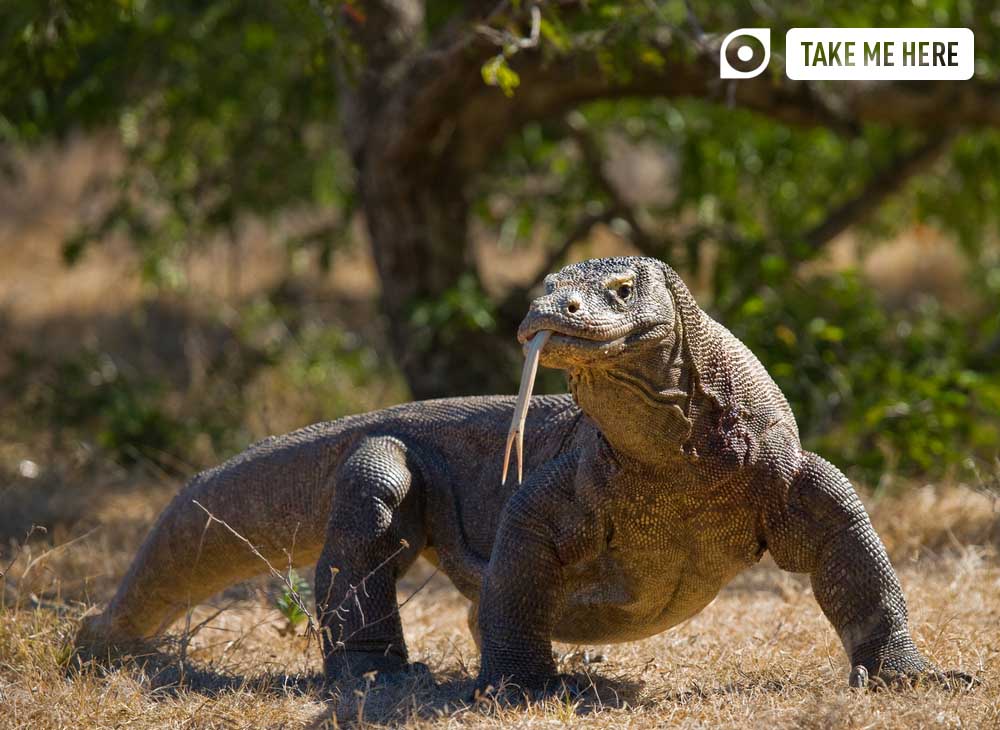 It’s not just the animals of eastern Indonesia that are worth writing home about; the landscapes, too, are pretty special. The Portuguese named the island of Flores (‘flowers’) for the rich array of flora which they found in its steaming jungles. The rainforests of Flores hide other secrets, too, notably in the shape of one of Indonesia’s most breathtaking volcanoes. Mount Kelimutu is famous for its three crater lakes, separated by thin walls, which are said to harbour the souls of the dead; they are known respectively as the Lake of Old People, the Lake of Young Men and Maidens, and the Enchanted Lake.

The lakes independently change colour according to mineral and oxygen levels in the water. At some times they appear varying shades of turquoise; at others, they vary more widely, with the Lake of Old People usually a shade of blue, the Lake of Young Men and Maidens green, and the Enchanted Lake a deep blood red. It’s said that back in the 1960s, the three were red, white and blue. At all times, the water has a startlingly thick appearance, like paint. It all adds up to one of the most stunning natural phenomena in Indonesia – well worth the 4am wake-up call to make it to the summit for sunrise. 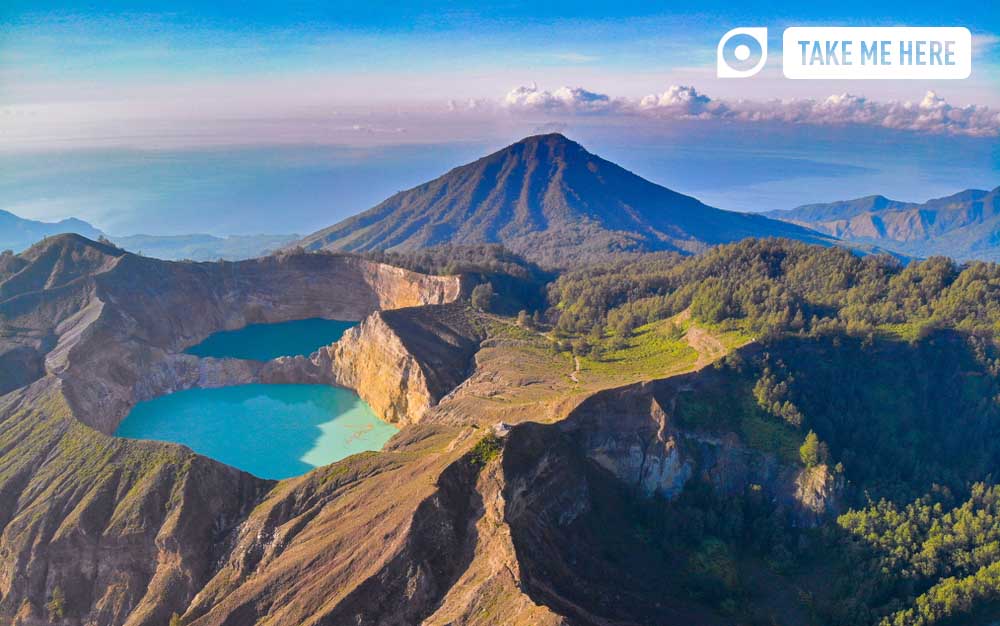 The beauty and diversity of Indonesia’s eastern islands are not limited to the natural world – a huge number of ethnic groups, languages and cultures exist there too. In the Tana Toraja highlands of Sulawesi, the locals practise an unusual blend of Roman Catholicism and animism, and have a vibrant culture based almost entirely around their exuberant funeral rituals. As it’s considered an honour to have lots of guests at a Torajan funeral, foreign visitors are welcomed with open arms, and it’s certainly an unforgettable experience – if not for the faint-hearted.

These are gruesome affairs, with hundreds of pigs and buffalo gathered in a clearing between traditional Torajan longhouses. The animals are then sacrificed over the course of several days, then cooked and eaten. Families save up for months or years for these funerals, embalming the bodies of the dead so they can be preserved until sufficient money (and animals) have been gathered for the funeral. Once the ceremony is over, the deceased are laid to rest in rock-cut tombs on the cliff sides, and life-size wooden effigies of the dead unblinkingly guard the graves. 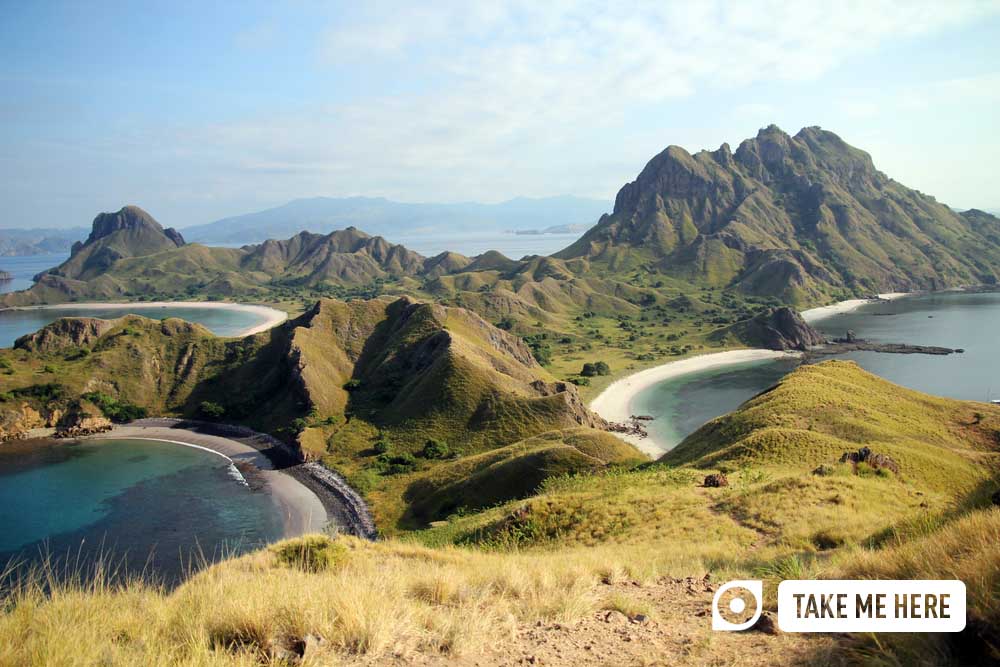 Our local experts can help plan fantastic trips for you in Indonesia. Simply get in touch, letting us know when you'd like to travel and your ideas for the trip. We will then create a personalised itinerary for you, which you can amend until you're totally happy with every detail before booking. Browse our existing existing itineraries for inspiration, and keep in mind that all of our planned itineraries can be tailored to meet your specific needs.

The air con coaches were comfortable and the drivers were helpful, friendly and knowledgeable.

Dealing with Trip Provider made our trip decisions very easy. They had good offerings, and the ground experience was excellent all the way. We would like to return to Indonesia soon and will be in touch.