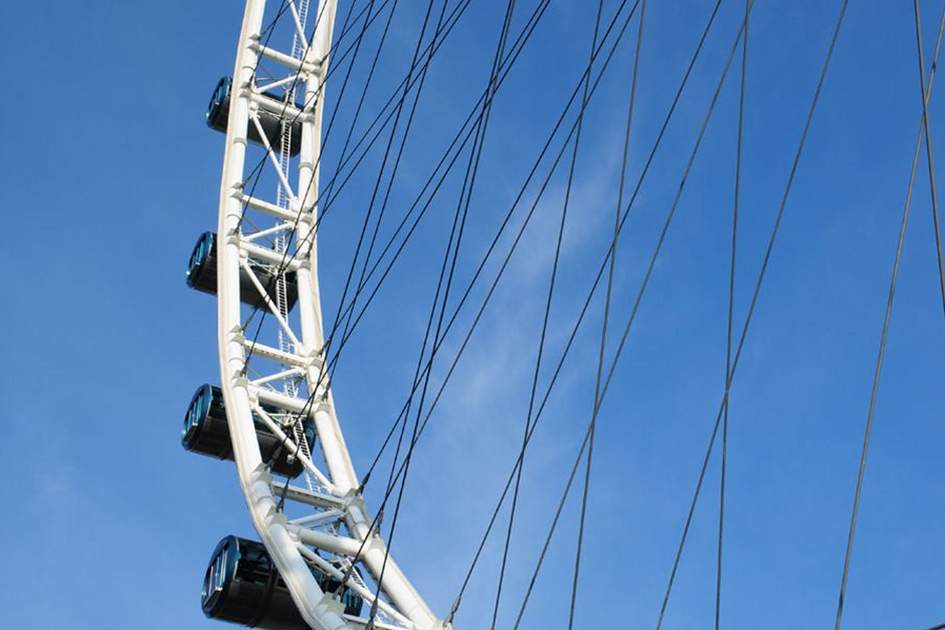 Last week the Skyview Atlanta Ferris wheel opened in the capital of Georgia, and while getting a bird's eye perspective is often one of the best things you can do when first visiting a city, we're not entirely convinced there's really all that much to see on the Atlanta skyline (of course, Atlantans may disagree!). With that in mind, here are our top 5 recommendations for a wheel with a view...

Immortalised in the film The Third Man, the grandaddy of of Ferris wheels is the Reisenrad in Vienna's Prater park. Look out for the unmistakeable tiled roof and asymmetrically located tower of Stephansdom, and the dome of the Baroque Karlskirche. 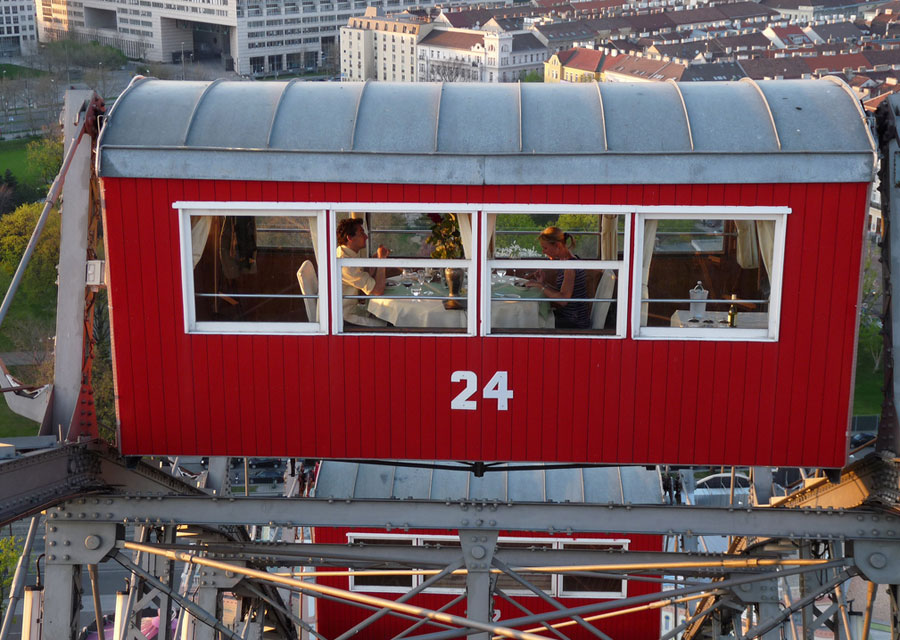 Look down upon the Houses of Parliament and then sweep your gaze across the BT Tower, Centrepoint, St Paul's, Tower42, the Gherkin, Canary Wharf's pillars of finance, the lofty Shard and the trains snaking in to Waterloo.

Read more about the attractions of London's South Bank... 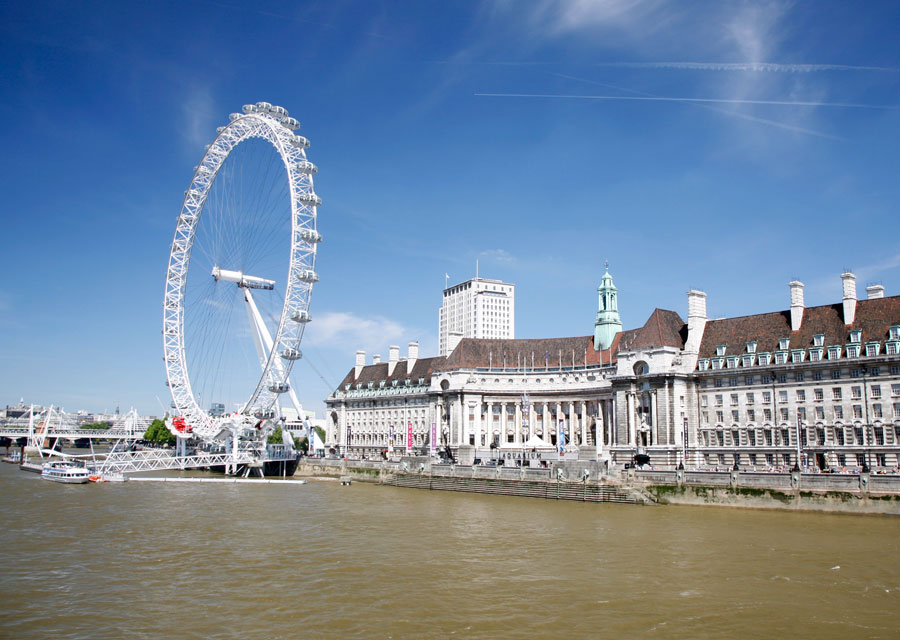 At 165m (541 ft), the Singapore Flyer is the world's highest observation wheel. On a good day even parts of Malaysia and Indonesia's Riau Islands can be seen.

Once you've enjoyed Singapore outdoors, see our 5 top things to do indoors in Singapore... 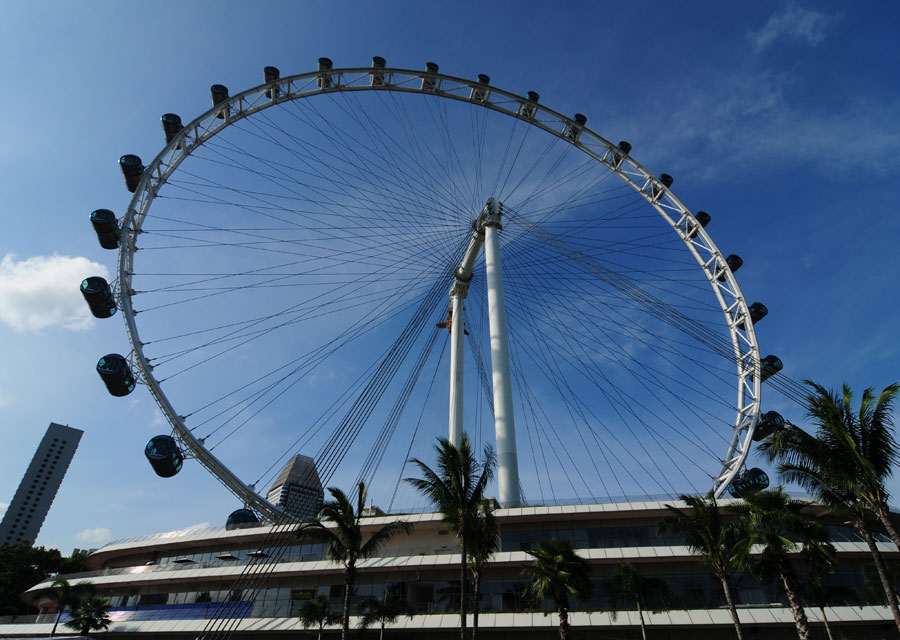 While Seattle's Space Needle is the obvious choice for an up-high view of the city, the Seattle Great Wheel gives you a chance to see the flying-saucer-shaped Space Needle itself, as well as waterfront views of Puget Sound. 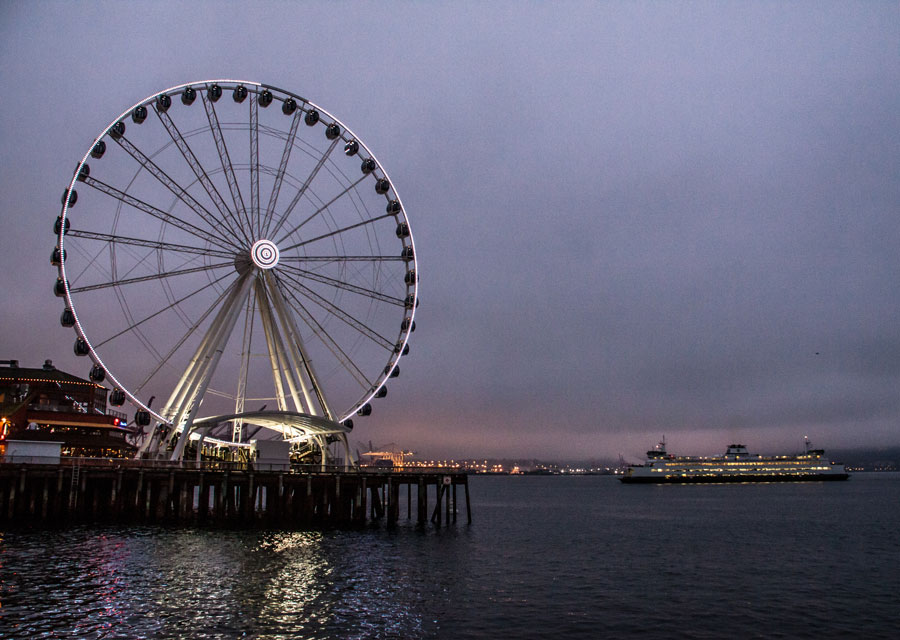 Once the world's tallest Ferris wheel when it opened in 1999, the Daikanransha wheel in the Odaiba bayside area of Tokyo gives views of the Tokyo Tower, Rainbow Bridge, Tokyo Sky Tree and even Mount Fuji on a clear day. 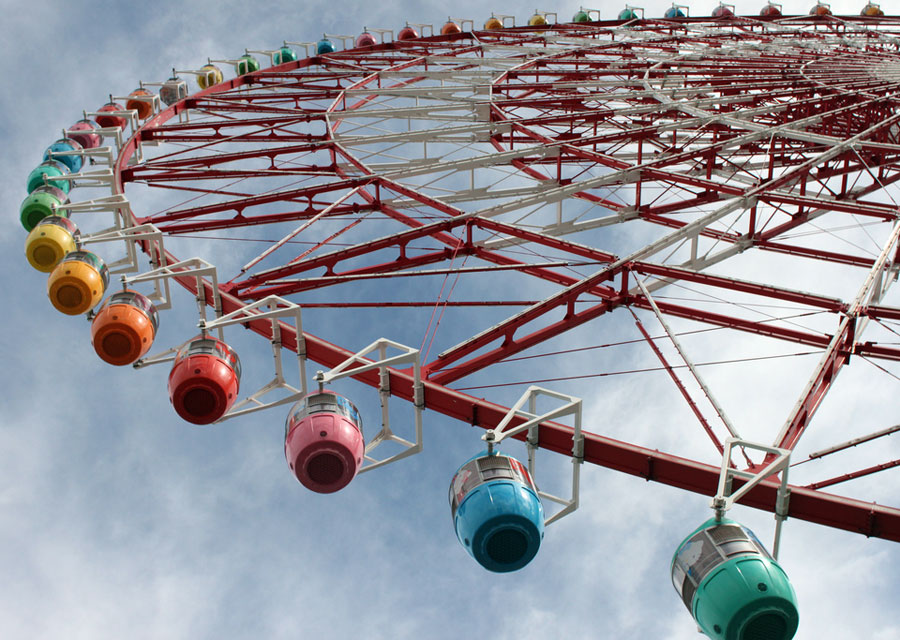 Read more about the Tokyo Sky Tree and other great observation points in cities around the world...