Top 10 things to do in Chiang Mai

Which Wat should you visit? Which night markets have the best food? Where can you come face-to-face with elephants? Uncover the best things to do on your trip to Chiang Mai 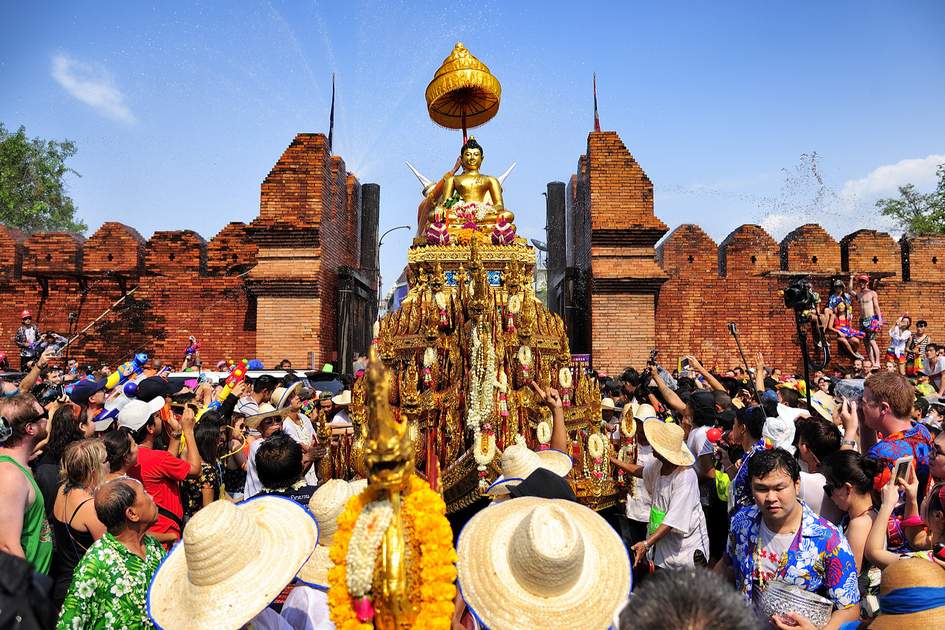 Bangkok may be the obvious starting point for a trip to Thailand but its size, noise and congestion can be overwhelming. Head to the northern city of Chiang Mai and you’ll find its compact centre a real pleasure: less humid, less frenetic, easier to negotiate and far more relaxing, as well as a handy springboard for trips to visit the Thai hill tribes

The Chiang Mai city authorities have been making efforts to reverse the damage wrought by rapid urbanization in the late 20th century. In the beautiful Old City, new construction is limited to three storeys, concrete lamp standards have been replaced with ornate Parisian-style lanterns, and the city walls restored. The once polluted moat is now populated by fish and turtles.

When to go to Chiang Mai

December to early February are north Thailand’s winter months and the days are warm and clear; a jacket or fleece will come in handy at night. Avoid the hot, humid months of March to May, when a haze of dust and smoke (from the burning of rice fields in the north) often forms over Chiang Mai and the surrounding region.

What to do in Chiang Mai

1. The Gated City of Chiang Mai

The Old City quadrangle, bounded by canalised moats and crumbling brick city walls, is filled with historic temples, shops, old hotels and guesthouses. Away from the main avenues and tourist districts, the narrow, winding soi (lanes) of the moated city will draw you into an atmospheric world populated by cobblers and other tradespeople, noodle shops and over 30 temples.

Situated within the old city walls, and built in the 13th century under King Mengrai, Wat Chiang Man contains two important religious statues, the Crystal and Marble Buddhas – protected behind a railing, bars and glass – which were ancient long before this monastery had been conceived. Sculpted elephants surround a chedi at the rear of the temple. 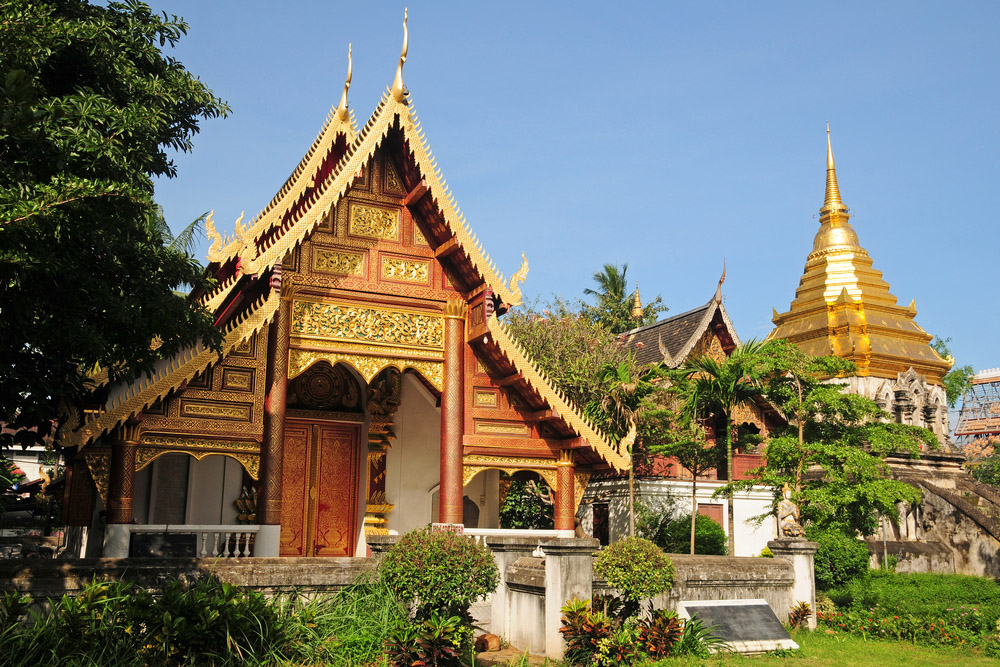 Built in the 15th century, Wat Chedi Luang was damaged during an earthquake over 400 years ago. In the temple grounds stands a gigantic gum tree shrouded in silk which, it is said, will continue to grow for as long as the city prospers. Beneath the tree, locals leave wooden elephants and phallic objects as offerings to the guardian spirit of the city.

According to legend, the Buddha icon was on its way to the king when the chariot carrying it broke down in front of the temple. Believing this to be a signal that the image wished to go no further, the people installed it without question, and there it has remained ever since, along with a beautiful library and several fine carvings and sculptures.

The best time of day to visit Wat Suan Dok, which is off Suthep Road on the city outskirts, is at sunset, when the chedi is bathed in soft light. The ashes of the kings of Lanna are housed within the temple, which is said to hold an important relic of the Buddha.

A final temple not to miss is Wat Jet Yot, also known as the Seven Peaks because of its seven chedis. Local guides say it was inspired by the great Mahabodhi Temple in India in 1455, during the reign of King Tilokaraja.

Insight Guides can create a holiday to Chiang Mai for you. Tell us when you want to travel and we'll do the rest 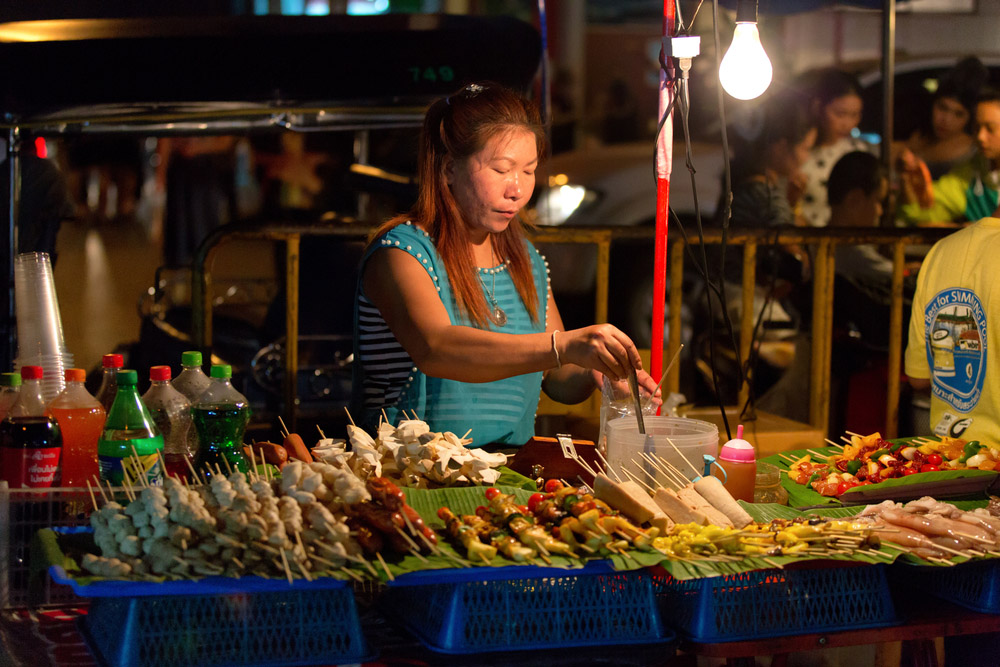 The Chiang Mai City Arts and Cultural Centre offers superb exhibits and interactive displays. Built in 1924, this is a good example of European-influenced Thai secular architecture. The centre has interactive displays on Chiang Mai’s history and culture and is a useful first stop for visitors wanting to familiarise themselves with the city’s heritage

Don’t miss The Night Bazaar, on Chang Klan Road, which offers northern handicrafts. You’ll be overwhelmed by the sheer variety, which is probably greater here than at any other market in Thailand.

At the Chiang Dao Elephant Training Centre, 56km (35 miles) north from Chiang Mai, you can watch elephants timber-lifting and bathing in the river. You can also ride these gentle giants, and then take a raft trip through the lush countryside. 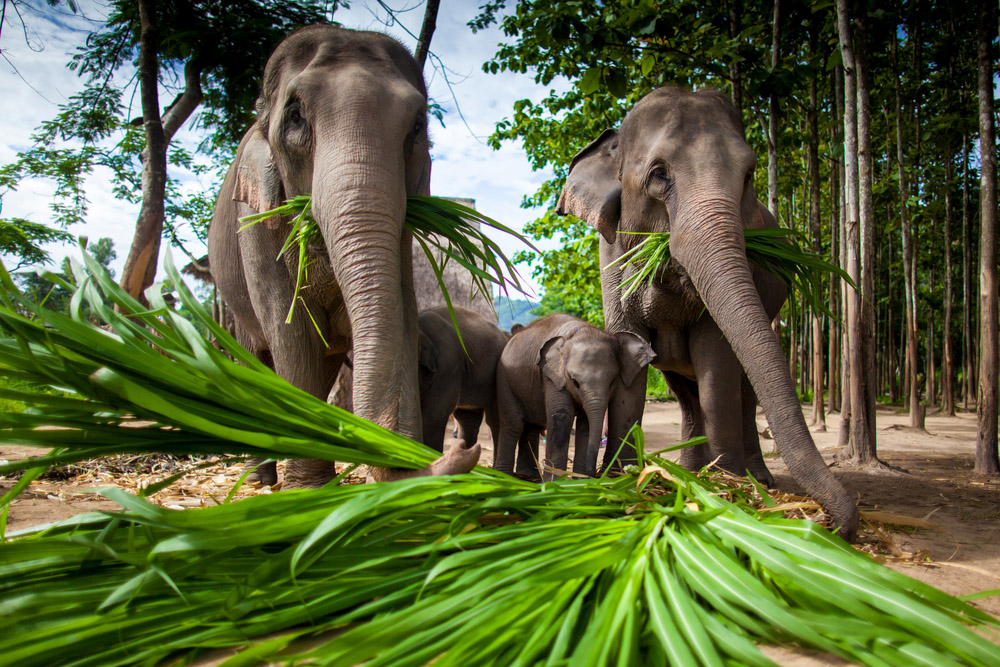 Get the most out of one of the world's most alluring destinations: Insight Guides: Thailand is available to buy online now

For those who want to fly-and-flop: Thailand's top 5 beaches

For those who want to escape: Where to spend Christmas in Thailand

We had the trip of a lifetime. Thank you very much for all the assistance and recommendations. One thing I did want to specifically mention was our amazing guide during our private tour of Bangkok. I, unfortunately, cannot recall her name but the day of our tour fell on a high holy day and as such the Grand Temple closed early for a private ceremony so we were unable to enter. We completely understood but our guide was very apologetic and, as an alternative to make up for this, arranged a private canal tour of Bangkok which ended up being one of our favorite things we did! It gave us a little insight into the real behind the scenes Bangkok and was just a very memorable experience. It was awesome! Everyone we worked with there was fantastic, on time, and it took all the logistical stress out of the equation. Thank you to everyone on your team!