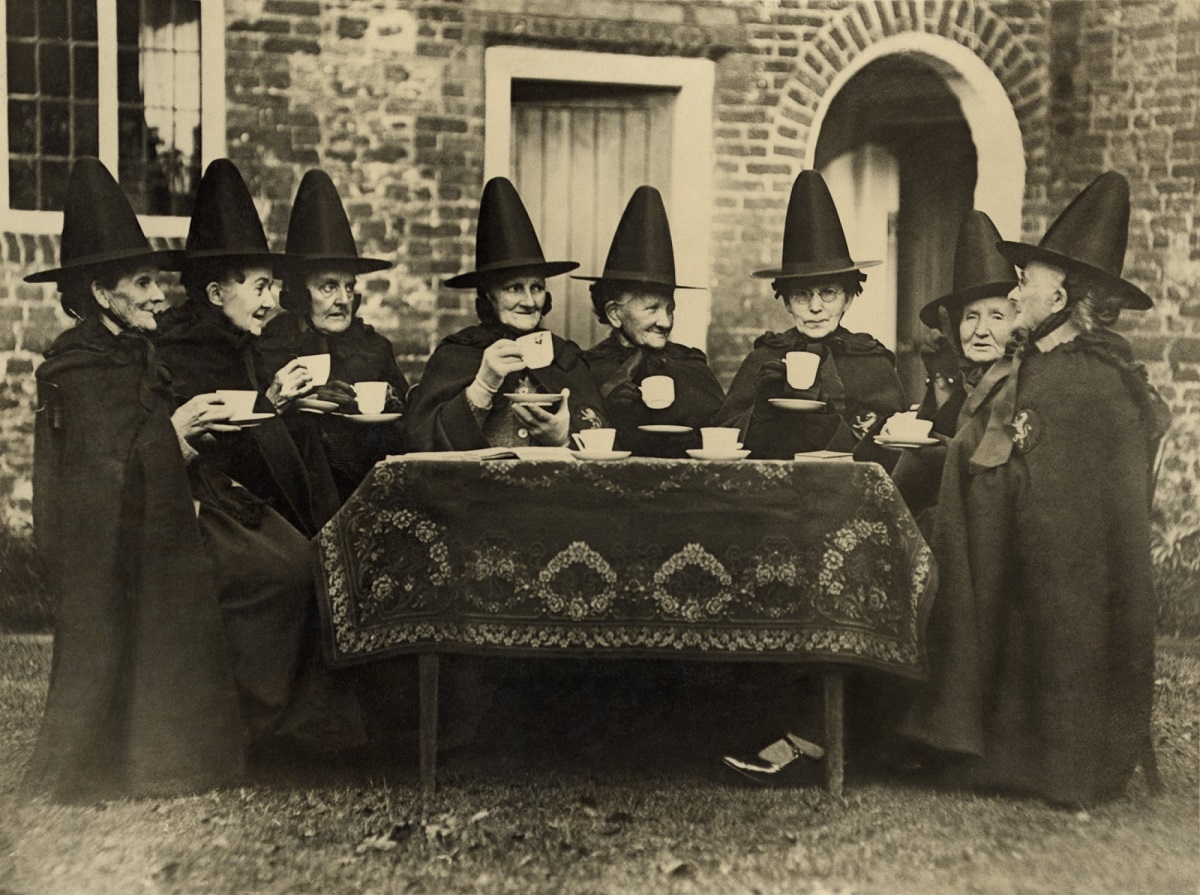 Located 16 miles north of Boston on the Massachusetts coast, Salem is known for its association with the witch trials that took place here in 1692–3. Each year city hosts a raft of events as part of Haunted Happenings, a festival of all things Halloween that culminates on 31st October with costume parties, spooky shows, occult experiences and of course, fireworks. For a complete immersion in an American Halloween with some historical heft to boot, there is nowhere better to be.

Halloween is big news in Hong Kong. From spooky street parties in Lan Kwai Fong to commercial fright fests, Hongkongers don’t need much of an excuse to dress up and frighten the wits out of each other. The all-day-and-night Halloween Fest at Ocean Park throughout October is Asia’s largest Halloween celebration, now in its 15th year. Eight haunted attractions include the Toxic Challenge, a booby-trapped inflatable course, and the chance to flee terrifying monsters and a poisonous fog in Mutant Escape. Meanwhile, at Fright Dome on the Peak killer clowns and scenes from Texas Chainsaw Massacre await anyone brave enough to venture there.

The city’s three-day Voodoo Fest mixes Halloween magic with an impressive line-up of local and international musicians. This year’s highlights include Florence and the Machine, Zac Brown Band, and rock’s very own Prince of Darkness, Ozzy Osbourne. There are also street parties and parades on Bourbon Street in the French Quarter and Frenchman Street in the Marigny. There’s even spooky fun for kids at Audubon Zoo’s annual Halloween extravaganza with trick-or-treat houses, games, and a ghost train.

You may be surprised to learn that Halloween originated not in America as many people believe, but in Ireland. The Celtic Samhain festival marked the end of the lighter half of the year (summer) and the coming of the darker half (winter). Samhain was later absorbed into the Christian calendar and the tradition kept alive by Irish immigrants in America. Derry City in Northern Ireland hosts a spectacular Halloween carnival parade on the banks of the Foyle each year. Europe’s largest Halloween festival also features a breathtaking firework display and lots of family-friendly entertainment.

The Day of the Dead is Mexico’s answer to All Souls’ Day. A blend of both pre-Hispanic and Christian rituals, Day of the Dead has become a fiesta that celebrates life as much as death, a fun-filled family affair where young and old pay tribute to the spirits that surround them. Where to head to? Some of the most impressive events are at Pátzcuaro and Isla Janitzio, in Michoacán, at San Andrés Mixquic, near Xochimilco in Mexico City, and Oaxaca in southern Mexico.

I was planning to organize a trip to the Yucatan for a tailor-made itinerary with a personal guide (as the default routes were leaving on different days). The name Leopoldo guide (Mexican) spoke excellent Italian and had a great culture of the Mayan civilization... Read more

We spent our entire trip happy and smiling. It was a wonderful experience.