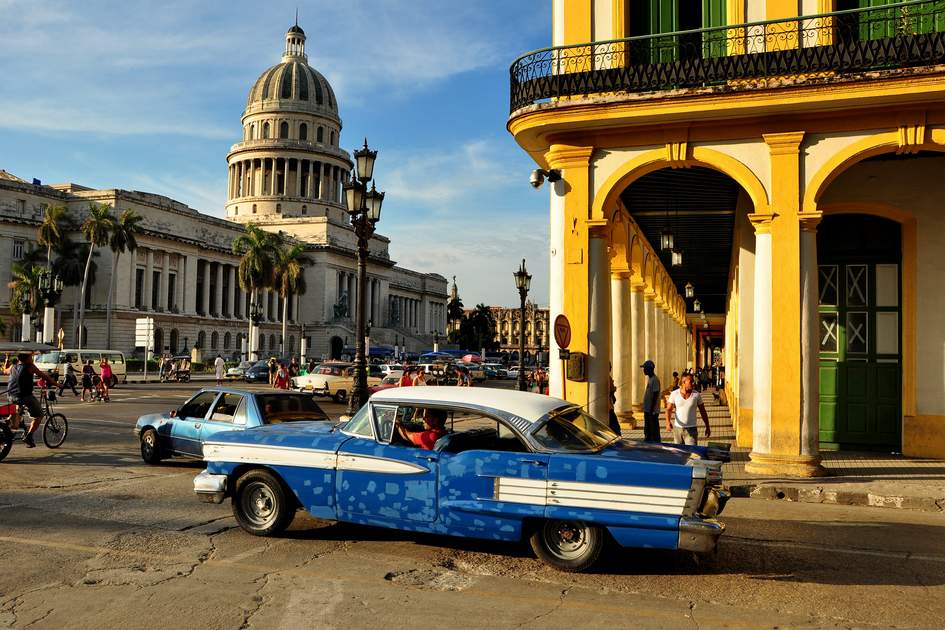 As the diplomatic ice melts between the US and Cuba, Havana is set to be a hot destination for American travelers. From its colonial palaces to its sultry music, Cuba’s capital is all the more appealing for having been off limits all these years.

La Habana Vieja (Old Havana) is at the heart of this vibrant city. Its cobbled streets wind past dilapidated mansions, baroque churches and restored colonial squares such as Plaza Vieja with its ornate pastel facades. The elaborate neoclassical buildings, with their decorative iron balconies and dappled courtyards, have earned it a UNESCO World Heritage designation. 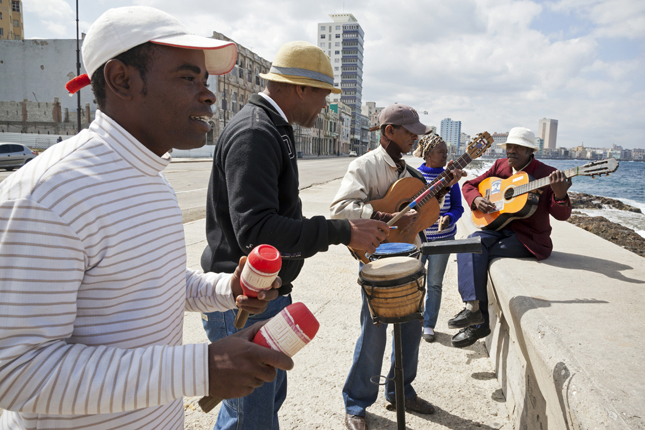 The sounds of salsa and son (traditional Cuban music) are everywhere, drifting from open windows and strolling musicians. Landmarks range from Plaza de Armas, Havana’s oldest square, with its 16th-century fortress and second-hand book market, to the striking Baroque cathedral with its two bell towers, to La Bodeguita del Medio, the tiny bar where Ernest Hemingway famously drank his mojitos. 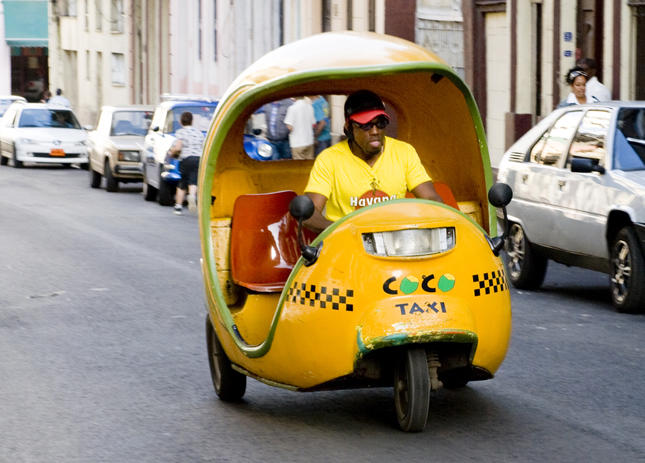 Take a bright yellow Cocotaxi, a two-seater buggy powered by a motorcycle engine, for a fun ride along the Prado, past the domed Capitolio and the Gran Teatro de la Havana. But Cuba is most famous for its vintage 1950s American cars, lovingly preserved, polished and at your service as taxis and tour vehicles. This is the best way to explore greater Havana. 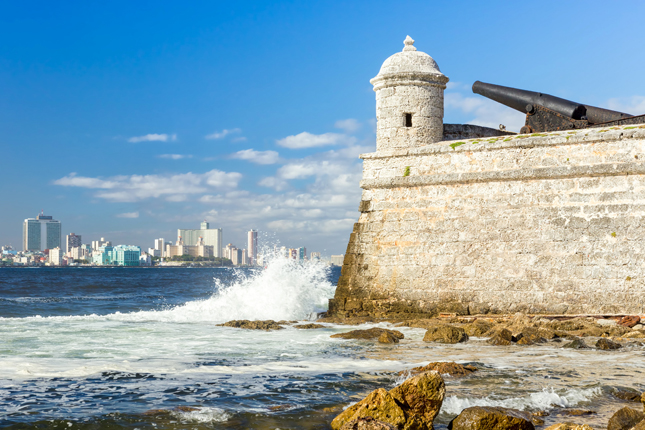 Motor along the Malecón – the glorious 5-mile esplanade and sea wall bordering the harbor – with the sea breeze in your hair, past crumbling weathered buildings and modern hotels. Stop for a drink at the landmark Hotel Nacional, a legendary Mafia haunt before the revolution; there are wonderful sea views from the terrace. Nearby is Plaza de la Revolución, site of the José Martí Memorial, the tallest structure in the city, which affords sweeping views.

Other sights of interest include Havana’s impressive harbor forts – El Morro and La Cabaña – and several art and history museums. The Ernest Hemingway Museum, set in the writer’s former home, is just outside the city. A visit to the La Corona or Partagas cigar factories offers a fascinating look at one of Cuba’s main industries.

Cuba’s prettiest town, its lovely colonial buildings are among the best-preserved in the Americas.

Cuba’s second city is a melting pot of Afro-Cuban traditions, with a famous Casa de la Trova, or music hall.

Another colonial gem, its beautiful squares include Plaza San Juan de Dios, ringed by small, brightly colored houses and Plaza del Carmen with its life-like sculptures of local people at work and rest.

The Battle of Santa Clara was a decisive victory in the Cuban Revolution. On the outskirts of town, the Che Guevara Monument and Mausoleum pays tribute to this much-loved national hero.

Our family is extremely grateful to our guide and the whole team in Cuba for making our holiday second to none.