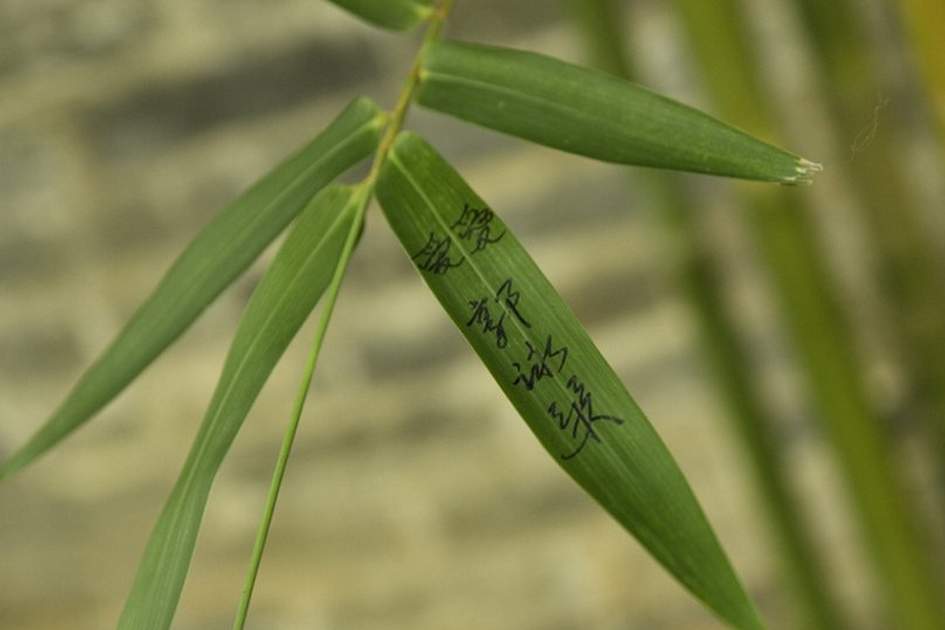 Hong Kong’s official languages are Chinese and English. The main Chinese dialect is Cantonese, spoken by more than 90 percent of the population and an inseparable part of the sound and rhythm of the city. Mandarin Chinese (Putonghua), the official language of the People’s Republic of China, is gaining in popularity. This reflects the importance of doing business with the mainland and inbound tourism rather than government directives. Cantonese can seem rather daunting to speakers of European ­languages, but an attempt at a simple phrase or two will generally be well received.

Hong Kong people use a standard form of Cantonese when they write, or in a business situation, but speak colloquial Cantonese in everyday conversation. Colloquial Chinese is rich in slang, and some spoken words do not have characters.

To confuse you further, Hong Kong (like Taiwan) uses a slightly different style of characters to the rest of China. During reforms initiated by Mao in the 1950s to increase literacy, the People’s Republic of China simplified its characters. Hence the characters used on the mainland are referred to as Simplified Chinese, while Hong Kong’s more complex characters are called Traditional Chinese.

If all this was not enough to master, many an enthusiastic linguist has been defeated by Cantonese tones. Each word has a distinct pitch that goes higher, lower or stays flat within each word. Among the Cantonese there is no real agreement as to how many tones there are – some say as many as nine – but most people use six in daily life.

Each word has one syllable, and is represented by one distinct character. A word is made up of three sound elements: an initial, e.g. ‘f’, plus a final sound, e.g. ‘an’, plus a tone.

The wealth of sound-alike words (homonyms) that can easily be mispronounced play a part in many Cantonese traditions and the development of slang. However, for the visitor or new learner tones mean that utter bafflement is a common reaction to your attempt simply to say the name of the road you wish to visit. Persevere, and try to mimic the way a Cantonese speaker says each part of the phrase.