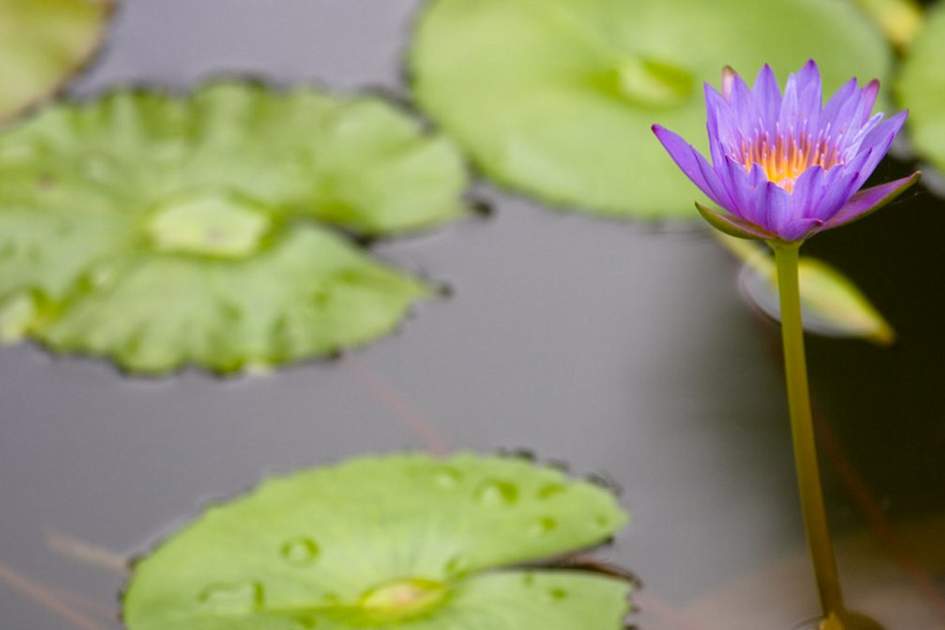 A series of country parks occupy over 40 percent of the SAR's land area, and offer easily accessible respite from this most intense of cities.

One of the many unusual aspects of Hong Kong is the contrast between some of the world’s most densely populated urban areas and the utterly empty countryside that surrounds them. In parts of the New Territories and Outlying Islands it is possible to walk for mile after mile in dramatic mountain scenery, enjoy superb natural views, and see no-one for hours on end. For its modest size, Hong Kong has some impressive mountains – at 957 metres (3,140ft) Tai Mo Shan is on a par with the highest mountain in England, and several others in the New Territories and Lantau are not far behind. A well-signposted network of hiking trails extends across all 22 country parks, with some longer distance routes such as the MacLehose, Wilson and Hong Kong Island trails. Areas of woodland occur at lower and middle levels, sometimes as a result of reforestation, but most upland areas were deforested long ago by the agricultural needs of villagers. The higher areas are almost all grassland and shrubland, bright green in summer, brown in the dry winters.

Located on the eastern edge of the Eurasian landmass, Hong Kong lies in a transition zone between the cooler lands to the north and the tropical south. The cool winters brought by the northeast monsoon winds mean that the natural vegetation cover is not tropical “jungle”, but rather broad-leaved forest with temperate oaks and laurels, as well as tropical species such as lianas, banyans and fan palms. The original forest cover disappeared centuries ago to be replaced either by agriculture or grassland (on the hills), but some areas are now successfully reforested. A wide variety of wildlife survives in Hong Kong. The Tai Po Kau Nature Reserve shelters rhesus macaques, pangolins, civet cats and barking deer as well as a large diversity of birds, amphibians and reptiles. The Mai Po Marshes are an important resting point for migratory birds. Marine life has been badly hit by pollution, but Chinese river dolphins can still be seen off the coast of Lantau. 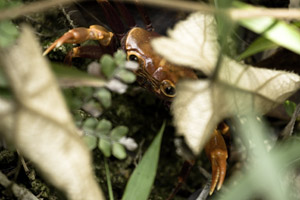