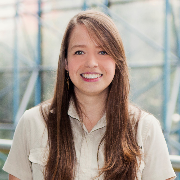 As the coronavirus continues to spread around the world and lockdown keeps many of us apart from our loved ones, sharing stories of enduring love can be uplifting. One such story tells of how a twist of fate brought one guy to the love of his life. 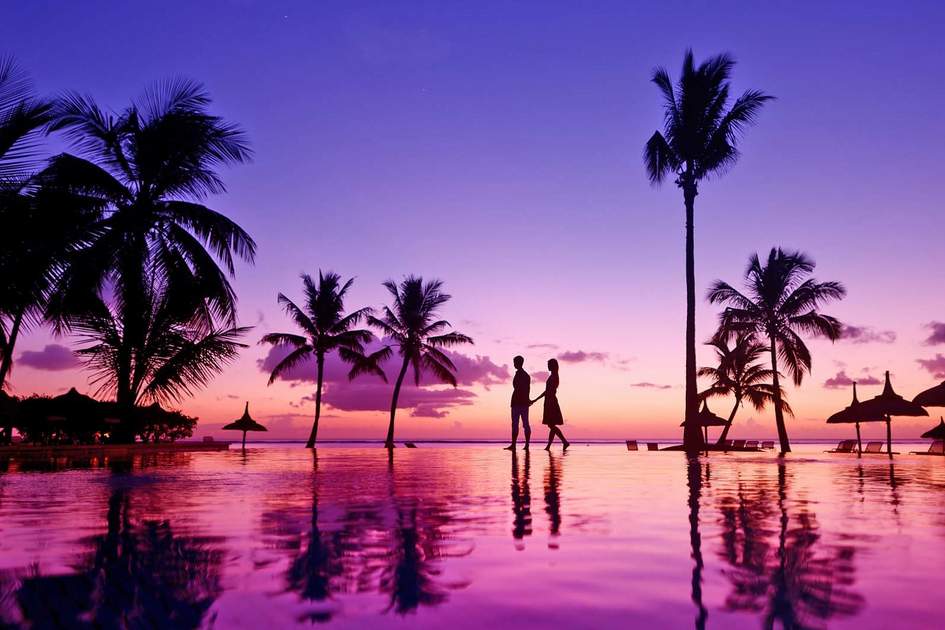 Twenty-three years ago, an American journalist called Jason Gorbett came across an Insight Guides book that led him to Belize – and his future wife.

Back in 1996, Jason, who'd been bitten by the travel bug, jumped at the chance to take on an assignment in London. While squatting at a friend's Chelsea flat one dreary winter afternoon Gorbett stumbled upon an Insight Guides book of Belize.

"I was just instantly fascinated by the country; the vibrant photos of the culture, the people, the food... it just drew me in," recalls Gorbett. "After poring over this book for hours, Belize became a place that I knew I had to visit."

But Central America didn't look too likely; his next gig was as a tour leader in the United States. But while crisscrossing the U.S. and leading tours from Miami to Los Angeles and everywhere in between, Gorbett still had Belize in the back of his head—and in his pocket. He carried the guidebook with him on all his travels.

Gorbett suspects, though, that the talisman might have been working its magic in the background.

"I got scheduled to go on a training trip that ended in Tulum, only a couple hours from Belize," he shares. "I knew this was my chance to finally make it there."

While lounging around Tulum, his path crossed with a beautiful traveller named Tracey. He admits it was her deep, green eyes, freckles and long, beachy hair that immediately caught his attention. 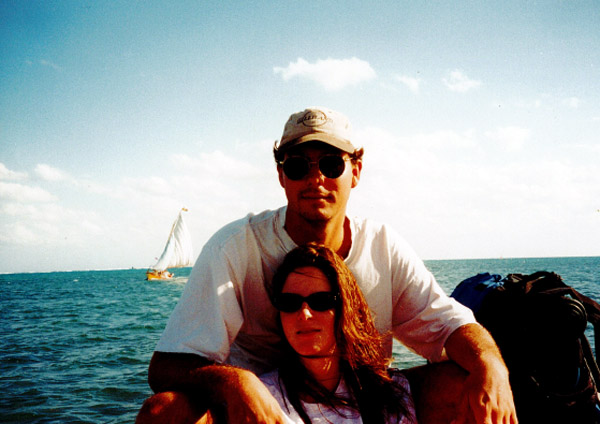 "It was love at first sight; at least for me!" he laughs. "For Tracey, it took a little while. Let's just say I had to woo her a little."

The pair, along with some friends, decided to travel down to Belize together. Once there, they drank up the culture. They dined with locals, and even met an enchanting restaurateur who'd been featured in Gorbett's guidebook. Their adventures took them everywhere from sea kayaking in Placencia to hiking Mayan temples near the Guatemalan border.

All the while, Gorbett says he was falling more and more in love with Tracey, the fun-loving, free-spirited girl who'd unexpectedly become his travel partner.

So you could imagine his disappointment when they parted ways before he’d won her over. There was just one other problem: During the trip, Gorbett had signed for a rental car that he'd let Tracey borrow. Since the car had been stamped on his passport, he learned that he couldn't leave the country until it was returned – which meant that he had to reunite with her.

"I had to find her, and I had no idea where in Belize she was. My buddy and I went to Belize City and put out a nationwide APB. I was devastated," Gorbett tells Insight Guides. "Then, in some crazy twist of fate, she and her friend drive right up to us on a random backstreet in Belize City. What are the odds of that?"

It was that evening that Tracey finally leaned in and gave Gorbett the most "eagerly awaited kiss" of his entire life. The pair got married two years later and have been together ever since. Today, they live with their 16-year-old daughter in Atlanta. 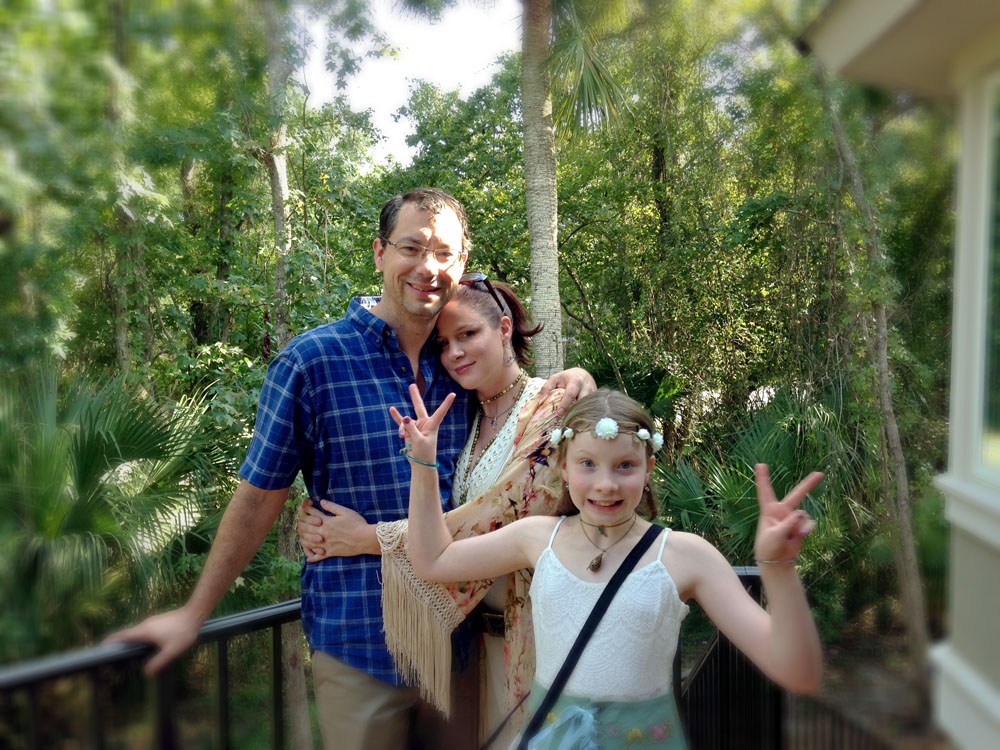 We had a unbelievable time!

They were courteous and professional from beginning to end and always answered our seemingly endless array of questions.

Your local travel organizer for Belize

Off the tourist trail and highlights of Guatemala and Belize