Off the Beaten Track in Costa Rica 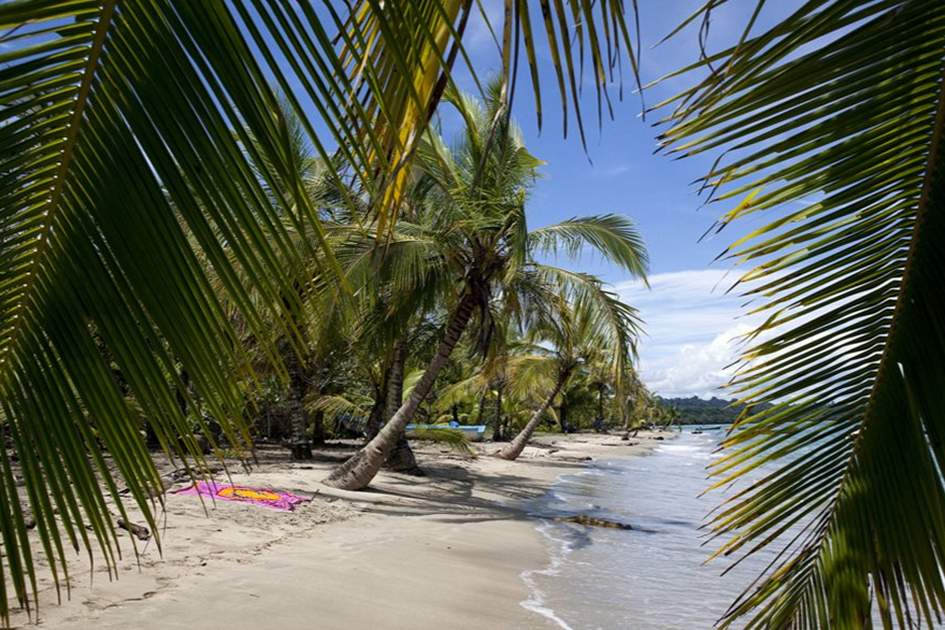 Famed for its beautiful beaches, natural wonders and spectacular wildlife, Costa Rica will be top of many a traveller’s wish list for 2015. But with over 2 million visitors a year, the top sights can get busy. Here are some recommendations for where to go to escape the crowds. 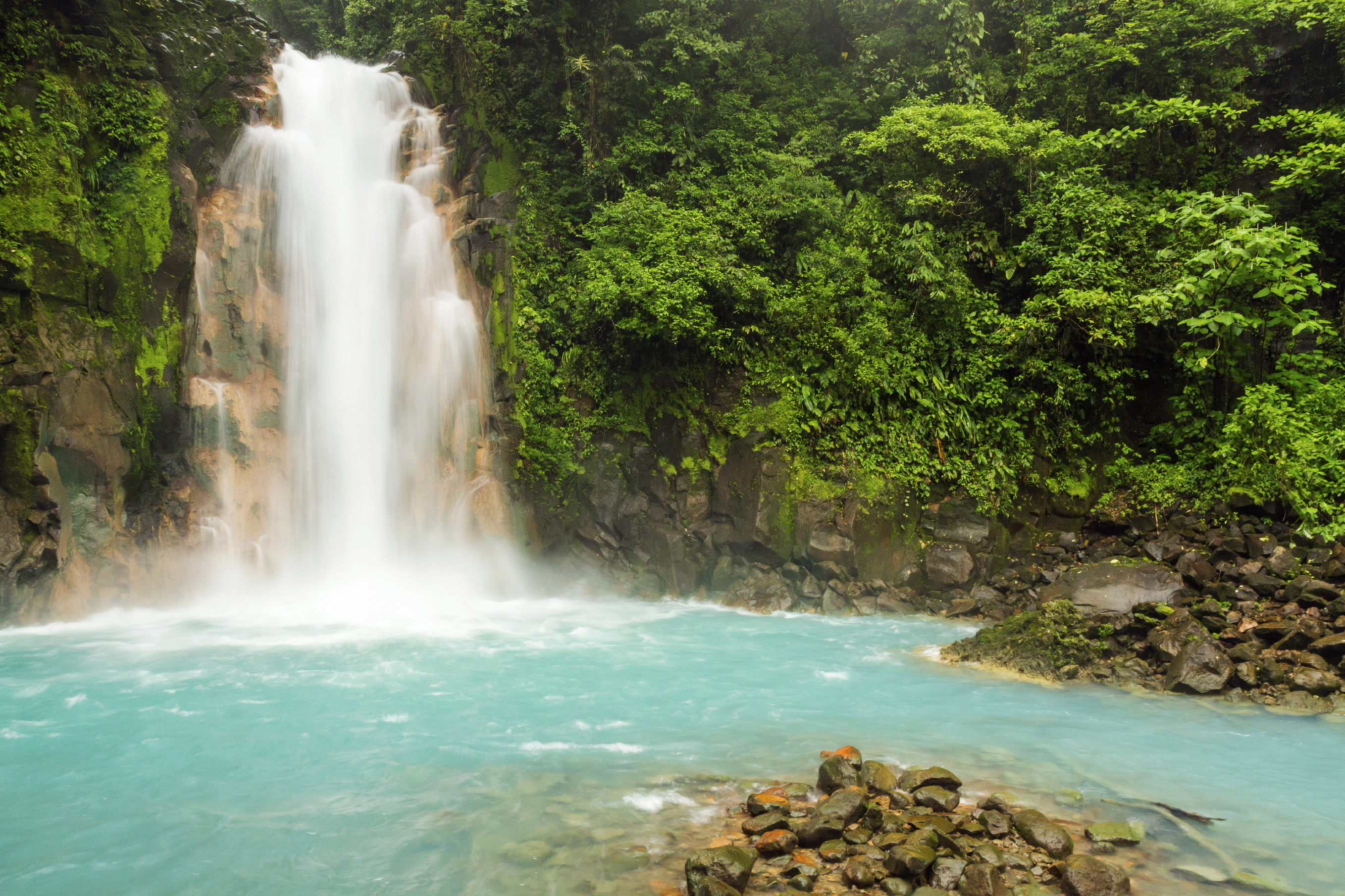 One of the most enchanting, and least visited, national parks in Costa Rica is Tenorio Volcano National Park, about 38 miles (55km) north of Cañas. The most beautiful river runs through it: the Río Celeste, which lives up to its name with heavenly blue water. You can hike through primary cloud forest to a waterfall and swim in the cool blue water. Along the river there are also pockets of hot springs and volcanic mud, which you can smear on your face for a natural facial. Butterflies, birds and wildlife abound.

Turrialba’s reputation as a whitewater river-rafting center is growing, and rafters and kayakers from all over the world are discovering the Reventazón and Pacuare rivers. Looming above the town is Volcán Turrialba, spectacularly active since January 2010, letting off plumes, mostly of steam. 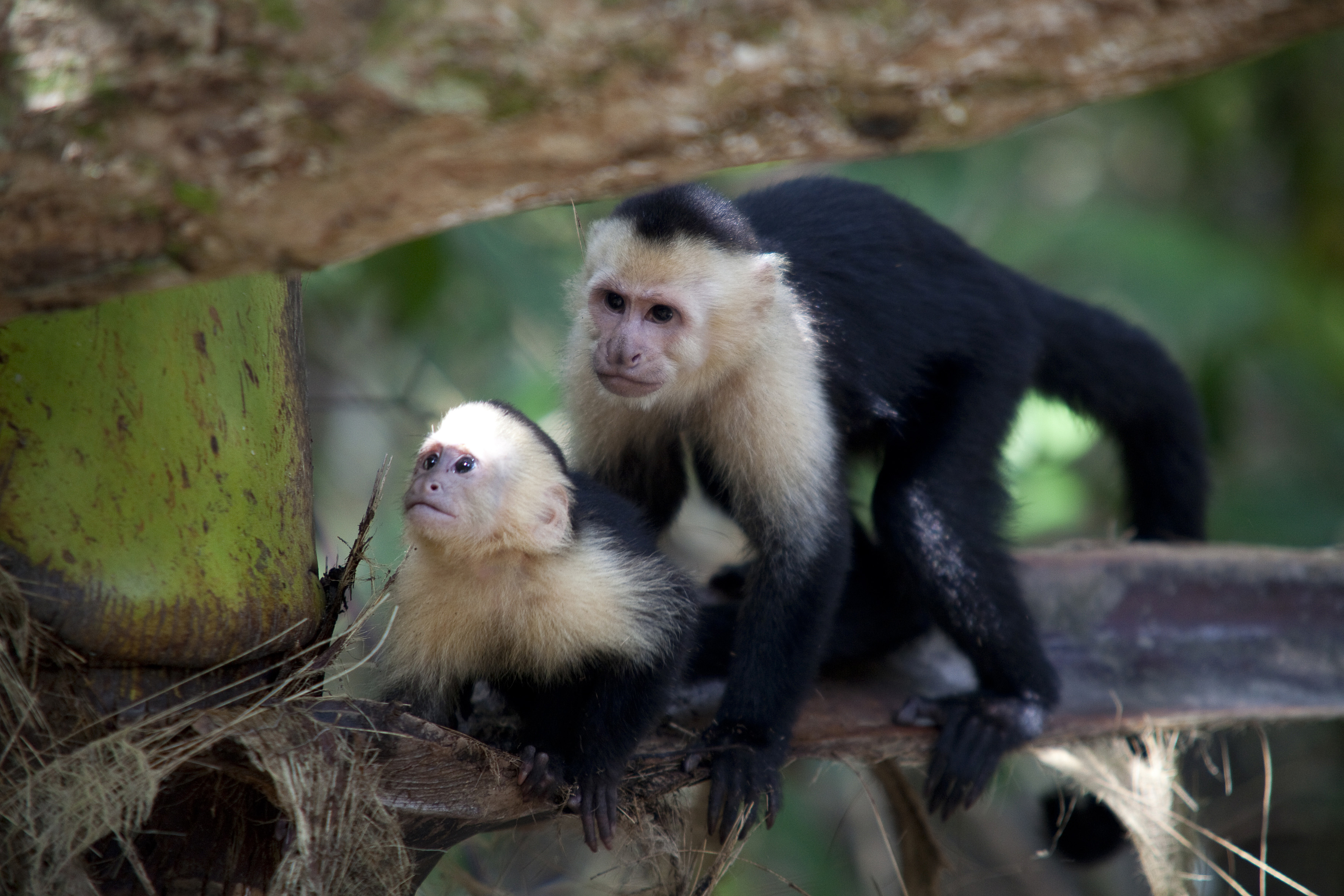 The Santa Rosa National Park encompasses virtually all of the environmental habitats of Northwest Costa Rica. Much of the park is quite difficult to access and requires strenuous hiking, but an easy and very accessible trail is the short Naked Indian Path. As with many of the park’s trails, you pass through forest that, during the dry season, loses many of its leaves, making wildlife viewing easier for the naturalist. Huge multicolored iguanas are commonly seen in the trees bordering the trail. Elsewhere in the park, monkeys and peccaries (wild pigs) are found, plus more than 20 species of bats. 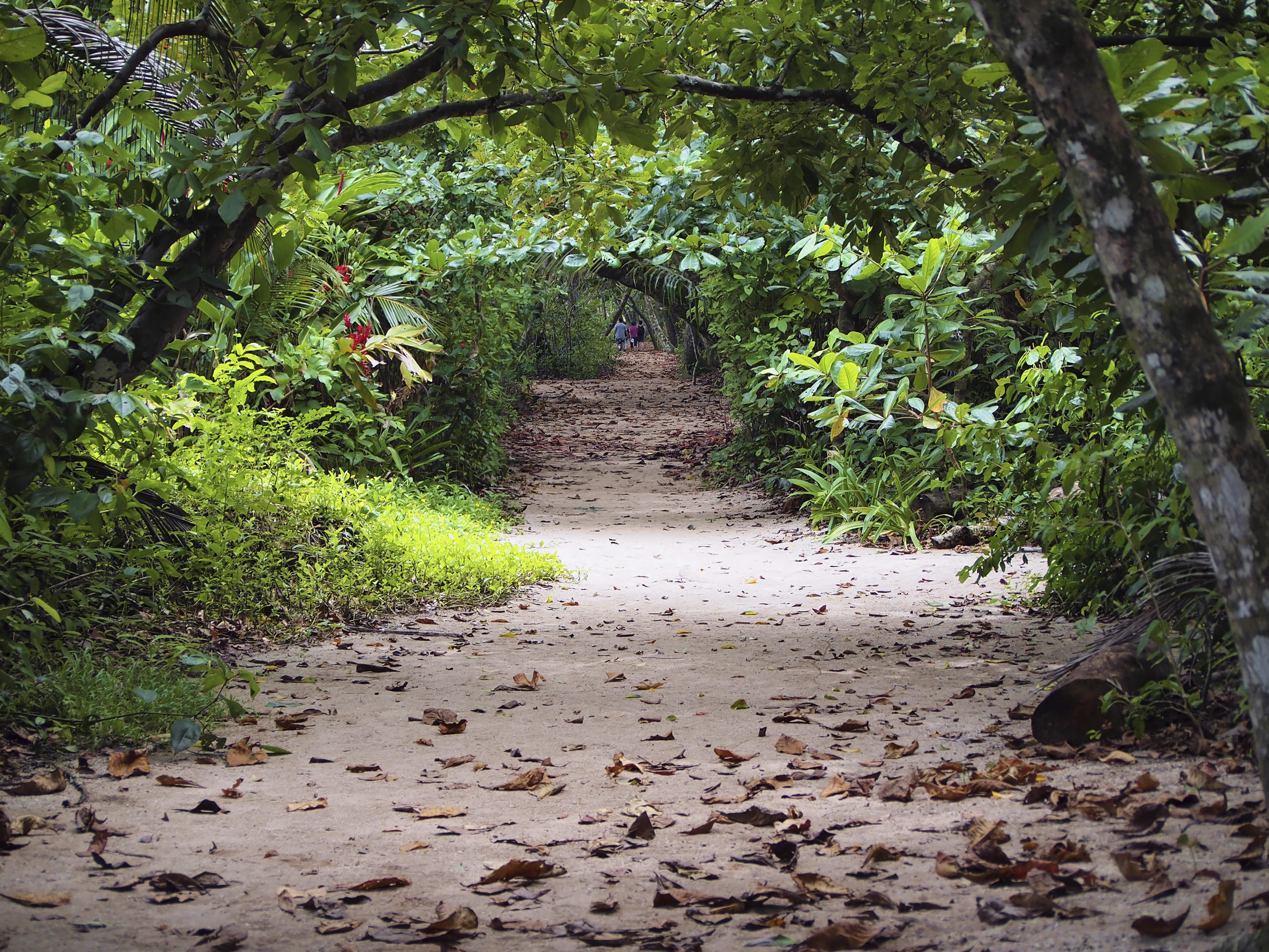 Far less visited than northern Costa Rica, the Caribbean Coast presents the laid-back face of the country. The Cahuita National Park is home to a spectacular coral reef, extending 1,500ft (500 meters) out to sea from Punta Cahuita. It offers great snorkeling and the chance to see tropical fish and innumerable other marine creatures. Camping is permitted in the Puerto Vargas sector of the park and from Puerto Vargas you can hike along a nature trail into the jungle. 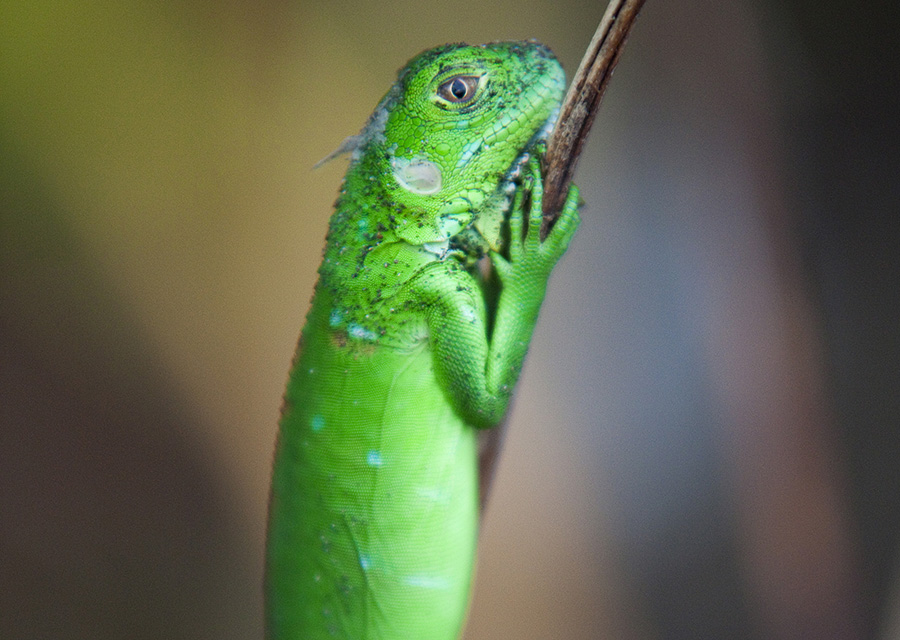 The world’s largest uninhabited island lies nearly 360 miles (600km) south of mainland Costa Rica and as a result it only counts its visitors in the hundreds, yet millions have seen it on film, in the opening moments of Jurassic Park. This protected national park is one of the richest in endemic species, some of are only found on or around the island. Every natural path, every river, every waterfall, every beach has some rare treasure. A number of specialist tour companies operate out of Puntarenas, and offer the easiest way to visit the island, but be warned: the price of a trip is very high.