Orangutans: The star attraction of Malaysia 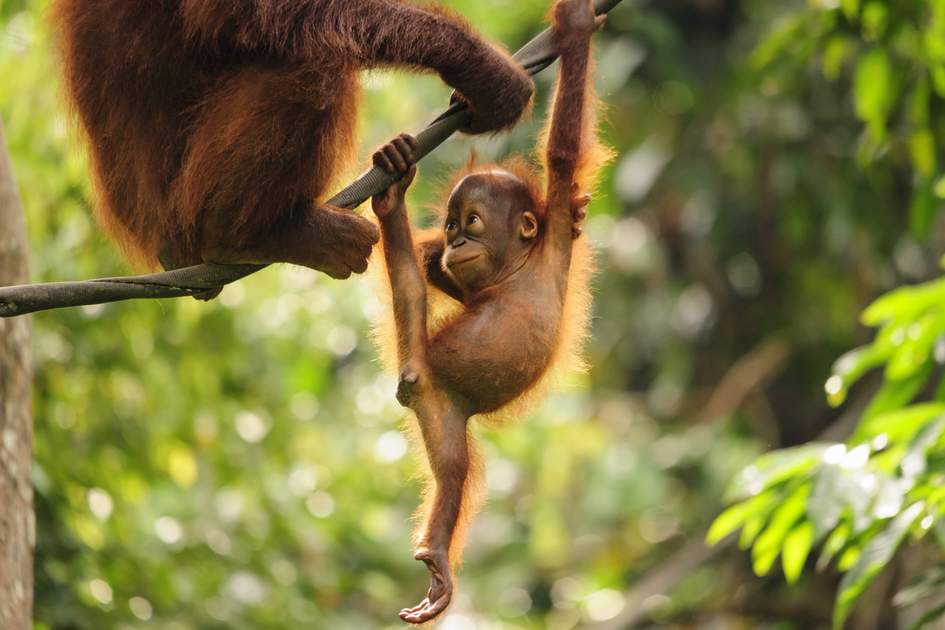 Orangutans are a wildly popular attraction in Malaysia. The world has just two species, found respectively in Borneo and Sumatra. In Borneo, with less than 50,000 left in the wild, they are endangered and, as such, protected. Considered Asia’s great apes, orangutans are the largest tree-living animals in existence. They live in low-lying peat swamp forests, but are difficult to spot in the wild. The best places to see them are at the Sem­onggoh Wildlife Centre outside Kuching, Sara­wak and the Sepilok Orang-utan Rehab­ilita­tion Centre near Sandakan, Sabah. Both centres rehabilitate orphans to reintroduce them into the wild.

At the Semenggoh Wildlife Centre, these gorgeous creatures are easy to see. Some 22km (14 miles) southwest of Kuching, the centre is Sarawak’s first dedicated reserve for orangutans. From the main gate, it's a 20-minute walk to the centre. This is another must-visit excursion and a great chance for an interaction with these delightful animals. Rehabilitation for orphaned babies and adult animals that have been kept as domestic pets is an ongoing process as they are taught to climb trees, find food, make nests and otherwise survive in the wild. The Semenggoh Nature Reserve, where the centre is located, is also home to hornbills, monkeys and Malayan sun bears.

Tourism Malaysia tells Insight Guides that the country's beloved orangutans are known to wander about, often times playing, relaxing, and eating in plain sight as you enter the park.

Another chance to see orangutans is at Sandakan’s Sepilok Orangutan Rehabilitation Centre, a 20-minute drive westwards from town. In 1964, 10,000 hectares (25,000 acres) were designated as a reserve for these lovable creatures. It takes but a little interaction to fall in love with these most “human” of primates. The orangutan reportedly shares 96 percent of its genes with a human being, while its intelligence level can reach that of a six-year-old child. The centre assists orphaned orangutans, or those who have been forced to live in captivity, to adjust gradually to jungle life and return to the wild. Instruction to the animals includes encouraging them to climb, building nests in trees (something wild orangutans do each night), and foraging for food in the jungle. Gradually they are weaned from milk and provided with bananas, and also taught to fend for themselves.

Tourism Malaysia adds that you can even volunteer as an extra hand to take care of these precious orangutans. But even ordinary visitors are able to see them in their natural habitat during feeding times at the observation deck. 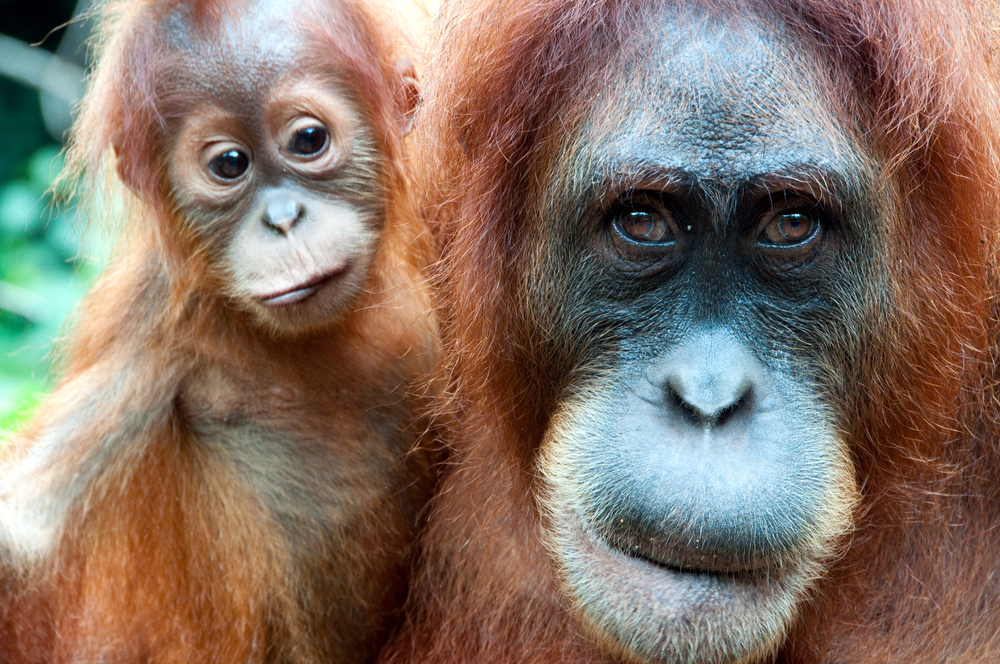 Those who stay longer than the obligatory hour-long feeding stop will find nature trails set around the park, where the stunning vegetation is the main feature. You may even spot birds, squirrels and macaques. Be sure to visit the nature centre and watch a video show on orangutans in the wild. Adjacent to the centre are several lodges of various standards. Within walking distance is the informative Rainforest Discovery Centre (Kabili-Sepilok Forest Reserve; tel: 089-533 780; daily 8am–5pm), highlighting the importance of Borneo’s rainforests. Join the guided walk to the Plant Discovery Garden and the Rainforest Walk, not forgetting the 300-metre (984ft) long canopy walkway that is 25 metres (82ft) high at its highest point.