Our gifts to you in 2022
Panama: Creatures Beyond The Canal | Insight Guides Blog 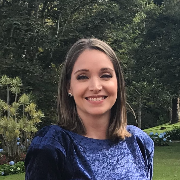 Panama: Creatures Beyond The Canal 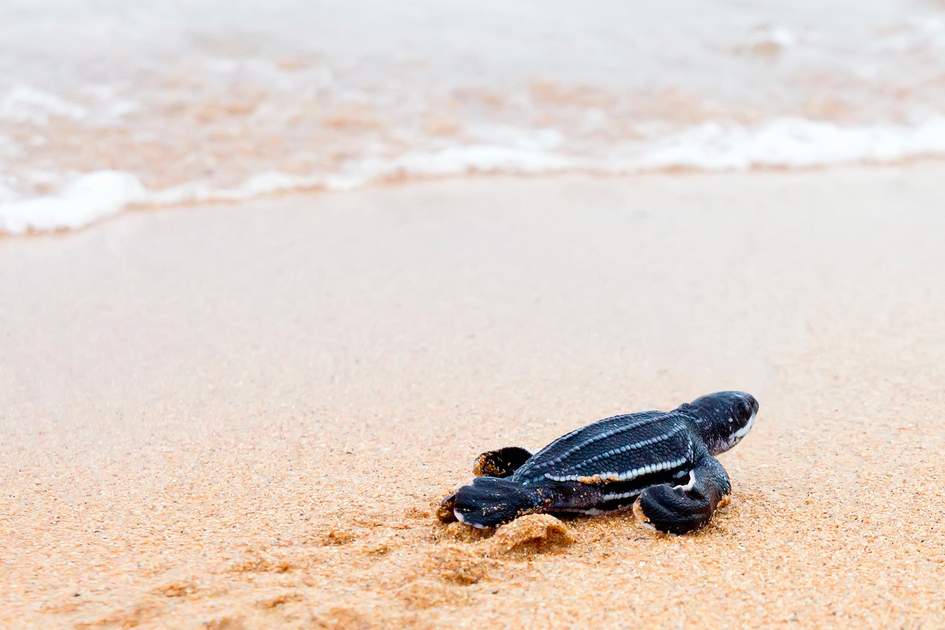 Newly hatched baby leatherback turtles and its footprint in the sand

The Panama Canal celebrated its 100th anniversary last year, but that’s not the only thing to see in this small Central American country.

When you have a unique selling point, like Panama has with its canal, it can be a blessing and a curse. Visitors come to see the canal but the rest of the country’s attractions can be overlooked. It’s like word association: Panama? Canal!

Thankfully that’s changing with travelers discovering this destination in increasing numbers. One of the things visitors are finding is that, like its immediate neighbor Costa Rica, Panama has wildlife in abundance. As an indication of how varied and bountiful the wildlife is, Panama has more species of birds than the USA and Canada combined. And this in a country that’s smaller than South Carolina. 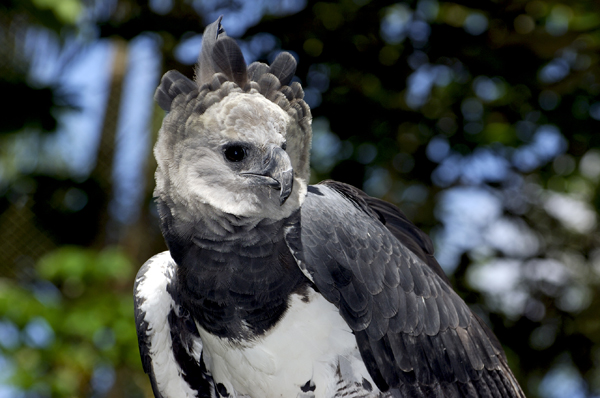 One of those birds is Panama’s national bird, the harpy eagle. At a weight of up to 20lbs and with a wingspan that can be over 7 feet, this is the largest and most powerful bird of prey in the Americas. It’s strong enough to carry off howler monkeys, and is not afraid to attack creatures like sloths and anteaters. The harpy eagle is almost extinct in Central America, but it survives in parts of Panama. 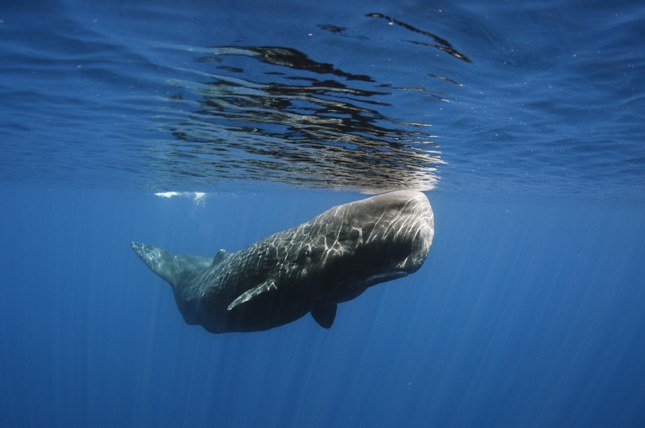 As well as colossal birds, Panama’s good for watching colossal sea creatures too. From June to November humpback and sperm whales migrate along the Pacific coast, and are usually pretty easy to see on whale watching cruises. You should manage to get good views of dolphins too, from about July to October, with separate dolphin cruises also available.

A little more elusive but also a big draw along the coast is that relic of the dinosaur era, the sea turtle. Of the seven species that exist, you’ll find five of them in Panama. In September and October thousands of female turtles come ashore to lay their eggs in the sand, and from then until December you can book trips to watch the turtles come ashore or to see the hatchlings emerge from their nests and flap their way to the sea. Panama is one of the few places in the world where you can observe this natural spectacle, definitely making the country one for the bucket list for the wildlife enthusiast.

• Visit the Parque Nacional Darién to have the best chance of seeing a harpy eagle.

• Go to the Parque Nacional Volcán Barú or the Parque Internacional La Amistad to see the spectacularly colorful bird, the quetzal.

• Watching sea turtles spawning and hatching on the beaches at La Marinera and Cane Island on the Azuero Peninsula.

• Whale watching cruises all along the Pacific coast, including from the capital, Panama City.

Your local travel organizer for Panama