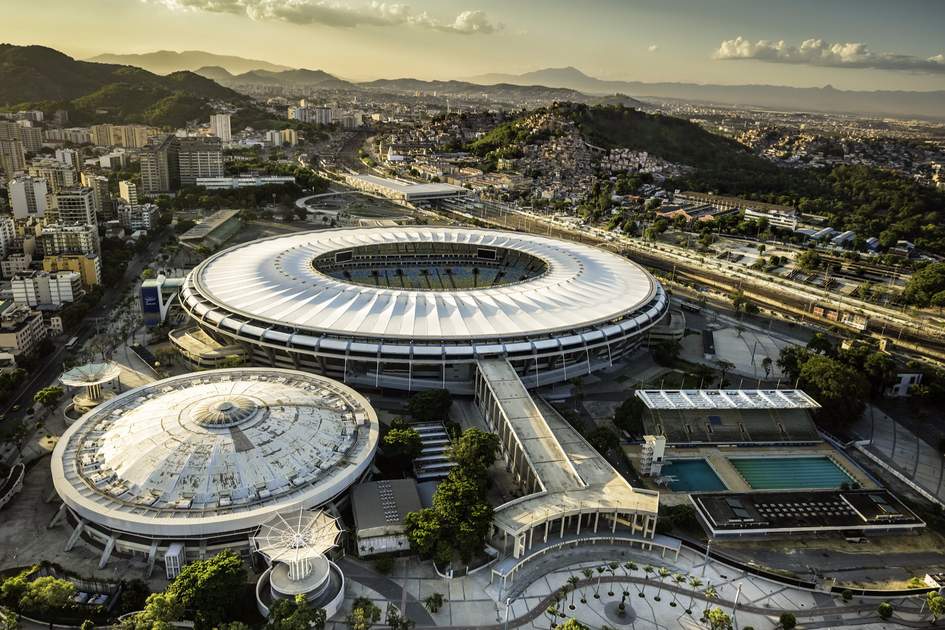 In August and September 2016, Rio de Janeiro will be the focus of world attention as it becomes the first South American city to host the Olympic and Paralympic Games.

The majority of the Olympic and Paralympic activities will take place in four zones: Copacabana, Barra, Maracanã and Deodoro.

The Maracanã Stadium, which held the World Cup Final in 1950 and again in 2014, is to host the opening and closing ceremonies. The João Havelange Stadium, the Engenhão, which hosted the 2007 Pan-American Games, will host the athletics. Even the Sambódromo, home to the Carnival parade, will host the end of the marathon and the archery.

Rio will make full use of its natural beauty. Copacabana Beach will be put to use for the beach volleyball, long-distance swimming and the triathlon; the rowers will have the backdrop of the Lagoa Rodrigo de Freitas to compete against, and the yachtsmen and -women will have Guanabara Bay.

On the site of the motor-racing circuit in Barra da Tijuca, not only will the Olympic Village be buzzing, but also the aquatic, hockey and tennis centers, as well as the velodrome. In total, the 2016 Olympic games will feature 28 sports in 36 disciplines.

Known for its spectacular Carnival and vibrant nightlife, Latin America's most entertaining city is sure to put on a good show!